Home » Sport » Megan Youngren, 29, will become first ever transgender woman to compete at US Olympic marathon trials for Tokyo place – The Sun

MEGAN YOUNGREN will make history when she becomes the first openly transgender female athlete to compete at the United States Olympic marathon trials.

The 29-year-old will compete against 63 other women on February 29 on Atlanta for a spot at the Tokyo Games this summer. 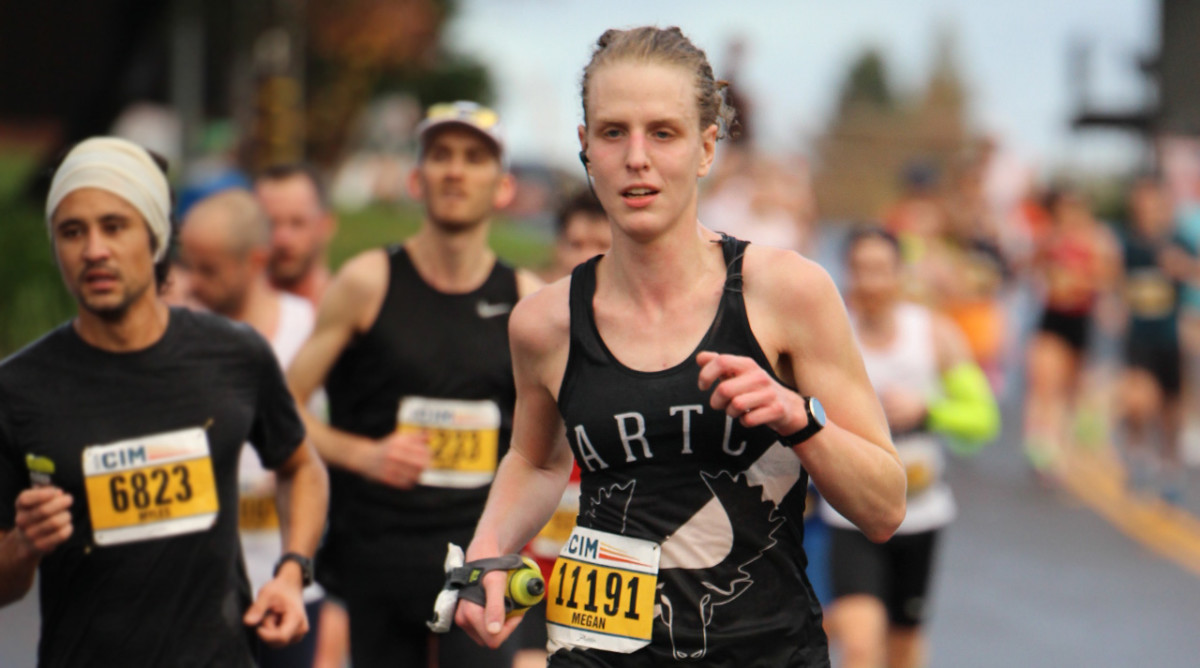 Chris Mosier, a transgender male athlete, qualified to compete in the Olympic trials for the men's 50km race walk in January.

In 2015, Mosier he became the first openly transgender athlete to make a US national men's team while competing in duathlon and triathlon.

Youngren, who hails from Alaska, first began transitioning with hormone medication while a college student in 2011 – and publicly came out as trans in 2012.

Youngren, who works at a bakery, first began running to lose weight and help with shingles, before starting to run marathons.

At the beginning of December, she finished 40th at the California International Marathon, finishing in 2:43:52 – a time good enough to enter the trials. 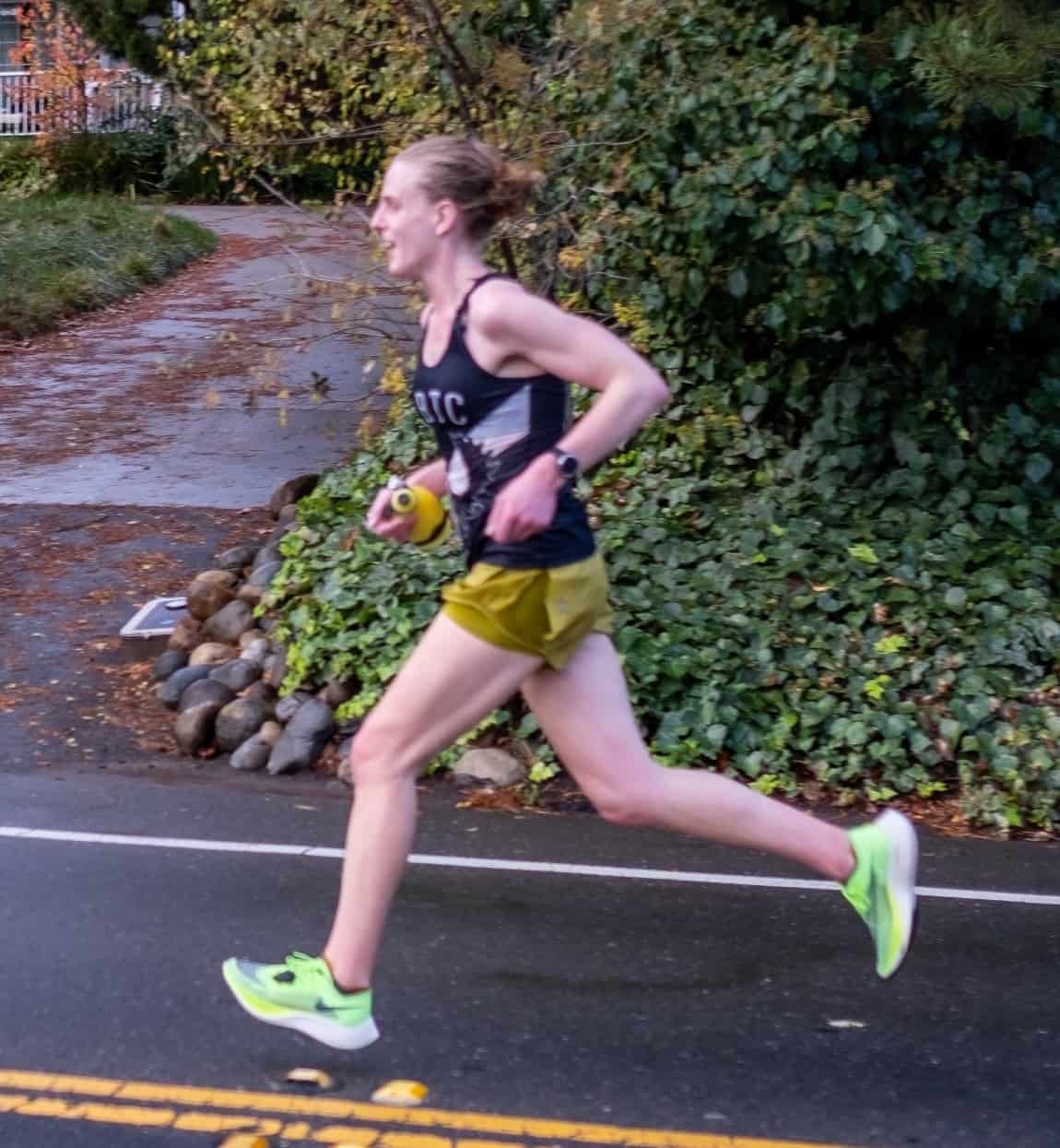 She told Sports Illustrated: "I thought that if I worked incredibly hard and took some huge risks that I could run a 2:45.

"People will try to put it down by saying, 'That's too easy because you're trans.'

"But what about the 500 other women who will qualify? There's probably someone with the exact same story.

"I trained hard. I got lucky. I dodged injuries. I raced a lot, and it worked out for me.

"That's the story for a lot of other people, too."

Transgender athletes competing has become a huge topic of debate – as outlined in a Fabulous investigation from October.

A growing number of campaigners are worried that sport’s inclusive attitude to trans women athletes, who have been allowed to compete in the Olympics since 2004, is unfair to other competitors. 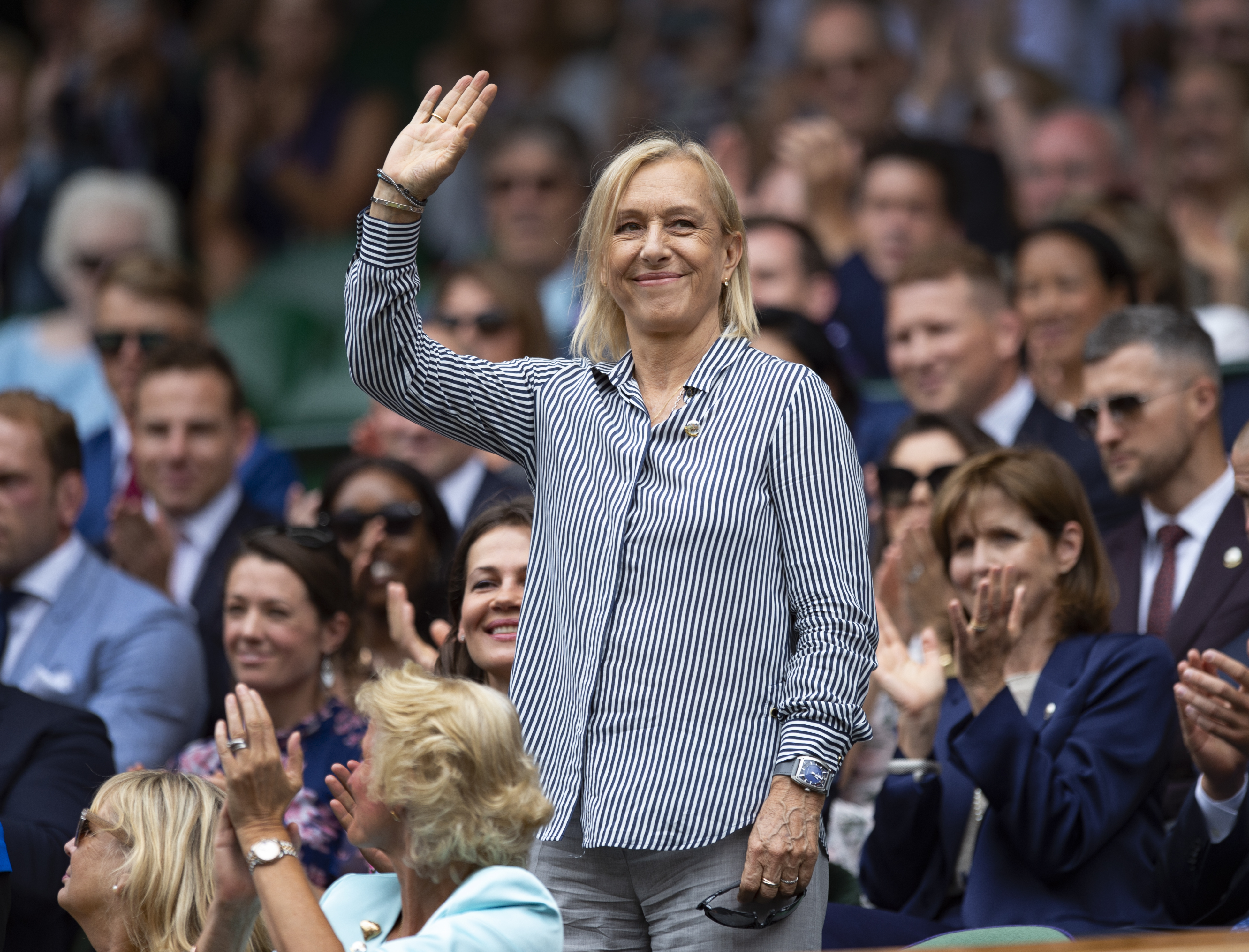 British cyclist Victoria Hood said: "We have separate women’s and men’s categories because men are stronger than women.

"The inclusive attitude of most of our sports bodies abolishes fair competition for women and shows a complete disregard for women’s sport."