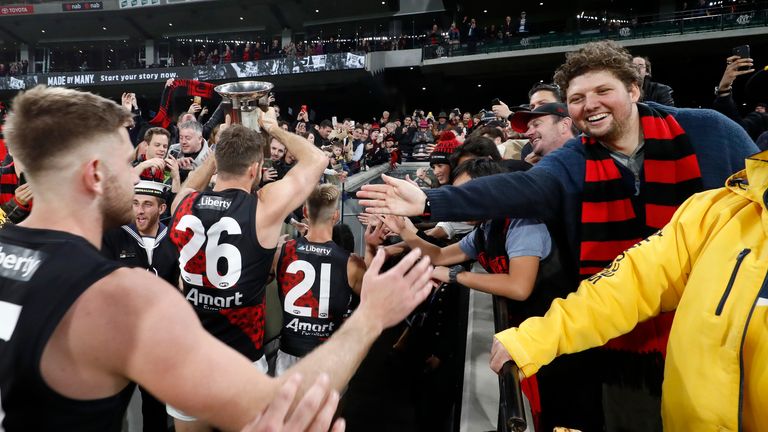 A crowd of 78,113 packed into the Melbourne Cricket Ground (MCG) for an Australian rules match between Collingwood and Essendon on Sunday, the highest attendance at a sports stadium anywhere in the world since the start of the COVID-19 pandemic.

Authorities in Australia’s southern state of Victoria, of which Melbourne is the capital, on Friday raised the cap on the attendance at the 100,000-seater arena to 85,000 ahead of the traditional Anzac Day blockbuster.

Sunday’s attendance was higher than the 67,200 and 66,352 crowds attracted to the first two Twenty20 cricket matches between India and England at the 132,000-capacity Narendra Modi Stadium in Ahmedabad in March.

Anzac Day, which commemorates a bloody battle fought by the Australia and New Zealand Army Corps during World War One, is an iconic day in the regional calendar with bumper crowds guaranteed at sporting fixtures.

The Collingwood Magpies and Essendon Bombers, two of the best-supported teams in the Australian Football League, have met since 1995 on what is a public holiday when it falls on a weekday. Last year, the match was played at an empty MCG but the fans were back with a vengeance at the cavernous stadium on Sunday, emitting a roar when the commemorative pre-match preliminaries were completed.

The AFL is one of the best-supported leagues in the world with crowds averaging 35,108 per match in 2019, lagging behind only North America’s National Football League and the German and English top-flight soccer leagues.

Four AFL matches have attracted crowds in excess of 50,000 over the last month, three at the MCG and one at Perth Stadium in Western Australia.

Australia has been relatively successful at containing the new coronavirus but occasional outbreaks of COVID-19 are still disrupting life.

Parts of Western Australia were sent into a three-day lockdown at midnight on Friday and Sunday’s match at the MCG was only allowed to go ahead once the Collingwood players, who played in Perth last week, had returned negative COVID-19 tests. 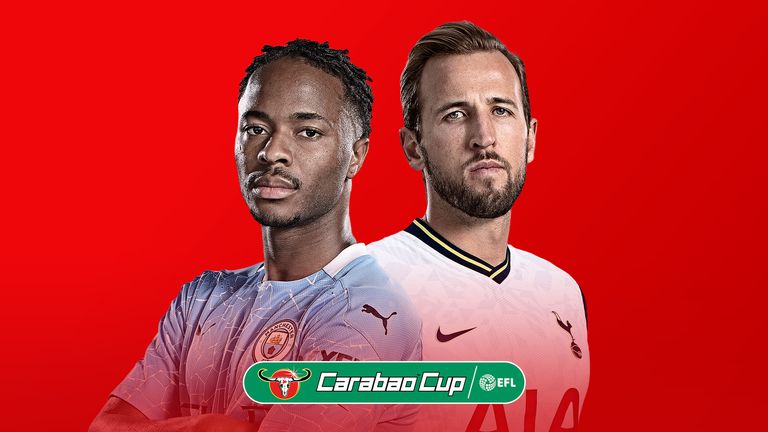 Spurs and Manchester City have been given 2,000 tickets each for their supporters to attend Sunday’s Carabao Cup final at Wembley.

The fixture is part of the Government-led Events Research Programme (ERP), a pilot scheme looking at how to get spectators safely into venues amid the coronavirus pandemic.

Tottenham are sweating on the fitness of their star man Harry Kane; the striker is battling an ankle injury suffered at Everton last week and he did not train on Friday.

Meanwhile, Sergio Aguero and Kevin De Bruyne could return for City. Aguero has missed the last four games with a muscular injury while De Bruyne limped out of last week’s FA Cup semi-final loss to Chelsea with an ankle problem.