TOTO WOLFF will hold discussions with Valtteri Bottas over his comments after the Spanish GP.

During Sunday's race, Bottas was instructed not to hold Lewis Hamilton up as the Brit hunted down Max Verstappen, who was leading the race at the time. 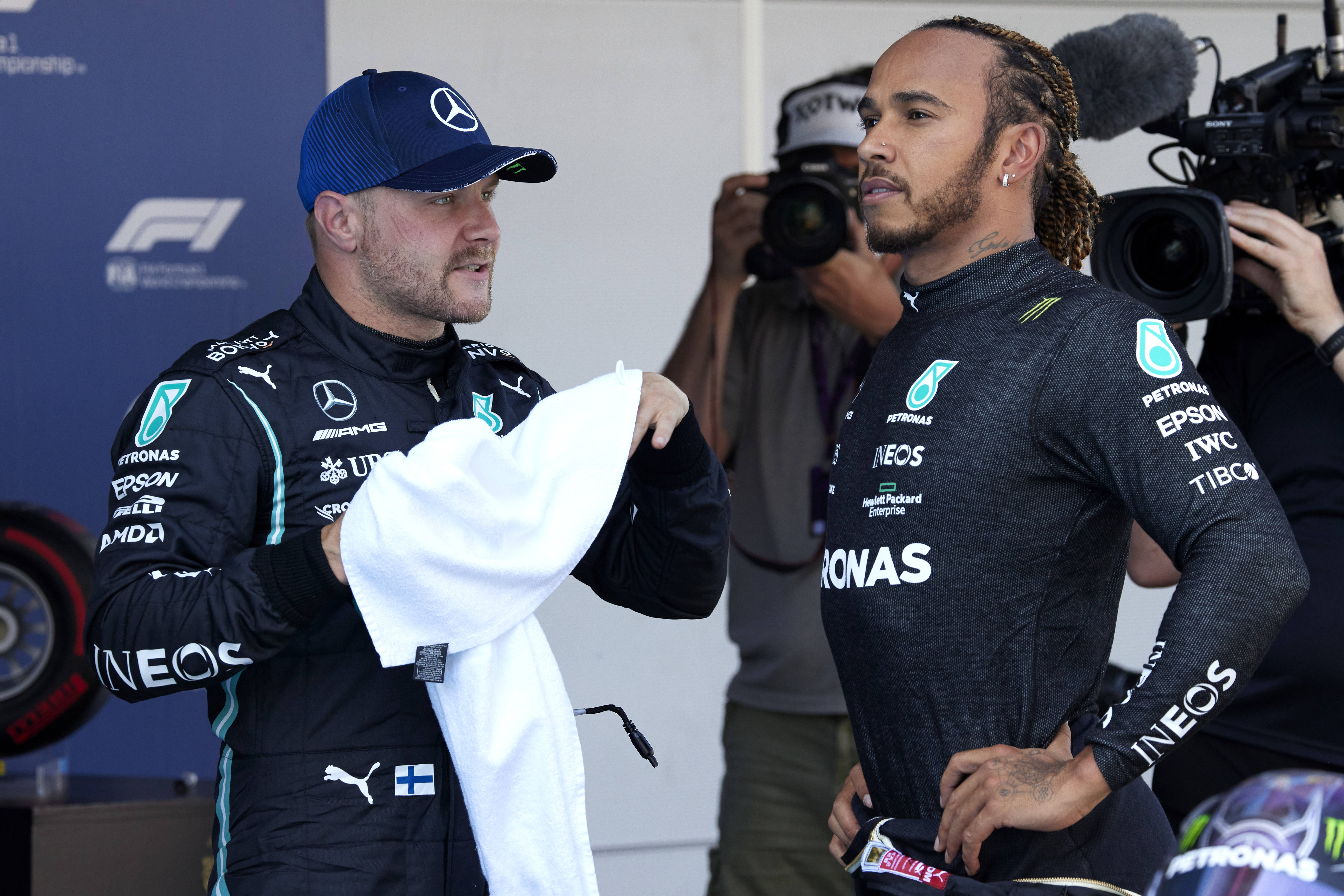 However, Bottas continued to take the racing line, forcing Hamilton to risk an overtaking manoeuvre, which he executed with aplomb.

However, when asked afterwards why he made life difficult for Hamilton, who went on to win the race, Bottas admitted he "could have let him by earlier" and added "I'm not here to let people by".

Those remarks will now be addressed by Wolff ahead of the Monaco GP where he will remind his drivers about their responsibility to the team.

Wolff said: "Racing drivers, their instincts are what they are.

"We would have wished that maybe because Lewis was on a totally different strategy, he would have come through faster, but in the end, we scored the result.

"I can relate to Valtteri that he had a tough day again and you're annoyed.

"If it would have lost us the race I would be more critical, but in the end, this is something we can learn off.

"It goes both directions, and this is what we will be discussing but in a very camaraderie sort of way."

Meanwhile, Hamilton, who was unaware that Bottas was told to let him through, says he is happy for a gloves-off fight with his team-mate for track position.

He added: "I think we're the best team-mates. I didn't know that he had a message so in my mind I was like 'we're racing' and that's totally fine for me, particularly early on in this part of the season.

"In my mind, I was 'so I've got to get close and hope for an overtake' but then when we went into turn ten – we were on massively different strategies so I was going to get him at some stage because I had much better tyres.

"Sometimes we're in that position where you just have got to put the team first."