LIONEL MESSI has made history again tonight as he equalled the legendary Xavi’s appearance record for Barcelona.

The Argentinean superstar, 33, was named in the starting XI for the club’s La Liga clash with Huesca. 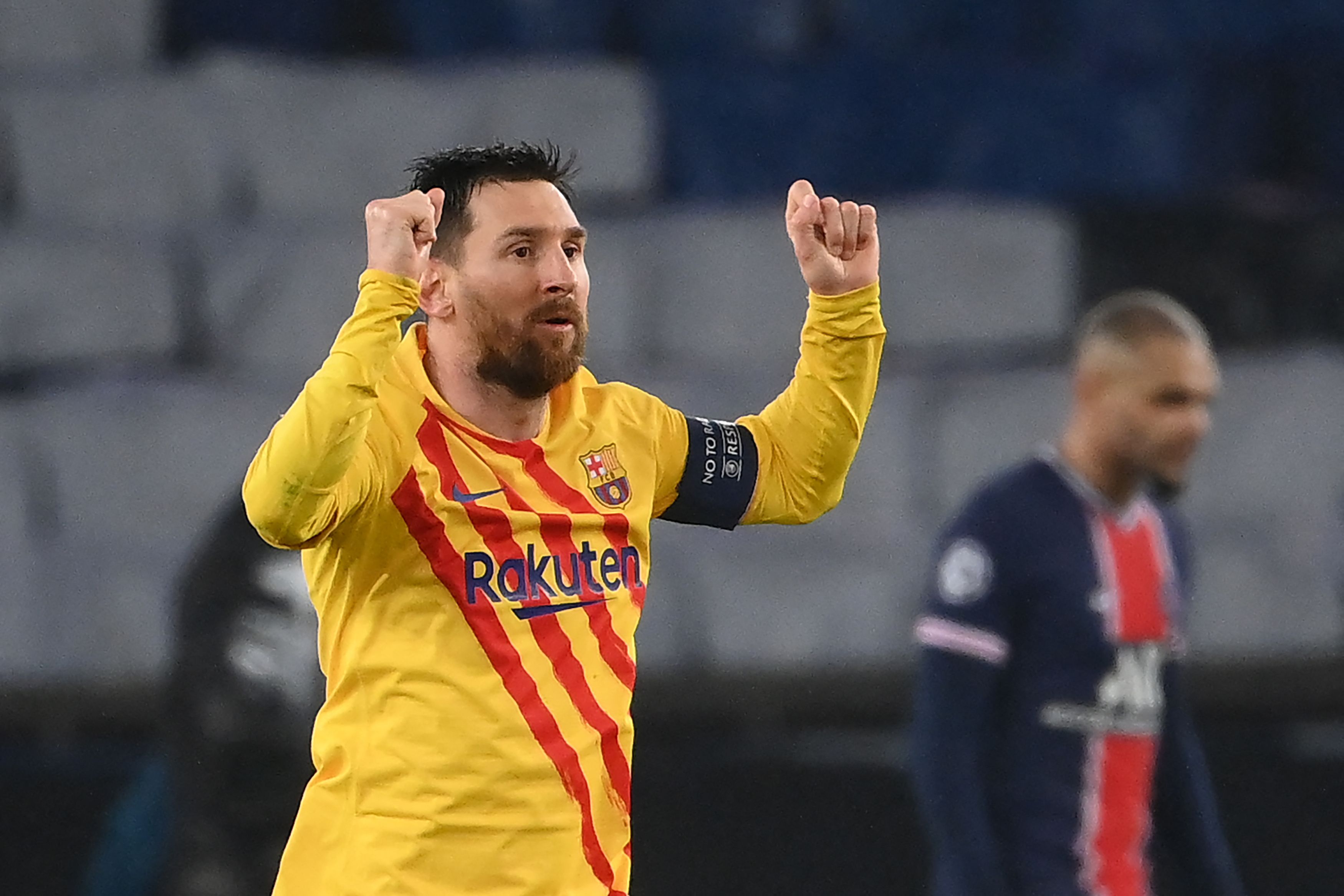 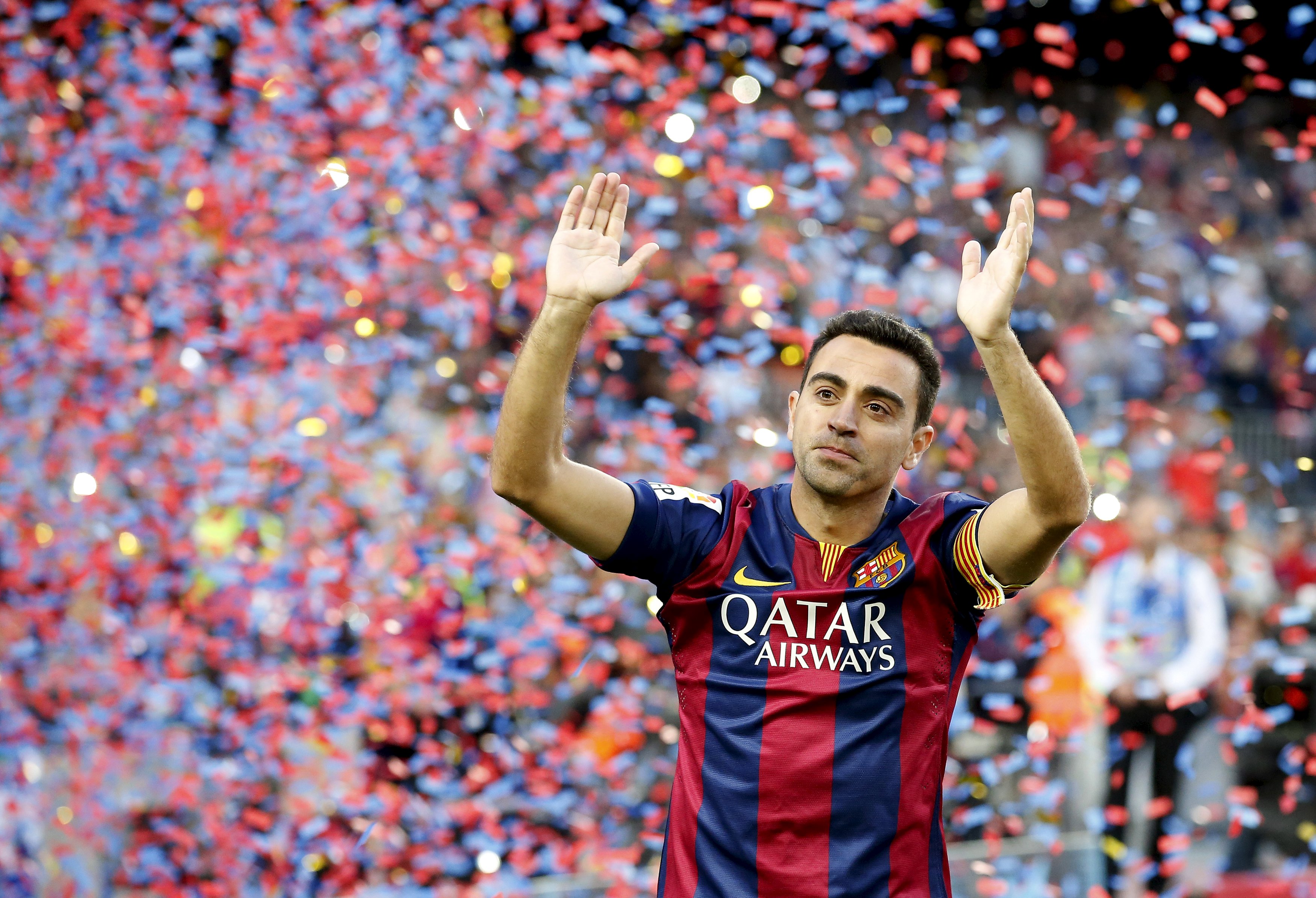 And his latest outing on the pitch pulled him alongside Xavi as Barca’s all-time appearance maker with a total of 767 matches.

Messi could easily have been playing elsewhere this season after attempting to force a move away last summer.

But after Barcelona won the legal row over a release clause in his contract, he returned to match Xavi’s total of 17 consecutive seasons playing at the Nou Camp.

And the former Spanish midfielder, who is currently manager of Al Sadd in Qatar, could not be happier for his ex-teammate.

He told Mundo Deportivo: “You could see that Leo would end up surpassing me.

“If he did not leave Barca it was clear that he would add many more games and he is still young to continue playing, he has a lot of football left, so he can play many more games.”

Xavi continued: “It had to be Leo.

“It is fair that the best player in history is the one who has defended the Barca shirt the most times.”

Xavi also has no doubts that the South American forward is the best player he ever shared the pitch with.

And he added that it is an ‘honour’ for his record to be taken by Messi.

Xavi said: “It is an honor that the best player in the world and for me in history is the one who surpasses me.

“Leo is like that, he's insurmountable, you can't compete with him because he always wins.”