Messi must leave so that Barcelona can pay Coutinho, exposing terrible flaws in club's transfer policy and spending

LIONEL Messi’s forced exit from Barcelona seems straight out of negotiations in the bizarro world.

He was overwhelmingly the most valuable asset in the Spanish league. They already had him, and could pay him half of what he had been receiving. 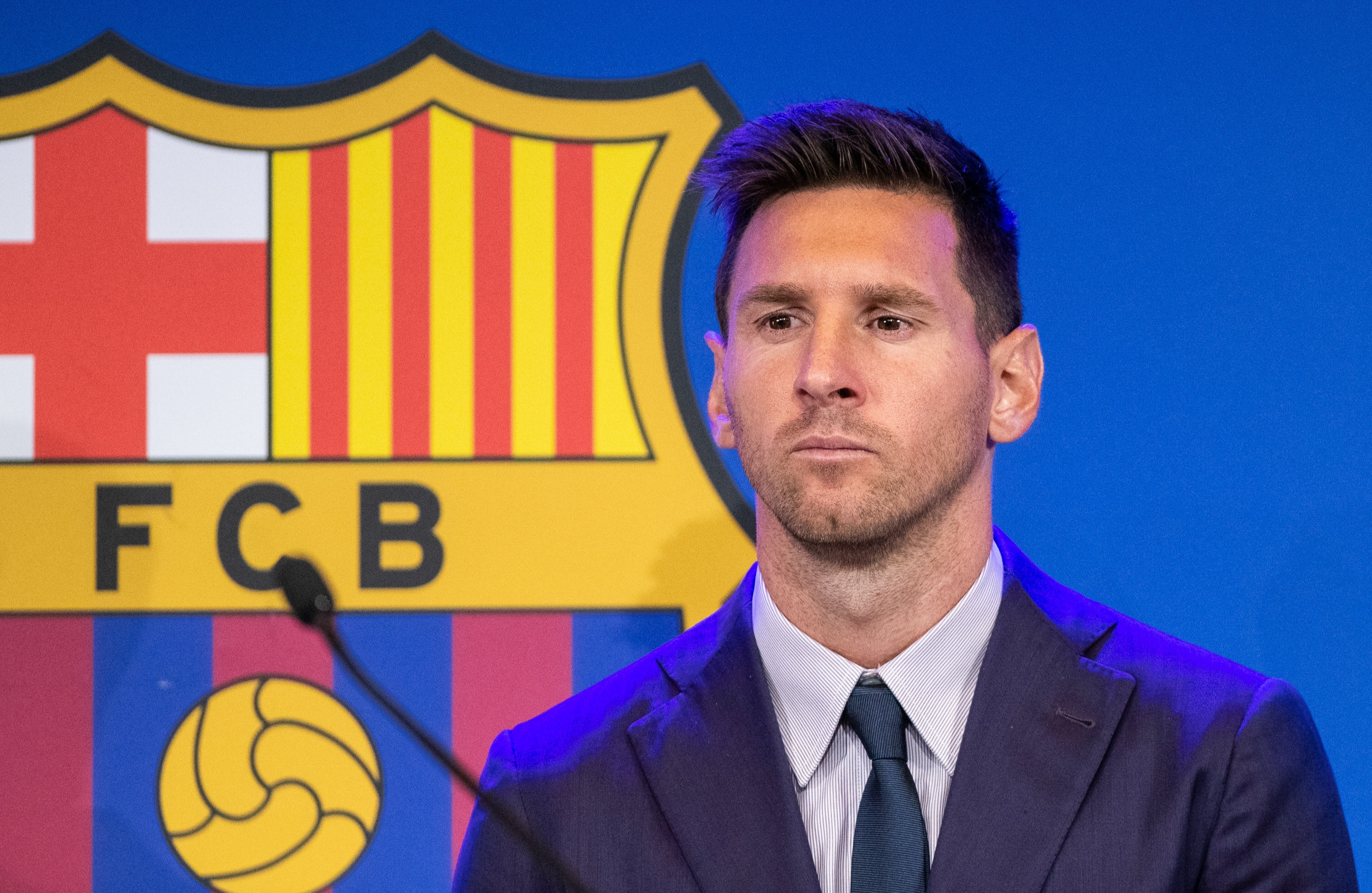 But they have to let him go – in order to keep financing all the bad purchases they have made.

However much Messi was being paid, he guarantees a return – on the field and in terms of sponsorship and global interest in a league which has already suffered the loss of Cristiano Ronaldo.

But it seems that Messi has to go so that Barcelona can keep paying Philippe Coutinho.

In the mismanagement of the last few years, the fortune the club spent on Coutinho stands out as especially unwise. It was the product of deeply flawed thinking.

The original idea was that Coutinho would replace Andres Iniesta. But the former Liverpool man is not a midfielder.

He is a player who does almost all his best work in the final third of the field.

But when Barcelona tried him out in the front three, that was another predictable disappointment.

With Luis Suarez and Messi both at the veteran stage, Barcelona needed a flyer alongside them, someone who could run on to passes played in front of him and stretch the opposing defence.

Coutinho was another who preferred the ball played to his feet – exactly what Barcelona did not need.

It might have been a difficult task even if the parts fitted. There is an introverted side to Coutinho.

Liverpool aside, he has often struggled to take the step up at a number of stages in his career, and Barcelona may always have been an intimidating arena for him to enter.

But he has a chance now to redeem himself. Before the Messi debacle, Barcelona were trying to unload Coutinho – the problem being that no one was willing to take a player on such massive wages. 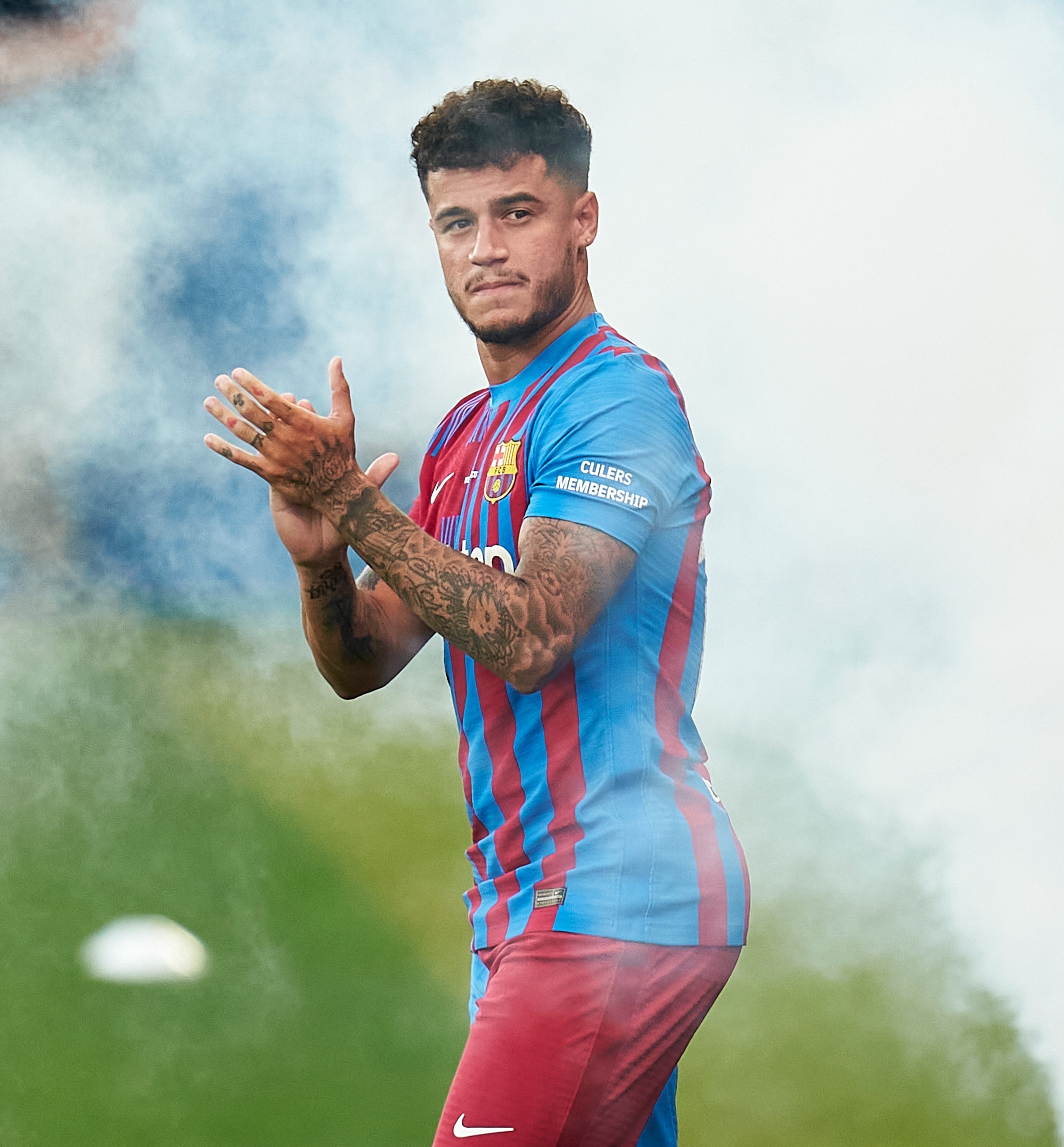 But in the absence of Messi, for the first time in a Barcelona shirt, Philippe Coutinho can become important.

The club need a saviour. Past indiscretions can be forgiven – his disappointing form, or the moment when he was caught swearing at the crowd, for example – because the global fan base need a reason to believe.

Now that he will be able to operate in his favoured position – cutting in from wide on the left – then Philippe Coutinho is Barcelona’s best bet at trying to convince everyone that there can be life after Lionel.