MESUT OZIL 'needs to focus on his game' and 'think about contributing to Fenerbahce' if he's to start more often for the club, says president Ali Koc.

The former Arsenal star has started just four league games for the Turkish side this season. 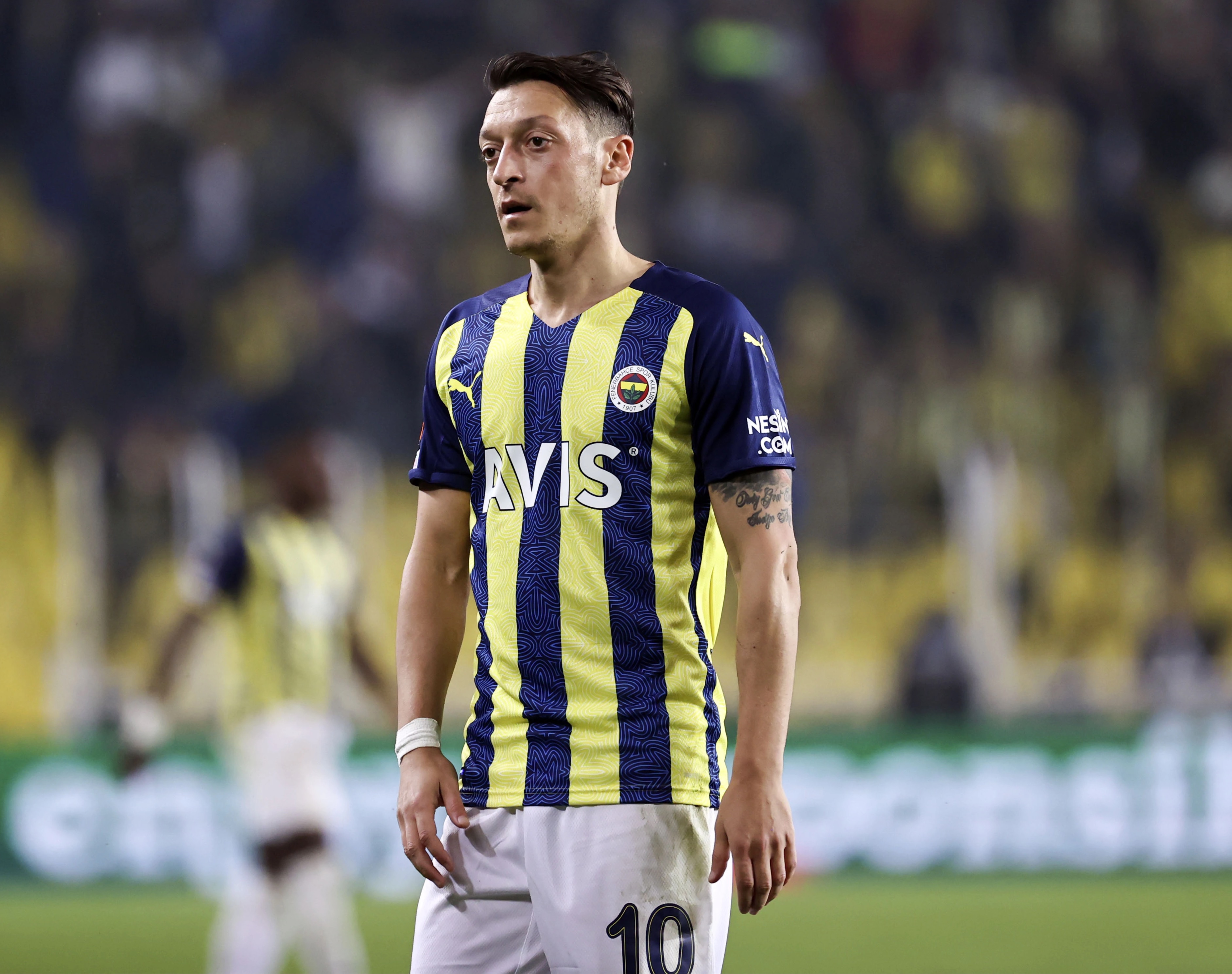 And club president has called on Ozil to put commercial interests to one side and 'focus on his game' if he is to start more often.

Koc told Fernebache TV: "Since the start of this season, Mesut Ozil has been compared to Robin van Persie (in terms of his status at Fenerbahce).

"Ozil wants to play more. From now on, he needs to focus on his game and keep his commercial interests out of it.

"He needs to think about contributing to Fenerbahce.

"Our coach also needs to try to figure out how to get the most out of Ozil. There is not a problem, despite what the media says.

"Mesut is unhappy because he does not play regularly."

IS your downtime as epic as it could be?

You can get 50 free spins at PokerStars Casino. Boom.

Ironically, Ozil is Fenerbahce's top scorer in the Super Lig this season with three goals in four starts.

The 33-year-old also has an assist to his name.

Fenerbahce do, however, find themselves ten points off league leaders Trabzonspor, who are yet to be beaten.

Ozil's frustration at the Turkish club is evident, though.

Last month in Fenerbahce's 2-2 Europa League draw against Royal Antwerp, the midfielder kicked over some water bottles after being subbed off in the 66th minute.