MICHAEL BISPING says Darren Till can follow in his footsteps and get his hands on UFC gold.

The pride of Liverpool came up short in his sole title fight three years ago at UFC 228, suffering a second-round submission loss to then welterweight champion Tyron Woodley. 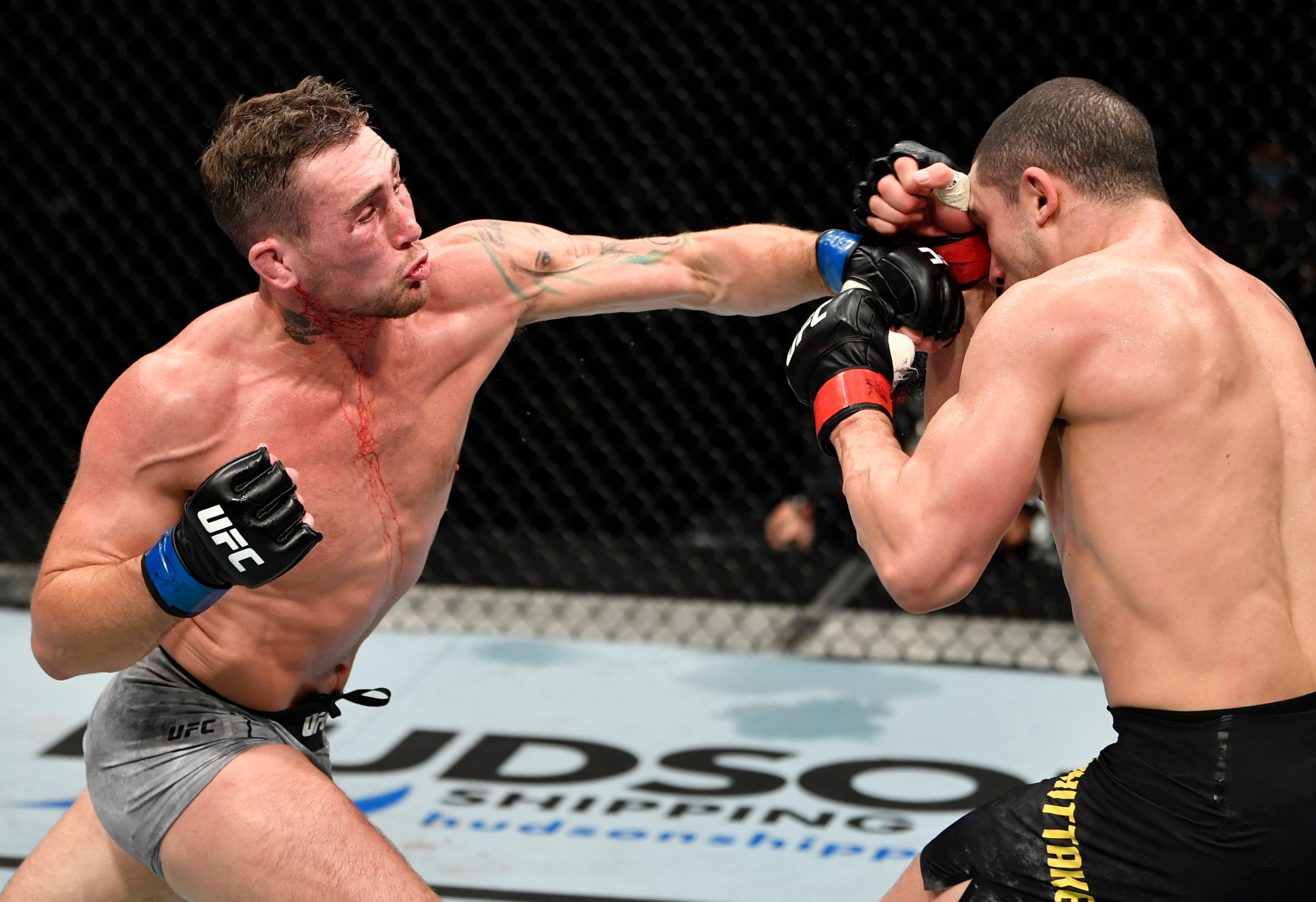 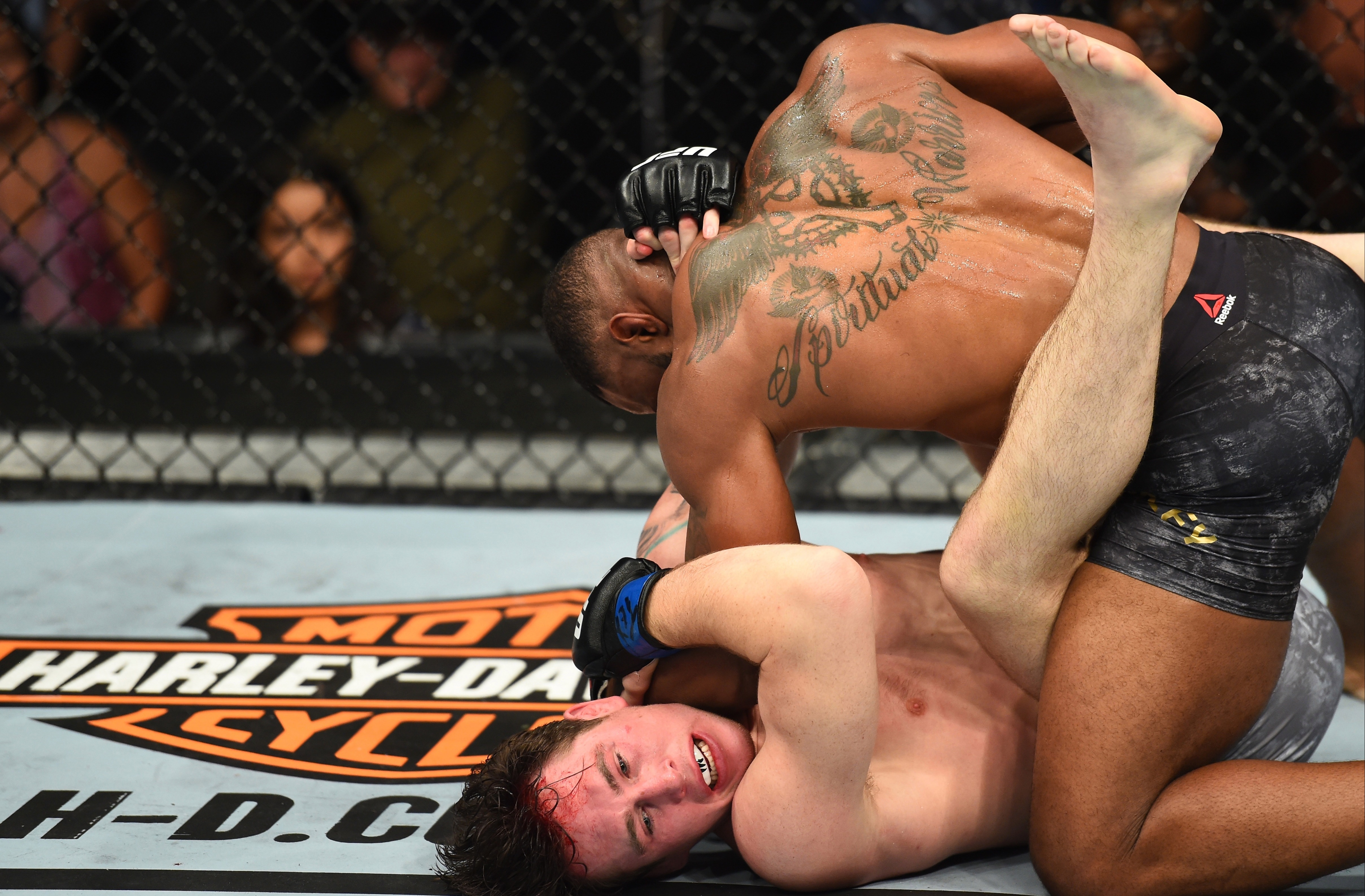 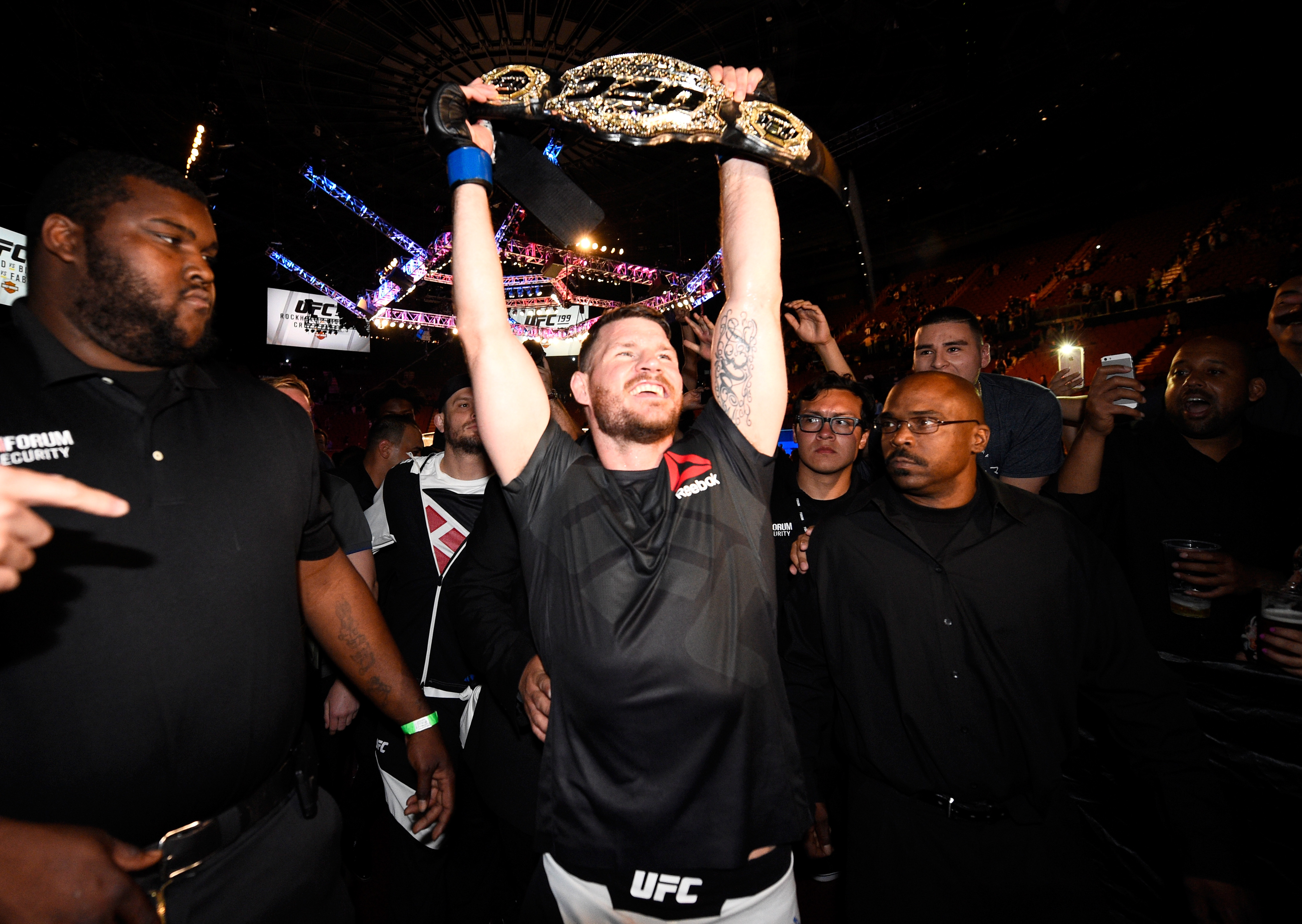 Till's title credentials have been questioned following losses to Jorge Masvidal and Robert Whittaker – which came either side of a masterclass over Kelvin Gastelum in his middleweight debut in November 2019.

But Bisping believes the Merseyside Muay Thai specialist has what it takes to become the UK's second UFC belt holder.

The Count told SunSport: "I firmly believe Darren Till will become champion at some point. He's been right there for a while.

"And he's only 28 years old. So he's only going to get better and grow and get experience.

"The physicality is there. Some things may be up here [points to his head], may be a little bit better boxing footwork because he's a Muay Thai specialist.

"But still, he's right there. He was so close to beating Robert Whittaker. Had he beat him, he would've fought for a belt.

Till is on the cusp of earning a crack at middleweight gold – despite coming up short against former champion Whittaker in his last outing.

A statement-making victory over divisional stalwart Derek Brunson tomorrow night in the main event of UFC Vegas 36 will see the Scouser stake a huge claim for a title shot.

The importance of a victory over the in-form Brunson hasn't gone unnoticed by Bisping, who said of the fight: "It's a must-win for Darren Till."

Although Brunson's striking has come on leaps and bounds since his UFC debut nine years, his clash with Till is the classic striker vs grappler match-up.

Team Kaobon standout Till has shown stellar takedown defence during his stint in mixed martial arts' premier promotion, defending 82 per cent of his opponents' attempts to ground the fight.

And should he maintain that impressive stat against Brunson, Bisping believes a clash with middleweight champion Israel Adesanya could soon be in the offing

I firmly believe Darren Till will become champion at some point.

He said: "Darren Till has got to go out there, he's got to defend the takedowns and go to work with his striking.

"And I do believe he will be successful. I'm not making an official prediction, but Darren has good takedown defence.

"He's hard to take down and if he does get taken down, he jumps up quickly.

"However, Derek Brunson is no walk in a park for anyone.

"In the past, Derek Brunson was a little too over-aggressive when he was boxing.

"He would come forward and he would leave his chin exposed. He's corrected that a little bit. 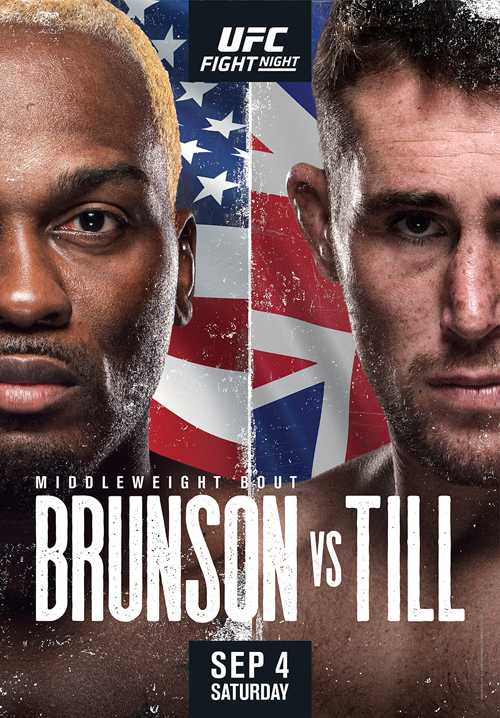 "If Darren keeps it on the feet, he wins. He's by far a better striker. If Derek can get the takedown [he can win].

"And with the threat of the takedown, that might make him more successful with the hands.

"And it's right there for Darren Till, it really is if he wins.

"Adesanya wants to fight him, and I think that will be a great match-up as well.

"The hype and the build-up to that fight will be fantastic. But he's got to win. He's got to beat Derek Brunson."