MICHAEL VENOM PAGE will be joined by Ryan Scope and Saul Rodgers at Bellator Paris. 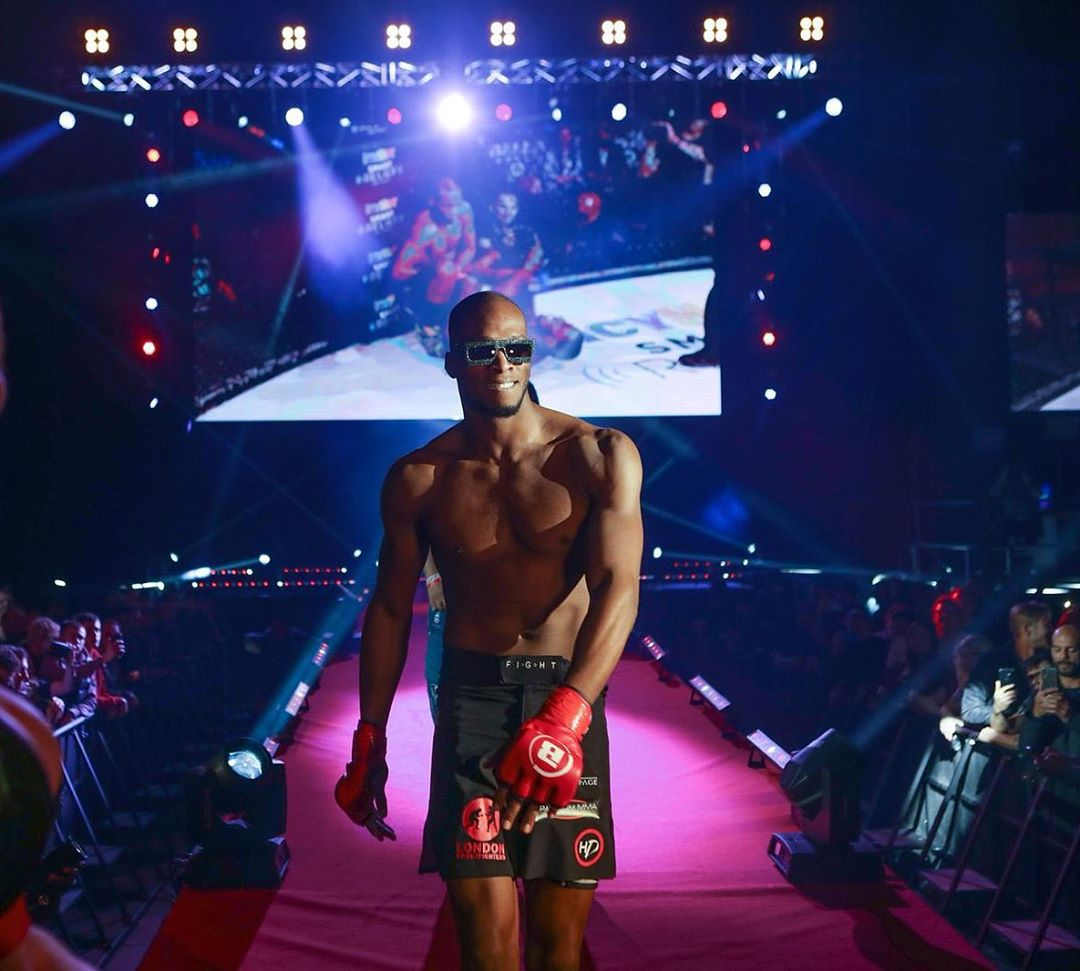 But he will be joined by British pair Scope and Rodgers, SunSport can reveal.

Scope will face Paul Redmond at a 160lb catchweight fight.

The 28-year-old is coming off consecutive losses last year, firstly against Patricky Pitbull and then Peter Queally.

He was due to fight Redmond, 33, in February until it was scrapped, with the Irishman instead going on to lose against Georgi Karakhanyan.

Ex-UFC Ultimate Fighter contestant Rogers, 30, is also seeking to bounce back from defeat, having been outpointed by Daniel Weichel last year.

The bantamweight was due to match up against Robert Whiteford in May, until the coronavirus pandemic KO's the clash.

He will now face 28-year-old Arbi Mezhidov, who has lost just once in his last ten fights, but makes his Bellator debut.

Top of the bill Page, 33, suffered defeat for the first time in the cage last year, after welterweight champion Douglas Lima, 32, won by second round KO. 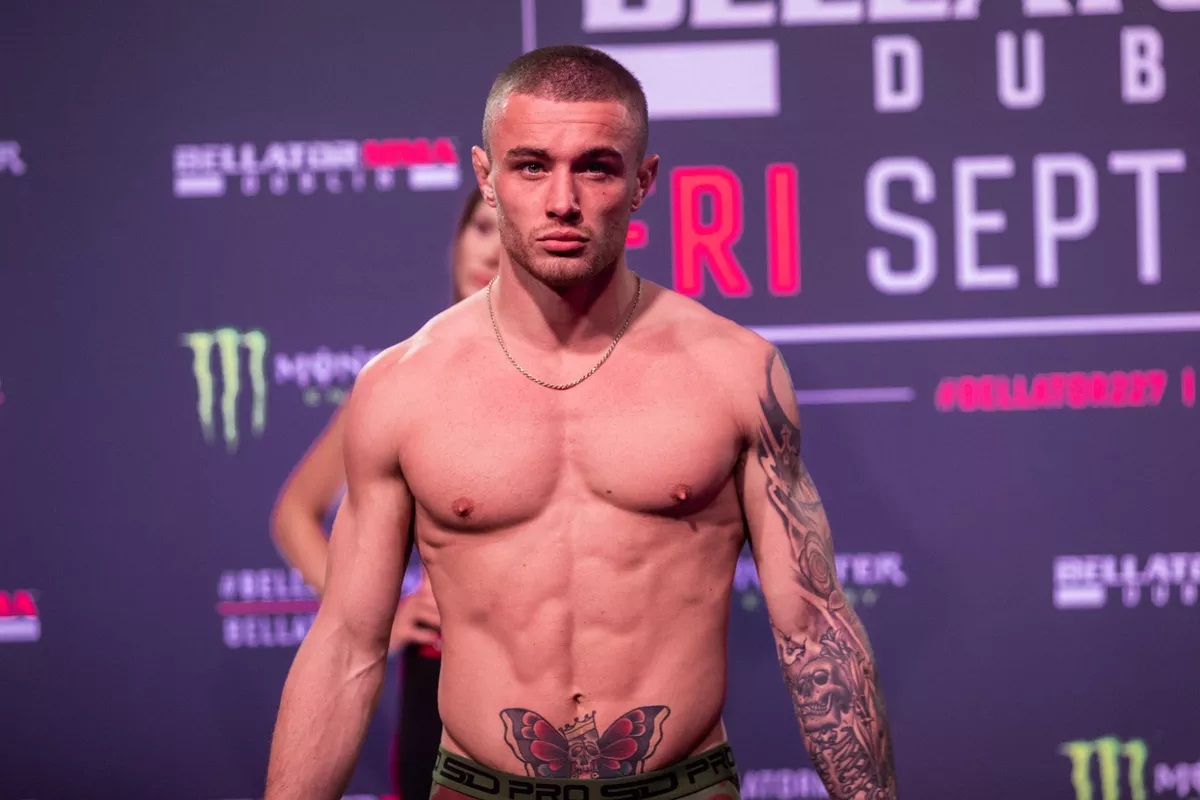 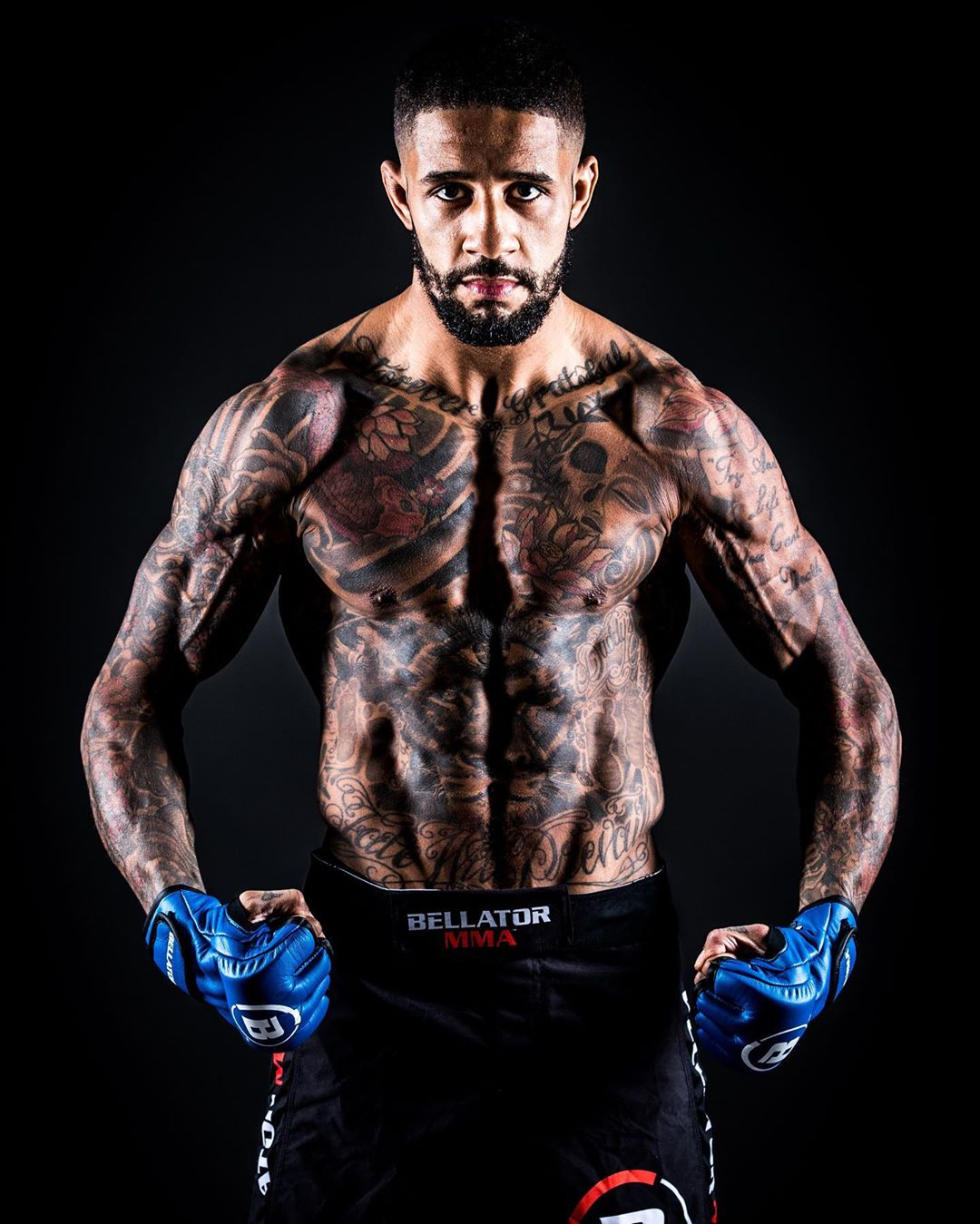 Since then, MVP has won three on the spin, capping off the hat-trick with a stoppage over Shinsho Anzai on RIZIN's co-promotion with Bellator just before the new year.

Heavyweight veteran Cheick Kongo, 45, will co-main event in a rematch against Timothy Johnson, 35.

It comes after Kongo KO'd Johnson two years ago.