MICK SCHUMACHER revealed he is taking on board tips from his legendary father Michael for his own racing career.

The seven-time world champion is said to be following his son's progress from bed, although the exact details of his health condition remains unclear. 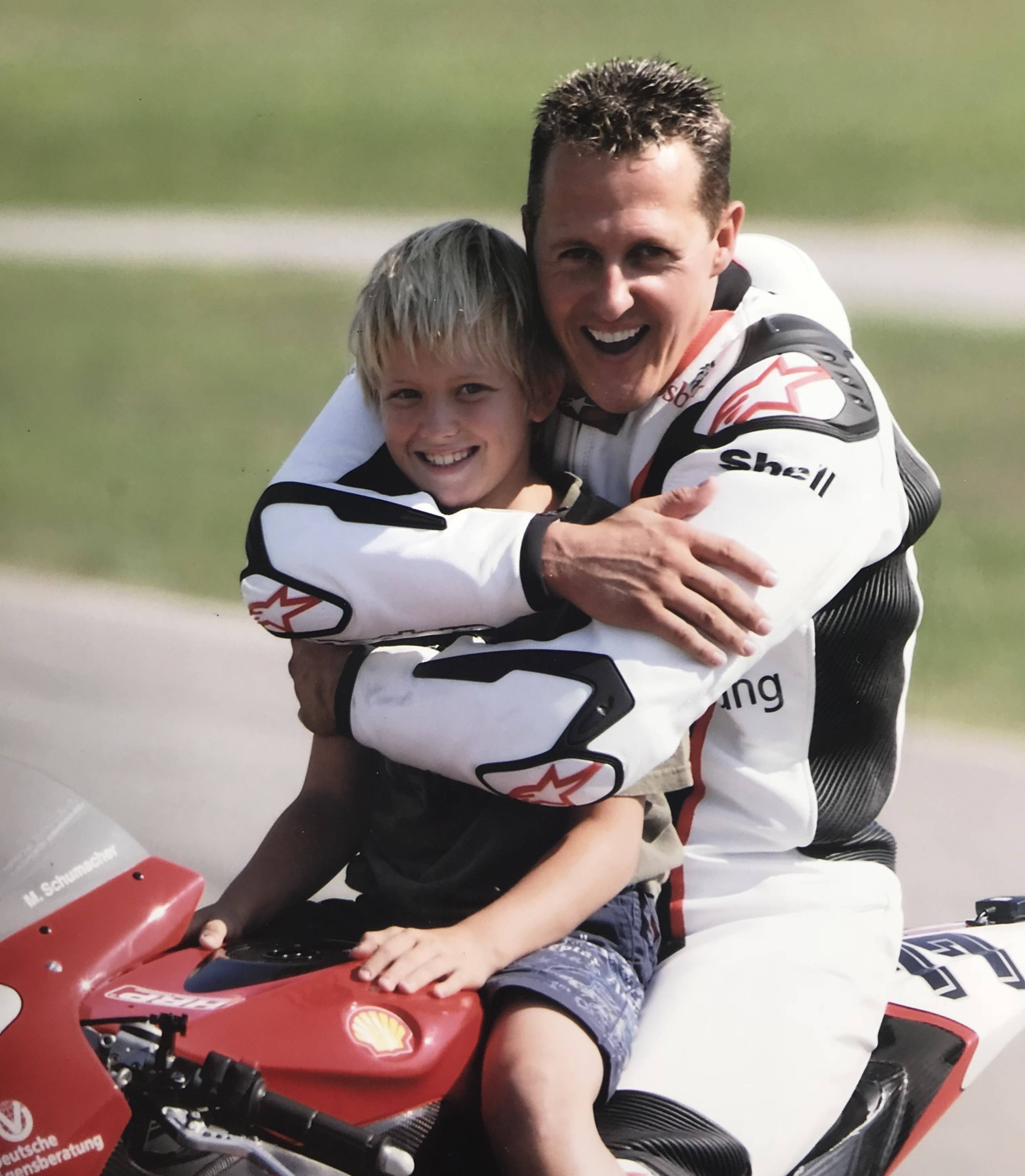 Schumacher Sr was critically injured in a skiing accident in 2013.

But the expertise he passed on to his child continues to be helpful.

Schumacher Jr, 21, is currently competing in Formula 2 with Prema but is tipped to follow in his dad's footsteps by jumping up to F1 with Haas next year.

The German told RTL: "Of course I use some of my father's tips – even from my karting days.

"At the same time, we are obviously different people and had different experiences in the junior classes.

"And you have to drive the cars differently today too.

"We have a Formula 2 car that weighs 780 kilos, the cars back then weighed 500 kilos. But nevertheless, of course there are some similarities."

The legendary German driver is thought to be continuing his recovery at a luxury villa in Majorca but his close friend and ex-Ferrari chief Jean Todt suggested the 51-year-old may be conscious.

He said: "Of course he is following him.

"Mick is probably going to race in Formula 1 next year which will be a great challenge.

"We would be delighted to have a new Schumacher at the highest level of motor racing."

The 74-year-old, however, remained coy about Schumacher's condition.

Todt added: "This is a question on which I am going to be extremely reserved.

"I see Michael very often – once or twice a month. My answer is the same all the time – he fights.

"He is very well cared for and in a place that is very comfortable. We can only wish for him and his family that things get better." 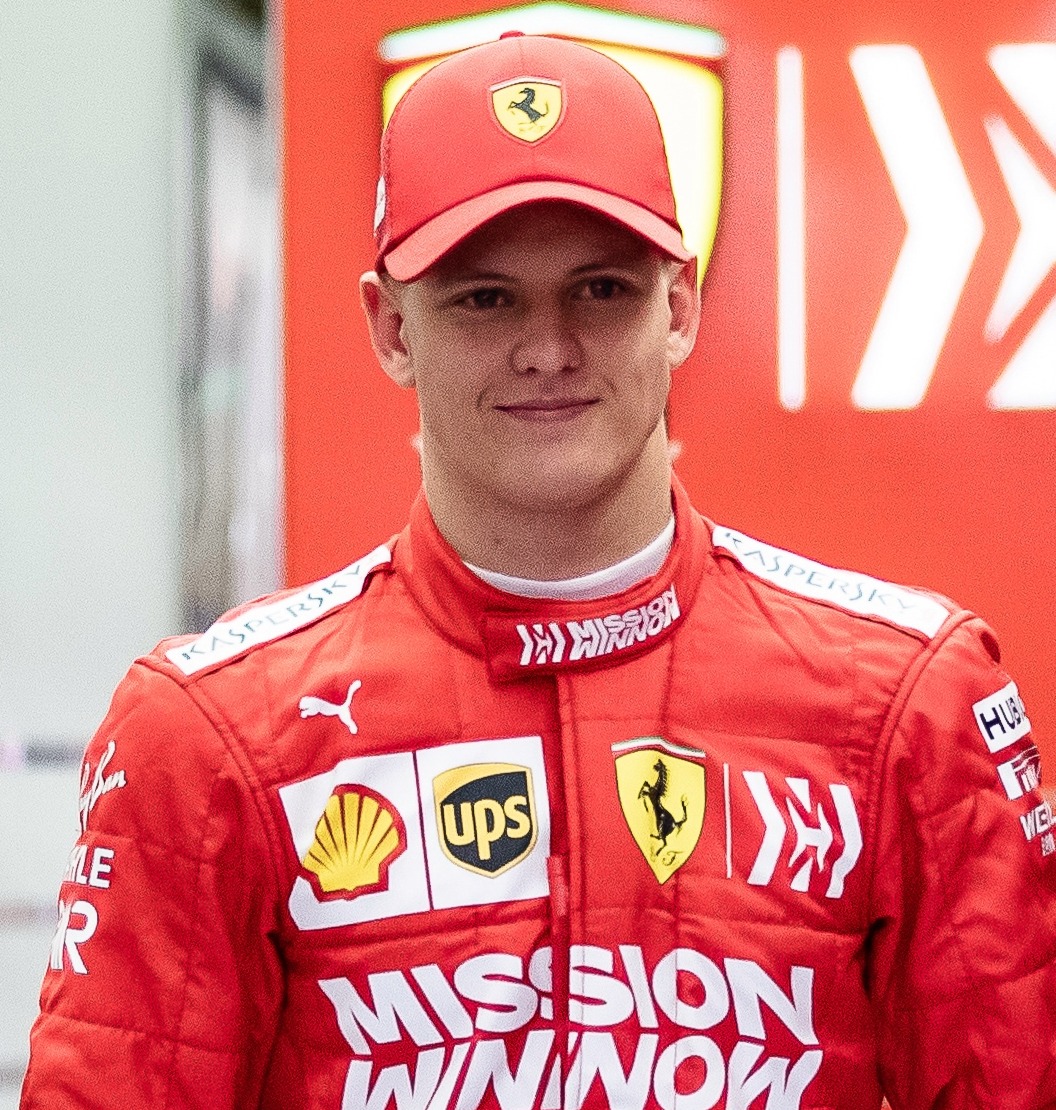