SIMON MIGNOLET has taken a jab at his former Liverpool teammate Roberto Firmino.

The Club Brugge goalkeeper claims his NEW teammates are better finishers than the Brazilian. 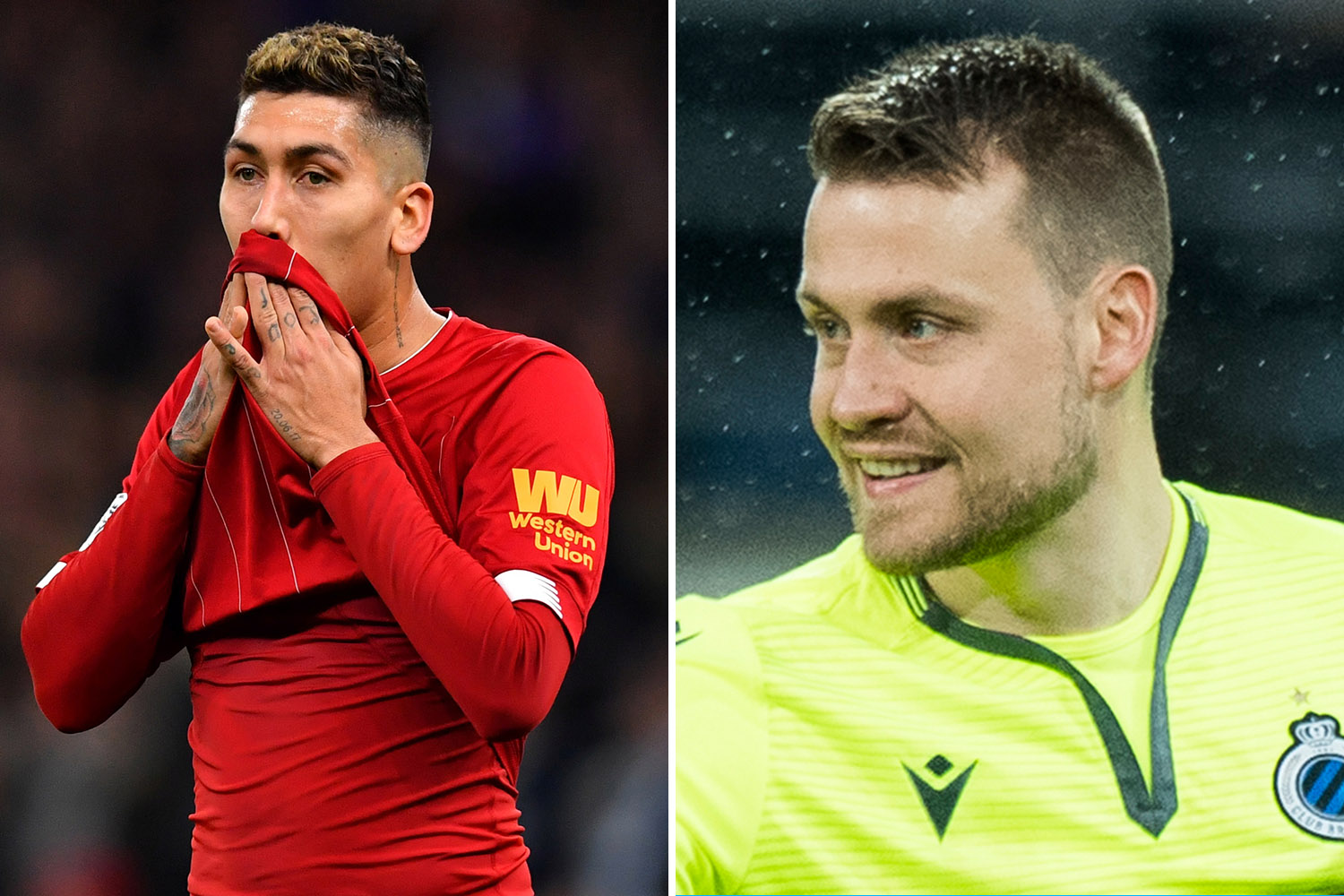 When speaking about pals Ruud Vormer and Hans Vanaken, Mignolet told Het Laaste Nieuws: ''When Ruud or Hans score in training, they shout 'that's something different from Firmino and Salah, huh!'.

''Our relationship is very good. The atmosphere in training and the experience here is great.

''You can compare it with that in the national team. Club is a group of friends''.

When asked about who works better, his old or current teammates, he went on to say: ''Both Hans and Ruud are very good finishers.

''Firmino and Mo are of course incredible football players, but Firmino is not a born killer.

''Hans and Ruud should certainly not be inferior to 'Bobby' in terms of finishing.

''I even dare to say that Hans and Ruud on that are better than Roberto Firmino. And that they are of a comparable level to Mo''.

Mignolet left Anfield in the summer after a six-year spell, signing for the Belgian side for £6.4m.

The 31-year-old Belgian only made two appearances for the Reds last season, both in cup competitions. But he's been capped 21 times by Belgium.

Mignolet revealed last year that he left Liverpool as he didn't think he could compete with Alisson for a starting spot in the team.

He had enjoyed regular first-team football until Alisson joined the squad in 2018, signing from Serie A giants Roma.

Mignolet felt he had no choice but to leave Jurgen Klopp's squad.

He told Dutch newspaper Het Belang Van Limburg: ''If I could really fight for my place, I might have stayed.

''But if I had ended up in goal if Alisson picked up injury, I would be allowed to push ten shots out of the box.

''The Alisson could immediately claim my place again.

''And even if he pushed the ball into his own goal, he would still retain his place in the starting lineup. What sense did it make for me?''.