ANTHONY JOSHUA's lack of speed could end up being his undoing in his rematch with Oleksandr Usyk, according to former heavyweight champion Mike Tyson.

AJ will bid to wrestle back the WBA, WBO, IBF and IBO heavyweight titles from the undefeated Ukrainian in a do-or-die Saudi showdown next Saturday. 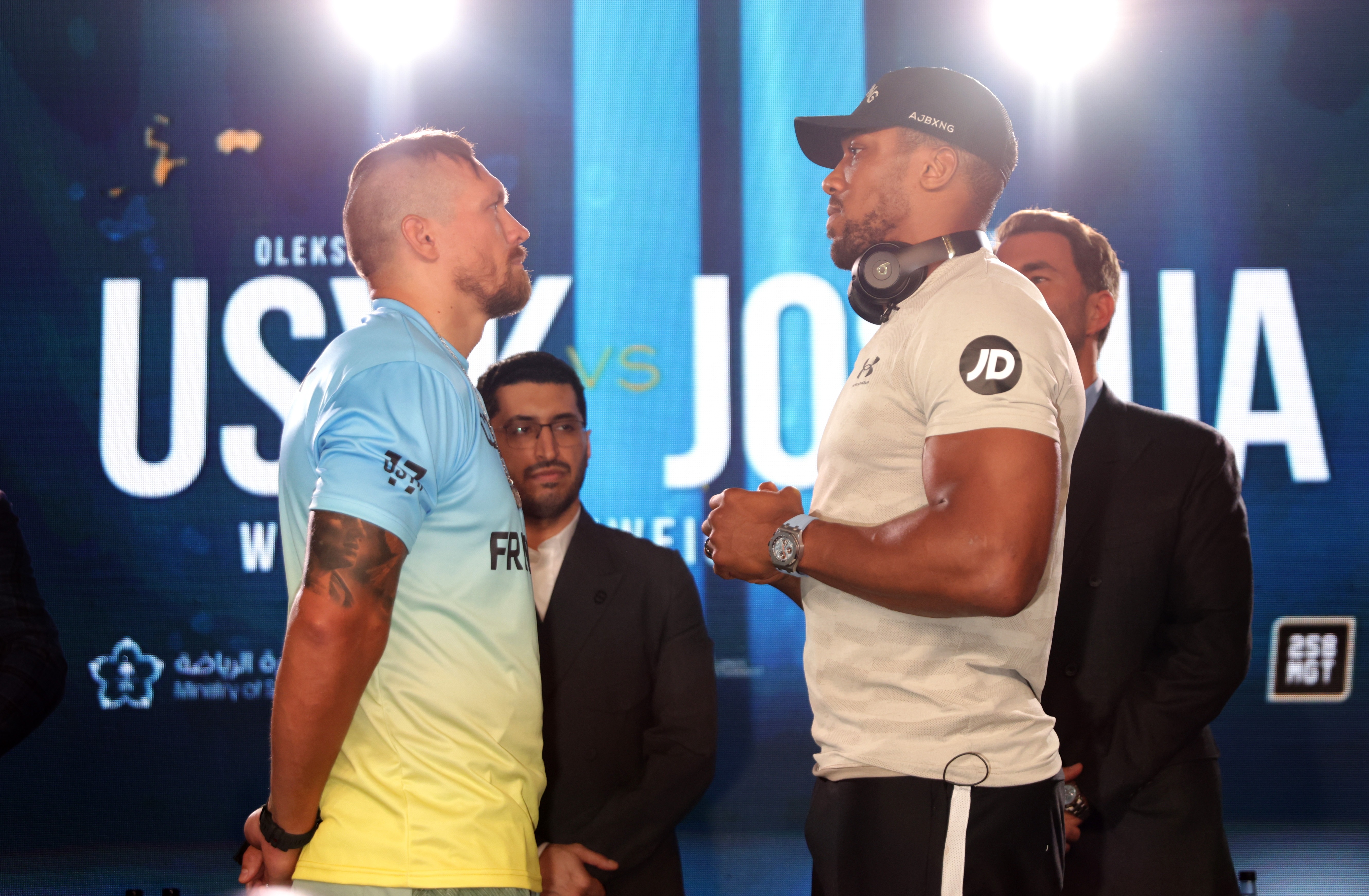 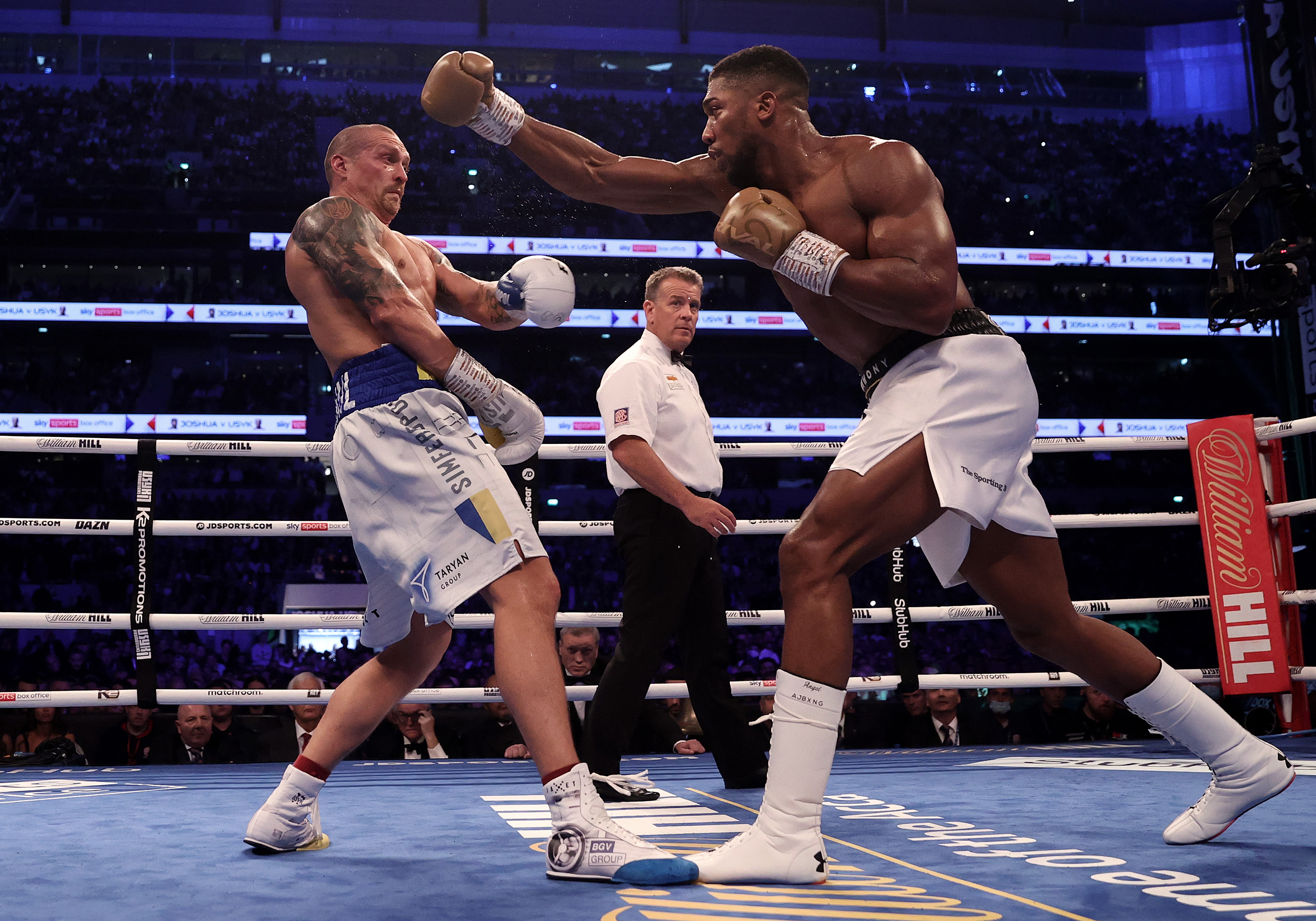 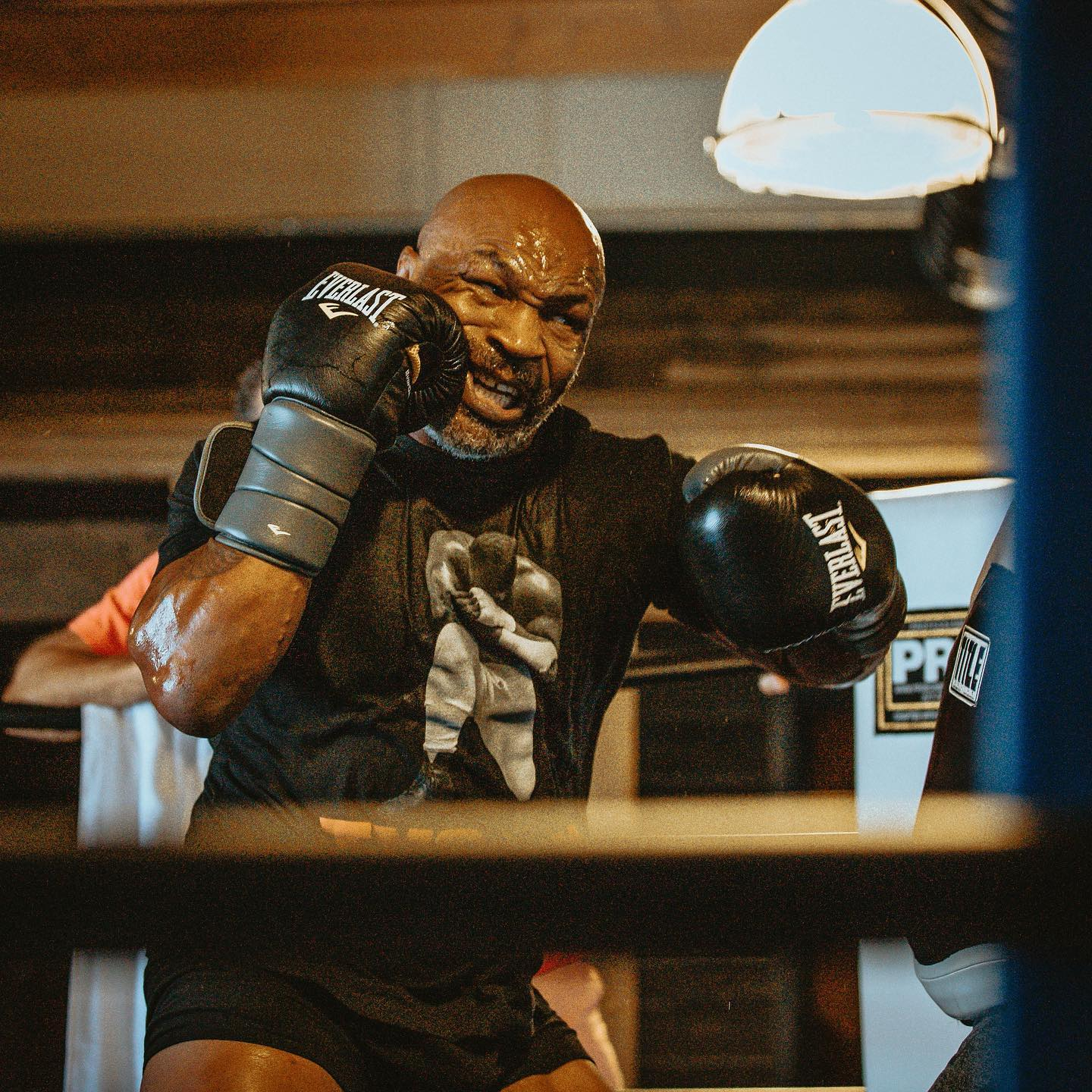 Joshua, 32, was outboxed by the speedy and slick southpaw in their Tottenham tussle last September, a scenario Tyson could see happening again.

Iron Mike said: "It’s gonna be hard to beat him

“It’s gonna be hard to beat Usyk because he’s fast and he outpunched Joshua with his jab. Joshua has to learn to deal with his jab."

Joshua has brought in renowned coach Robert Garcia to combat the timidity he showed in his lopsided points defeat to Usyk. 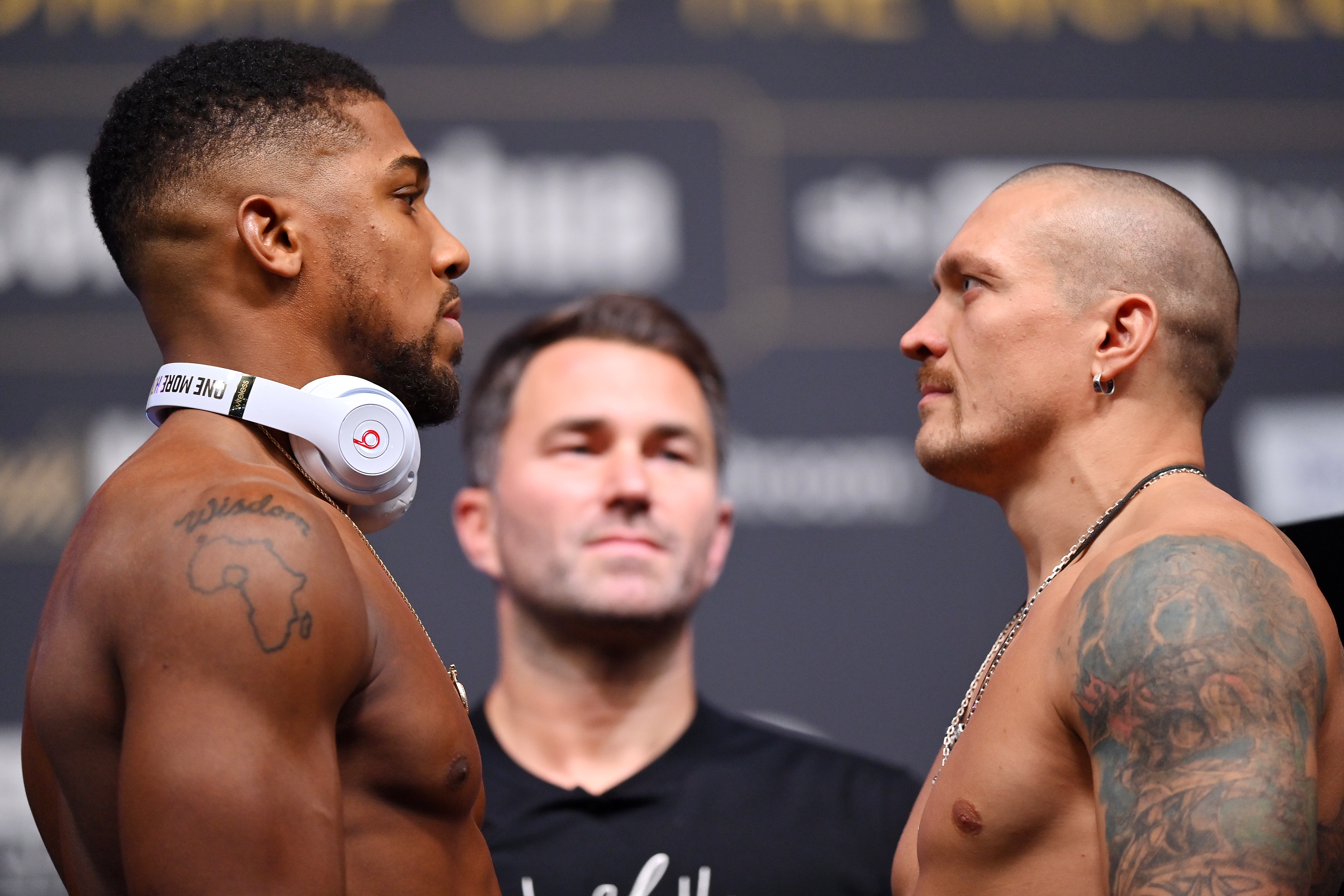 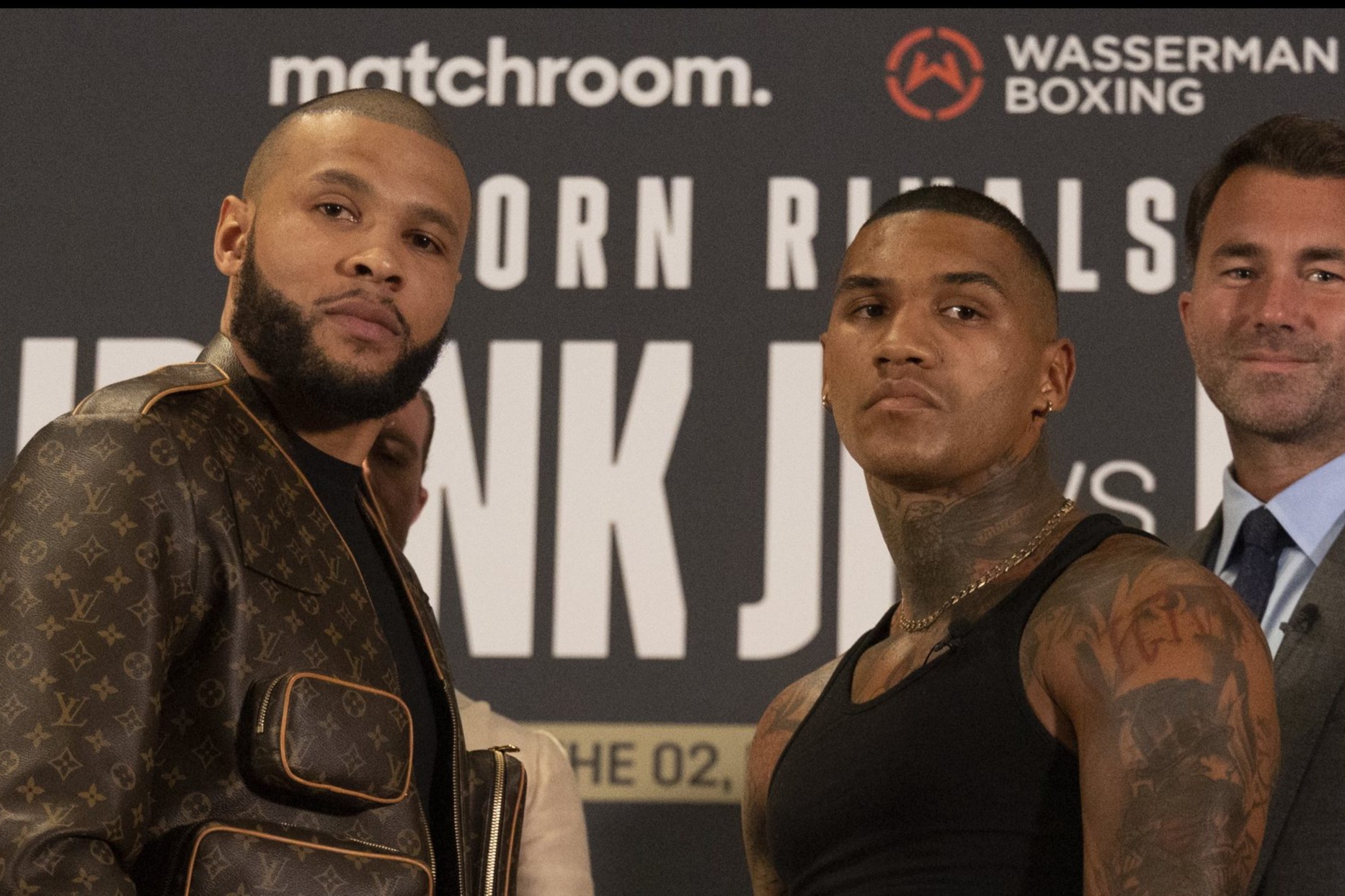 'I'll take him to school' 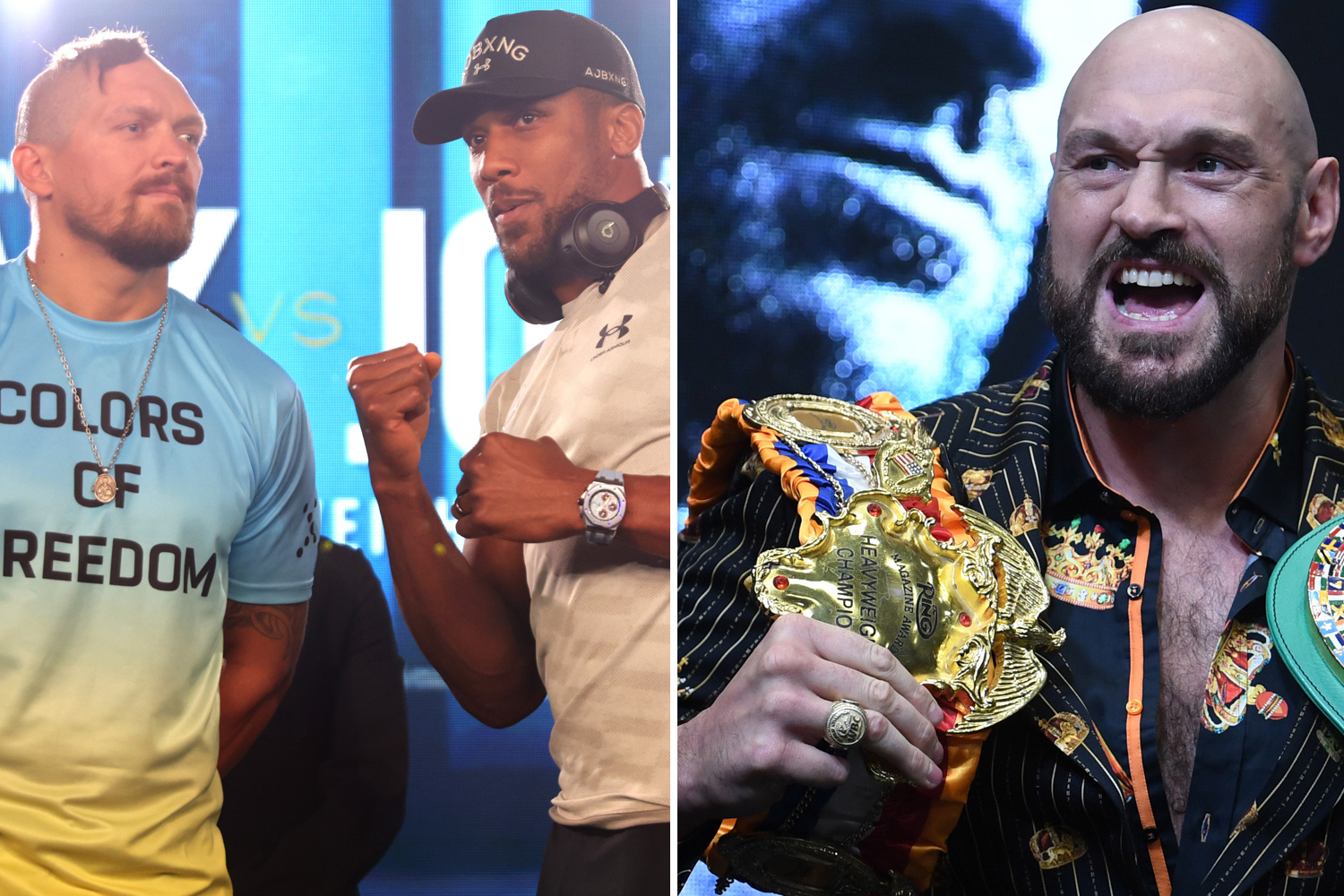 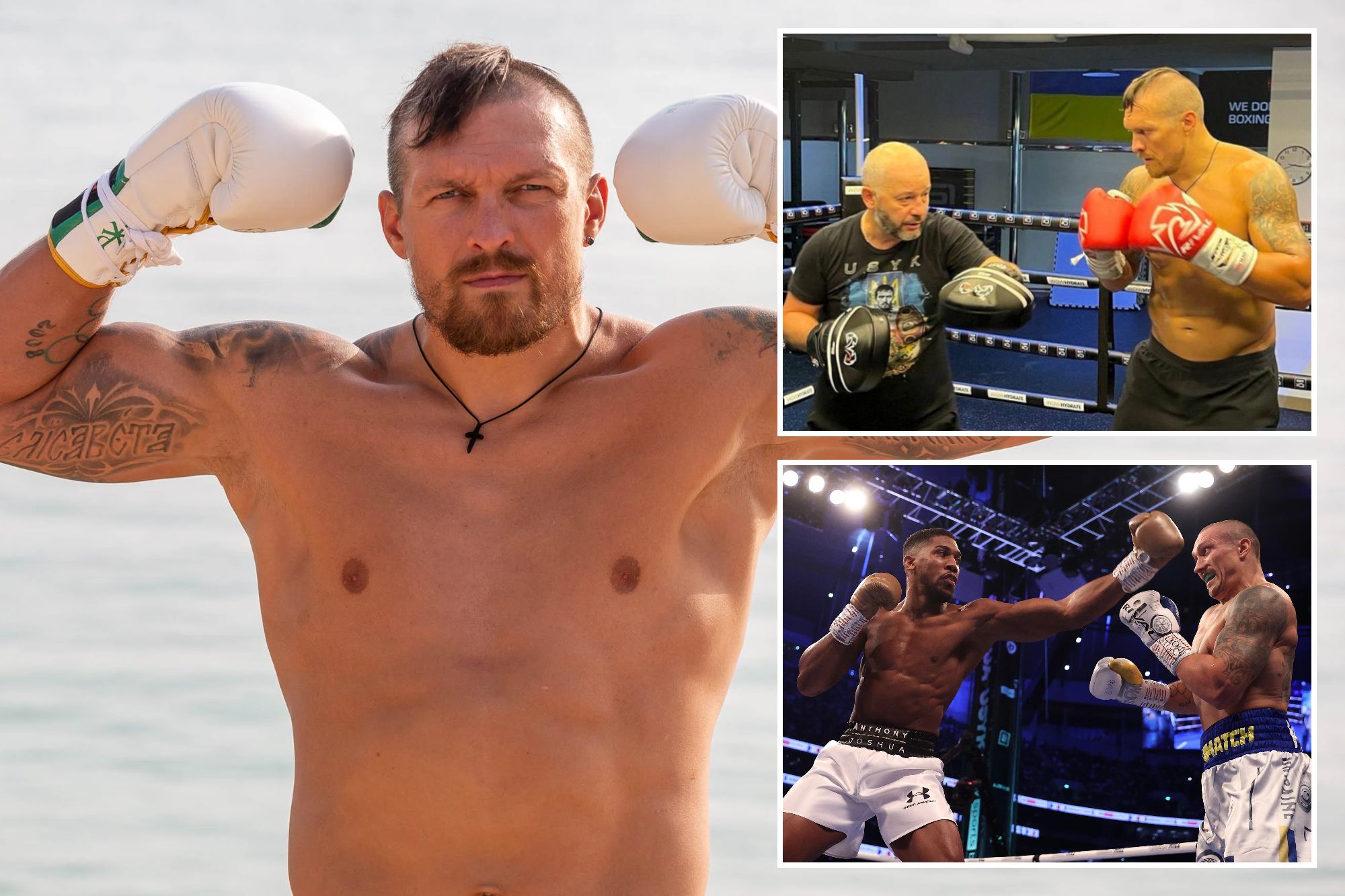 And Tyson believes the Brit needs to put his conqueror on the back foot from the first bell.

The 56-year-old added: “He’s too fast for Joshua. Joshua has to put a lot of pressure on him and keep it on him all night.

“He’s a powerful puncher, but he’s not as accurate – you’ve gotta be accurate against a guy like that.

“Because he moves so much, the jab is educated and he just outsmarts the guy.”

Joshua has no intention of trying to outbox Usyk a second time around, saying: "The goal now is to go back to basics and go for the knockout.

“I always feel, when I'm sparring or fighting people, I actually see their spirit get dampened.

“Honestly, when you're looking at this person directly in their eyes and watching their body, you can read the body and punch after punch this person is slowly fading.

“Now when you're boxing, the art of boxing is to hit and not get hit.

"So you're kind of boxing to stay away. That's not really my style.

"My style is to be up close and personal and make it difficult for the person. So that's the game plan.”