THE plane passenger battered by Mike Tyson after he kept talking "in his ear" has hired a lawyer.

Boxing star Tyson unleashed a flurry of punches onto Melvin George Townsend III after he is said to have thrown a bottle at him aboard a JetBlue airplane. 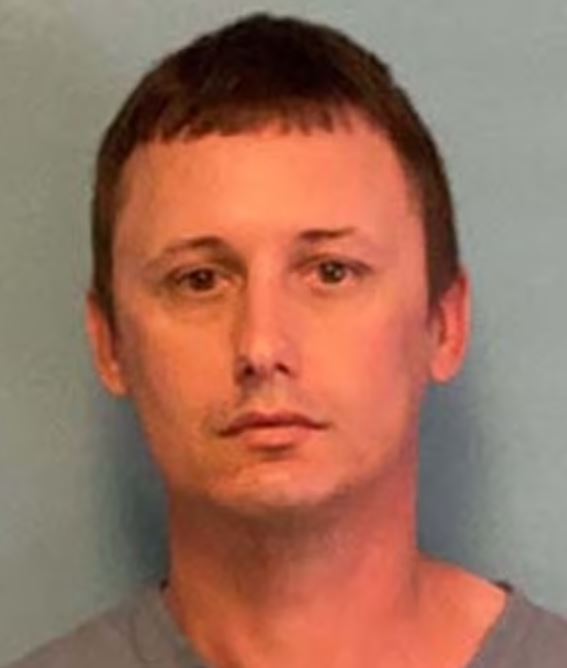 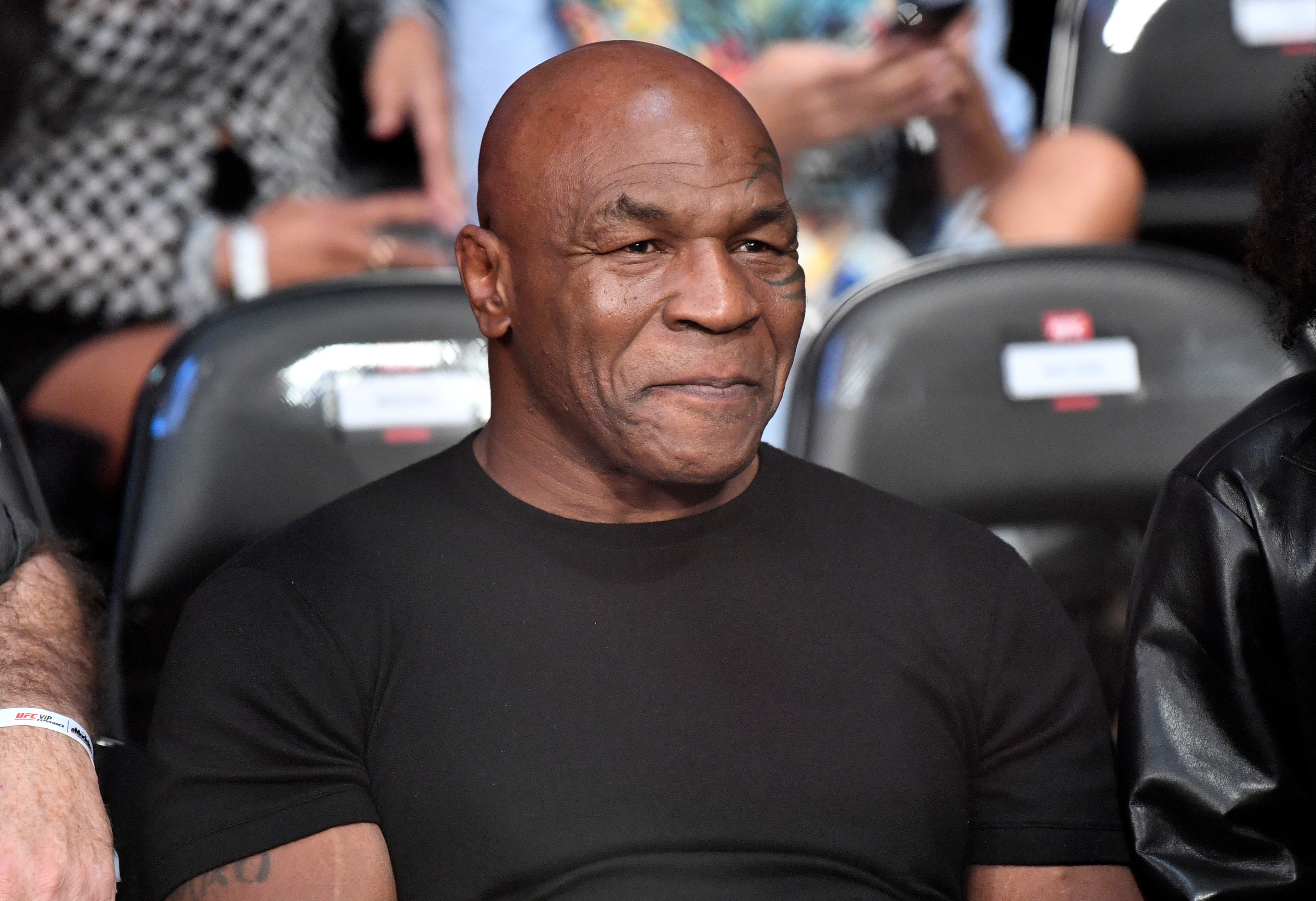 A representative for the Brooklyn-born boxer claims his actions were reaction to Townsend, who is alleged to have been harassing him at the San Francisco Airport.

But a lawsuit could be coming Tyson's way as Townsend – allegedly a convicted thief and fraudster – has hired a lawyer, reports TMZ.

His attorney, Matt Morgan from Morgan & Morgan, says Townsend "became overly excited" – but denies a water bottle was thrown in the tense interaction.

"Our client is a big Mike Tyson fan," he told TMZ. 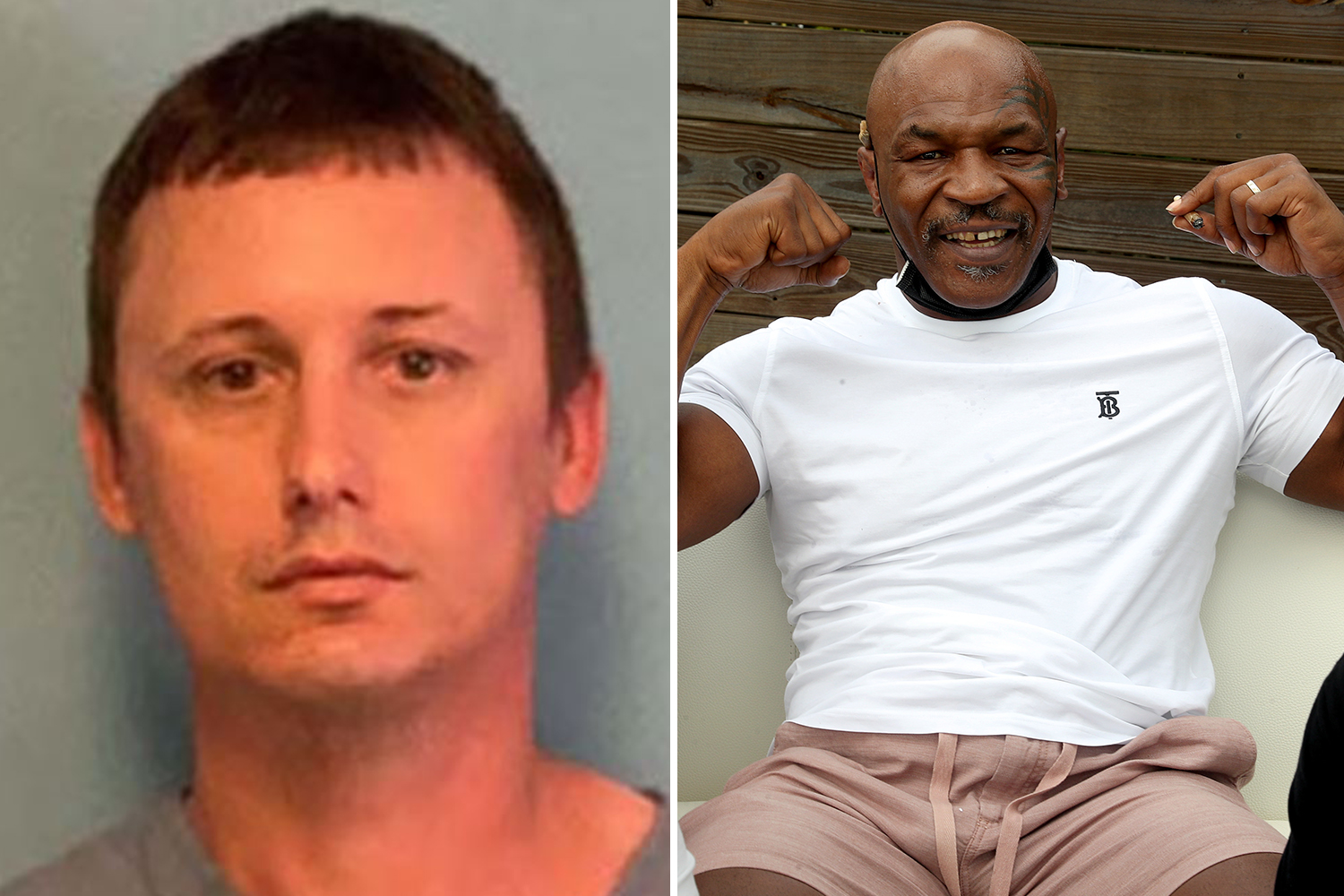 "When Mike Tyson boarded the plane, he became overly excited. At first, their interaction was cordial.

"At a certain point, Mr Tyson clearly became agitated by an overly excited fan and began to strike him in an excessive manner.

"This situation could have been avoided simply by contacting the flight attendant. Our client denies throwing a water bottle prior to being struck by Mr Tyson."

Following the fracas on Wednesday, Townsend declined to press charges after being treated for what appeared to be minor injuries.

Mr Morgan added: "To state the obvious, as one of the greatest fighters of all time, Mr Tyson should have exercised greater restraint before using his hands on an overly excited fan."

The incident took place before a flight scheduled to leave San Francisco International Airport for Florida at 10:30pm local time.

Witnesses claim The Baddest Man on the Planet was initially "cool" with all his fellow passengers, including the one sat behind him and his friend.

Iron Mike even agreed to take a selfie with one of the two and remained "patient" with the other man sat in the row behind him.

However, the passenger reportedly continued to "annoy" the boxing legend and that is allegedly when the American boxer snapped.

Tyson was caught on camera throwing a series of punches to his face, which ultimately bloodied his forehead.

A spokesperson for Tyson said: "Unfortunately, Mr Tyson had an incident on a flight with an aggressive passenger who began harassing him and threw a water bottle at him while he was in his seat."

But it has since emerged that Townsend, from Punta Gorda, Florida, has a lengthy criminal record having served 20 and 15-month prison sentences for a variety of crimes.

These include possession of Oxycodone, burglary, grand theft, fraud, and trafficking stolen property, according to a records search.

The 36-year-old stole a trailer in 2018 by trespassing and hitching it to his pickup, TMZ reports.

Townsend was last released from a Florida prison in July of 2020 after serving 15 months of a 25-month sentence for that incident and his use of a fraudulent personal ID.

He previously did time for trafficking stolen property in 2009 and 2010.

But the incident doesn't seem to have phased Tyson too much, as the 55-year-old was pictured arriving at his hotel in Miami with a big smile on his face, and happily stopped to pose for selfies with fans.