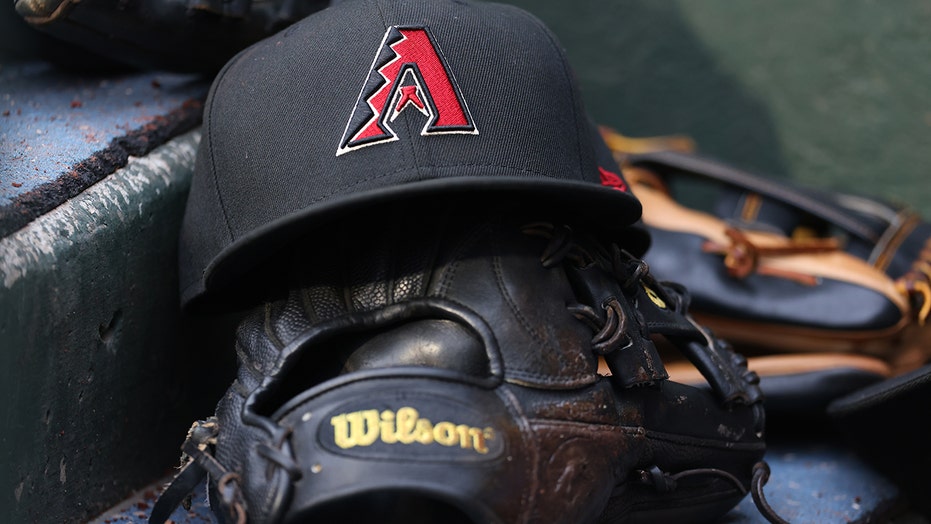 A minor league baseball game between the Seattle Mariners and Arizona Diamondbacks’ affiliates devolved into an all-out brawl between players on both teams.

The Tacoma Rainers, a Mariners affiliate, and the Reno Aces, a Diamondbacks affiliate, were in the middle of a regular season Triple-A West game Friday night when the chaos ensued.

Henry Ramos hit a home run in the seventh inning and began to talk trash while he trotted around the bases. He appeared to get into another argument with Rainers infielder Brian O’Keefe as he was rounding second base. Ramos began to jog to third and O’Keefe ran over to confront him.

An umpire tried to get between them but helmets, gloves and punches started to fly.

Ramos threw his helmet at O’Keefe and then someone tossed a glove in the mix. By the end of the scrum, both benches had cleared. Ramos and Aces reliever Chester Pimentel were ejected, as well as Tacoma’s Donovan Walton, Jose Godoy and Brian Schlitter.

It didn’t appear that any punishment was handed down to any of the players involved as of Saturday.