MOHAMED SALAH is set to MISS the Tokyo Olympics with Liverpool said to be 'reluctant' to let him go away on Egypt duty.

The Reds winger, 29, agreed to play for his nation as one of two over-age players at the Games – which run between July 23 and August 8. 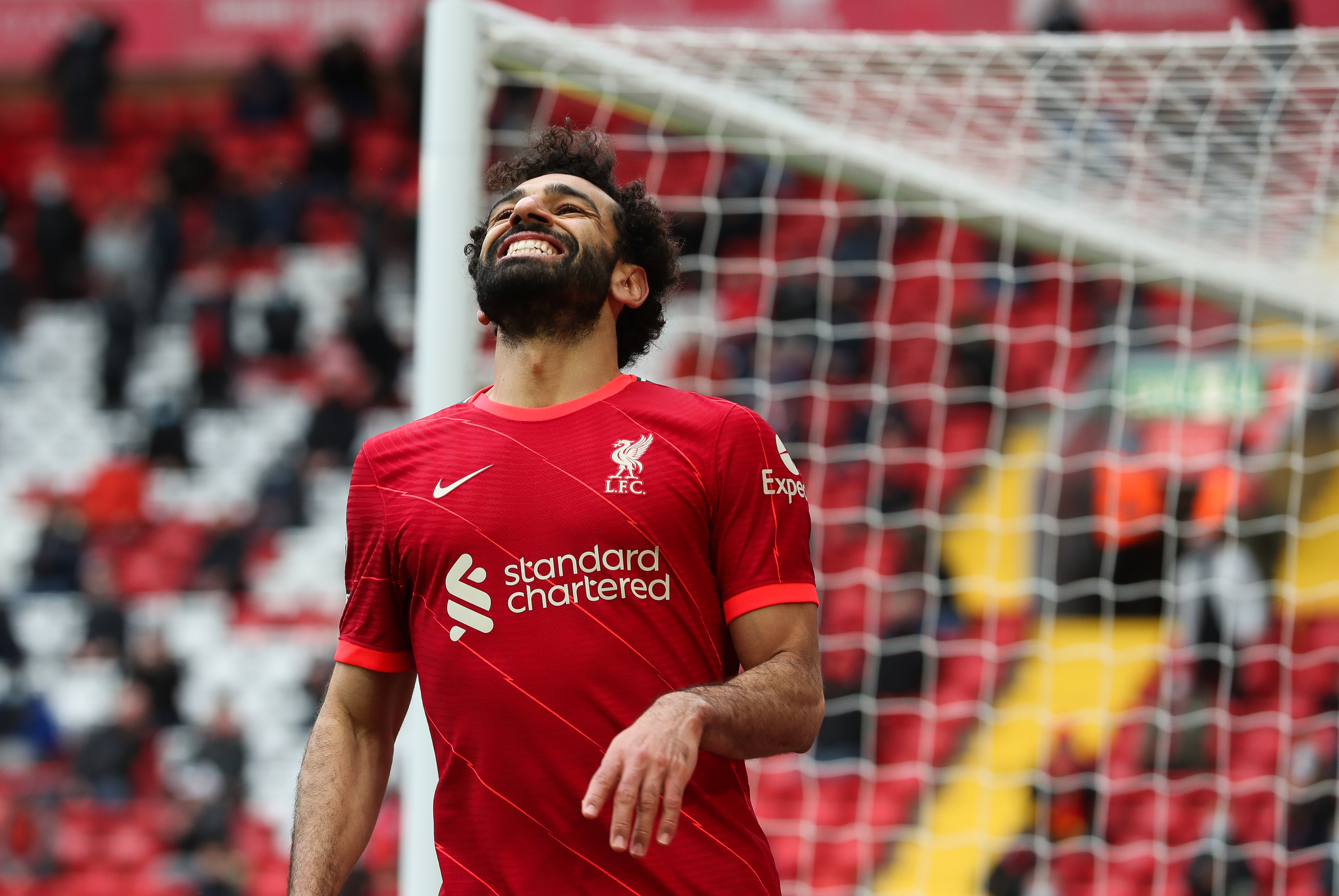 But with Liverpool already losing Salah for the Africa Cup of Nations in January, Anfield chiefs are reluctant to let him miss such a crucial chunk of pre-season action, according to The Athletic.

That means, Salah would face a race against time to be fit and up to speed with Liverpool's game plan in time.

Japan star Takumi Minamino and France's Ibrahima Konate have also been linked with going on Olympic duty, but are likely to be denied by Kop bosses.

Clubs CAN block players from going away for the Olympic Games as it is technically an Under-23s tournament and therefore not part of the Fifa calendar.

And Egypt chiefs have admitted they now know it will be 'difficult' for Salah to play any part in this summer's Games in Japan.

Egyptian FA president Ahmed Megahed told ONTime Sport: “I do not want to say that it is impossible for Salah to participate in the Olympics, but it is difficult.

"Salah agreed to lead the Olympic team during the last camp of the Egyptian team.

“We contacted Liverpool to allow Salah to join the Olympic team and they said they were waiting for the approval of the technical staff.

“But Liverpool refused the request as they do not want to lose him at the start of the season as well as January with the Africa Cup of Nations, which will keep him from participating in the English Premier League matches.

“We spoke with Salah again and he told us that he will make a new attempt with the technical staff of his team, to resolve the matter.

"Within the next two days he will find a way.”