MONACO have entered the race to sign Daniel James as Manchester United are refusing to meet Swansea's £20million asking price.

The Welsh winger is still expected be Ole Gunnar Solskjaer’s first signing of the summer, but a deal has been delayed with the two clubs struggling to agree a fee. 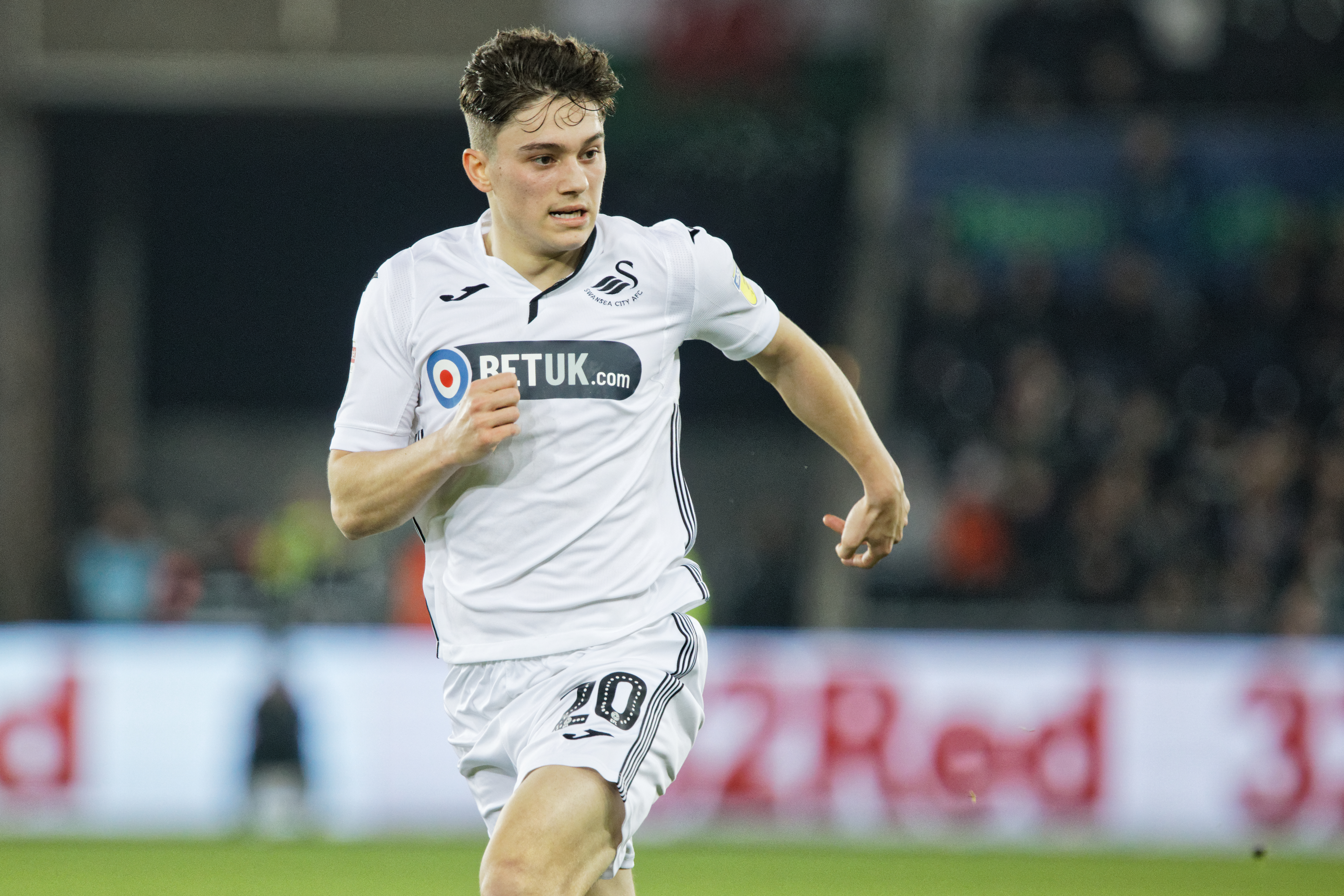 The Red Devils are thought to be hoping to land the 21-year-old, who is entering the final year of his contract, for a bargain £10m.

However, Swansea are holding out for closer to double that offer, with Monaco capitalising on the delay to register their interest, according to the Evening Standard.

The report adds that the French side's emergence as rival suitors has seemingly forced United's hand, with an agreement thought to be close.

James remains desperate to secure a switch to Old Trafford but Monaco are a tempting alternative due to their stellar record of developing young players.

The Wales international was close to agreeing a  move to United last month before the tragic passing of his father Kavan.

The rapid wideman has been named in Ryan Giggs' squad for the forthcoming Euro 2020 qualifiers against Croatia and Hungary.

James missed Wales' training camp in Portugal last week after he was given time to grieve by the United legend.

He opened up about the loss of his father in a tear-jerking Instagram post earlier this week, when he vowed to make him proud.

Solskjaer reportedly identified James as a key transfer target after it became clear he would be priced out of a move for Jadon Sancho this summer.

Thomas Meunier, and Matthijs de Ligt are among the other names who have all been linked with the Red Devils after a dismal campaign.

Ajax starlet Dillon Hoogewerf has already joined the Manchester side – although he will most likely play for the youth teams next season.