MONACO have sacked manager Robert Moreno after only seven months in charge.

And according to L'Equipe, former Bayern Munich boss Niko Kovac is expected to take over at the French side. 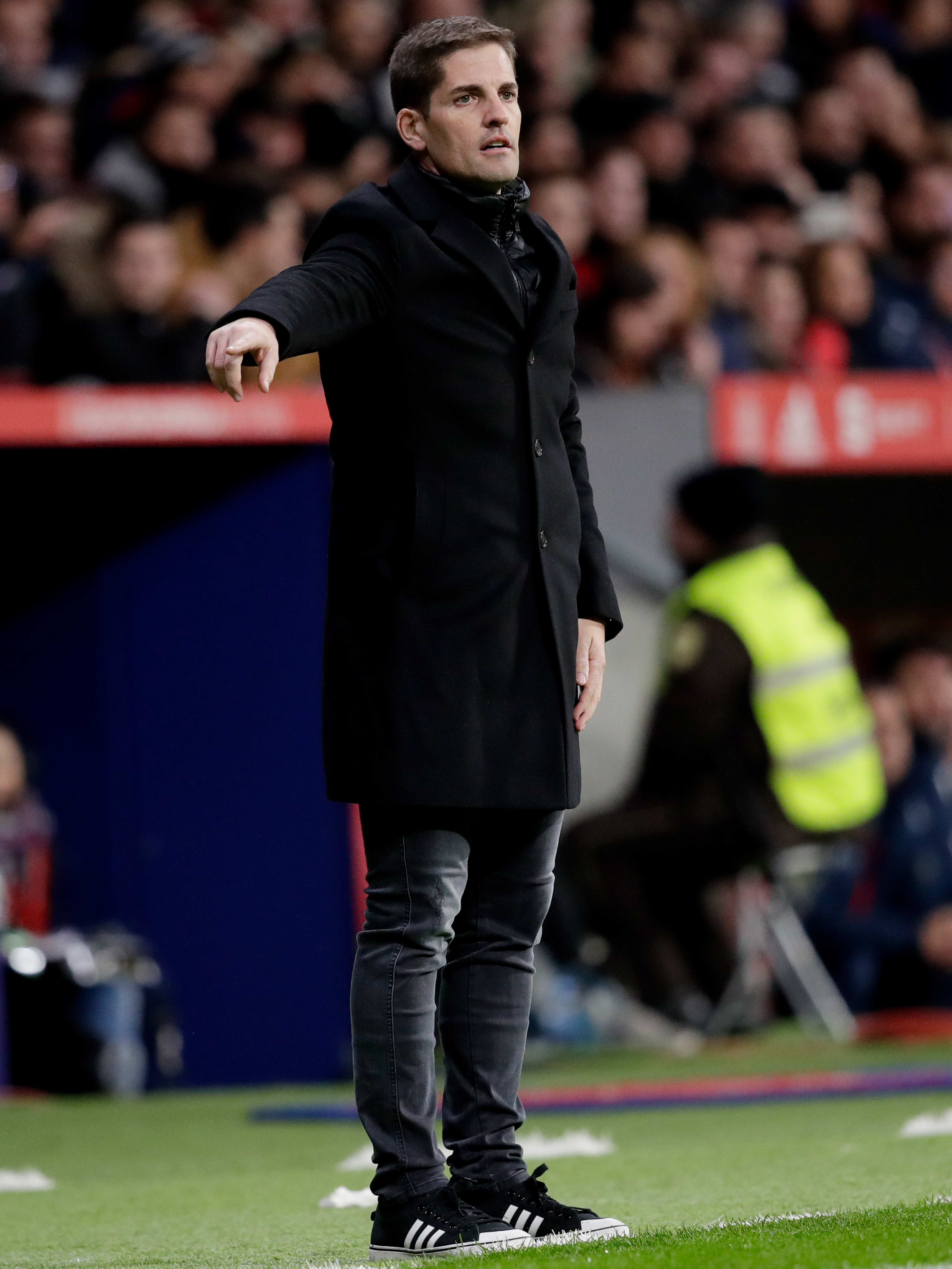 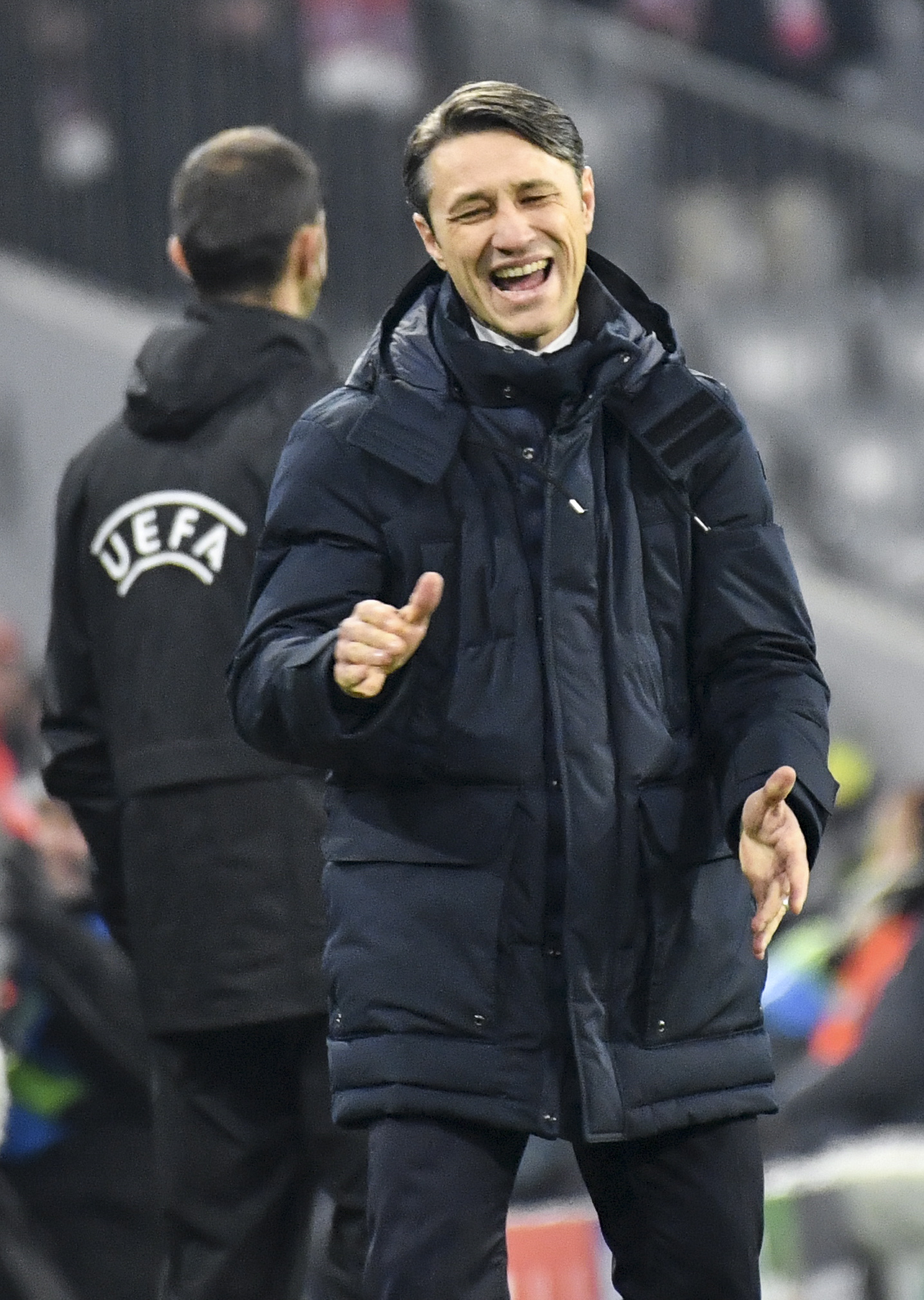 Moreno replaced Leonardo Jardim in December when Monaco were seventh in the table.

He leaves with the team in ninth place, 28 points behind Paris Saint- Germain, who were crowned champions when the French season was cut short by the Covid-19 pandemic.

Monaco vice-president and general manager Oleg Petrov told the club website: "Our paths are separating earlier than expected but I would like to thank Robert Moreno for accepting the challenge.

"With his staff, Robert did his utmost to improve the team, with enthusiasm and dedication. I wish him the best for the future."

Kovac was sacked by Bayern in November and has not taken another role in football since.

Speaking about his exit at the time, the 48-year-old said: "I think this is the right decision for the club at the moment.

"The results, and also the way we last played, made me come to that decision.

"My brother Robert and I thank Bayern for the last one and a half years. During this time, our team has won the championship, the DFB Cup and the Supercup.

"It was a good time. I wish the club and the team all the best. "