ALAN SHEARER and Allan Saint-Maximin have thanked Steve Bruce for his efforts as Newcastle United manager. 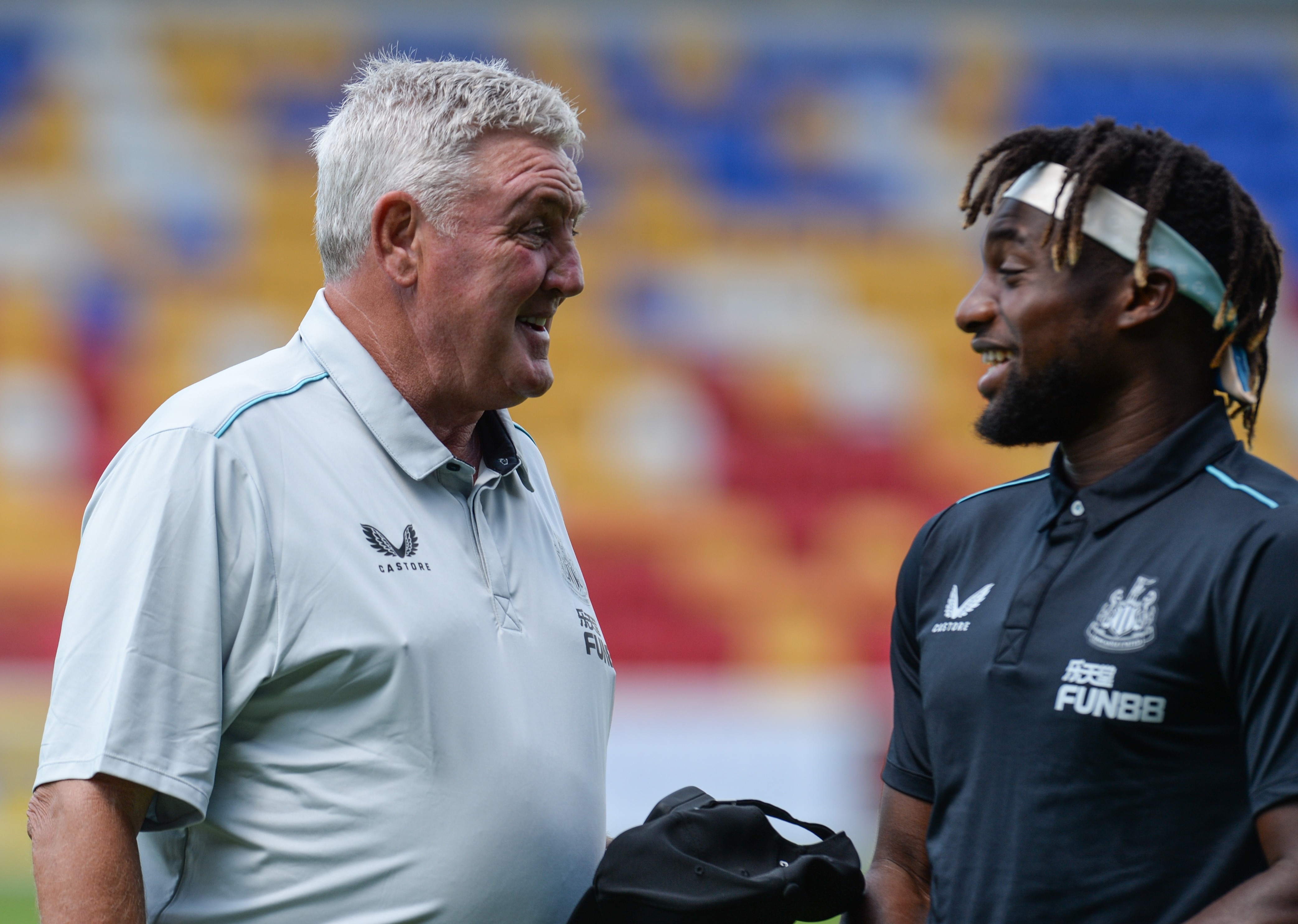 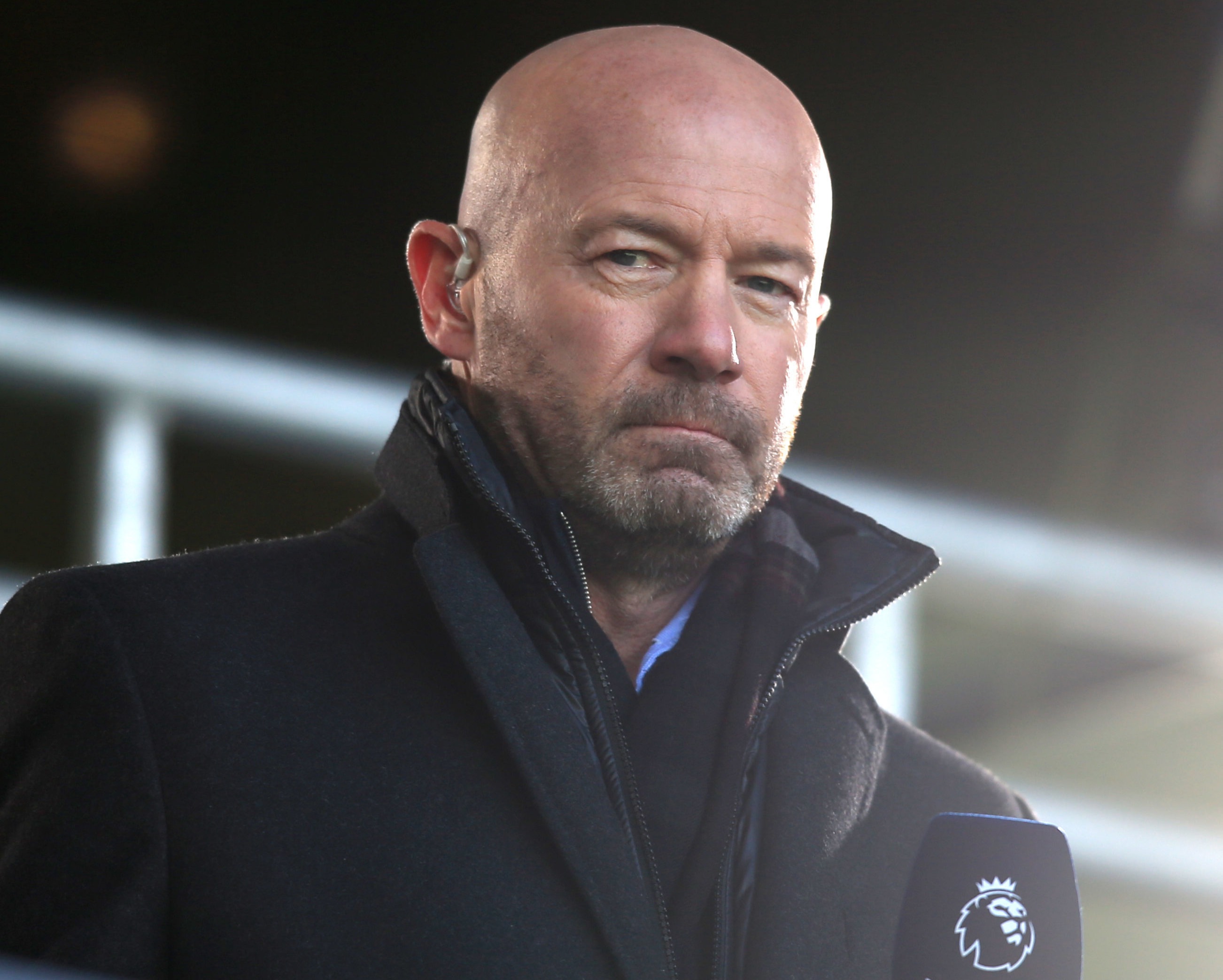 Following his exit, the former Aston Villa and Sunderland boss admitted that the strain of the job had 'taken its toll' on his family.

But since being axed, he has received words of high praise from Newcastle's biggest stars past and present.

Shearer, 51, tweeted: "I know how tough it was for any manager at Newcastle for the last 14 years.

"I also know how badly Steve & his family wanted it to work.

"In difficult circumstances for everybody, he kept #NUFC up for two seasons.

"It’s a new era now, but thank you, Steve, for your effort & commitment."

Allan Saint-Maximin, accompanied by a picture of himself hugging Bruce, added: "You are, without a doubt, one of the most gentle people that I have ever met in the world of football.

"You have been a man of your word, a caring man and a fair man who never hesitated to protect us.

"I will never forget how you treated me, for that I will be forever grateful.

"It has been an honour and a privilege to have you as a coach, thank you Steve."

Following his exit, Bruce admitted that he could retire from football.

But Spurs boss Nuno Espirito Santo has urged him to reconsider.

I hope he doesn’t retire. He still has so much to give to the game

"I have great respect and admiration for Steve. We started in the Championship together when I was at Wolves and one of our first games was against Aston Villa.

"I hope he doesn’t retire. He still has so much to give to the game."

Nuno then added: "It’s very hard to leave the game. Like myself he started as a football player.

"And myself I don't know what else I would have done in life, and I’m sure Steve is the same." 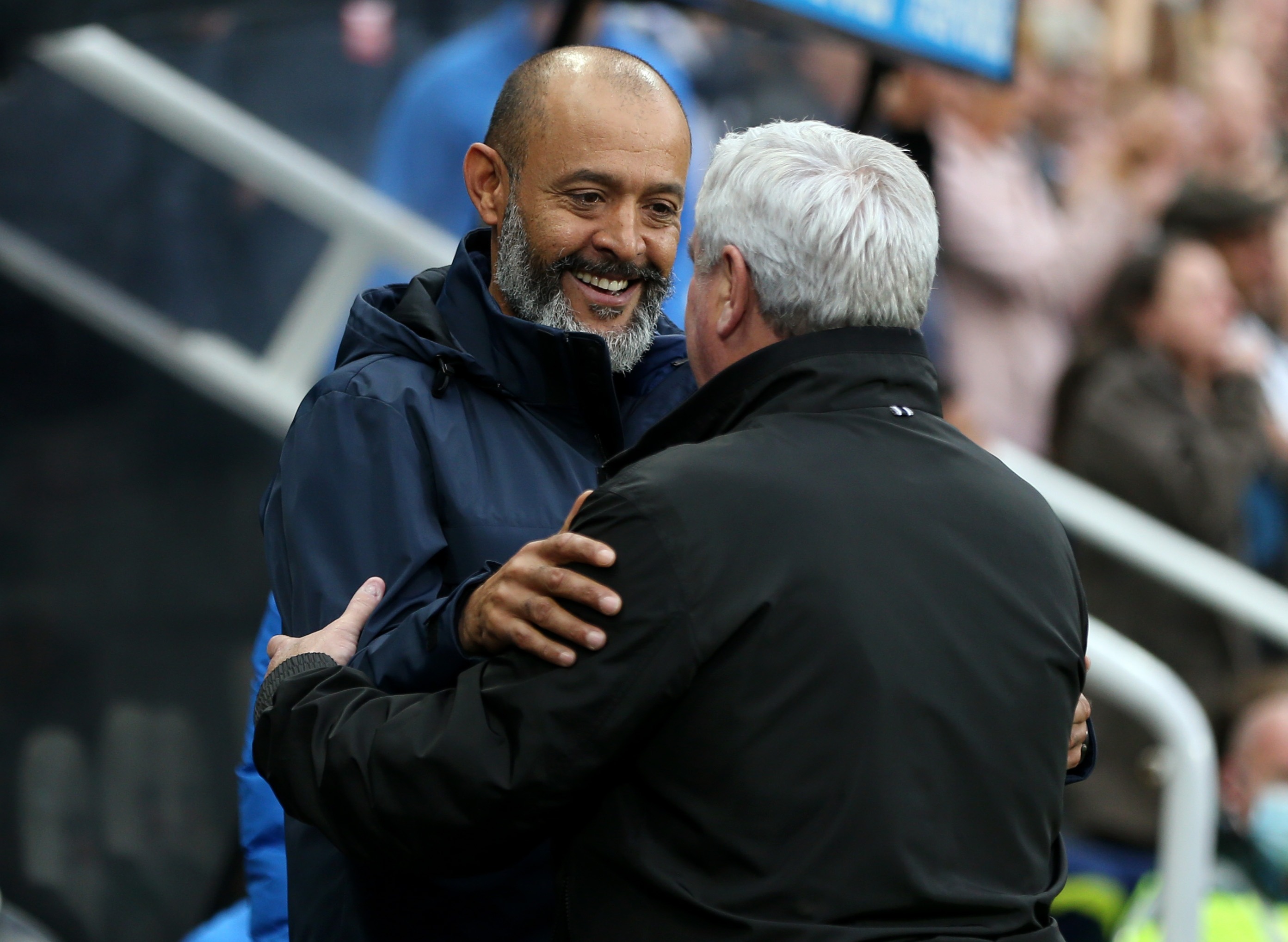