The most interesting race of the day is the big 2m handicap hurdle, which sees an Irish raider head the betting. 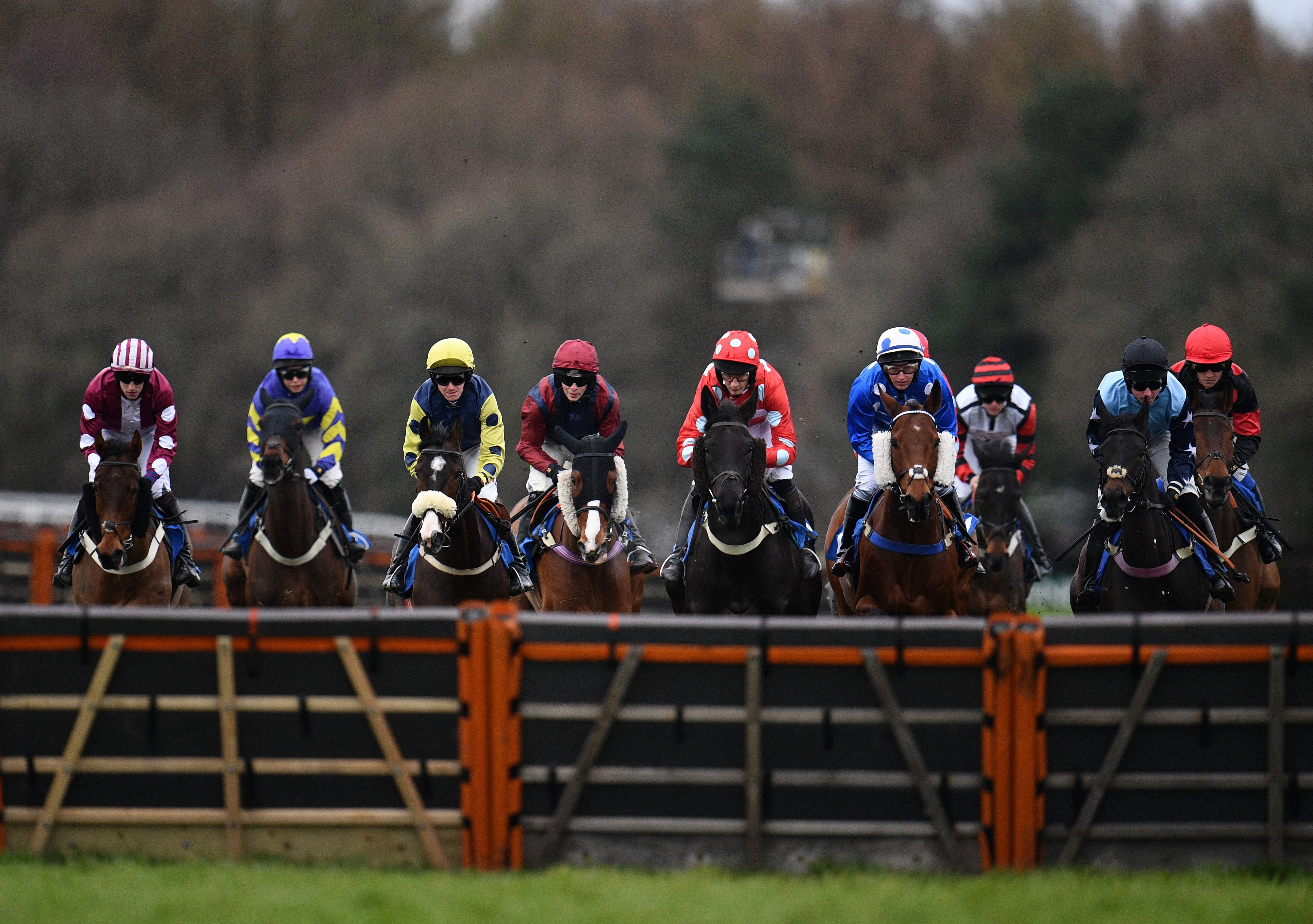 The obvious starting point is The Mouse Doctor, who represents the shrewd Tony Martin.

He caught the eye when finishing fourth in a big-field novice handicap at Leopardstown over Christmas.

He is rated 103 in Ireland, but the British handicapper is taking no chances and he is forced to run off 112 here.

He commands major respect nevertheless, as does the hat-trick seeking Weather Front.

Karen McLintock's seven-year-old returns from a 427-day absence off a potentially fair mark on his handicap debut.

The drying ground conditions will be firmly in his favour, but he is likely to need this run after such a long lay-off.

Castletown is starting to look well-treated and he is worth a look at a bigger price, for all this trip may prove sharp enough.

But preference is for KAJAKI for leading northern trainer Nicky Richards.

The seven-year-old has been a model of consistency in five starts over obstacles, and he shaped with distinct promise when second on his stable debut at Doncaster.

He bumped into a well-handicapped JP McManus horse on that occasion, with the front two pulling clear.

He is 6lb higher now, but that was a clear sign that he is still progressing and, as a multiple winner on the Flat, he will appreciate these sound underfoot conditions.

There is definite scope for improvement in handicap company for this lad.