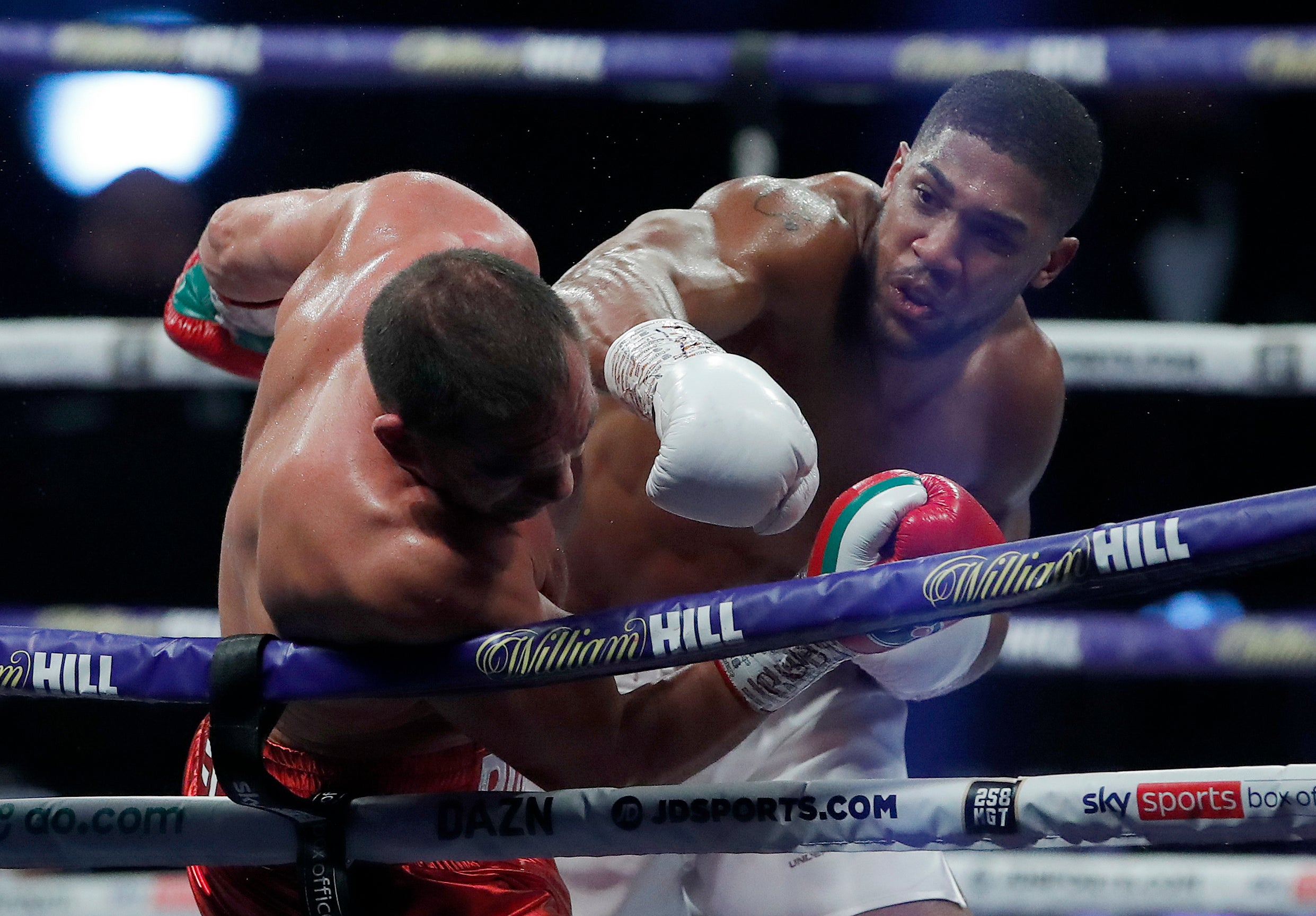 And then in round nine, Joshua found Pulev’s chin with the uppercut again and Pulev went down in a heavy heap. He regained his feet, was too static and with the 1,000 happy punters standing and roaring, Joshua showed a light-touch jab and as Pulev in his dazed state dabbed at the punch, a fantastic, precise right hand connected with his chin and he was sleeping as he went down. It was the sweetest of finishes, a beautiful blend of balance, poise, accuracy and that is something that too many in my business forget Joshua is capable of delivering. Joshua has added guile to his muscles over the years and that is a heavyweight rarity. Joshua is really working on being more mobile, thoughtful, smarter.

The end of this fight was the start of the Fury fight. “I will knock him out in two or three rounds,” said Fury. “The fight will happen,” said Bob Arum, 89 now and the promoter. “Let’s get down to business now,” said Eddie Hearn, the other promoter. The deal is in place, money is agreed, but there are still obstacles on the road to the fight. The journey, thankfully, has started. Fury is, right now, a slight betting favourite. 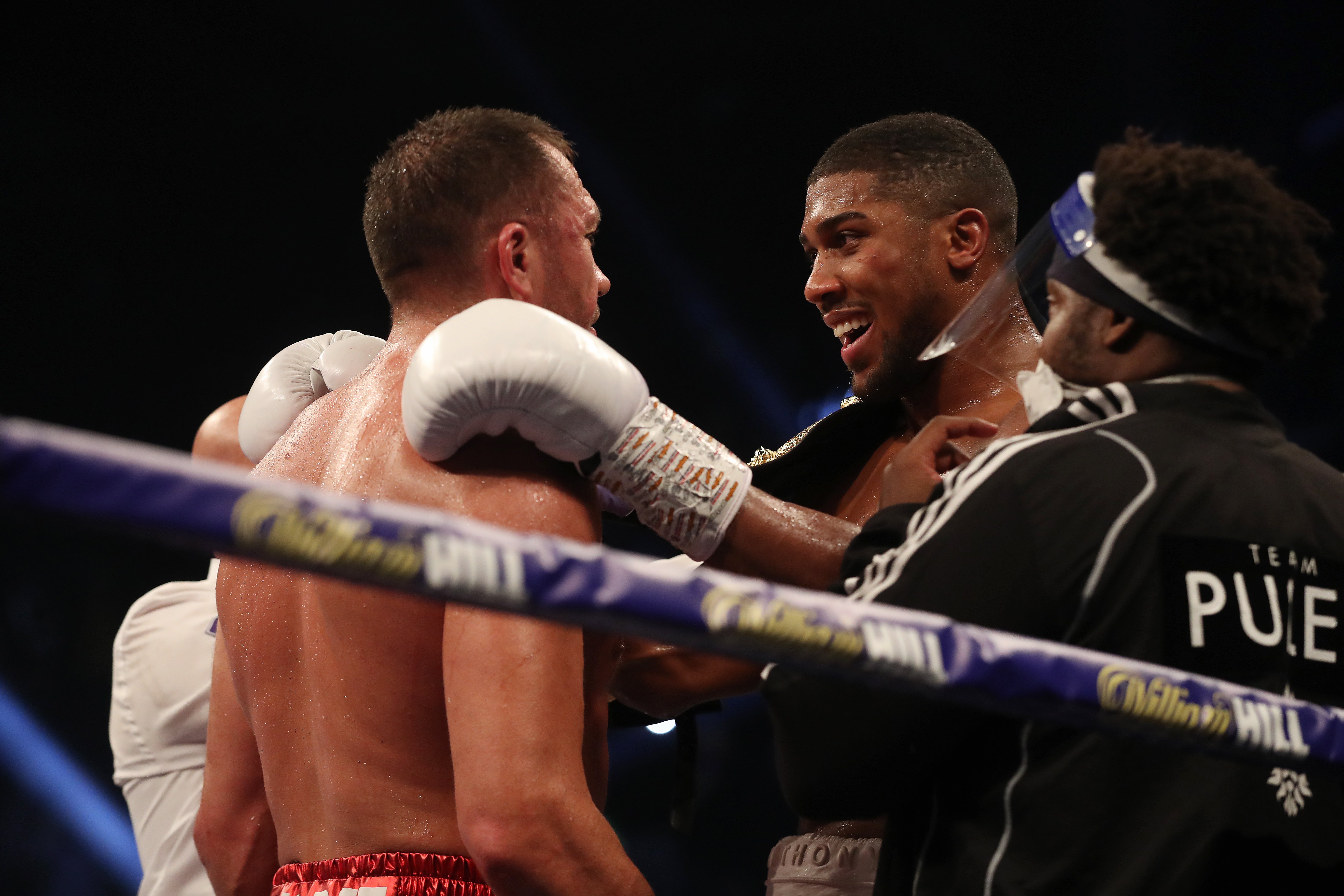 By 2am, Pulev was icing down his face and Joshua had just finished a private talk with Floyd Mayweather, a surprise ringside guest. “He told me that I can go all the way,” Joshua told Mike Costello, the BBC’s commentator. It was Joshua’s tenth world title fight; he won an Olympic gold – Mayweather’s vision of “all-the-way” is clearly a cherished destination.

Pulev is gone and the biggest promise and hope in sport now is that Fury and Joshua fight, twelve rounds next year in a British ring. It would be undisputed, it would be two British boxers and it would be a perfect fight. It’s not done yet, but Joshua’s final right hand moved it closer than it has ever been.

This weekend get a £10 free bet with Betfair, when you bet £10 on a Same Game Multi on the Premier League. Terms: Min £10 Same Game Multi bet on any EPL match this Fri – Sun. Free bet valid for 72 hours, awarded at bet settlement. Excludes cashed out bets. T&Cs apply.