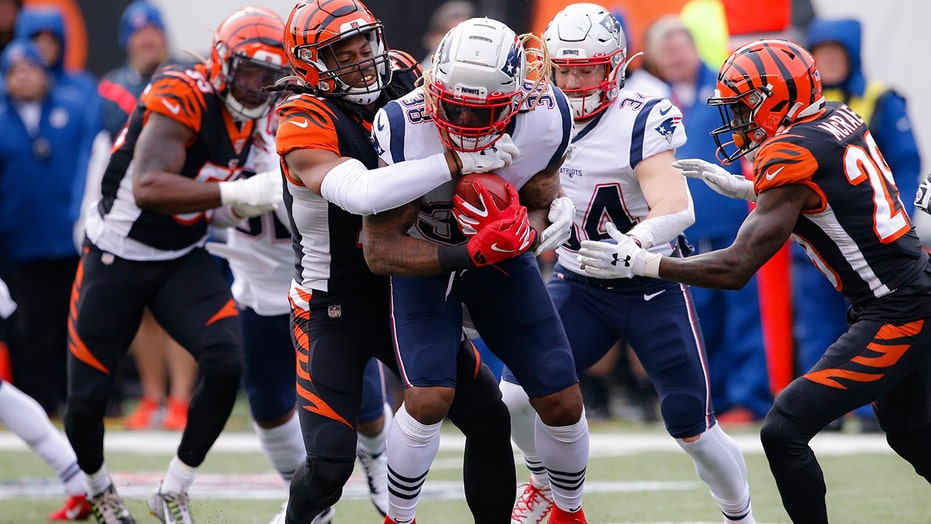 The New England Patriots reportedly dished out some discipline of their own in the fallout of the controversy surrounding a film crew recording the Cincinnati Bengals sideline for what the team says was for an episode of their web series “Do Your Job.”

The Patriots suspended the videographer who was recording the sideline, the Boston Globe reported Sunday, citing a league source. Dave Mondillo, an employee of Kraft Sports and Entertainment, was identified as the person who was filming the Bengals sideline last week as the team played the Cleveland Browns. The Patriots said the crew was profiling an advanced scout for the Internet show.

New England admitted in a statement last week that the crew member was filming the sideline. 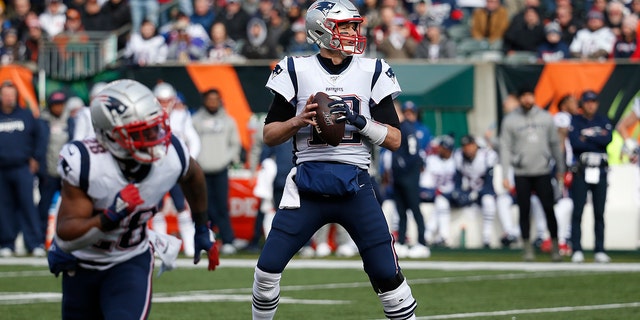 New England Patriots quarterback Tom Brady (12) looks to pass before throwing for a touchdown in the first half of an NFL football game against the Cincinnati Bengals, Sunday, Dec. 15, 2019, in Cincinnati. With this touchdown pass Brady surpasses Peyton Manning for the most seasons with 20+ touchdown passes in NFL history. (AP Photo/Frank Victores)

“The sole purpose of the filming was to provide an illustration of an advance scout at work on the road,” a team statement said. There was no intention of using the footage for any other purpose. We understand and acknowledge that our video crew, which included independent contractors who shot the video, unknowingly violated a league policy by filming the field and sideline from the press box.

“When questioned, the crew immediately turned over all footage to the league and cooperated fully. The production crew is independent of our football operation. While aware that one of the scouts was being profiled for a ‘Do Your Job’ episode, our football staff had no other involvement whatsoever in the planning, filming or creative decisions made during the production of these features.

“We accept full responsibility for the actions of our production crew at the Browns-Bengals game.”

Glazer reported that the Bengals security brought over NFL security and the video was confiscated and given to the league.

According to CBS Sports, the Patriots could be facing a loss of a draft pick and a hefty fine over the footage.