STEVE BRUCE will reportedly not get sacked before the weekend – but Newcastle's new Saudi owners are looking for a replacement. 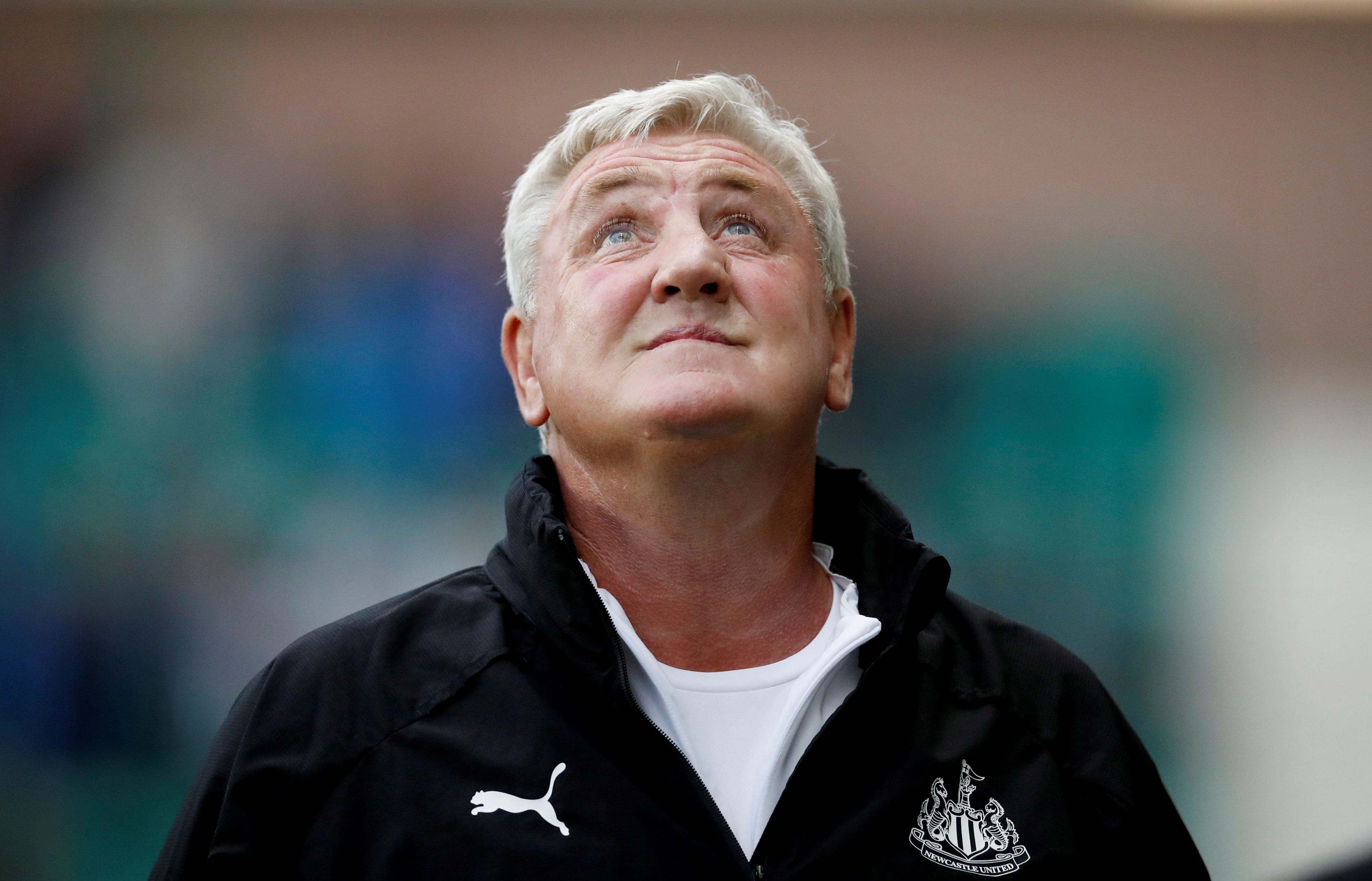 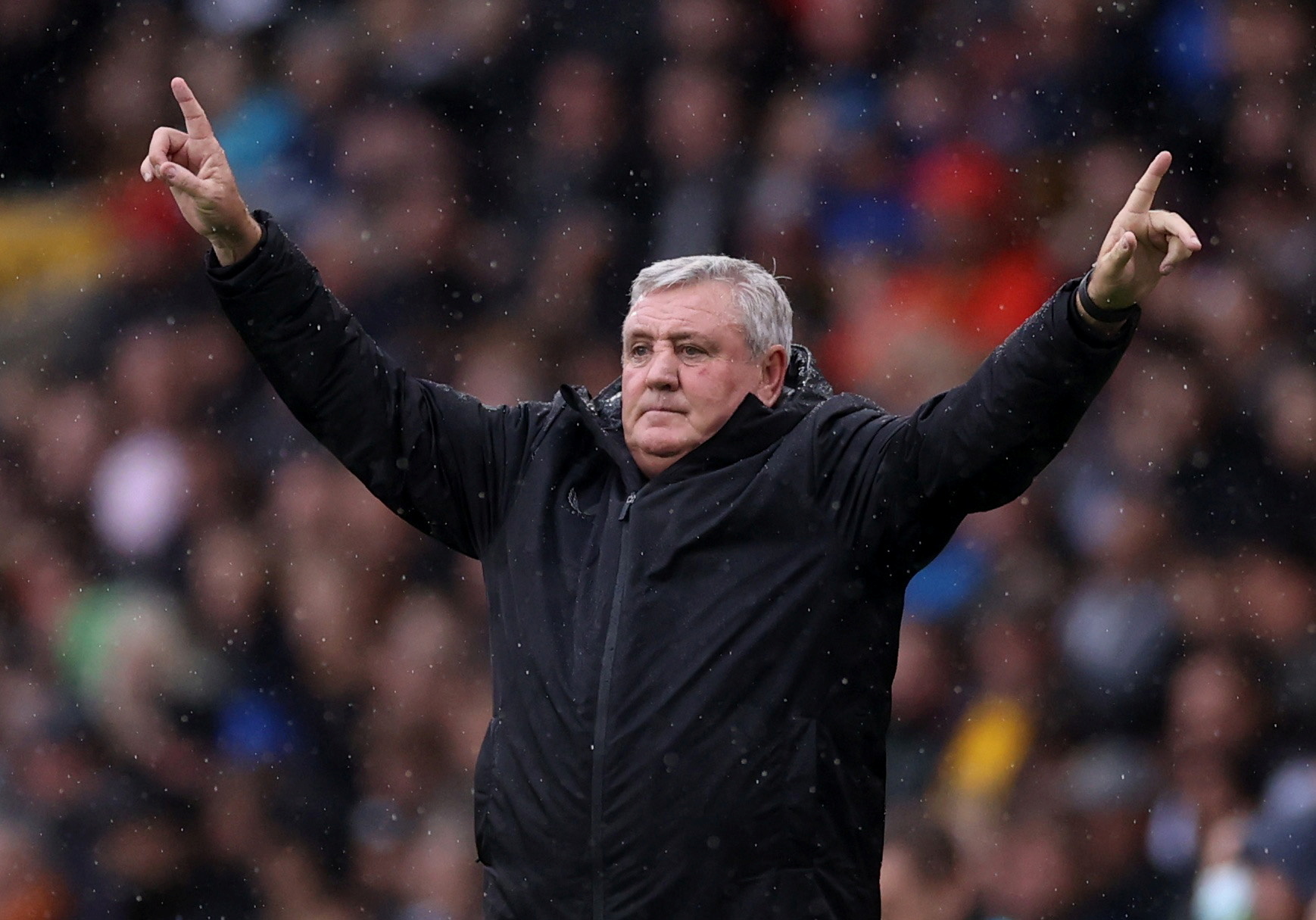 Fans were desperate to see the back of boss Bruce, 60, as well as a whopping 94 per cent voted that they wanted him gone.

Speculation has been mounting since the takeover was completed that a change in the dug-out would occur before they welcome Tottenham to St James' Park on Sunday.

However, the veteran is set to celebrate his 1000th match as a manager in charge of his hometown team despite him expecting to get the bullet.

That is according to Italian journalist Fabrizio Romano, who states the new board are working on bringing in a new man.

But they want to be '100 per cent sure' on his replacement before making a change.

And he added that 'talks will continue in the next hours and days' regarding a managerial appointment.

Leicester boss Brendan Rodgers is ready to rule himself out of the running for the Newcastle job.

The 48-year-old is the bookies' favourite for the job after a successful spell with the Foxes.

But it is understood Rodgers will not show any interest in a possible Toon vacancy, despite Leicester's indifferent start to the 2021-22 campaign.

Newcastle, who are now the richest club in the world after being taken over by Saudi Arabia's Public Investment Fund, are yet to win a Premier League game so far this season under Bruce.

The Magpies are currently languishing in 19th place with just three points from seven matches.

Yet despite the terrible run of form, ex-England international Danny Murphy feels they should stick by their current boss.

If Rodgers is out of the running to replace Bruce, other names being touted for the job include Frank Lampard, Lucien Favre and Antonio Conte.