JAMIE CARRAGHER sparked a Twitter row after claiming Newcastle's first equaliser was "lucky" for Liverpool in their 3-2 win – as it saved Trent Alexander-Arnold from a red card for handball. 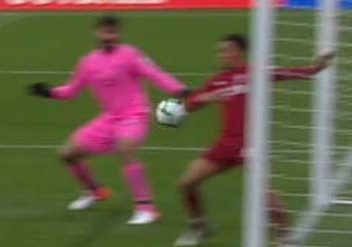 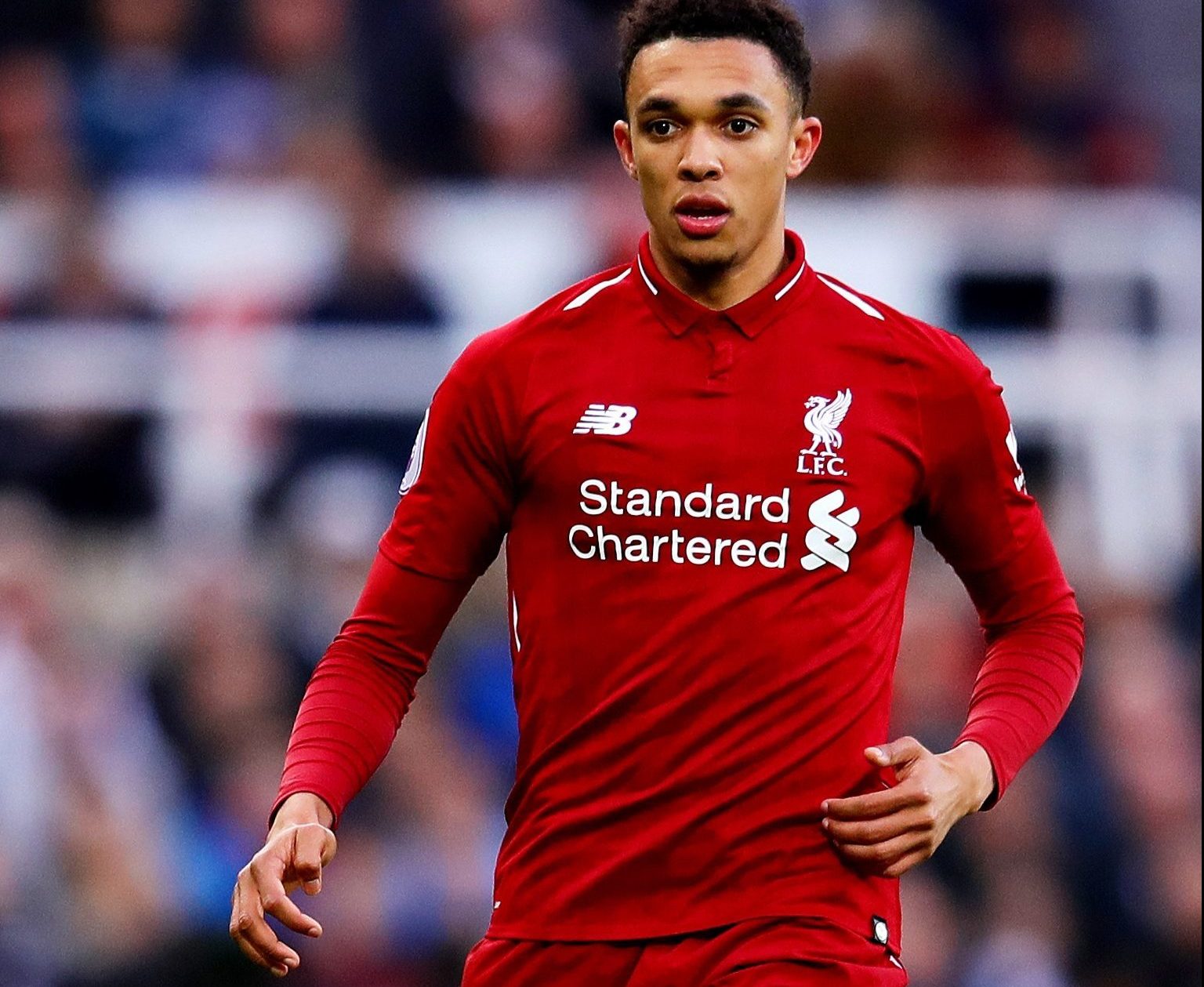 And after Liverpool's England defender was not even booked, social media erupted – with many claiming Alexander-Arnold should still have been sent off.

Others praised Andre Marriner for playing advantage – which could also have let the referee off the hook for a bigger decision on Alexander-Arnold.

Rules state outfield players should normally be dismissed for denying "the opposing team a goal or obvious goalscoring opportunity by deliberately handling the ball".

But Fifa has clarified this for goals scored after advantage has been played.

They stated: "If the referee applies advantage during an obvious goalscoring opportunity and a goal is scored directly, despite the opponent's handling of the ball or fouling an opponent, the player cannot be sent off but he may be cautioned."

Carragher said of tonight's controversial moment: "Trent Alexander-Arnold is lucky there as 1-1 is the best thing that could happen to Liverpool in this situation."

But these tweets were typical of many responses the TV pundit stirred up: "Clear red.. No argument" and "Stopping the ball on the line on purpose is a red card."

Another said: "Refs can play advantage then go back and book players once the play stops for a regular foul … so why not in this situation? Give the goal (then) the red card."

And one claimed: "Only the Liverpool fans may think it's not a red."

Similar thoughts came from this post: "Ridiculous. Should be a red card regardless whether a goal is subsequently scored. Cheating. "

One tweeted: "As a Liverpool fan, of course he should have seen red. But hey, lovely assist for our second goal."

And another said: "Liverpool getting luck even when they concede. Should have been a red and he then goes on to set up the 2nd Liverpool goal. Major turning point of this match by the looks of it."

But many fans had a totally different interpretation of the rules.

most read in football

One such view was: "It's wasn't a tackle or a punch. It was handball and handball is only a red if it stops a goal scoring chance. They scored so can't give goal and red."

Likewise, this tweet summed up the frustration of many: "I swear to you that this made me realise that approximately 80% of football fans don't know how football rules work."

And with Newcastle later levelling for a second time at 2-2, the game provided a ding-dong battle on the pitch as much as on Twitter – with sub Divock Origi nodding the Reds' 86th minute winner.
.