NEWCASTLE have held talks with Monaco over their £35million centre-back Benoit Badiashile, according to reports.

Toon boss Eddie Howe is desperate to add to his defensive ranks as the Magpies look to stave off the looming threat of relegation. 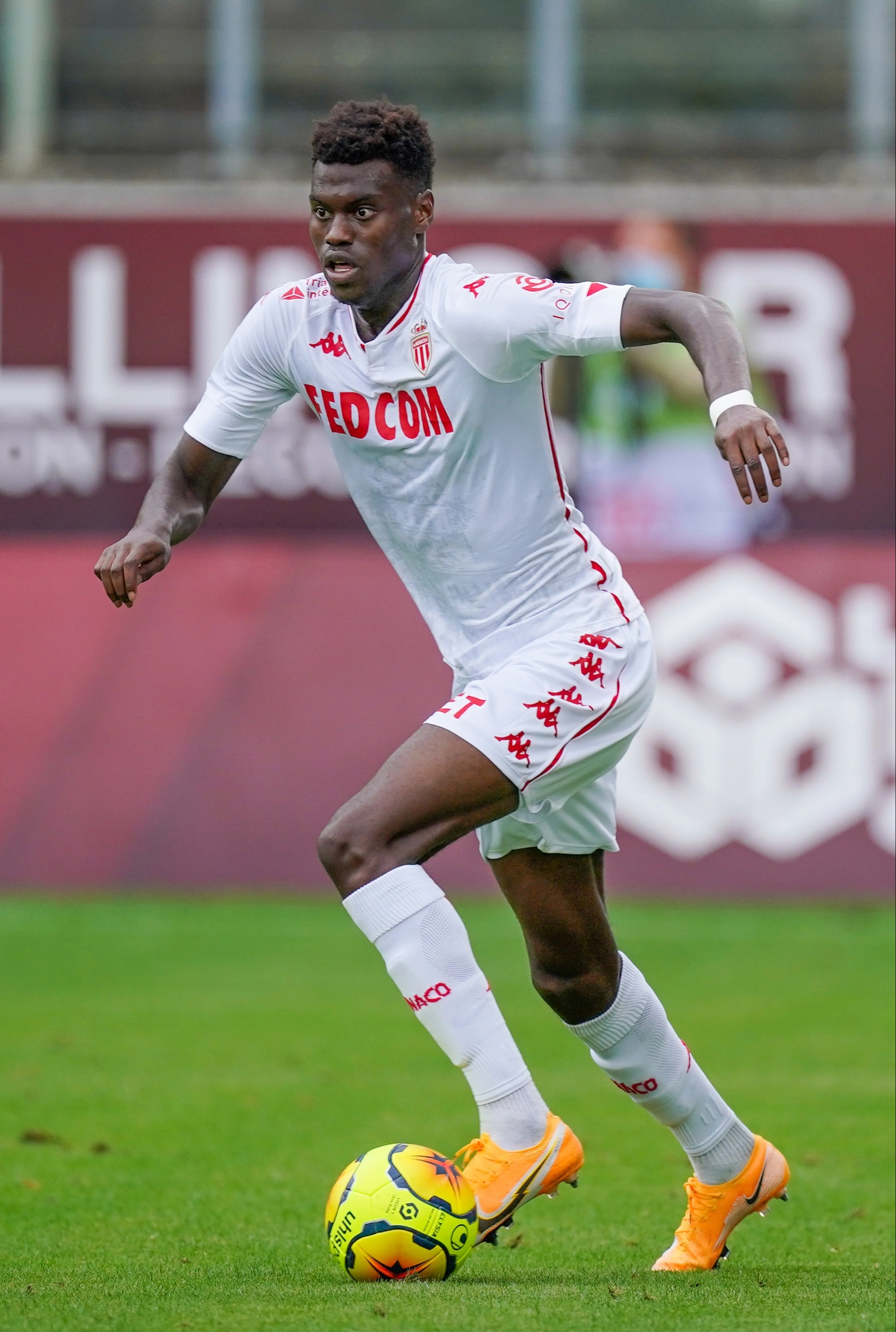 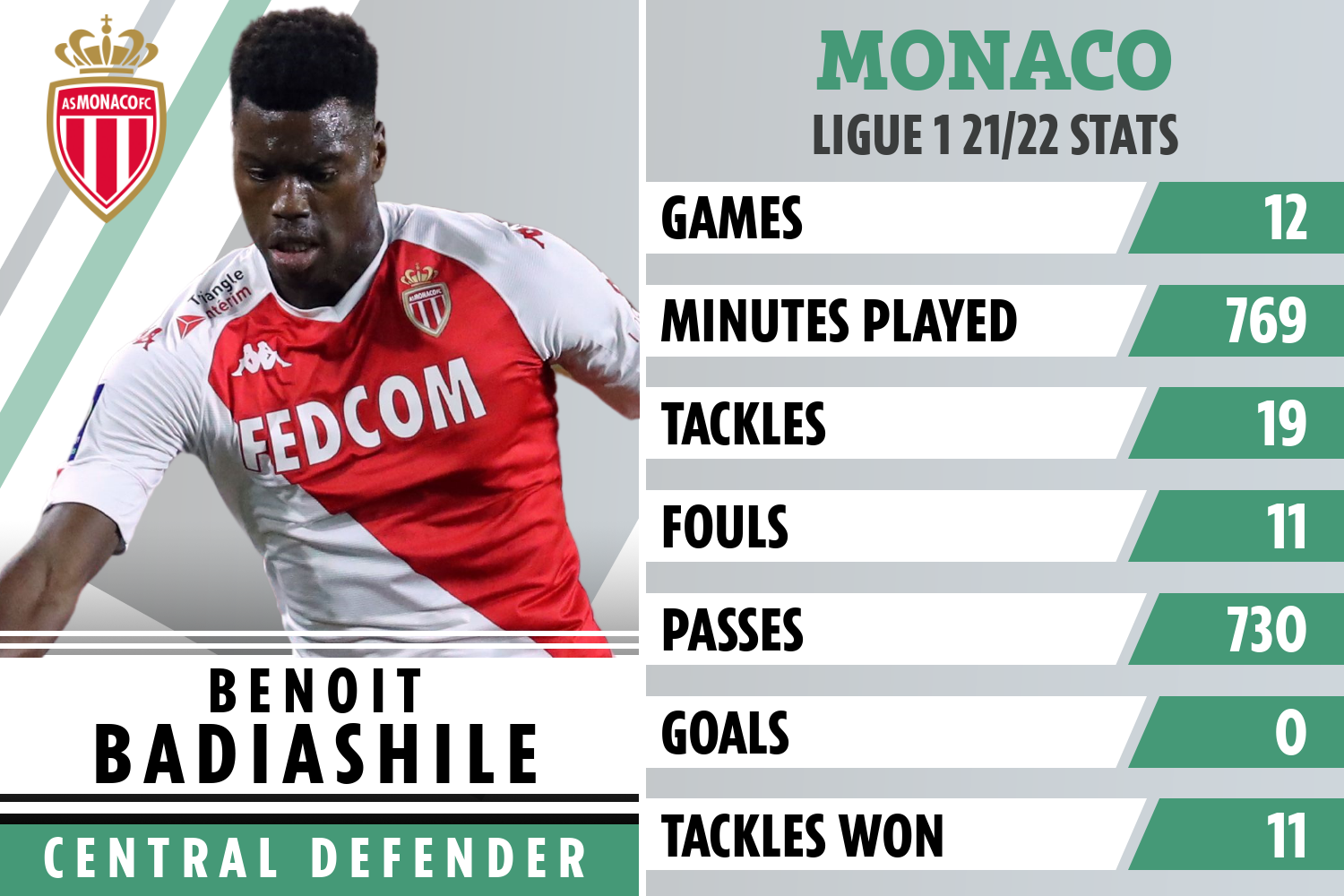 The 20-year-old has previously attracted interest from Manchester United, Wolves and West Ham.

He has played 20 times in all competitions this season.

Newcastle are struggling to agree terms with Lille for Sven Botman and have upped their efforts to sign Badiashile as a result, according to the Mail.

The France Under-21 international is valued at around £35m by Monaco.

But there is no guarantee they will get that from the Magpies who are said to be negotiating with a number of defenders.

Howe is after at least two centre-backs with Jamaal Lascelles and Ciaran Clark his current first two.

Negotiations are said to be ongoing with Sevilla ace Diego Carlos.

And a loan deal for Barcelona's Samuel Umtiti is also being worked on.

The Magpies are also said to be looking closer to home and are 'preparing a £10m bid ' for West Ham's Issa Diop.

They bolstered their backline when they completed the signing of England full-back Kieran Trippier for £12m from Atletico Madrid.

Newcastle have been monitoring the Hammers' Frenchman for a while.

However, it is unlikely the Irons would sell with first-choice centre-back pairing Kurt Zouma and Angelo Ogbonna out injured for months rather than weeks.

Diop is under contract in the East End until the summer of 2023.