Lille's Botman has been Toon's first choice since January but looks set to seal a move to Italy. 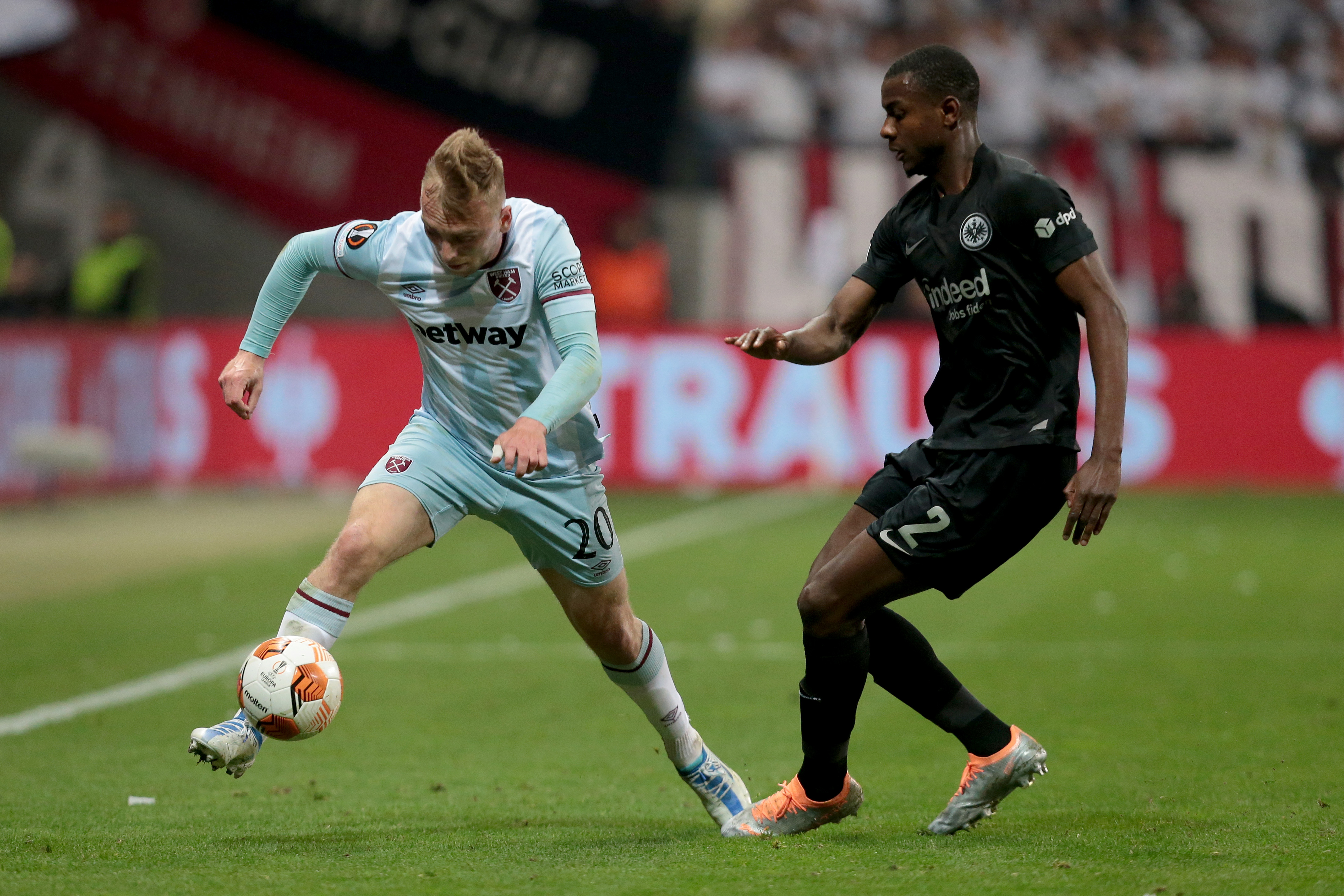 Newcastle have not given up but confidence was dented when Botman, 22, broke into a massive grin when asked about the Serie A champs during an interview while on international duty.

The Magpies are desperate for a new centre-back and have declared an interest in £20million-rated Ndicka.

The 22-year-old was a mainstay as Frankfurt saw off West Ham and Rangers to land the Europa League.

But with the towering 6ft 4in France U-21 ace out of contract next summer, the German club are willing to cash in. 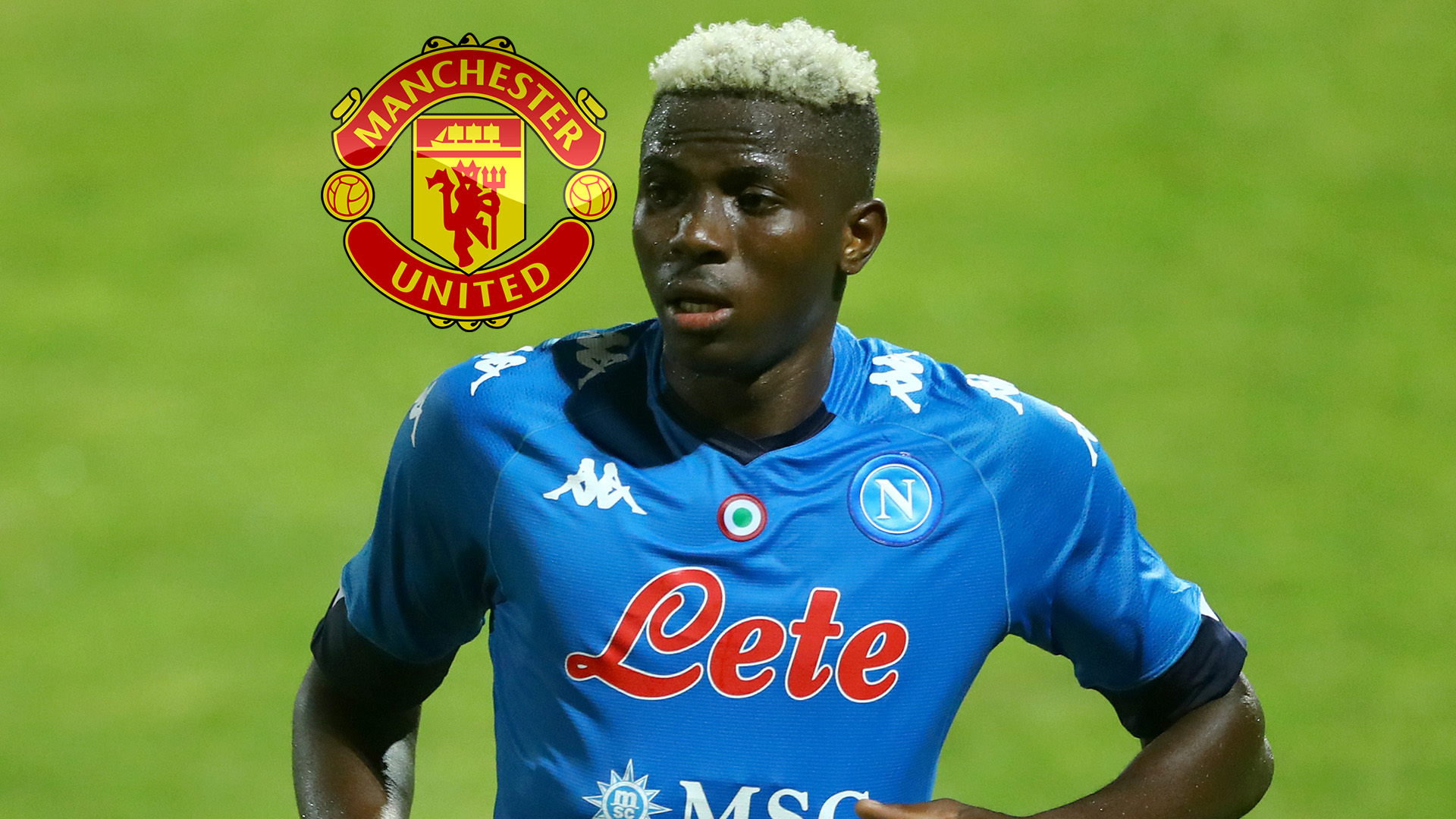 A left-footed centre-half, Ndicka would provide competition for Dan Burn and give an option at left-back.

Manchester United have also been monitoring Ndicka, who joined the Bundesliga outfit from Auxerre in 2018.

Manchester City’s Nathan Ake is admired by boss Eddie Howe after their time at Bournemouth but is too expensive at £50m.

Newcastle remain in discussions with Reims forward Hugo Ekitike over a £25.6m move.

And they are in the race to land Christian Eriksen, who becomes a free agent at the end of the month after his spell at Brentford.

However, the Mags face stiff competition with the Bees, Manchester United and Tottenham all chasing his signature. 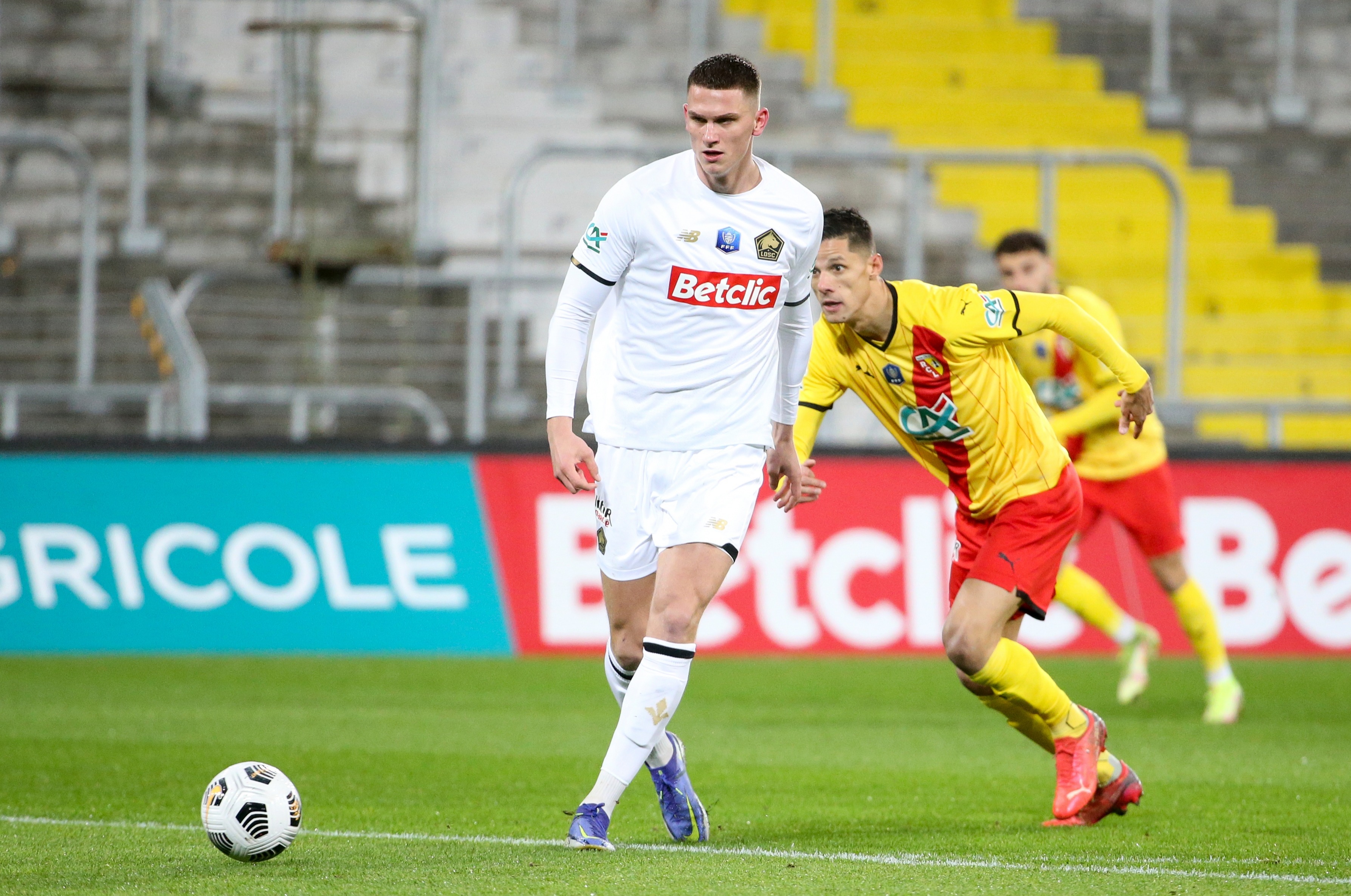