BURNLEY are ready to rebuff any bids for striker Chris Wood from relegation rivals Newcastle this month.

The Magpies strengthened their survival bid with the £12m signing of full-back Kieran Trippier from Atletico Madrid on Friday. 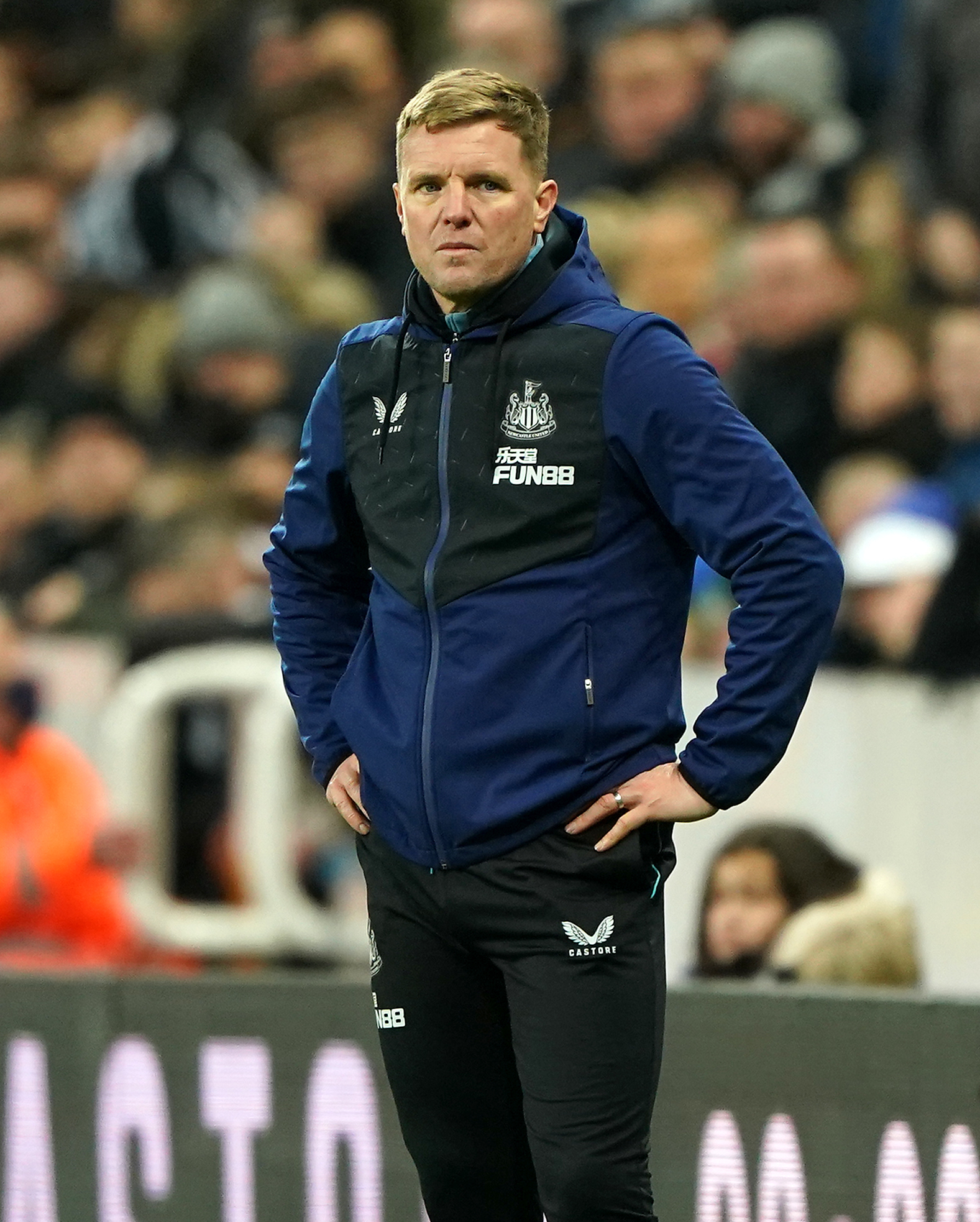 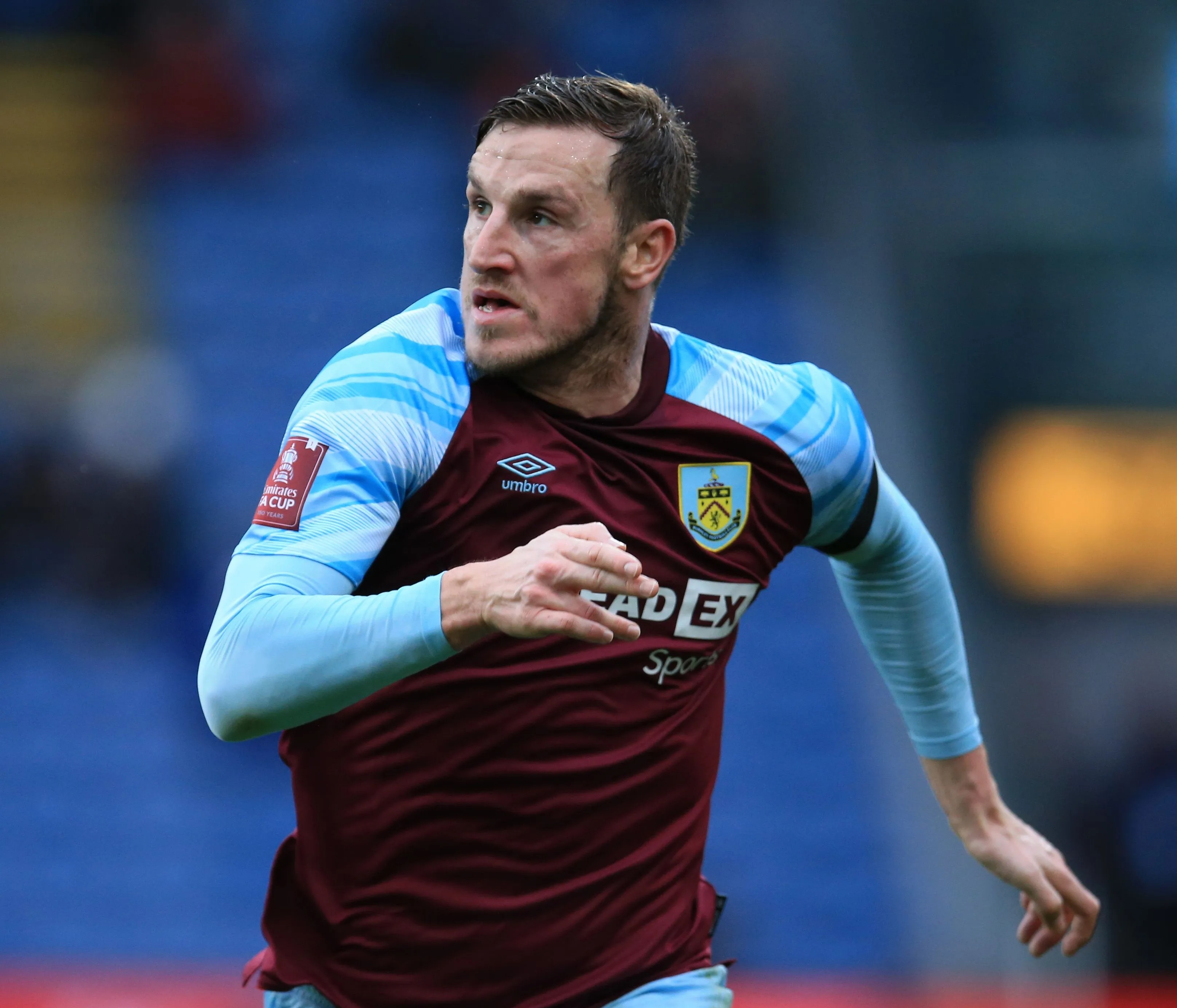 Now they are eyeing up the Kiwi forward as they desperately look to add some more firepower to Eddie Howe’s squad.

And boss Howe confirmed the extent of the damage after their shock 1-0 home defeat to Cambridge in the FA Cup.

He said: “He had a scan. I think he’s going to be out for eight weeks.

“New signings at this moment would breathe new confidence into the team. So, fingers crossed.”

However Burnley are in a scrap of their own and believe Wood will be vital If they are to beat the drop.

And they have no intention of strengthening one of the clubs who will be battling with them for survival over the next four months.

Wood, 30, only has three Prem goals this term – but hit double figures in each of his previous four campaigns at Turf Moor.

And that’s why the former Leeds forward has appeared on the radar of Howe who is desperate to bolster his club’s chances of staying up.

Newcastle have also been linked with Burnley’s long-serving defensive duo of Ben Mee and James Tarkowski.

However the stance from Burnley is likely to be the same if any offers come in between now and the end of the month.

Tarkowski, 29, is out of contract at the end of the season and is likely to leave the Lancashire club on a free after six years with the club.