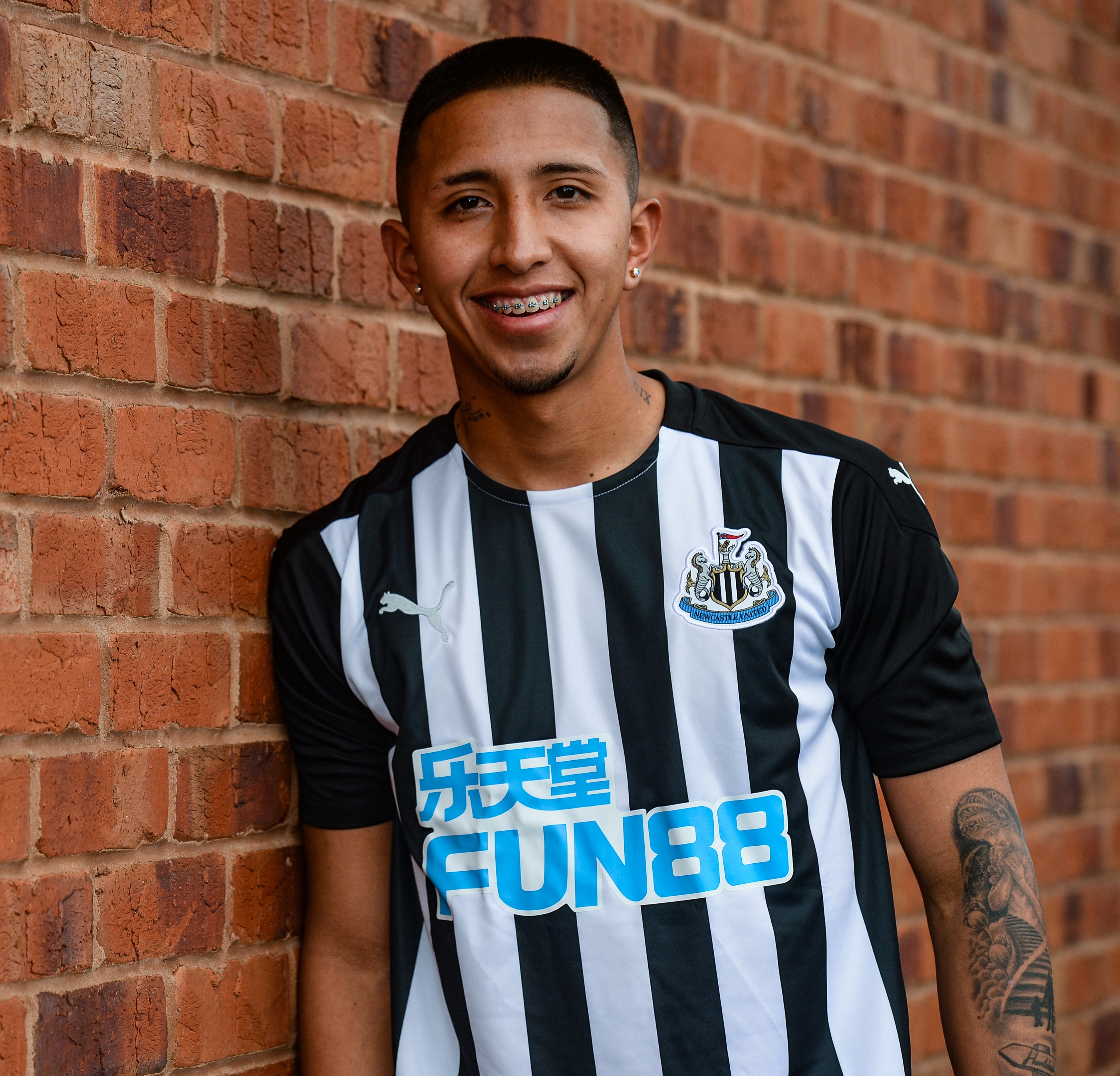 The silky attacking midfielder scored four goals in 24 games in Peru’s top flight and is on the fringes of the international side.

He said: "It seems a very nice city, the hotel has a very nice view (of the Tyne and Millennium bridges) and I hope to train as soon as possible now.

SunSport exclusively revealed Newcastle's pursuit of Vilca, who added: "At the beginning, I could not believe the opportunity to jump directly from Peru to a Premier League club.

"The process had a lot of phases, with all this Covid disaster, so it has been a rollercoaster of emotions.

"I have cried with emotion, not once but several times, because there have been different milestones.

"At times I have been tense, but now I am very happy and I hope to have a long and successful time in Newcastle."

Vilca will not join the likes of fellow summer arrivals Callum Wilson, Ryan Fraser, Jeff Hendrick and Jamal Lewis in Steve Bruce's senior side just yet.

But impressive performances for the development side could see the South American earn a promotion.

Toon have made a strong start to the season with wins over West Ham and Burnley and progression to the Carabao Cup quarter-finals.