Winless Toon are desperate for reinforcements as they battle against the drop. 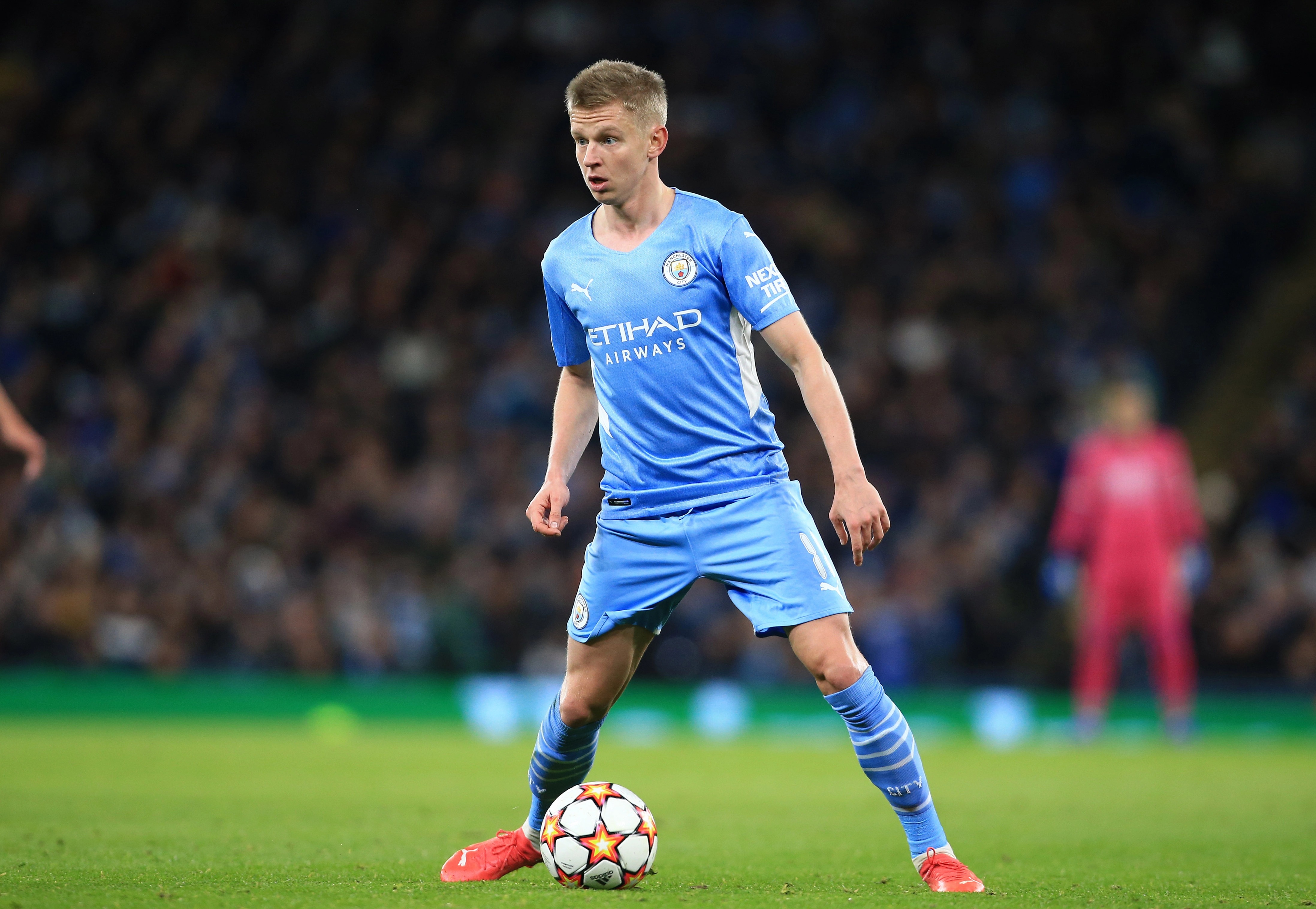 Eddie Howe's side currently sit bottom of the Premier League table with six points from 12 games.

But their new Saudi owners won't accept relegation without a fight.

According to the Mail, Newcastle are planning an ambitious loan bid for Ukrainian star Zinchenko.

The full-back, 24, has hardly featured in the Premier League this season for Pep Guardiola's men – playing just 56 minutes of action.

He has previously resisted moves away from the Etihad, notably snubbing Wolves in 2018 to become a key man again at City.

But Joao Cancelo's unbelievable form at left-back this term makes a renaissance for Zinchenko look ever more difficult.

He did make a rare start in midfield against Paris Saint-Germain on Wednesday night, only to be substituted in the 54th minute with his side 1-0 down.

After the 2-1 win, Zinchenko said: "Obviously I am here to try and help the team as much as I can. I am ready to play wherever the manager will put me.

"Everyone is running for each other. Everyone is trying to do everything possible on the pitch. The reaction against PSG was unbelievable."

Should Zinchenko move to Tyneside, a switch to midfield could be a more regular occurrence.

Howe wants good technicians in his engine room, with the likes of Jonjo Shelvey set to be important for the former Bournemouth boss.

Zinchenko has an impressive trophy cabinet, having won three Premier League titles, an FA Cup and four League Cups since joining City from Ufa in 2016.