NEYMAR has escaped a ban for the Champions League final — despite breaking coronavirus  protocols.

The Paris Saint-Germain superstar swapped shirts with Marcel Halstenberg after the French side beat RB Leipzig 3-0 in Tuesday’s semi-final. 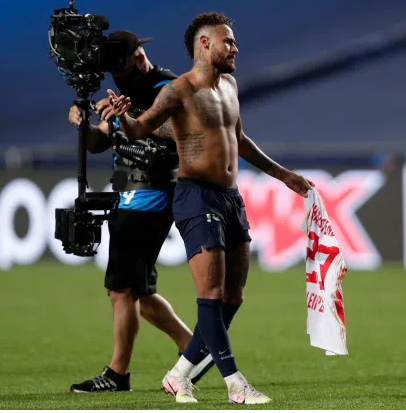 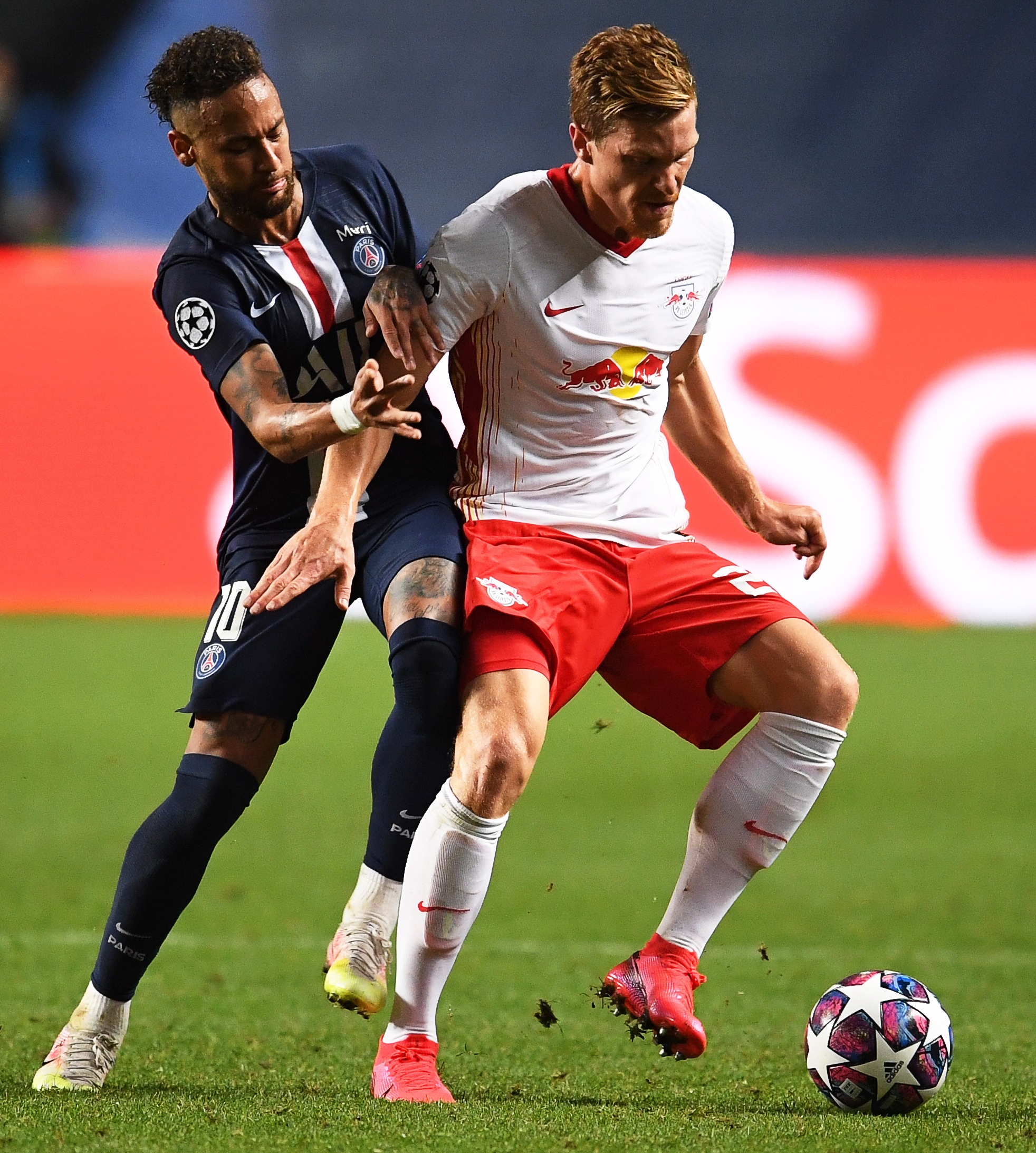 But Uefa last night confirmed that they will not investigate the matter — meaning Neymar is clear to play in Sunday’s showpiece in Lisbon.

Their 31-page ‘return to play protocol’ states players are “recommended” to avoid swapping shirts —  adding it “may lead to disciplinary measures”.

Neymar caused another stir after the game by posting an old photo to Instagram of himself partying on a boat, holding a cup showing the name of Leipzig’s sponsor Red Bull.

The Brazil striker then rubbed salt in the German club’s wounds with  the caption: “Daddy’s going to the final!”

Tuchel launched a tirade at Behlau at the end of the game after it was claimed the PSG head coach was called a “f***ing p***y” by his fellow German.

Tuchel said: “It was OK between two  head coaches but  then a third person interfered. I didn’t like that but it has since been sorted out.”

Leipzig manager Julian Nagelsmann, whose own coaching career was launched by Tuchel, explained how the row started.

The 33-year-old said: “We fouled a lot, you can see that statistically.

“That wasn’t planned, we just often came too late into challenges. 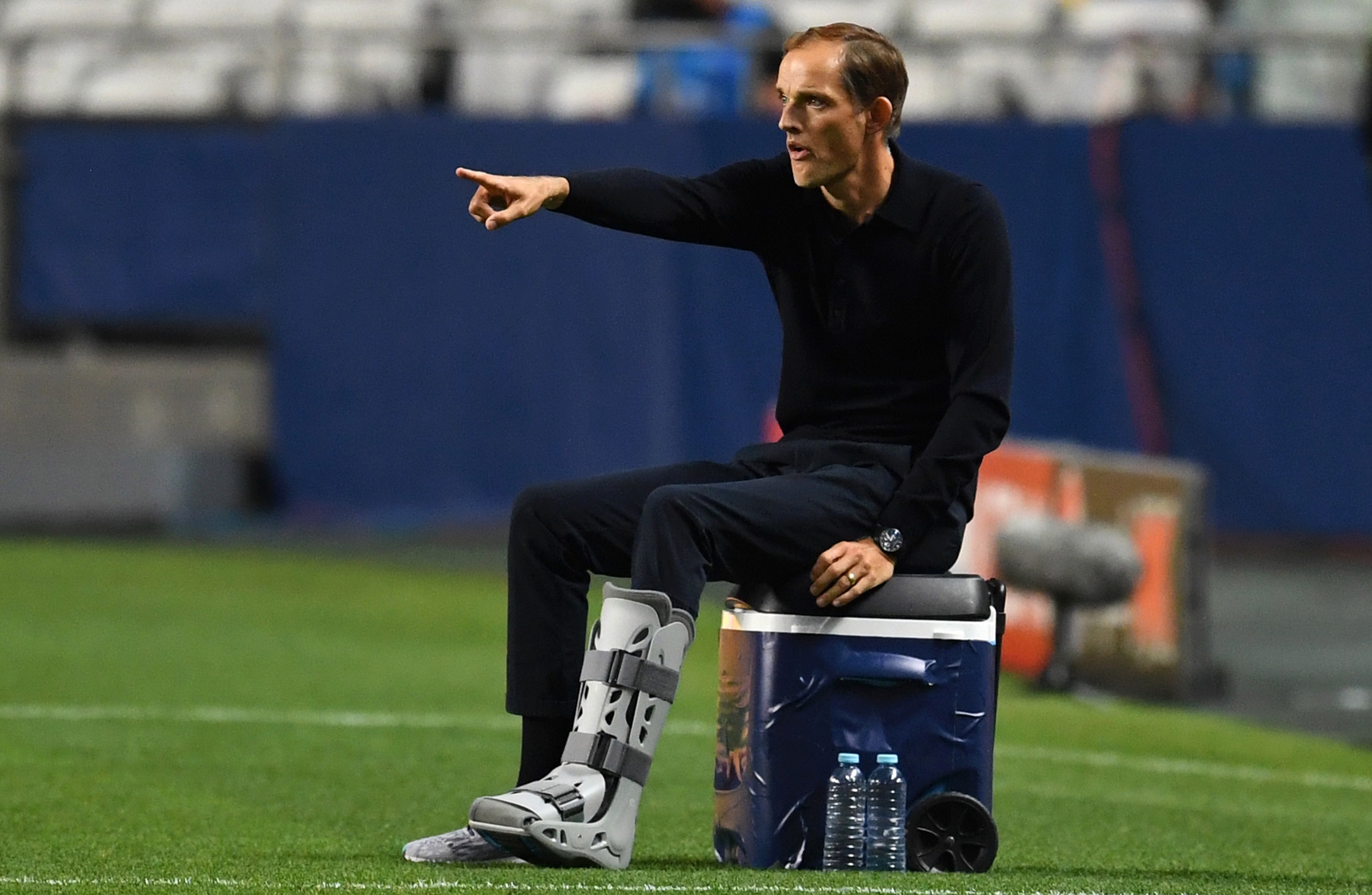 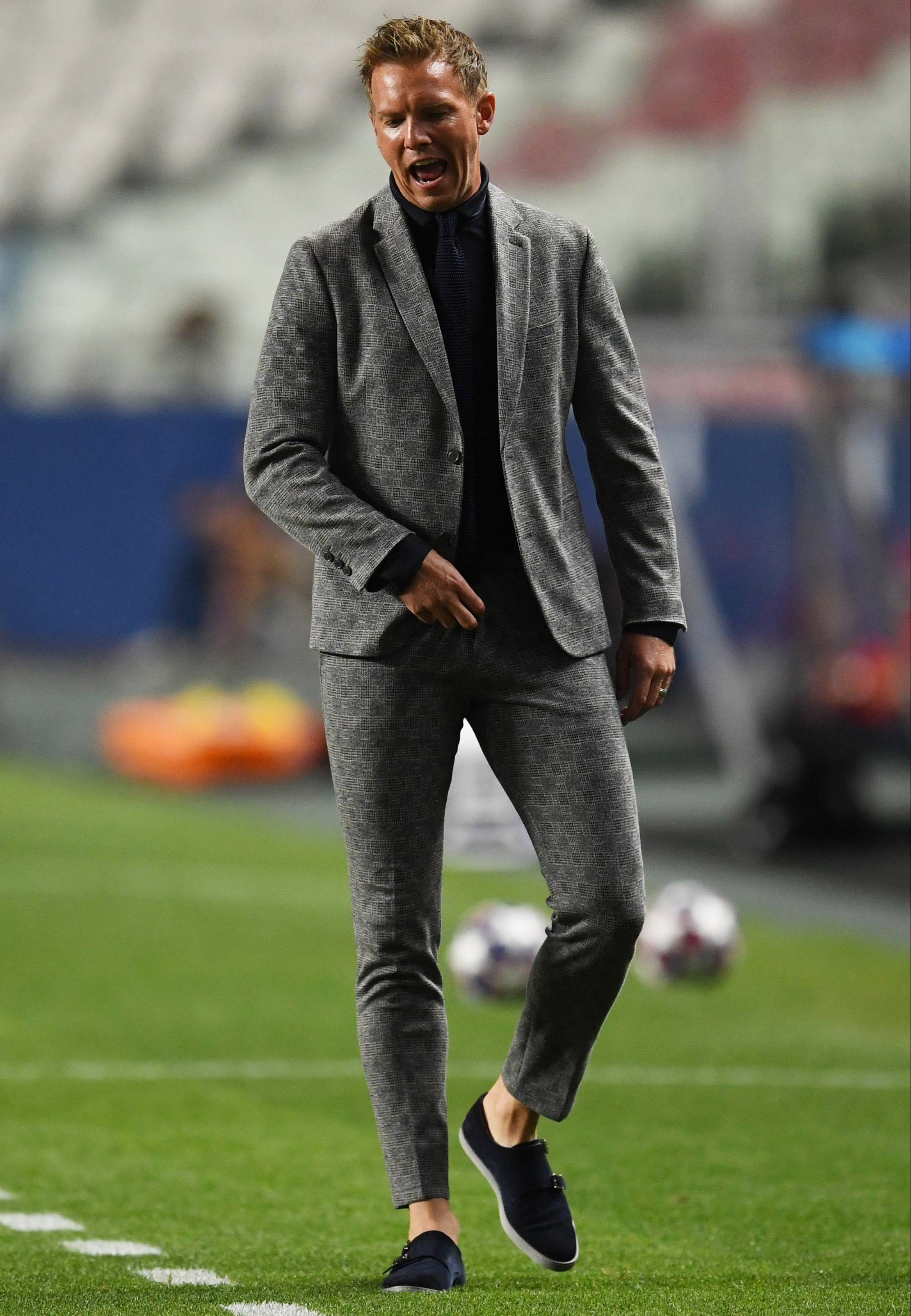 “He complained because he wanted to protect his players.”

Thiago Silva reckons Tuchel’s side is the best he has played in during eight years in the French capital.

The skipper is out of contract and set to bow out for PSG on Sunday in what will be the club’s first Champions League final.

Brazilian defender Silva, 35, said: “It’s the strongest squad I’ve known — not only on the pitch but off it as well.

“We have to continue with this mentality. Everyone will remember the team that wins this Champions League.

“For now, the final will be my last match. I hope to make the most of it with one last title. I came here for that in 2012.

“My heart will always be here, always red and blue.”