NEYMAR reportedly offered £18million of his own money in a last-ditch attempt to force his move back to Barcelona.

But the Brazilian, 27, will stay at Paris Saint-Germain after the club failed to agree a deal with the Spanish giants. 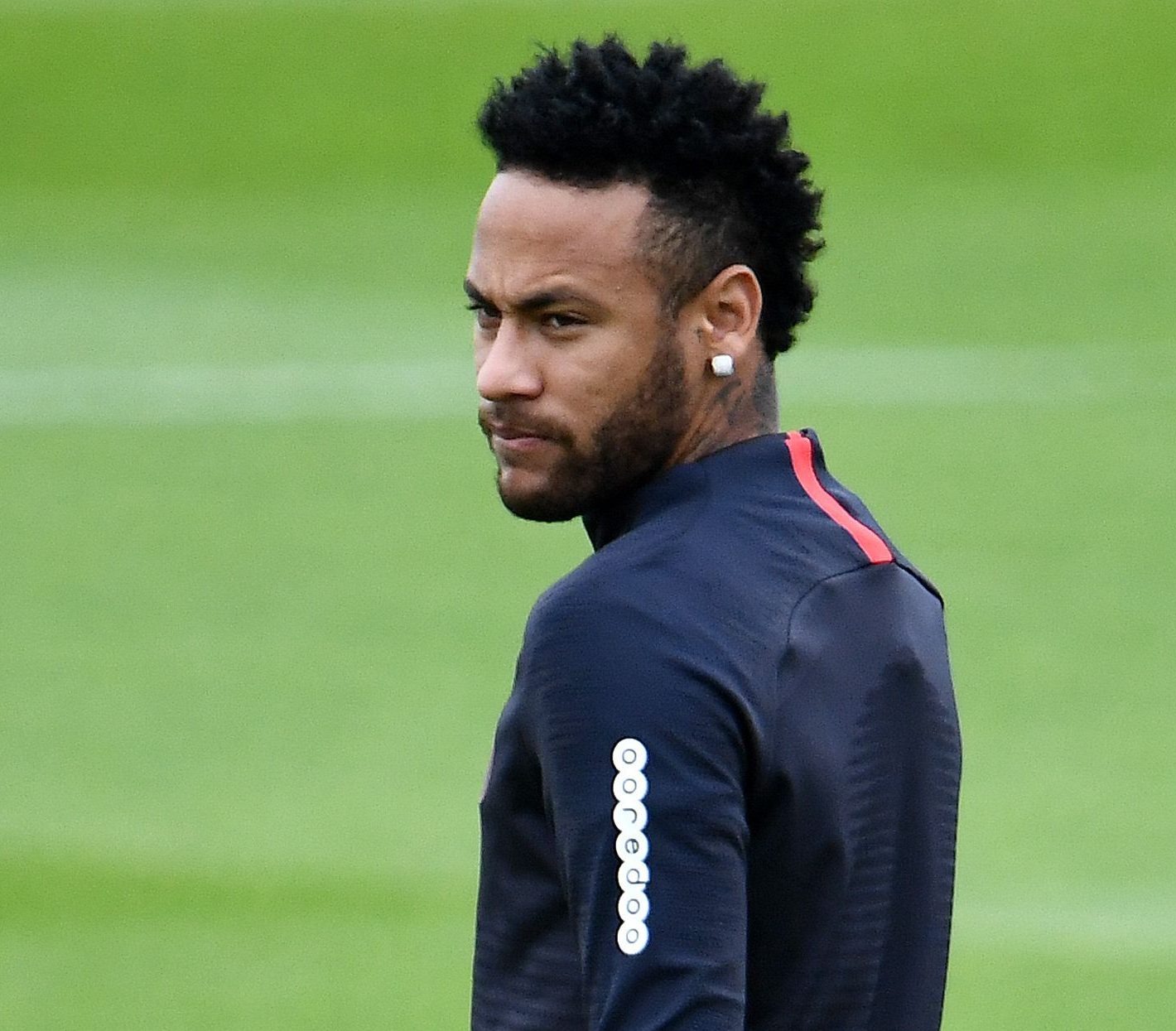 Neymar made it clear that he wanted to return to the Nou Camp this summer after just two years with Paris Saint-Germain.

According to Sport, he was willing to dig into his own pocket to help Barcelona to meet PSG's demands.

The source claims his gesture was swiftly rejected by the French club – who pointed out that all of the Barcelona players involved in the deal had not agreed.

It was reported that an agreement was in place for Neymar to return to the Nou Camp in a deal worth £236million.

Barca were allegedly willing to include Ivan Rakitic and Jean-Clair Todibo in the deal, as well as Ousmane Dembele on a season-long loan.

But PSG sporting director Leonardo confirmed that there is no deal in place as the terms "didn't suit" them.

Barcelona's only hope of a deal would be to launch another last-gasp offer before the transfer window on September 2.

Neymar has not featured for Thomas Tuchel's side this season – who are top of Ligue 1 after four games.

The Brazilian forward was dropped by the German boss as he continued to chase his move back to Spain.

But he was welcomed back to training earlier this month with open arms.