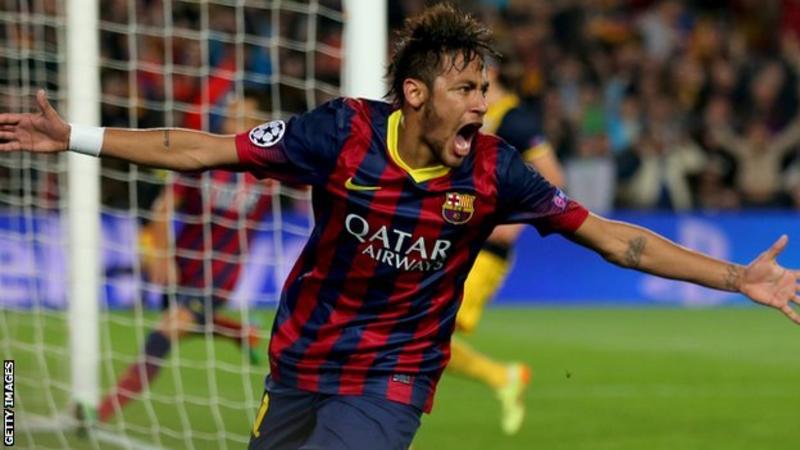 Paris St-Germain forward Neymar wants to move back to Barcelona, the Spanish club’s vice-president has claimed.

However, Jordi Cardoner insisted that no contact had been made with Neymar, who spent four years at the Nou Camp.

The Brazil international, 27, has struggled to settle at PSG since his world record signing in 2017.

“What [I believe] is that Neymar wants to come back,” Cardoner said. “[But] to say we are working on recruiting him, that is something I cannot agree with.”

There has been speculation about where the Brazil forward could go next if he was to leave PSG, a topic Cardoner was asked about at a news conference on Thursday.

He admitted it was “likely that Neymar wants to return to Barca,” but added that his club had not looked into re-signing the player or held any discussions either with club or player.

“We are recruiting no-one at the moment, especially not this player with whom we have had no contact,” he said.

He helped the side win consecutive Ligue 1 titles and scored 34 goals in 36 league appearances, but his time at the Parc des Princes has also been marred by rumours of dressing room confrontations and separate bans for hitting out at a fan and insulting match officials.

According to reports in the Spanish media, he has offered to take a pay cut of 12m euros a year in order to facilitate a return to Barcelona.

Antoine Griezmann is expected to join the Catalan club from Atletico Madrid for 120m euros while Frenkie de Jong has already signed for 75m euros from Ajax.