NFL star Lamar Jackson has DENIED claims that he ran off the pitch because he needed a poo.

The 23-year-old missed most of the fourth quarter of Baltimore Ravens’ win over Cleveland Browns. 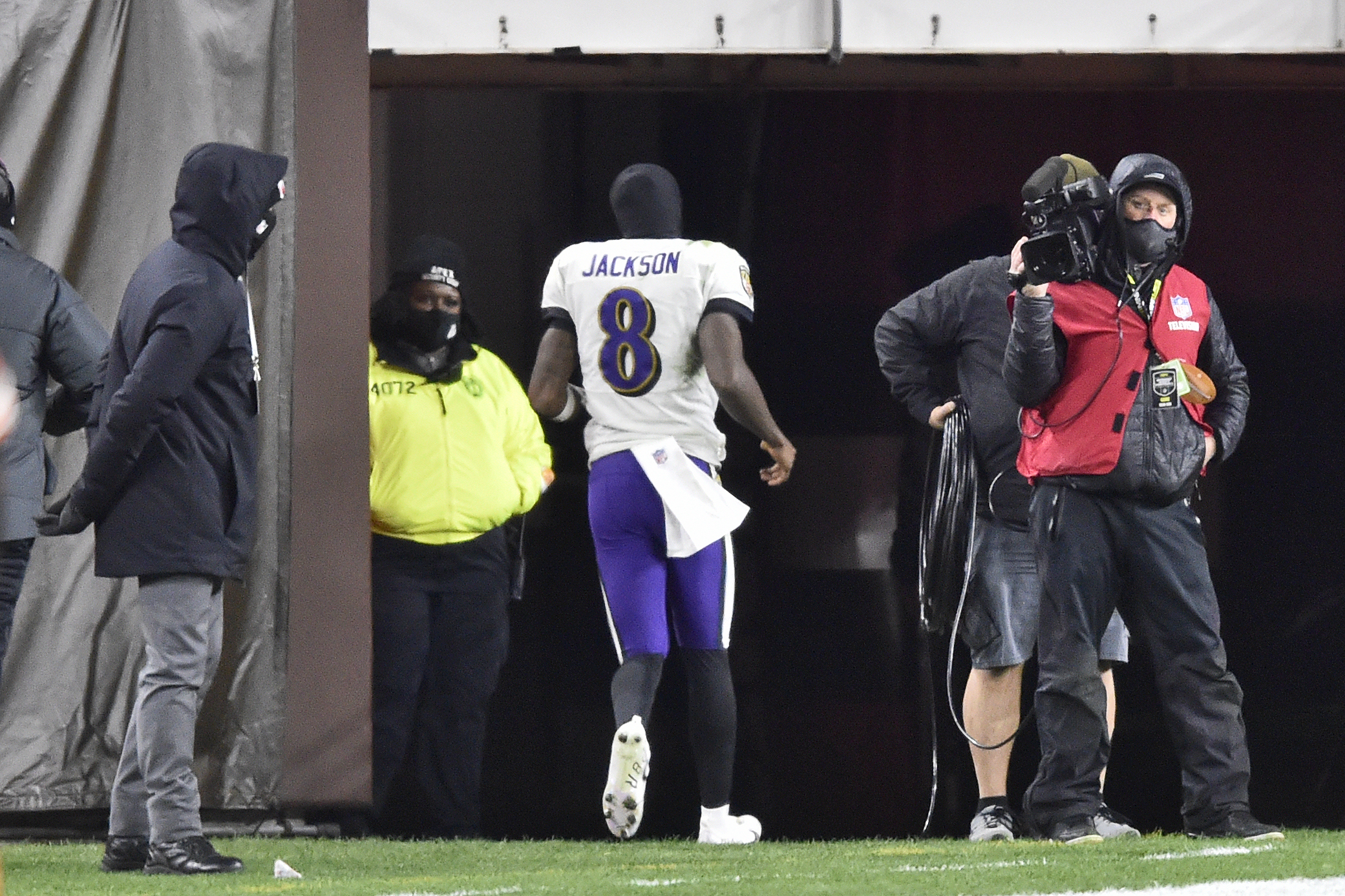 Jackson suddenly jogged to the dressing room during the match on Monday night.

ESPN immediately reported that he needed treatment for cramps, but some fans thought otherwise.

Fans on Twitter jumped to the conclusion that he was desperate for a number two.

After the game, he cleared up any confusion as he said: "I didn't pull a Paul Pierce, I was cramping."

Former Boston Celtics star Pierce infamously faked an injury because he had to use the bathroom.

Fans bombarded Jackson with hilarious memes and messages on Twitter after the game.

In response, he said: "Y'all tripping. I definitely wasn't taking a [poo emoji]."

Even his team-mate Robert Griffin III joined in with the fun on social media. 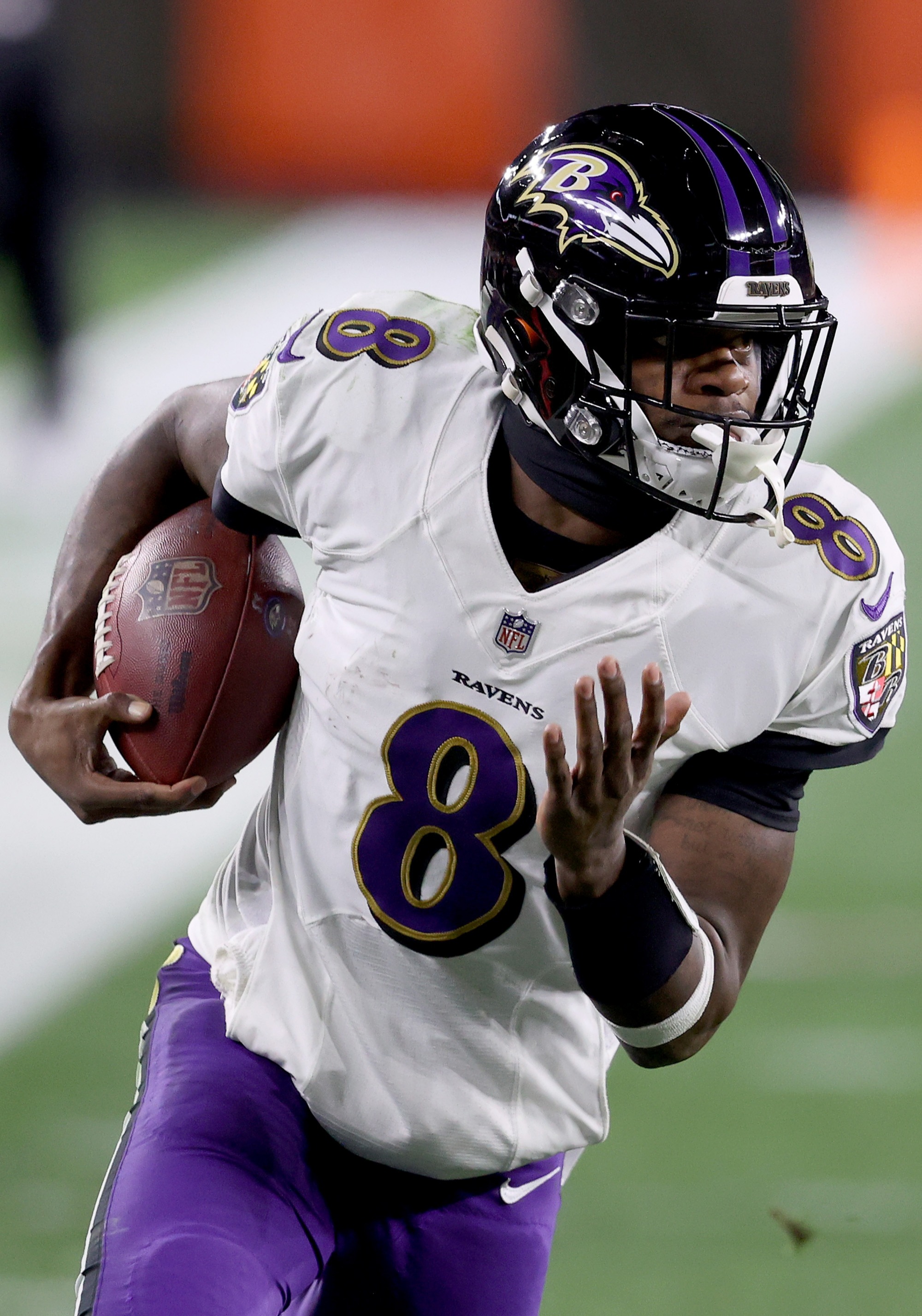 NFL star Jackson stole the show when he returned to the pitch after receiving treatment.

He rushed for 124 yards and two touchdowns on nine carries to inspire his team to victory.

After a late field goal by Justin Tucket, the Ravens beat the Cleveland Browns 47-42.