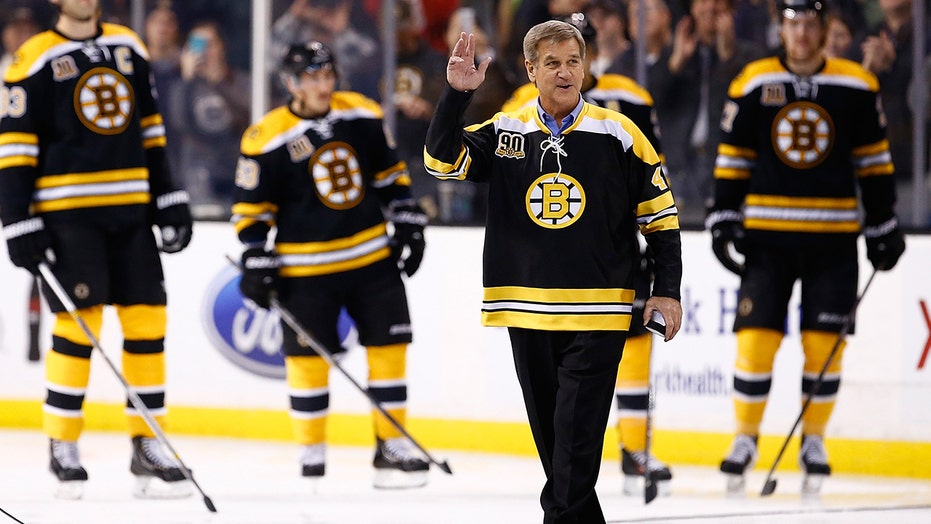 Orr urged those who were still undecided heading into the Nov. 3 Election Day to vote for Trump.

“Everyone has an opinion as our upcoming Presidential election approaches, and I am no different. When I look at American during these turbulent times, I keep trying to separate style from substance, fact from fiction. This much I know. Our current President has had to operate under extremely difficult conditions over these past several years. In addition, no leader anywhere signed up with the idea that dealing with a worldwide pandemic would be a part of their mandate. The attacks on our president have been unrelenting since the day he took office. Despite that, President Trump has delivered for all the American people regardless of race, gender of station in life,” Orr’s message read.

“That’s the kind of teammate I want.”

The Hockey Hall of Famer and two-time Stanley Cup champion urged New Hampshire residents to look past his tweets and look at his policies.

“Perhaps you do not like his tweets or how the President says things sometimes, and that is your right. But remember, this is not a personality contested; it’s about policies and the people those policies assist,” he wrote, adding that he was concerned for the U.S.

“Some of you may still be undecided at this point. Your vote for President Trump would help keep America moving forward in the years ahead,” he continued.

The paragraphs were accompanied by a photo of Orr, his wife Peggy and the president.

New Hampshire has historically been a key battleground state in presidential elections. It is worth four electoral votes. 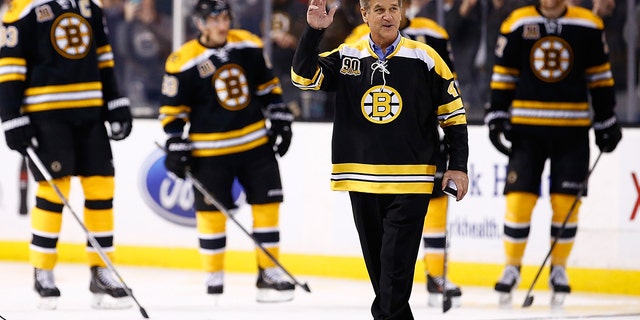 Trump lost the state to Hillary Clinton in 2016 by a mere 2,736 votes. Barack Obama carried the state in 2012 and 2008 and John Kerry won it in 2000. George W. Bush won the state in 2000 and Bill Clinton had won it during his two presidential election victories.

Between 1968 and 1988 – the state went red. George H.W. Bush, Ronald Reagan, Gerald Ford and Richard Nixon were among the Republican winners during that span.