WITH the coronavirus situation getting worse, Premiership rugby simply had to be suspended.

They have been under huge pressure and everyone would love sport to carry on. 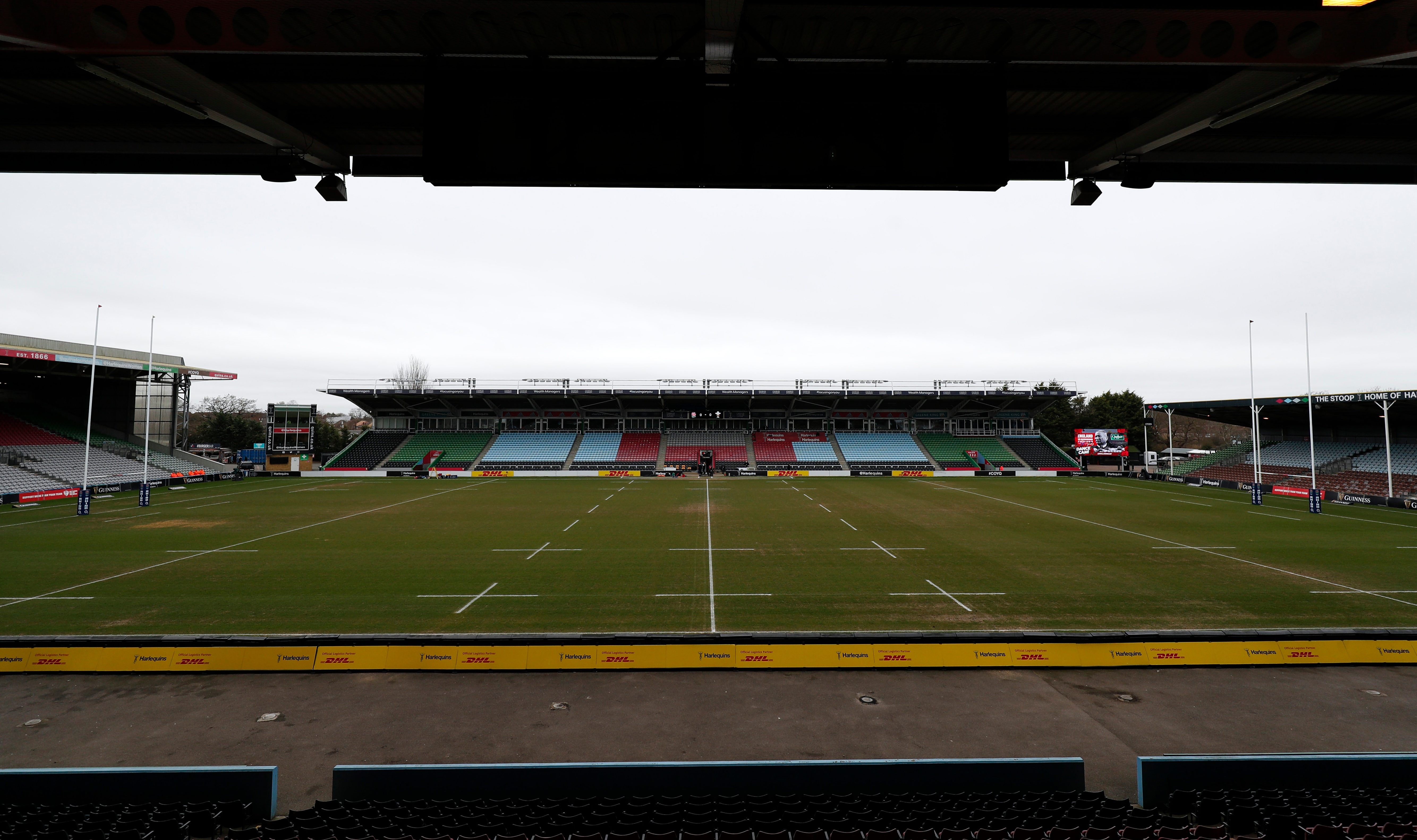 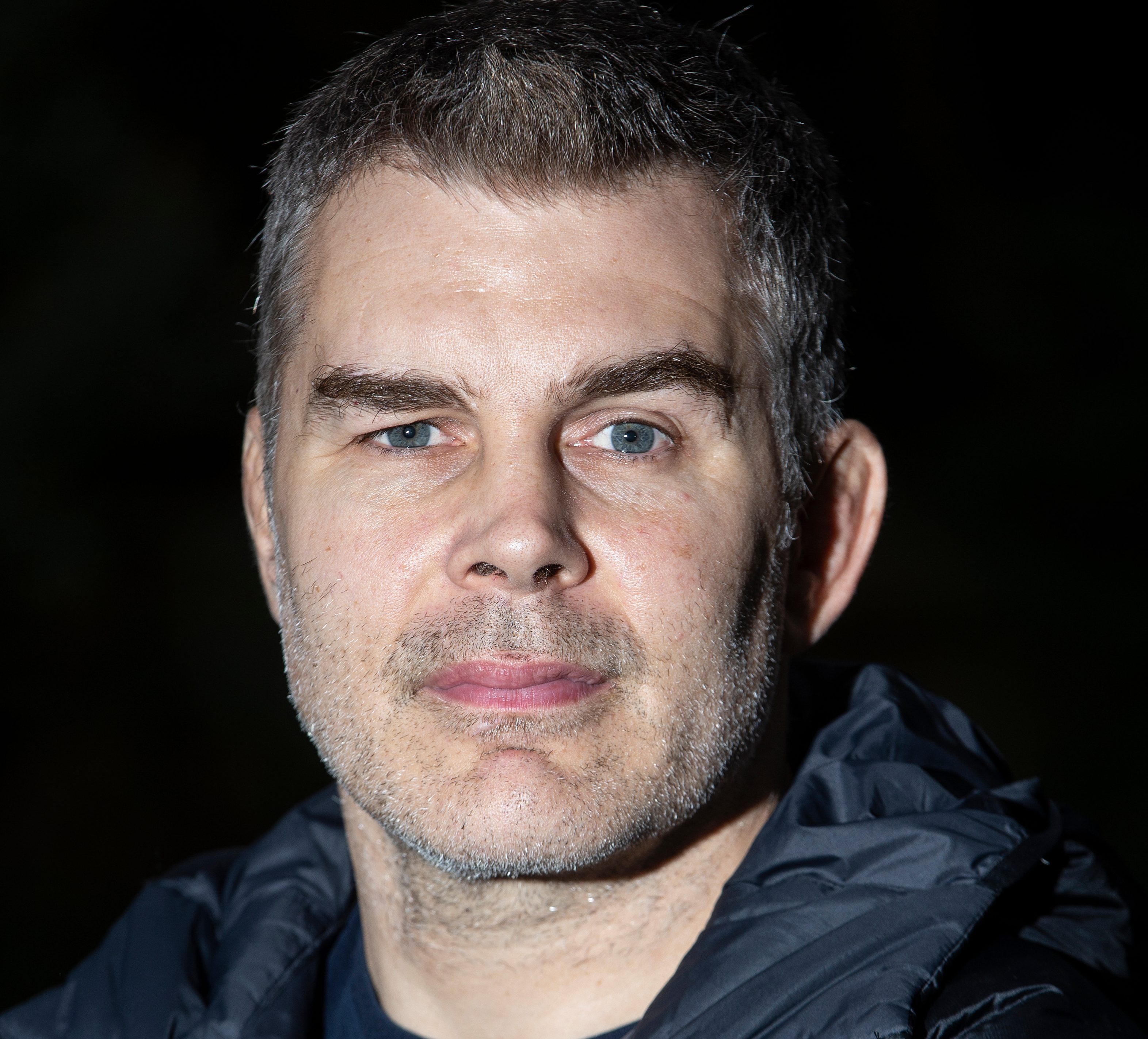 ⚠️ Read our Coronavirus in Sport live blog for the latest news, updates and cancellations

But it is NOT life and death — and this global issue is more serious than egg-chasing.

If you look back at history, there are plenty of seasons that have been cancelled around the world and also  suspensions, such as for World War Two.

It is just that our generation has not been used to it and we have been brought up to expect entertainment whatever the situation.

But sometimes the world needs to check itself and I think that is what is happening right now.

If the authorities do decide that the season should be finished and they make it a shortened version, they won’t scrap the play-offs.

That is the way they have always decided who are the champions.

There could be a possibility that they fit in as many games as they can and then go straight to the play-offs, depending on how long the expected lockdown lasts.

It could be a blessing in disguise, too.

Everyone talks about player welfare and that we play far too many games.

Well, we probably won’t have that now in a season that was already going on for too long.

Sadly, rugby is all about making money and there is never any thought that goes to looking after players outside of the clubs.

I imagine that up  and down the country, clubs’ backroom staff will have put in the work behind the scenes to plan for it.

It will need brainstorming over what is best for the players.

Under lockdown, guys could still do gym and fitness sessions on some kind of rota to keep them apart from each other and probably not on site.

There are far more educated, experienced and better-paid people than rugby players to come up with the best solutions for the good of us all.

Everyone is affected by this, in whatever business you are in,  but keeping everyone safe and healthy has to be the priority.

GET REAL OVER ALL THESE BANS 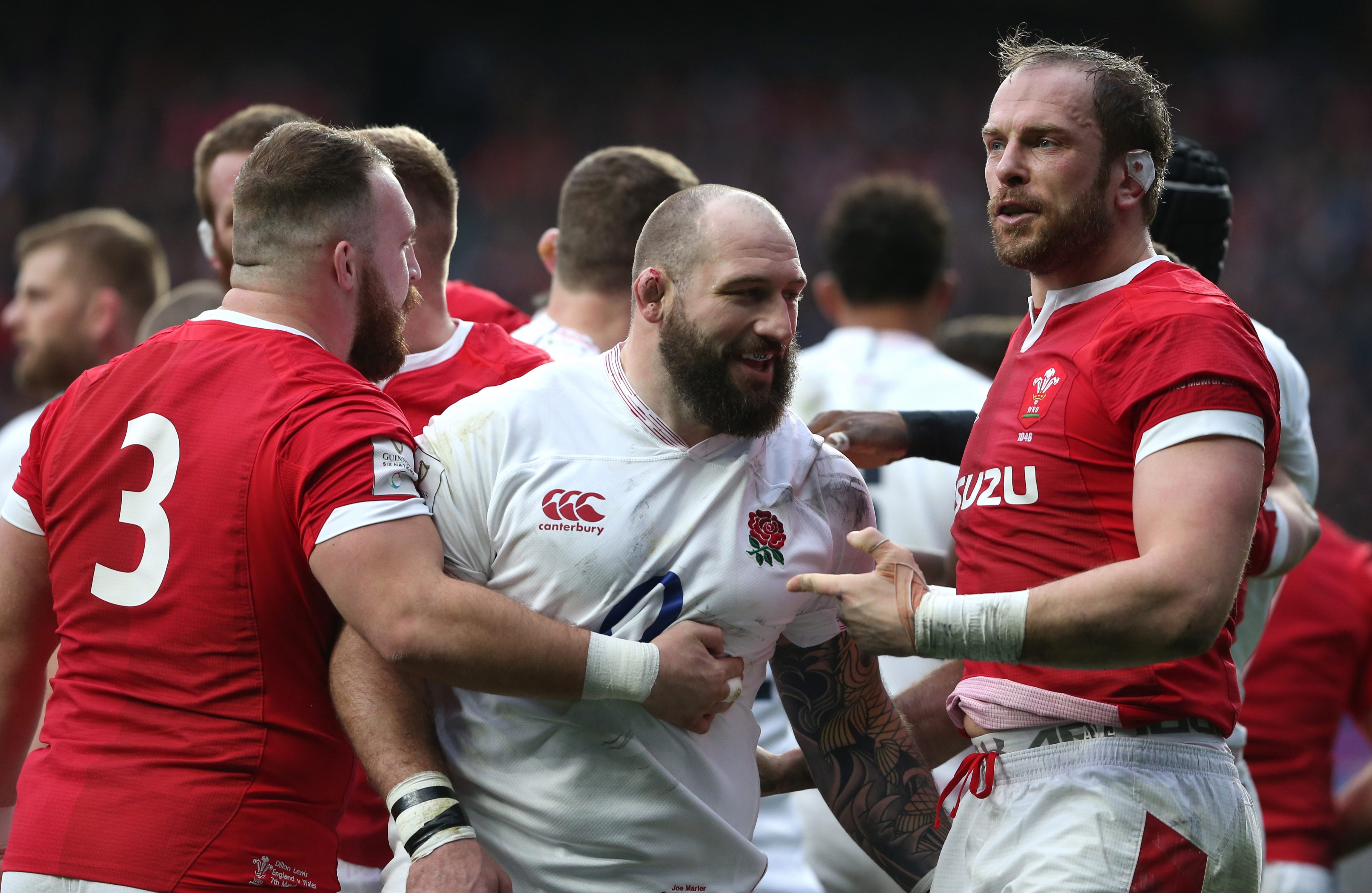 It's now time to kick rugby’s laws in the balls and get real with these ridiculous bans.

But France prop Mohamed Haouas gets three for a right hook that could have seriously damaged his opponent.

The way that these punishments get dished out needs an  overhaul.

My old England and Harlequins team-mate Marler tried to diffuse the situation with a little bit of humour with what he did at Twickenham.

And Marler’s ban wasn’t the only bonkers one.

Manu Tuilagi’s red card — for going in low as he tried to prevent a late try — was a  sufficient punishment. But in addition, he gets a four-week ban as well.

Meanwhile, earlier in the game Hadleigh Parkes head-butts him, yet that doesn’t even get a second look from the citing mob.

It is inconsistent  and all makes a laughing stock of the whole thing.

The game can do much better than this.