WIMBLEDON’S number one pain in the a**e overcame a pain in his shoulder to reach the quarter-finals.

And he immediately headed off to soften the agony with a large glass of vino – after one no-nonsense punter told him to "stop moaning!" 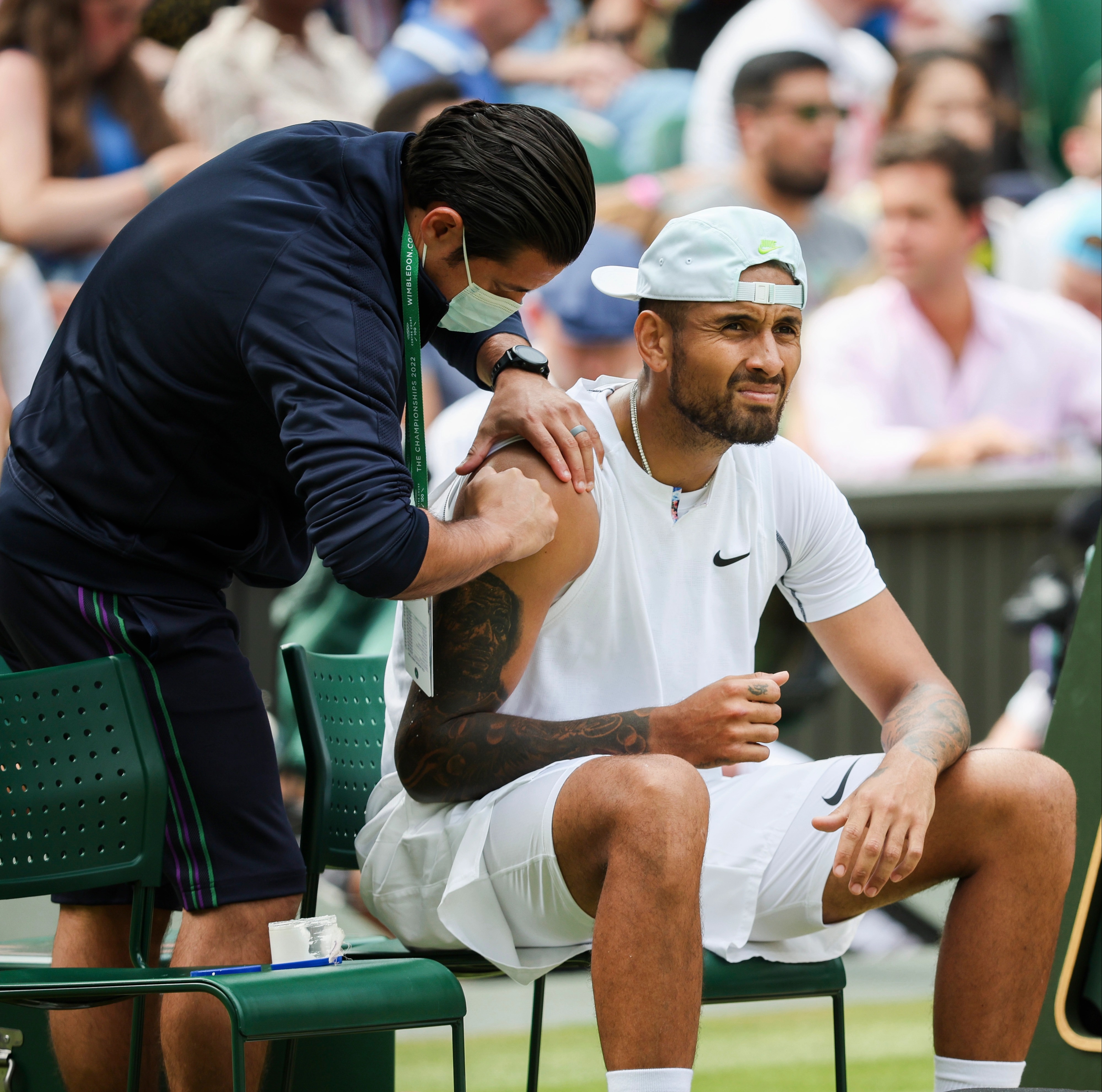 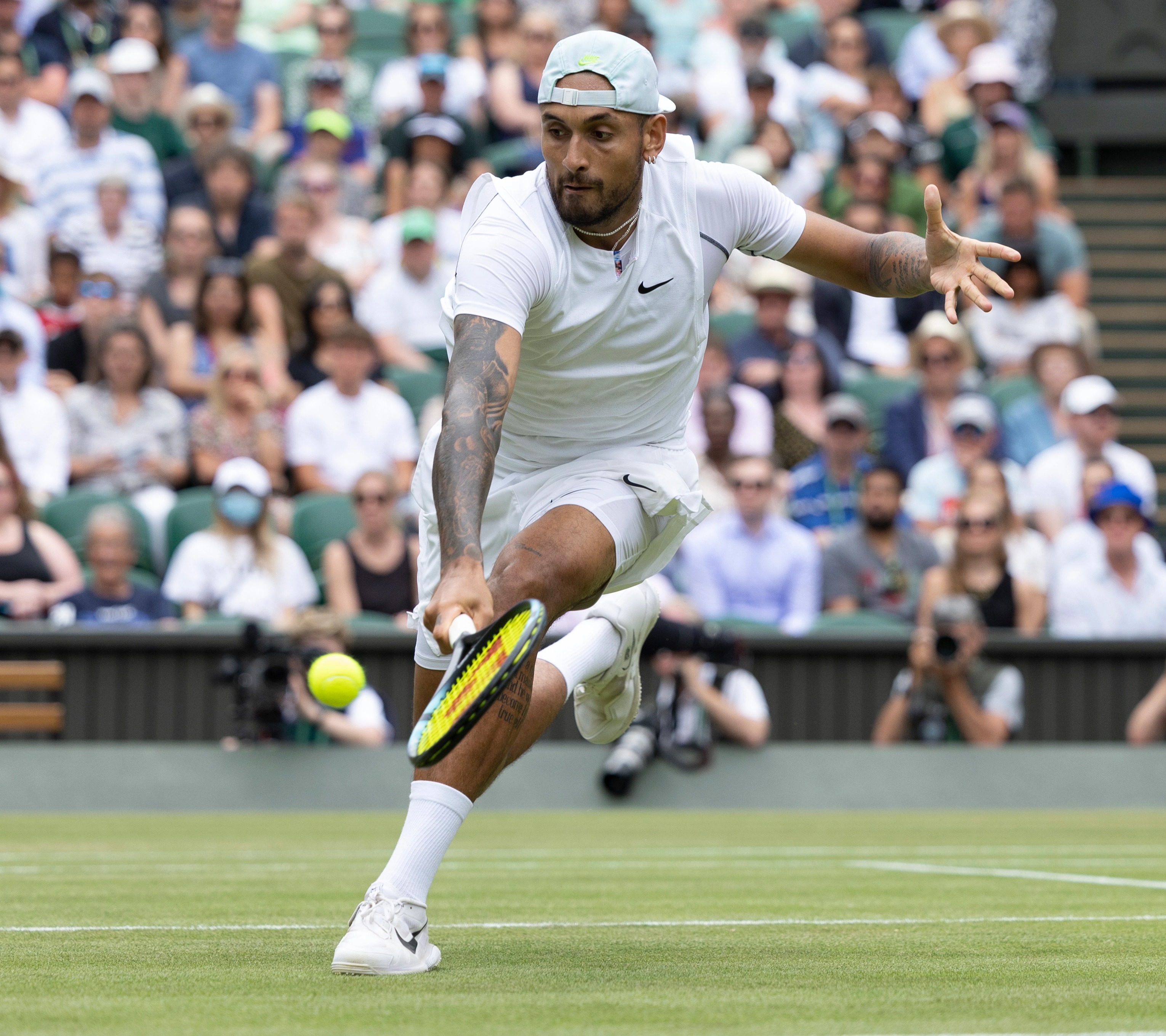 Aussie bad boy Nick Kyrgios, though, was on pretty good behaviour while fighting back from a set down to match his best-ever performance on the grass of SW19.

Kyrgios was rubbing the top of his right arm after just 20 minutes of play against American debutant Brandon Nakashima on Centre Court.

The soreness worsened to the extent that in the third set he required a medical time out and a massage from the on-site physio to see him through the rest of the match. 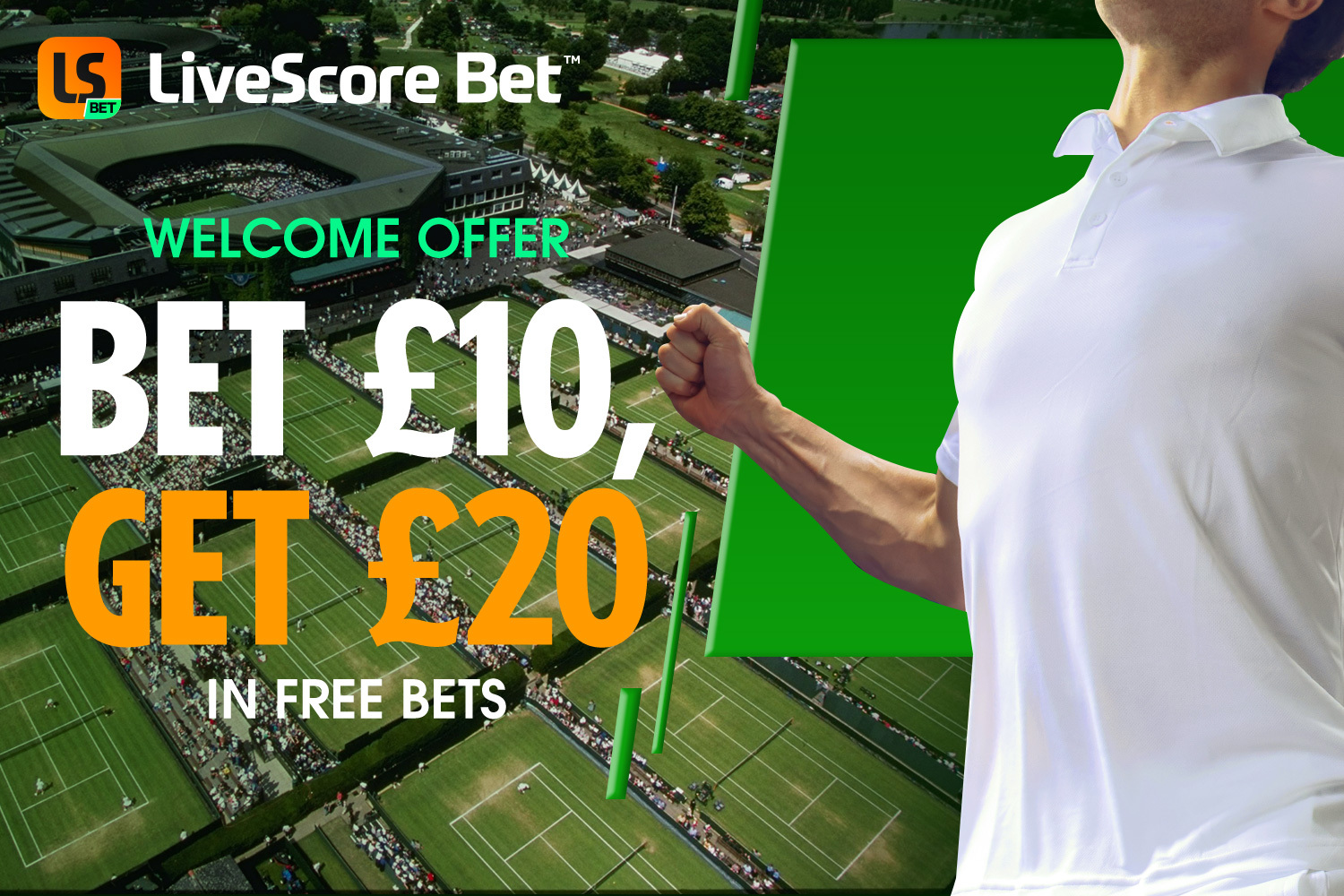 Wimbledon – FREE BETS: Get £20 bonus when you stake £10 on tennis with LiveScore

Hothead Kyrgios was relatively quiet too, in stark contrast to his previous matches here this year during which he has become involved in heated spats with opponents and officials.

Wimbledon’s main arena was packed to see if the charismatic star would play up like he did during a fiery victory over Stefanos Tsitsipas on Saturday after which he was labelled a ‘bully’ and ‘evil’ by his beaten opponent.

The shortest fuse in tennis was mostly kept in check although combustible Kyrgios did exchange heated words with his own box in the later stages of the match as the tide threatened to turn against him.

At one point he exclaimed: “Obviously I am trying to get my first serve in.” 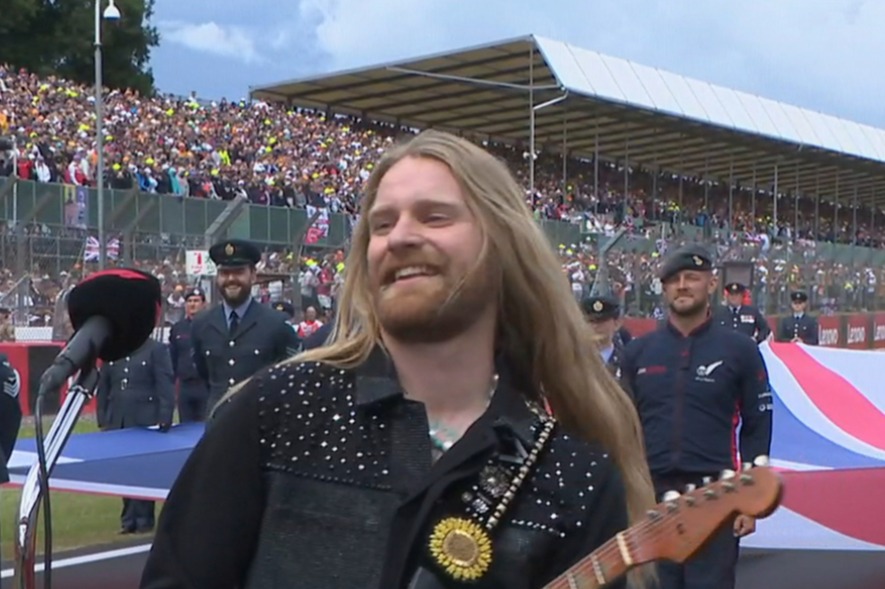 He then dollied serves of 75mph at his opponent – nothing compared to the 137mph cannonball delivered earlier on court.

That was enough to distract the experienced star and he let the fourth set slip through his fingers.

In the fifth, he disputed a line call and muttered under his breath at his failure to get the decision overturned.

And then came the male voice in the crowd calling out for him to get on with it and quit the complaints – triggering a hearty round of applause.

There was however a huge cheer when Kyrgios closed off after three hours and 11 minutes having finally worn down his game but exhausted opponent.

He faces Cristian Garin for a place in the semi-finals, after the Chilean became the first man at Wimbledon 2022 to win from two sets down, beating Katie Boulter's boyfriend and Kyrgios' compatriot Alex De Minaur in a marathon match.

Relieved Kyrgios, who put on a red cap and trainers after the last point, said: “I need a glass of wine for sure.

“I want to say well played to Brandon he is 20 years old and is going to be a special player.

"It wasn’t anywhere near my best performance. I was super happy to get through. It was a special setting out here once again.

“I have played a lot of tennis in the last month and a half. He came firing at me but my five-set record is pretty good.

"I have never lost one here before and I came through.” 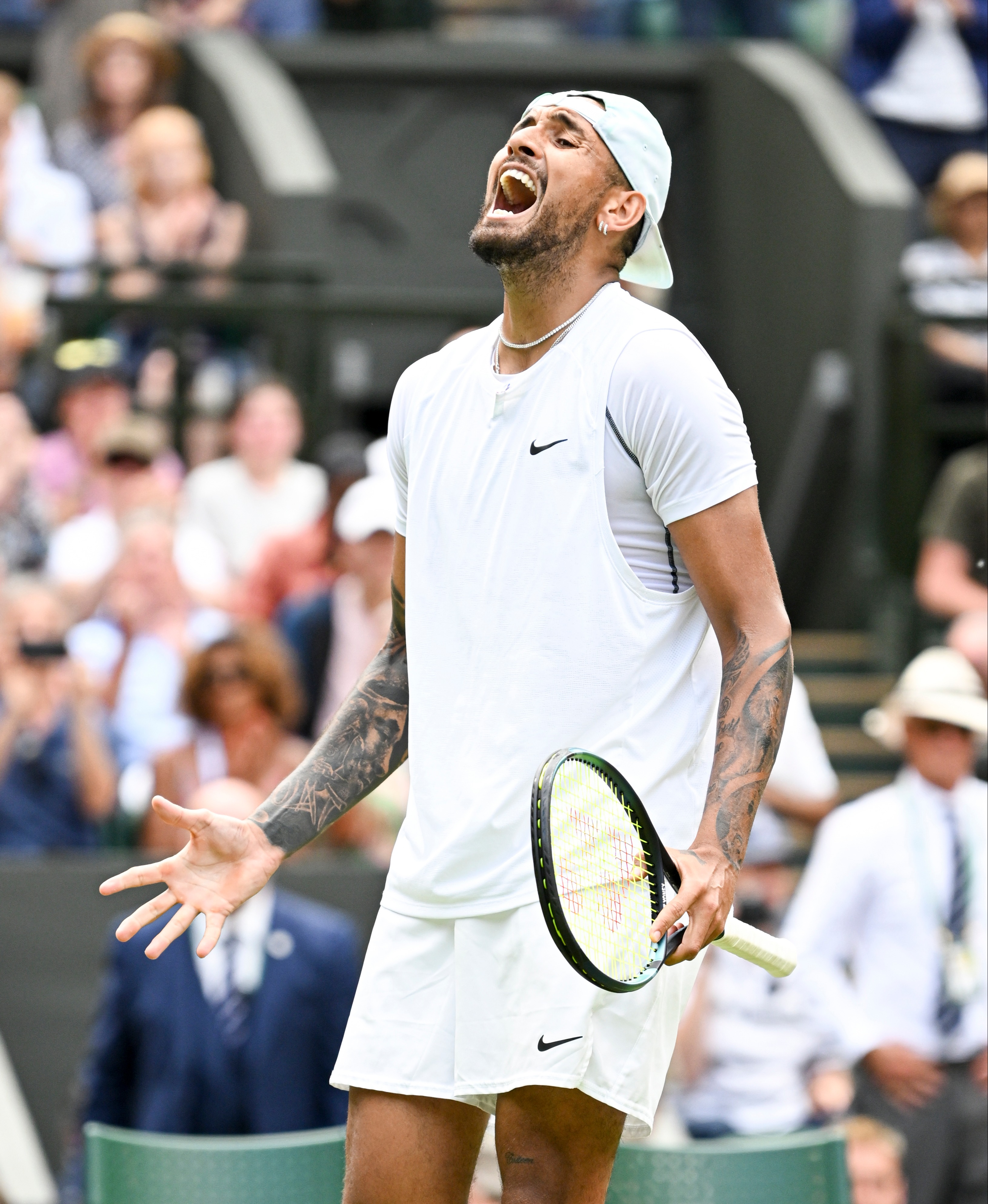 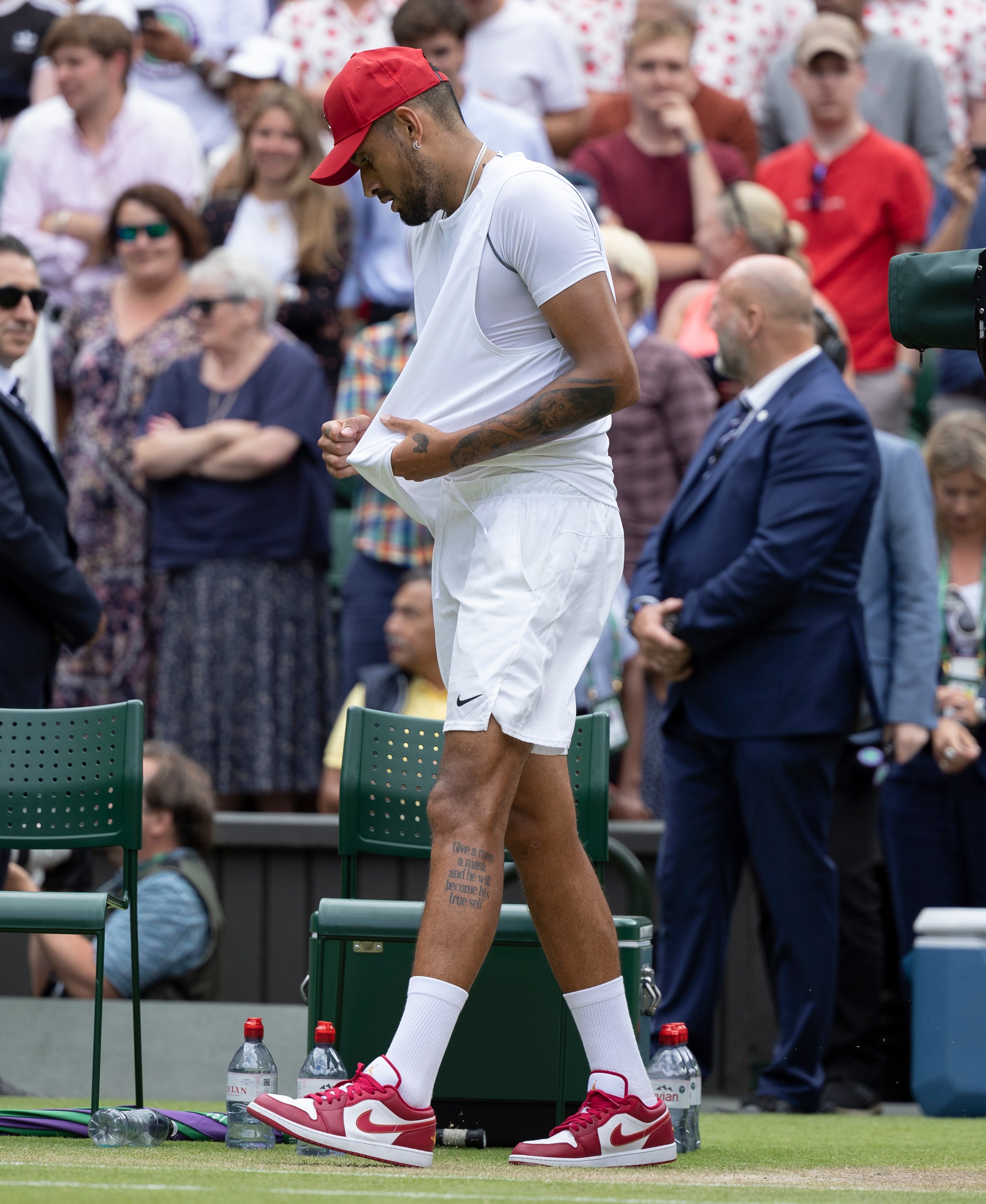