ARSENAL flop Nicolas Pepe is reportedly closing in on a move to OGC Nice.

That’s after his agent was spotted at the Ligue 1 side’s stadium at the weekend. 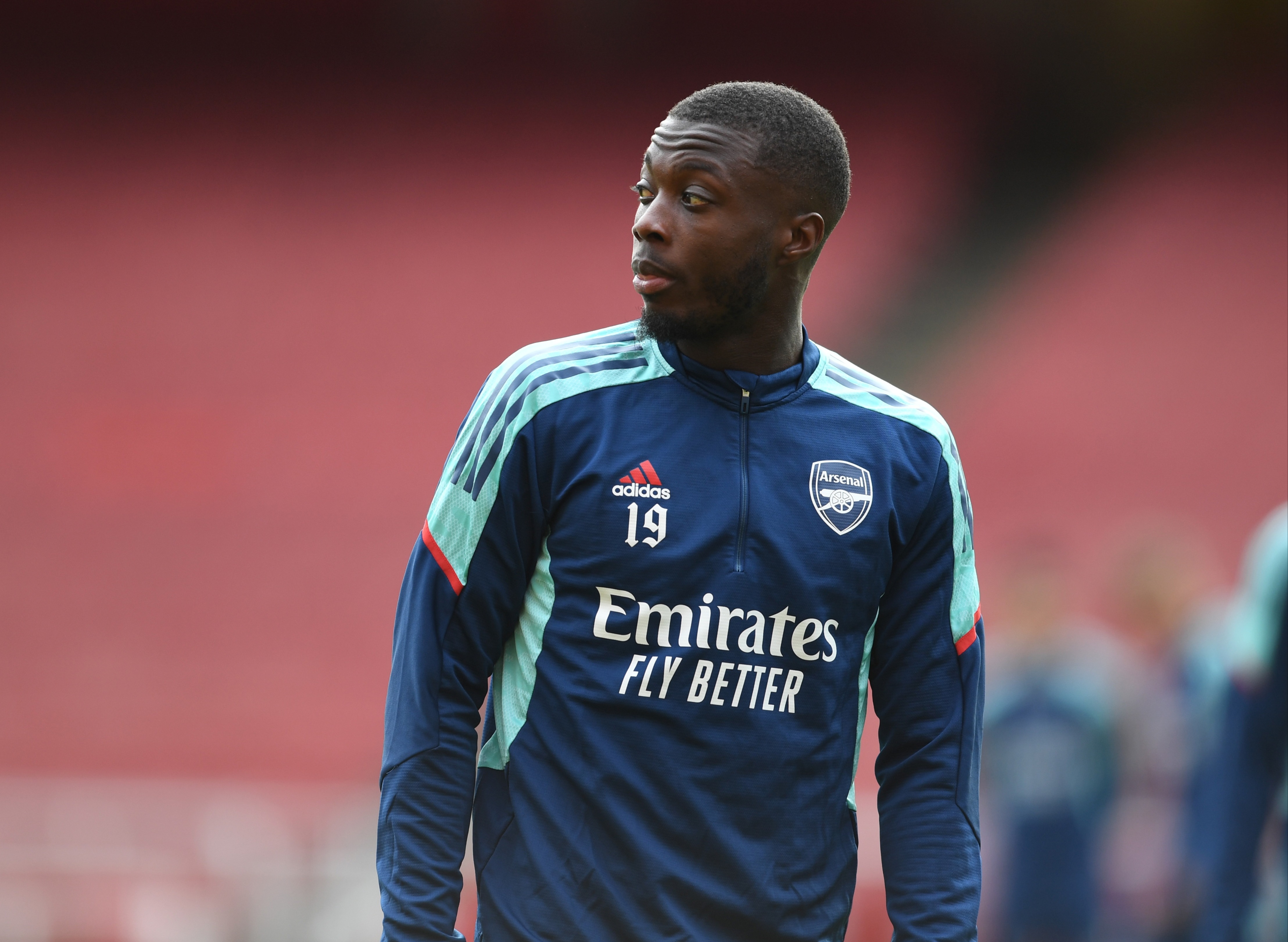 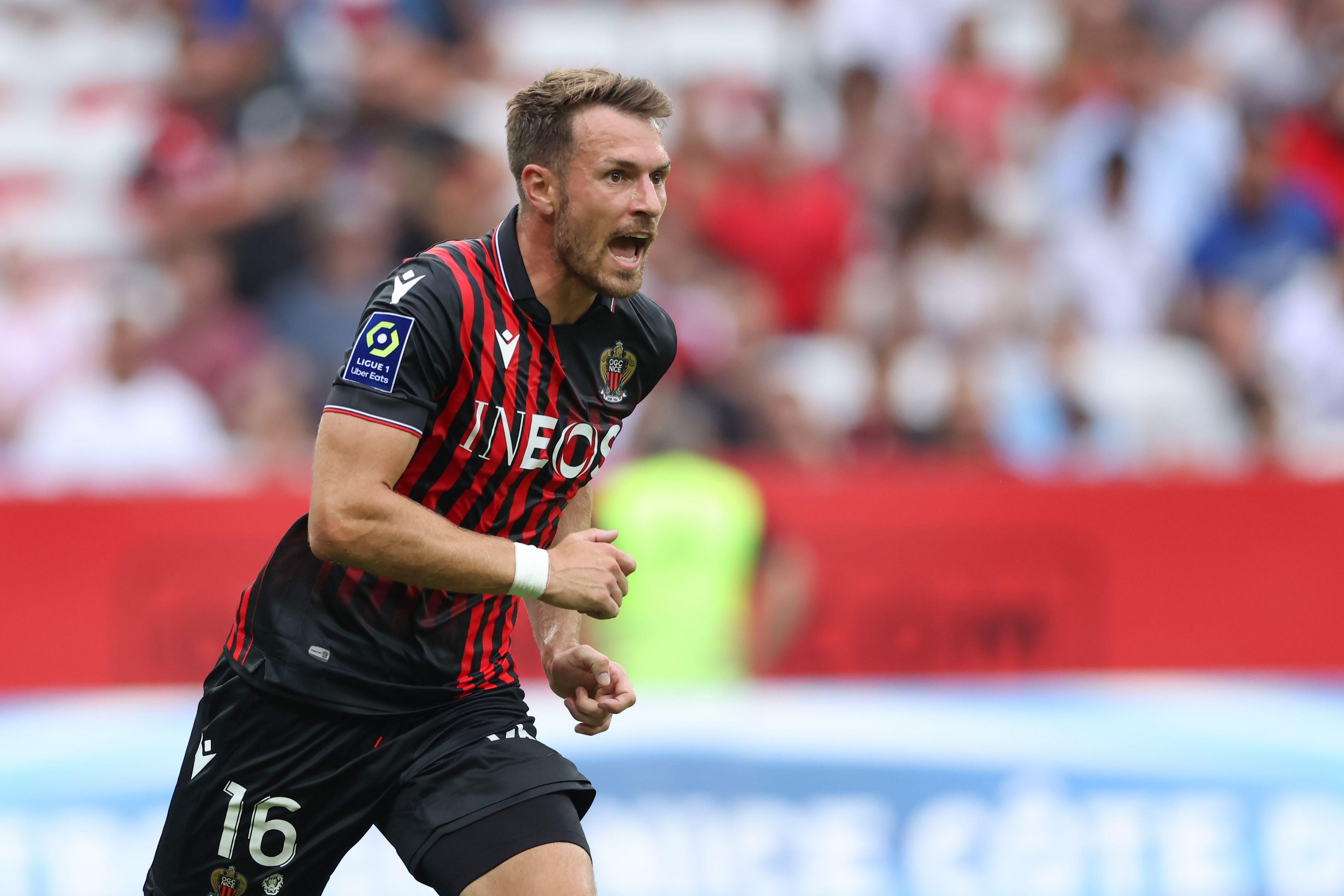 The club has been splashing out in a bid to challenge for silverware this season, with ex-Manchester United striker Edinson Cavani and Blackburn's Ben Brereton-Diaz on their radar.

And they have already completed a deal for ex-Arsenal icon Aaron Ramsey. 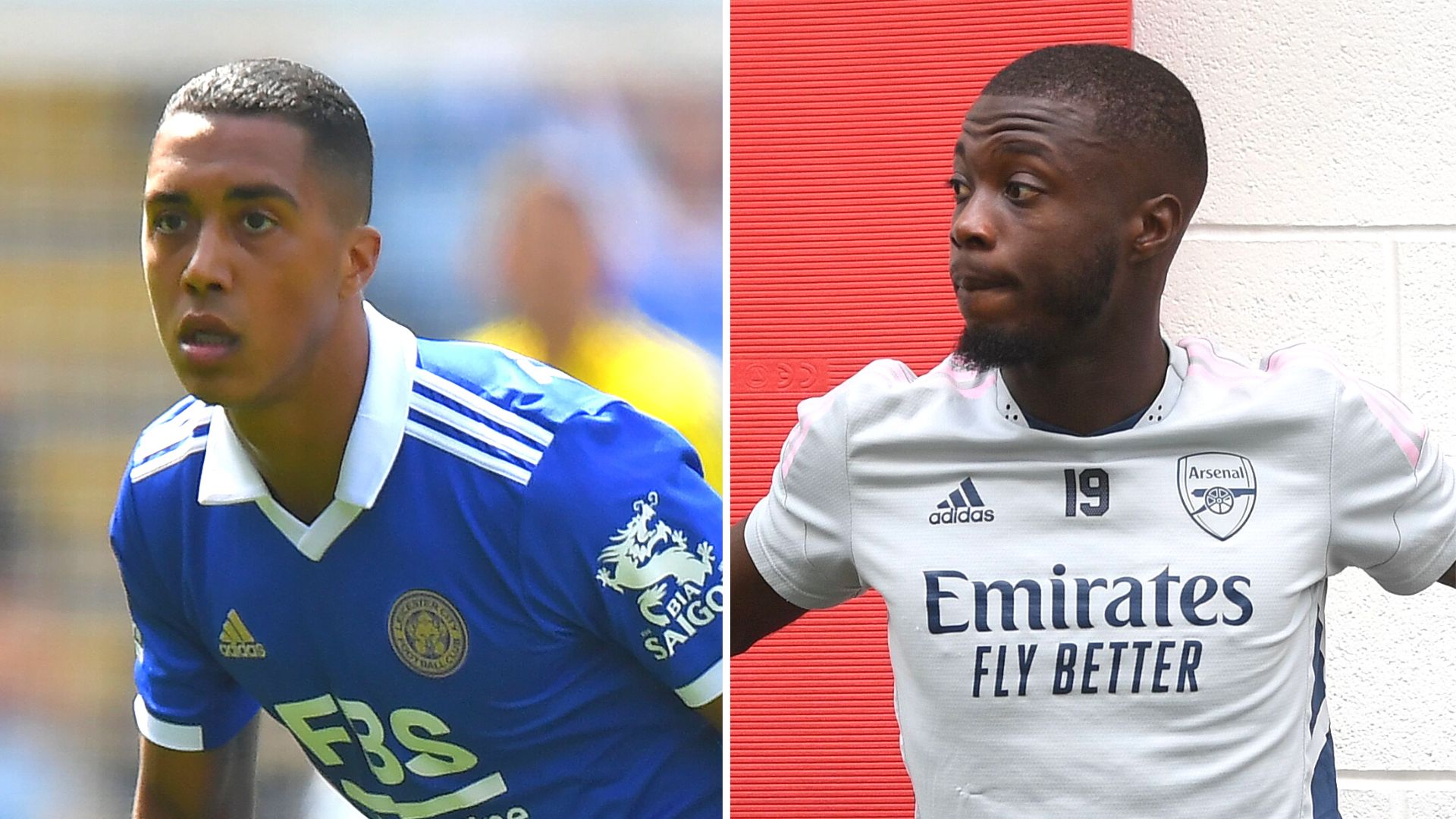 And Ratcliffe, who failed in his attempt to succeed Roman Abramovich at Chelsea, wants to raid the Premier League again in a loan move for Pepe.

But Pepe has managed just 27 goals in 112 games, and is now firmly second-choice to academy hero Bukayo Saka.

The Ivory Coast international has been linked with a move to Newcastle. 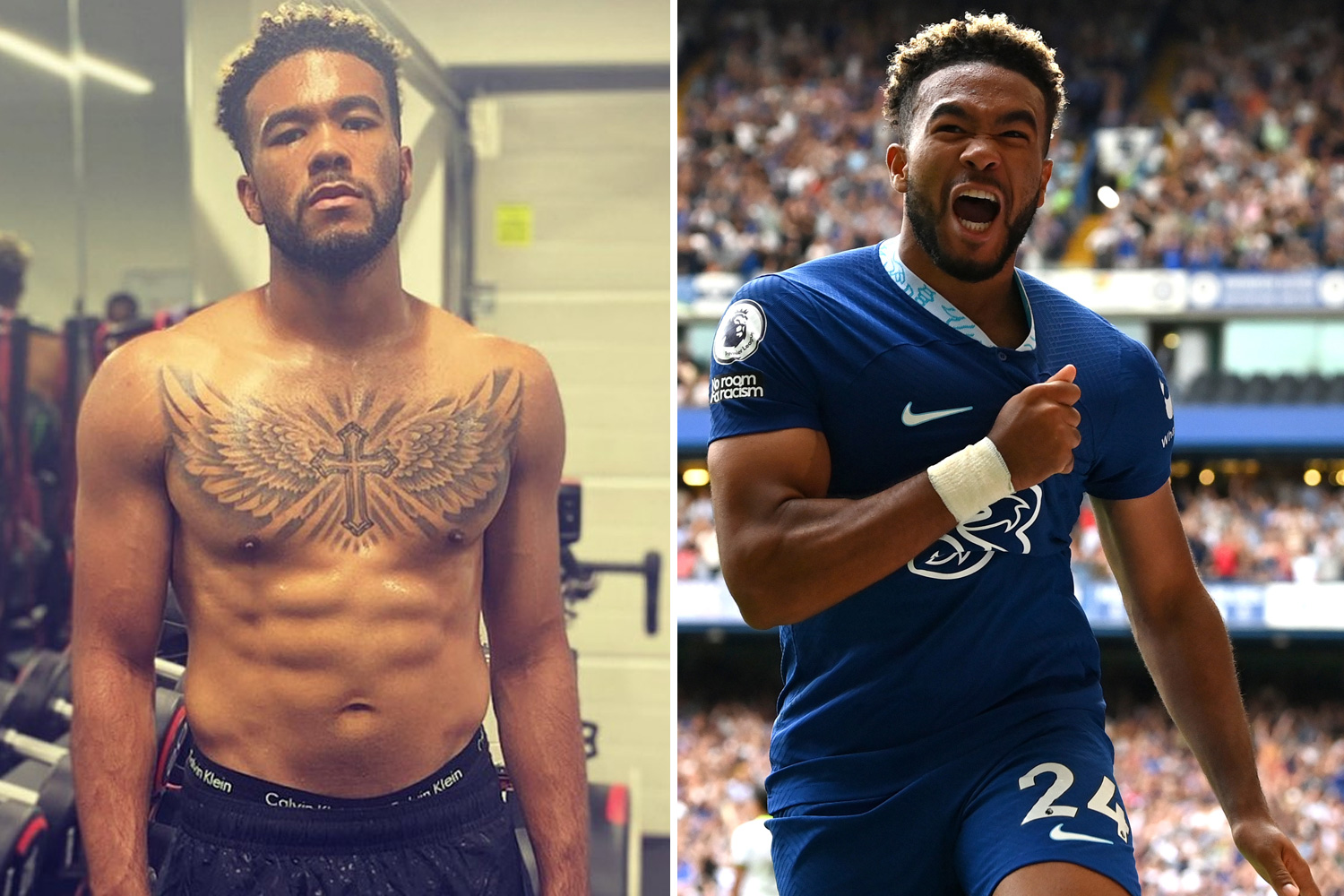 But it is unlikely Pepe would snub a return to France, where he starred for Angers and Lille.

Nice could also be able to offer continental football, but must first get past Maccabi Tel-Aviv in their Europa Conference League qualifier.

And Ratcliffe hopes a major effort in the transfer market can help close the gap this term.