NORWICH have won the Championship title after a 2-1 win over Aston Villa.

The Canaries needed just a point to claim the trophy – or Sheffield United failing to beat Stoke away from home. 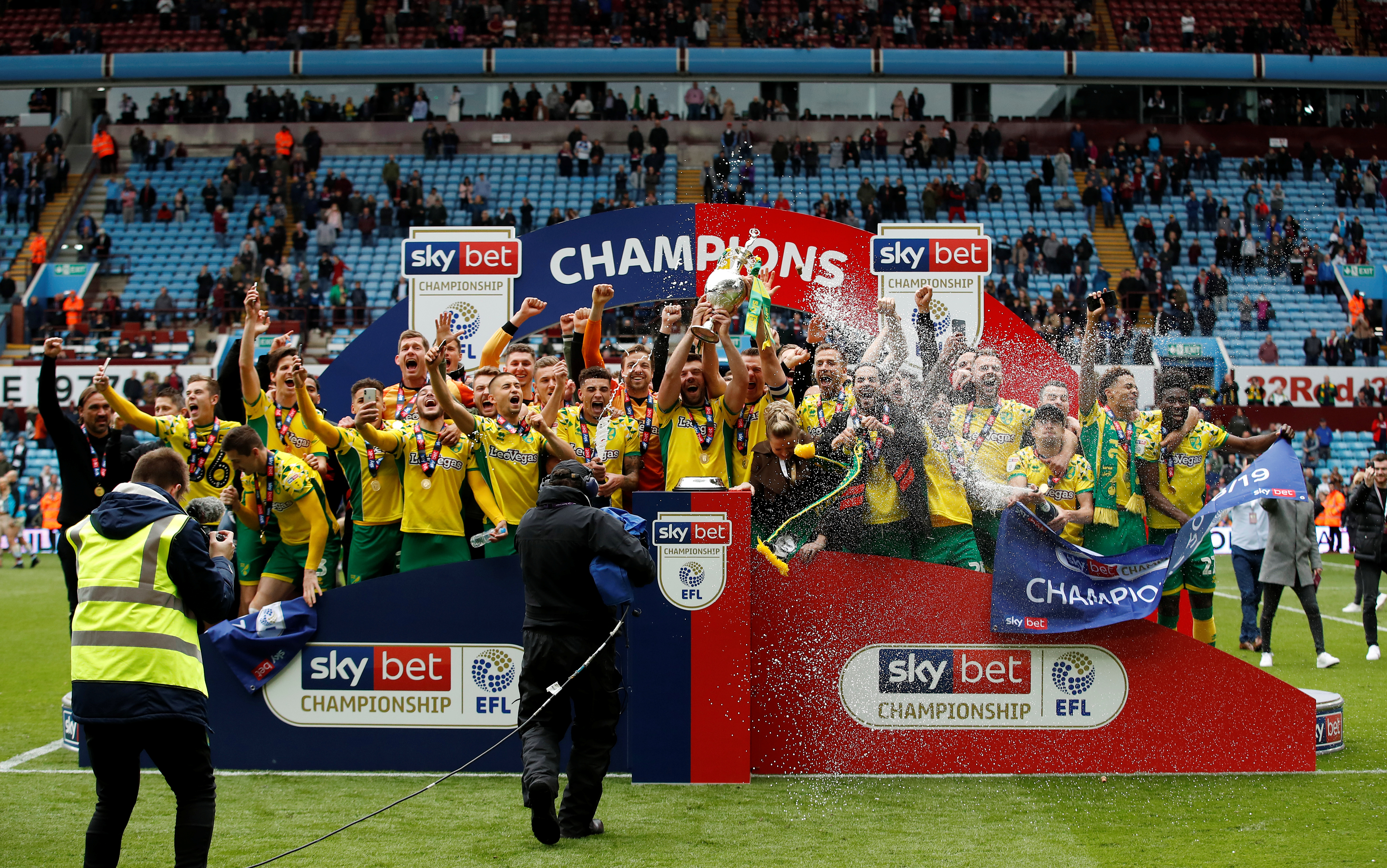 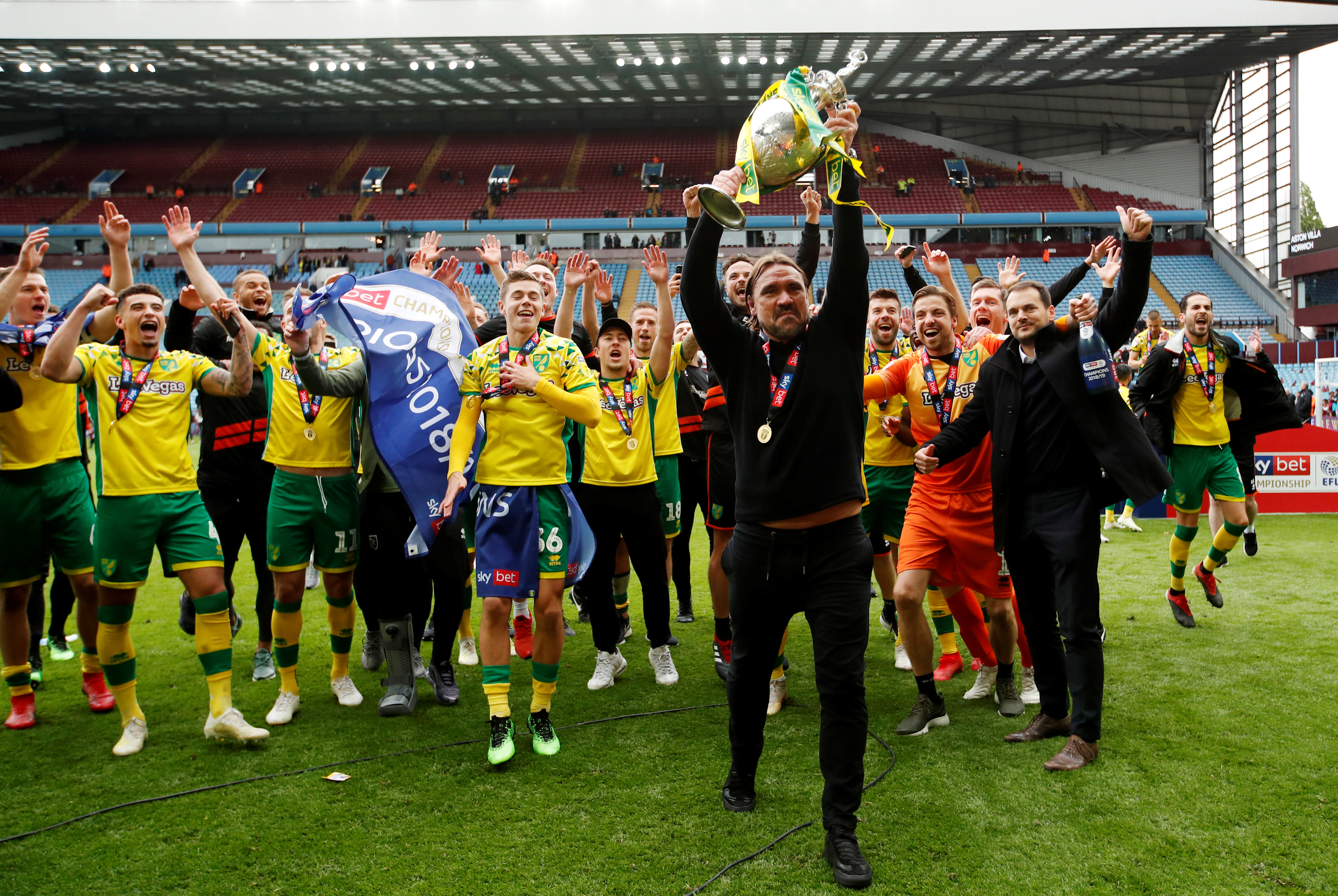 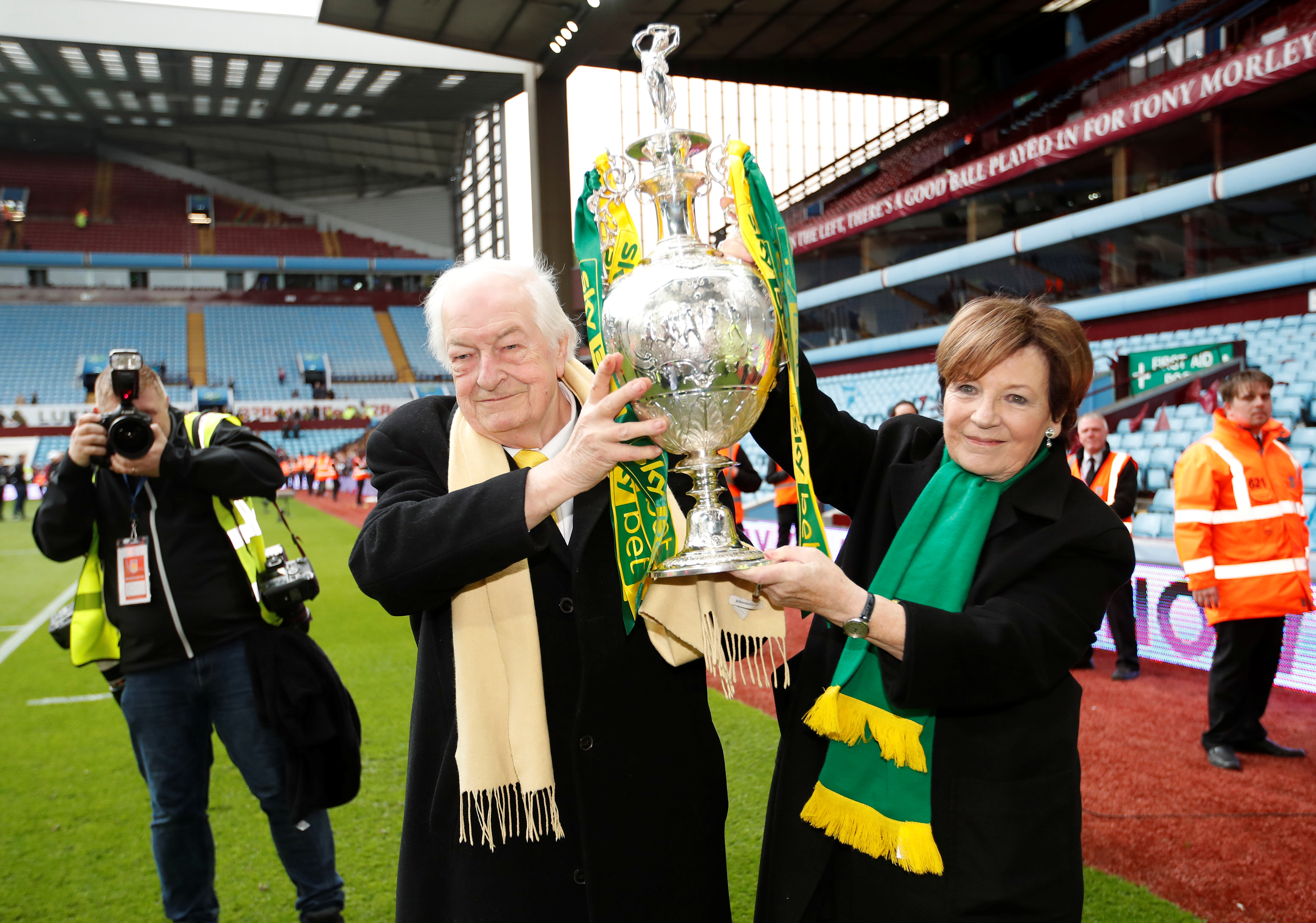 Farke has done a remarkable job since taking over at Carrow Road in 2017 and took Norwich from finishing 14th last season to their fourth Championship title.

Their club's previous victory dates back as far as to 2004.

The Canaries ended the season on a 14-match unbeaten run – having lost just six games throughout the campaign – racking up 94 points in total.

Pukki notched his 29th Championship goal to give the Premier League-bound side the lead over Villa within seven minutes.

The Estonia striker has scored the most goals in England's second tier since Glenn Murray bagged 30 for Crystal Palace in the 2012/13 season.

Jonathan Kodija equalised for Villa minutes after, but Mario Vrancic's strike settled the result and Norwich could pop the champagne bottle after the game.

Especially that their rivals to the title stumbled in Stoke and drew 2-2 on the dramatic, last day of the season.

Ryan Shawcross then regained the lead for Stoke, sending the ball home following a corner, but Enda Stevens secured a point for Chris Wilder's men.

However, the Blades won't weep for too long as they are now set for a much-anticipated Premier League return – their first in 12 years.

Meanwhile, Norwich are coming back to the Prem after a three-year break.

They will now fight for Premier League promotion with Leeds, Villa and the Baggies themselves. 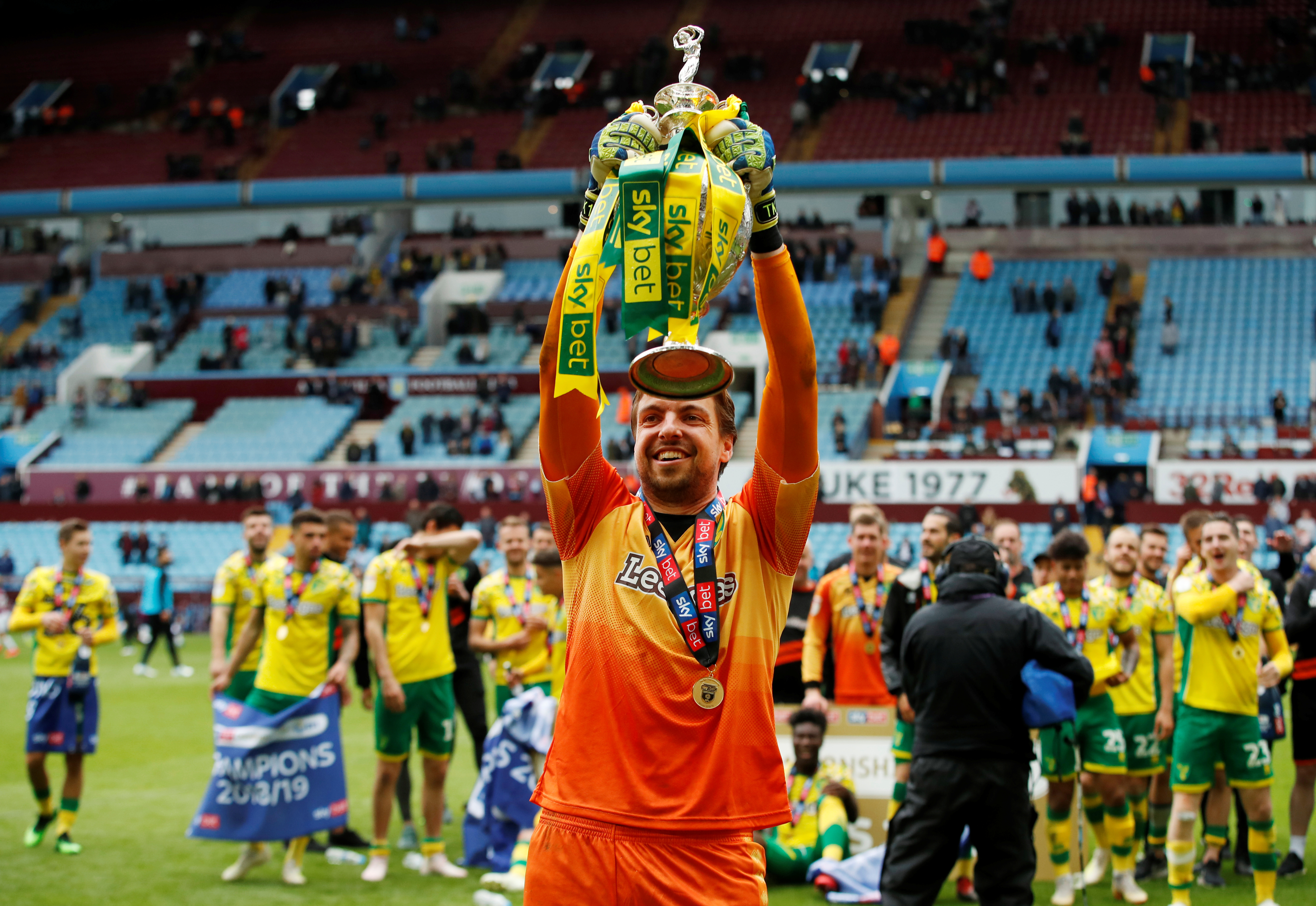 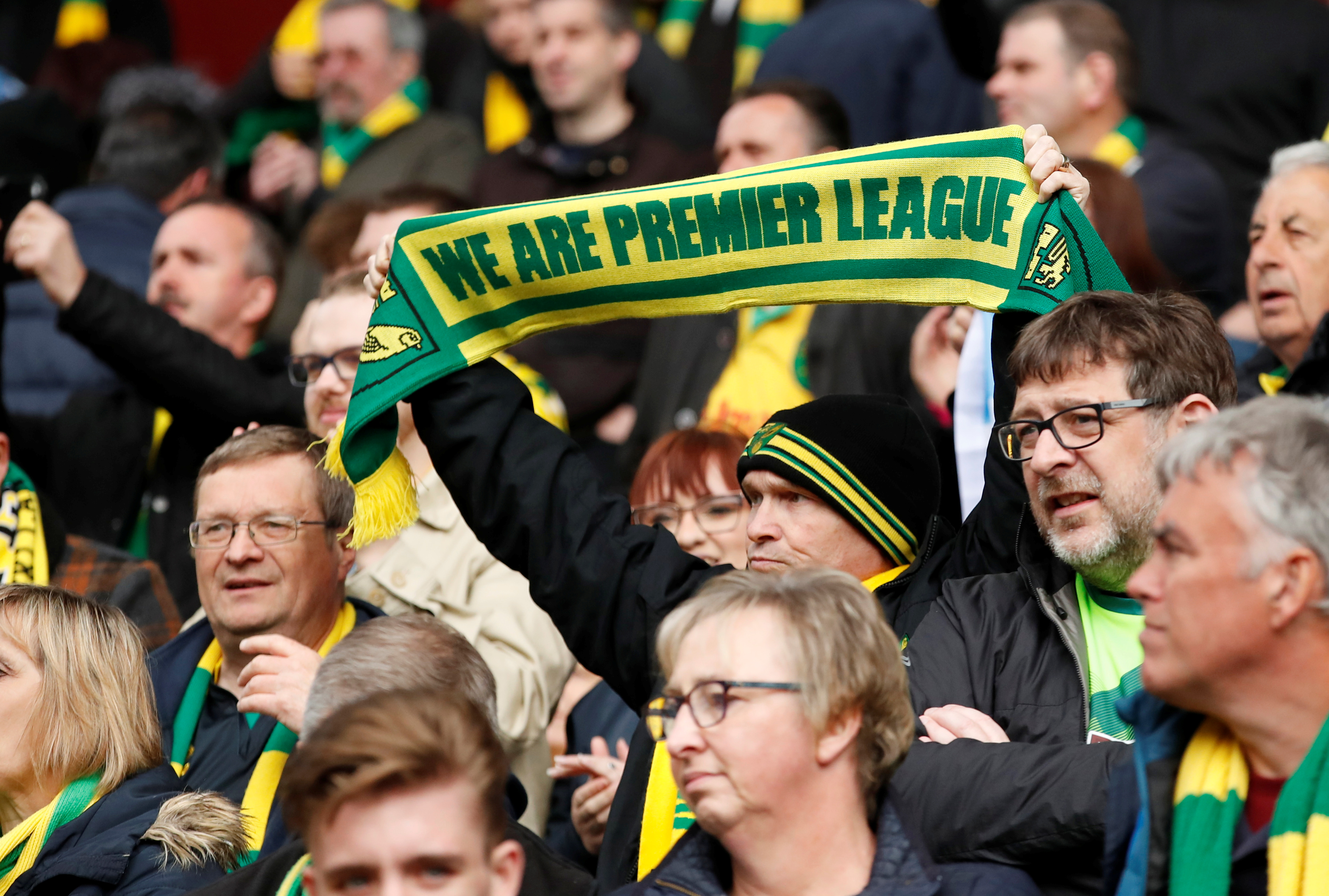