NOTTINGHAM FOREST have completed their 12th signing of the window to take their summer transfer outlay to nearly £100million.

Forest announced the signing of midfielder Orel Mangala from VfB Stuttgart on Sunday in a deal worth £12.8m. 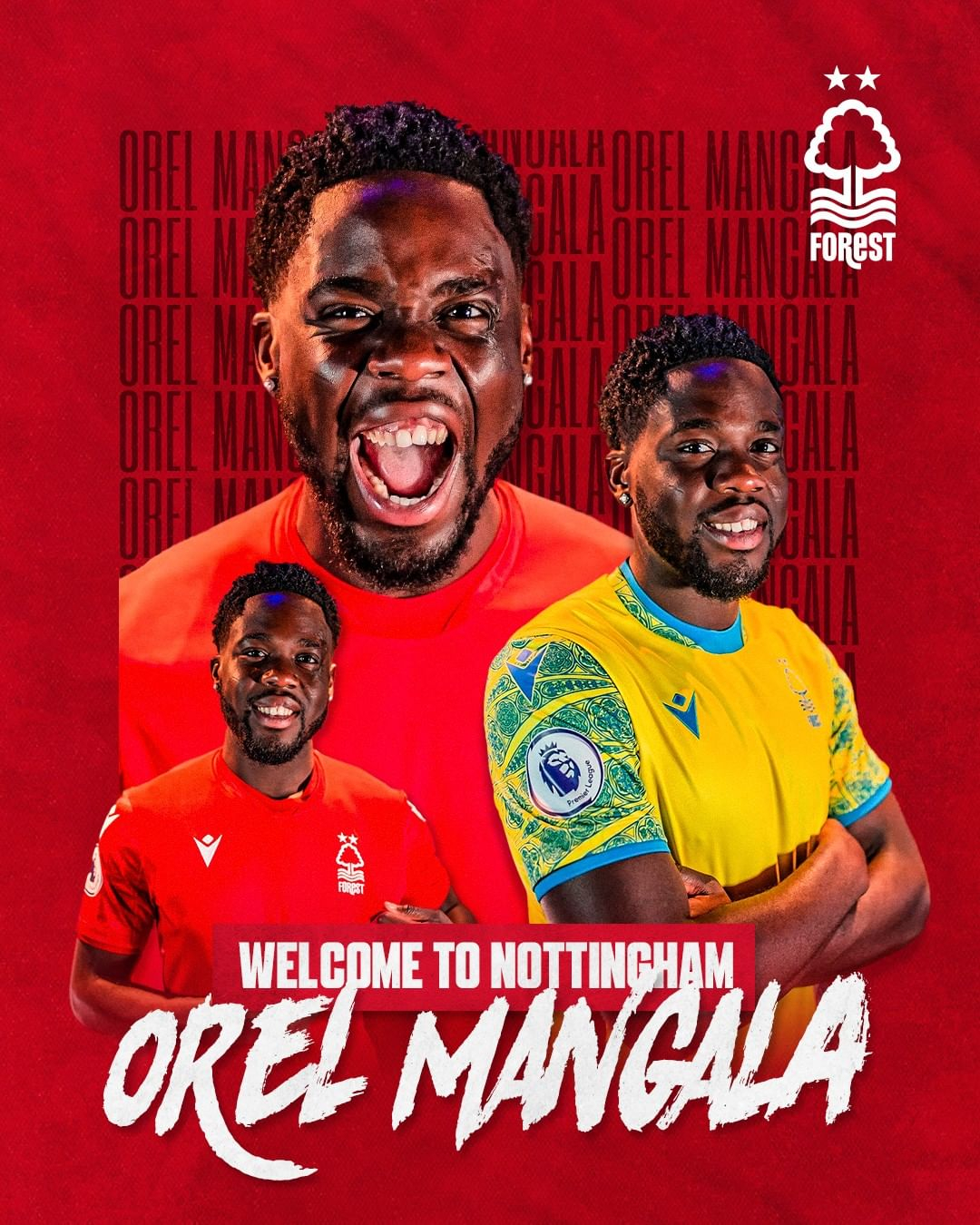 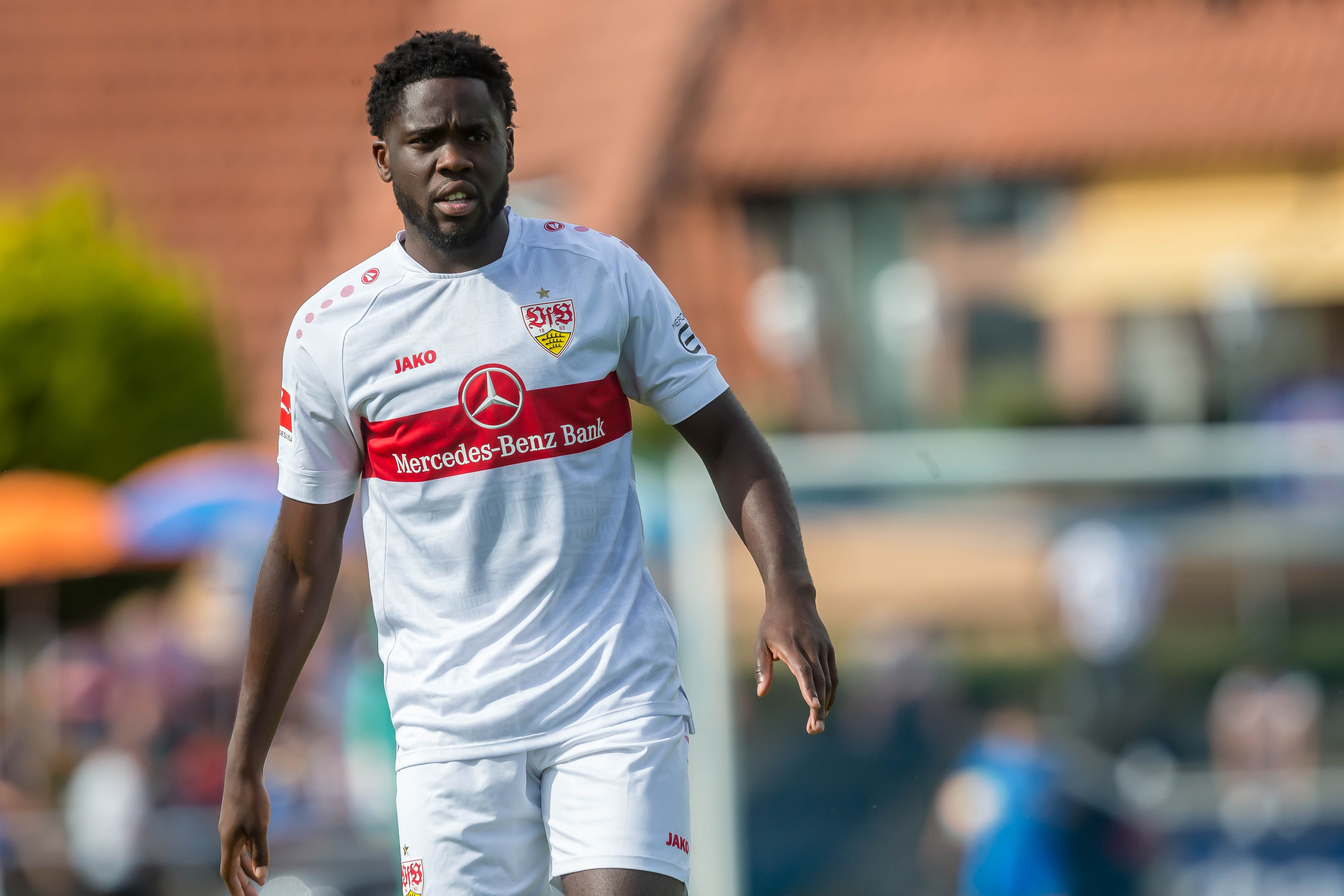 Mangala, 24, appeared 29 times for the German team last season, scoring one goal and chipping in with four assists.

In a statement on the clubs website, Forest confirmed Mangala has signed a long-term contract at the City Ground.

The Belgian has been capped twice by the national team, but was not involved in the most recent international break.

Steve Cooper's side are pulling out all the stops to ensure they survive the threat of relegation in their first season back in the Premier League since 1999.

The signing of Mangala is their third signing from the Bundesliga, following club record signing Taiwo Awoniyi and defenders Moussa Niakhate and Omar Richards.

Huddersfield duo Lewis O'Brien and Harry Toffolo have also been added from the Championship. 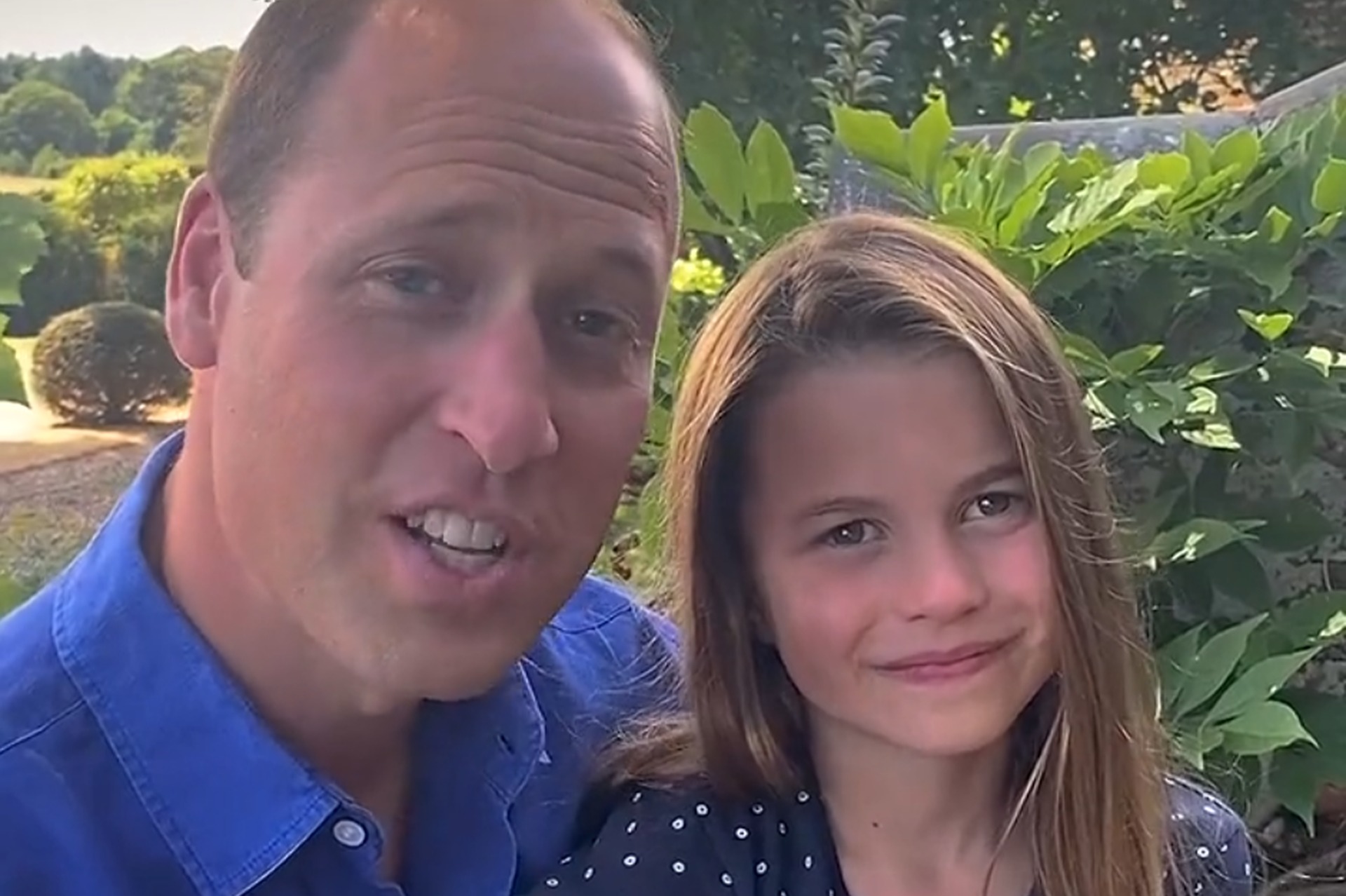 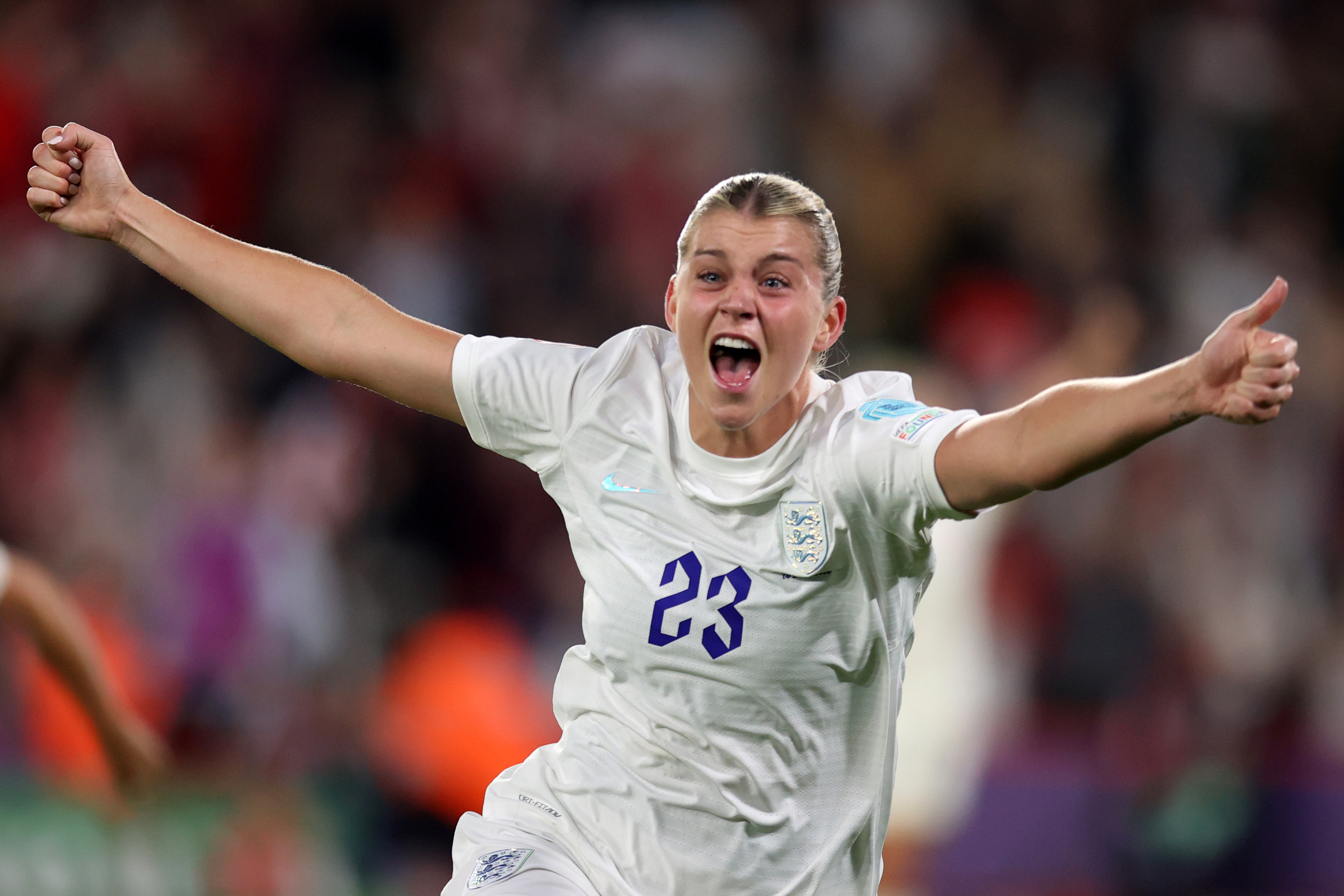 Giulian Biancone and Brandon Aguilera have also been added to Cooper's options for the upcoming season.

And despite all of their activity already, there could yet be more signings with reports linking them to Real Betis defensive midfielder William Carvalho.