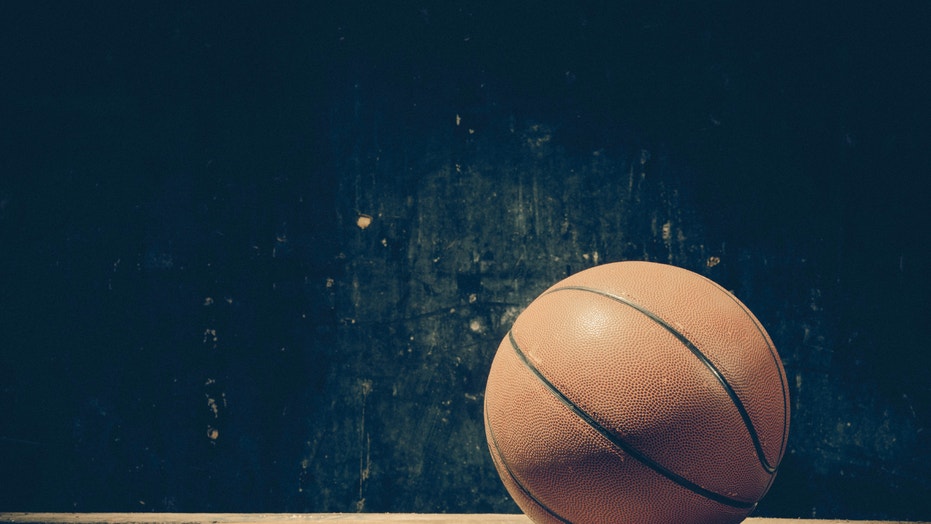 An Oklahoma high school girls basketball team that was subjected to a racist rant from a broadcaster won the 6A state championship on Saturday.

Norman High School defeated Bixby High School, 49-37, to capture its second consecutive state championship. The team won the title in 2019 and was not able to finish off their season last year because of the coronavirus pandemic. The team finished the season 19-0.

The team was thrust into the national spotlight on Friday after broadcaster Matt Rowan was caught on a hot mic delivering a racist rant at the team after they knelt during the national anthem. Rowan apparently didn’t realize his mic was on.

Those listening in on the NFHS Network stream could hear Rowan as he used harsh language and a racial epithet directed at the Norman players that decided to kneel.

“They’re kneeling? F— them,” Rowan can be heard saying. “I hope Norman gets their ass kicked … F—ing [epithet].”

He continued: “I hope Norman gets their ass kicked. F— them. I hope they lose. C’mon Midwest City. They’re gonna kneel like that? Hell no.”

Rowan, the owner and operator of the streaming service OSPN, issued an apology on Friday, blaming his use of racist language on his blood-sugar levels.

“We condemn and will not tolerate the disgusting words and attitudes of these announcers,” Migliorno said Friday. “We will do everything in our power to support and uplift our team and everyone affected by this incident.”

Norman coach Michael Neal said after the team’s championship win that he wants the girls to remember what they had to go through to be able to hoist the title at the end of the season.

“I want them to remember every step of the way and everything that they did, every negative, bad moment that happened to them — and then what happened at the very end,” he said, via The Oklahoman.

The team also received support from the WNBA Players Union.

“To our young sisters, the future stars of our sport and rising leaders of this country… you demonstrated great courage and conviction in your decision to take a knee for justice,” the organization said Sunday while congratulating the Norman girls.

“You clearly love this country and desire that it loves you back. We are with you. You have our support.”

Fox News’ Paulina Dedaj and the AP contributed to this report.