United finished the campaign with a dismal 2-0 loss to Neil Warnock’s relegated side – and Solskjaer reacted by telling his players to start their summer immediately. 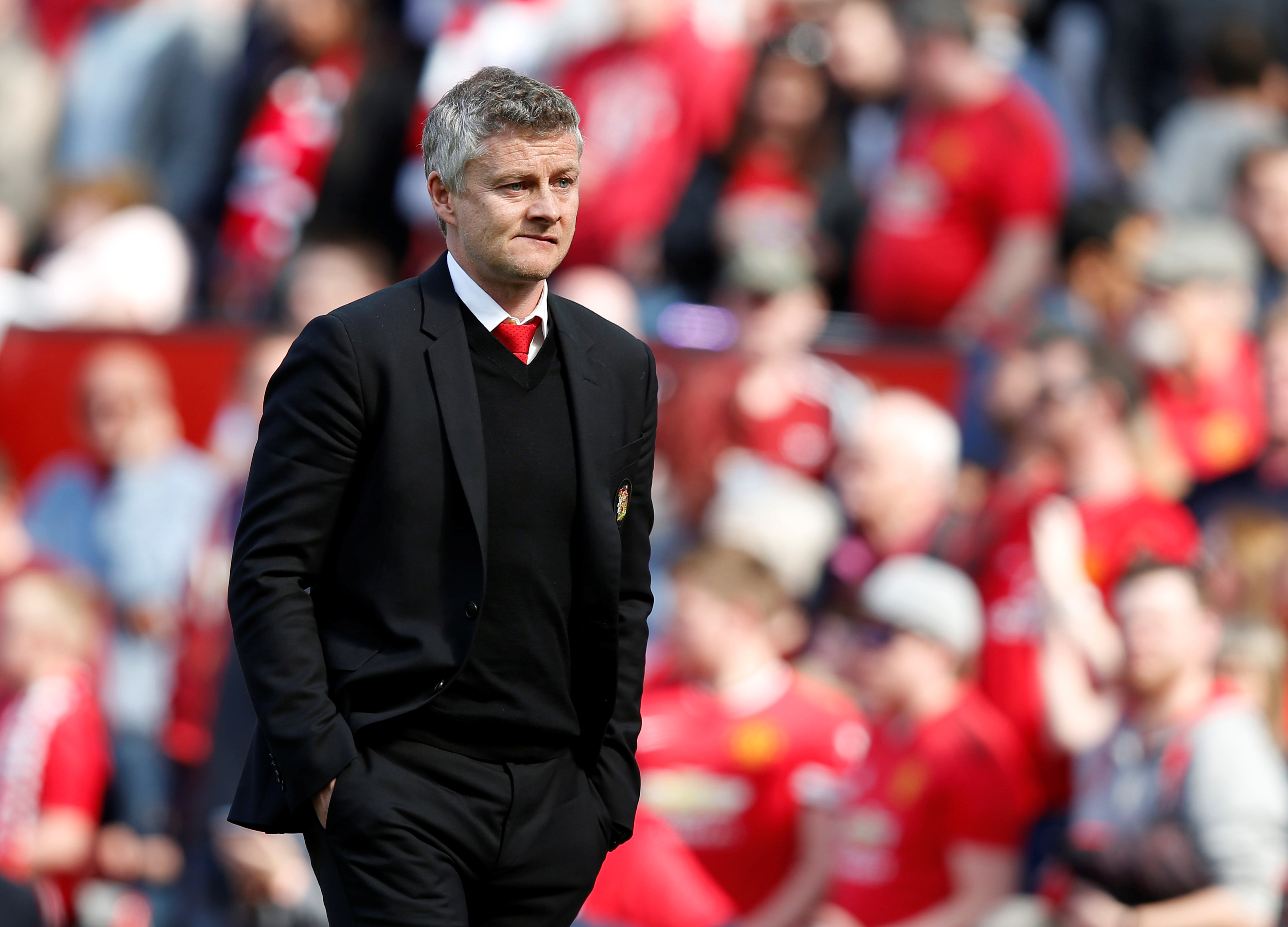 He had scheduled a meeting for players tomorrow morning to assess the season and say farewell to departing team-mates.

But the defeat in the last game of the campaign – bringing a terrible final two months to a close – saw him cancel the morning get-together.

Some players were upset as they already booked travel plans to meet up with family AFTER the final team meeting before the summer break.

The next time they are officially required to return to their Carrington HQ will be early in July when they squad prepares for pre-season trips to Australia, Singapore and China.

United’s player-of-the-season dinner gave them a chance to say goodbye to the likes of Ander Herrera, who is leaving on a free transfer.

And some may still return to the training ground to collect their belongings, only will not have to report for duty.

The season finished on a miserable note for United as they picked up just one point from games against already-relegated Huddersfield and Cardiff.

Paul Pogba was targeted by fans as he want down the tunnel, with the Frenchman subjected to X-rated insults.

And Solskjaer has warned his players to stay in shape over the summer as he looks to bounce back next campaign. 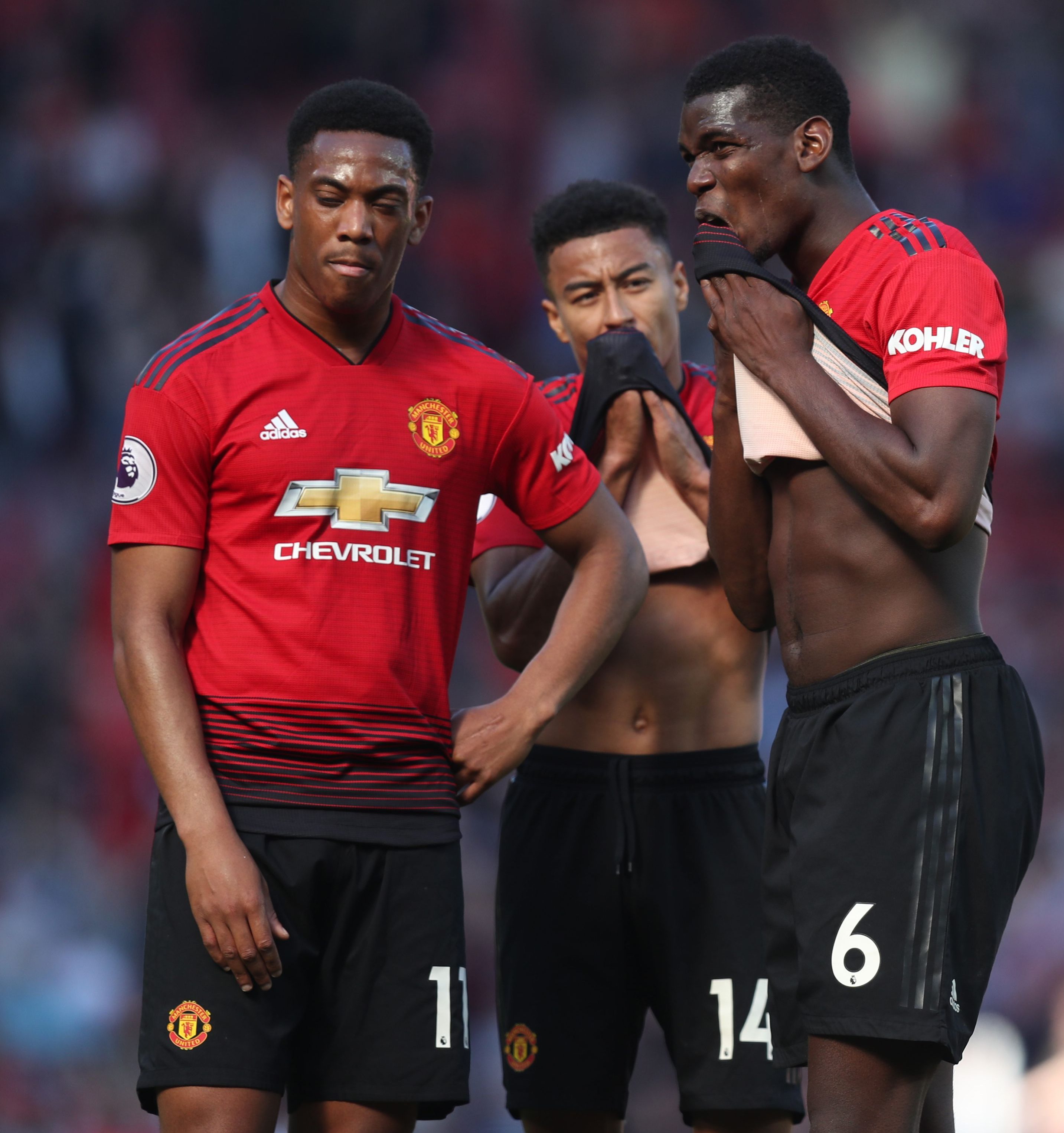