They have not won any of their last six Premier League games at Old Trafford, losing three and drawing one this season as they prepare for the visit of West Brom. 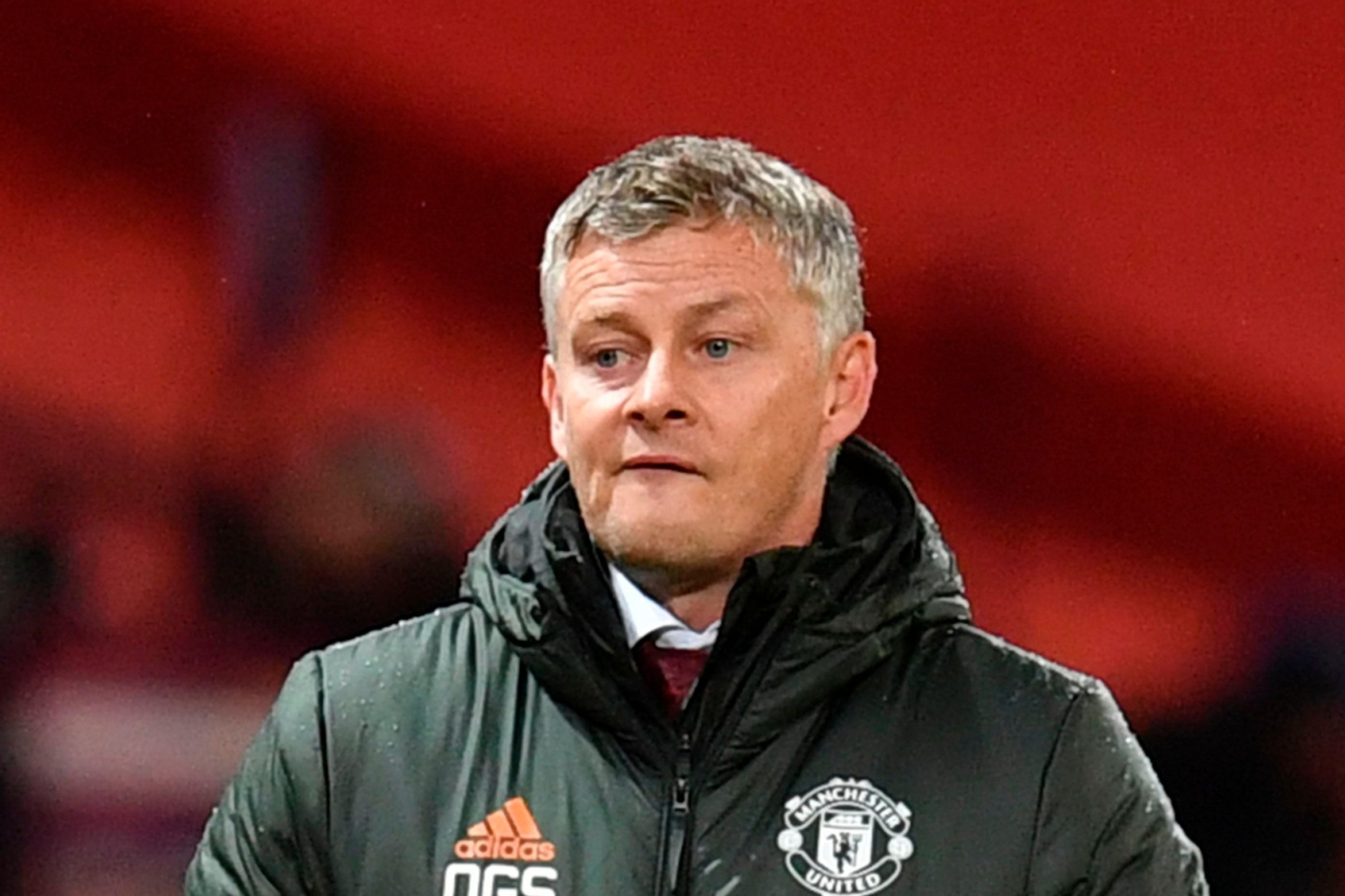 And United boss Solskjaer said: “We’ve had four home games in the league. The first one we didn’t have any preparation and Palace deserved it.

“Then Anthony Martial did not deserve to be sent off against Tottenham but, after he was, they deserved the win.

“Then both the Chelsea and Arsenal games were very tight and if we had our fans might they might have sparked that little extra X Factor we needed.

“It's a different sensation playing in front of the Stretford End without fans, they usually score a goal for us.

“It's something we want to correct and hopefully we’ll get our first win against West Brom.”

Covid-19 restrictions have barred fans from stadiums in the top flight but there are moves to allow some back soon as long as they are socially distanced.

United believe they have everything in place to make that happen.

Solskjaer said: “It's welcome news for the players and the club but the biggest plus is for fans to come and watch games again.

“Watching on TV is not the same as getting close contact with players you admire and adore, you're a fan of a club for a reason, hopefully we can get back to that but it's up to government and society get the rate down in general because it's an issue.”

Solskjaer will be without Luke Shaw for the game against the Baggies after he suffered a hamstring injury last time out, and Mason Greenwood will again be missing as he recovers from illness.

But in assessing Greenwood’s form this season, Solskjaer says people need to take a longer look at just how far he has come in a short space of time.

He said: “You have to take a step back sometimes, the boy's only 19, he's had a fantastic year.

“If we go back a year I left him out of the Carabao Cup against Chelsea, so he could play against Doncaster in Checkatrade Trophy to get some game time, that's how far he's come.

“He has now scored 19 goals for the first team made his England debut and scored in first Under 21 game.

“Everyone's allowed to not be well, he's been away eight or nine days from training and we are building him up again. I have no doubts about him.

“He has a very good head on him and the talent is there for all to see.” 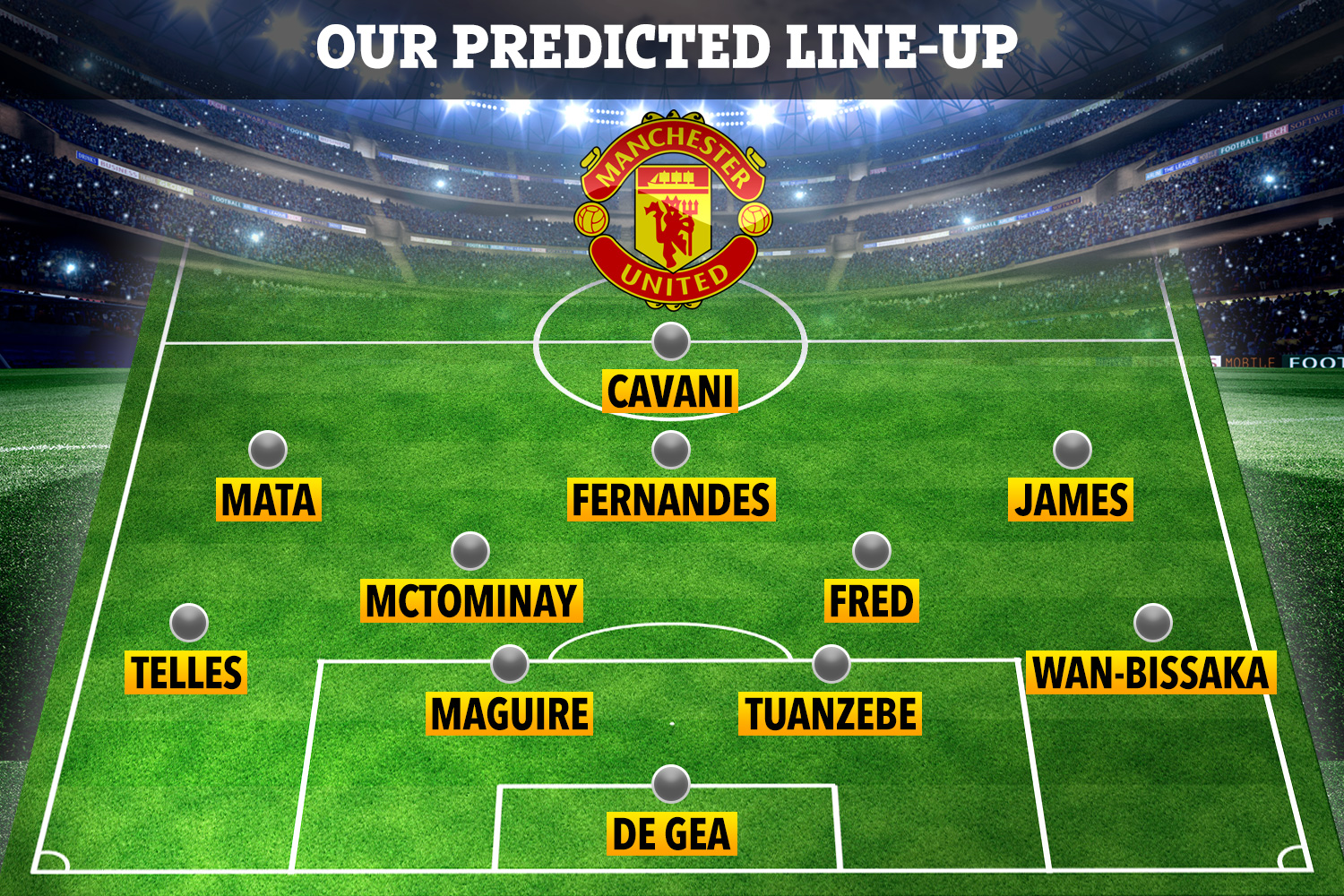