MANCHESTER UNITED must reportedly offload a string of players to complete a £108million deal for Jadon Sancho.

The Standard claims Ole Gunnar Solskjaer must part ways with United’s dead weight in order to have sufficient funds this summer. 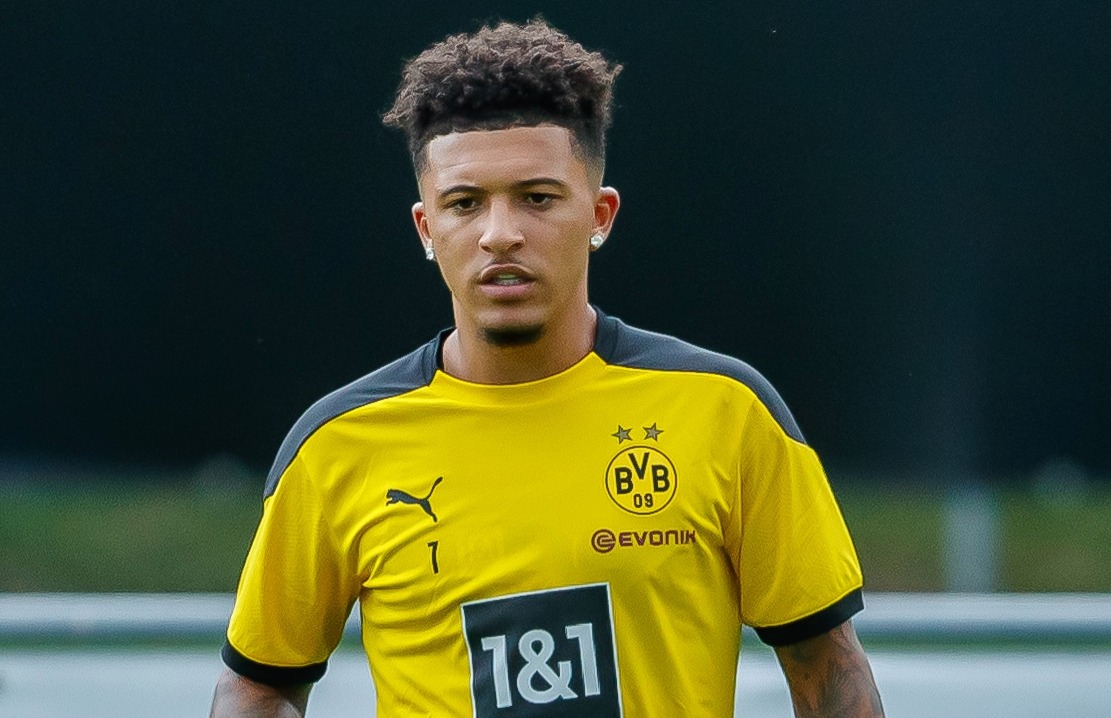 The Norwegian is desperate to complete a club-record deal for Borussia Dortmund winger Sancho.

It’s believed a centre-back and midfielder are high on Ole’s shopping list.

But a deal for Sancho is the priority even though Dortmund have already stated he will be remaining in Germany for the upcoming season. 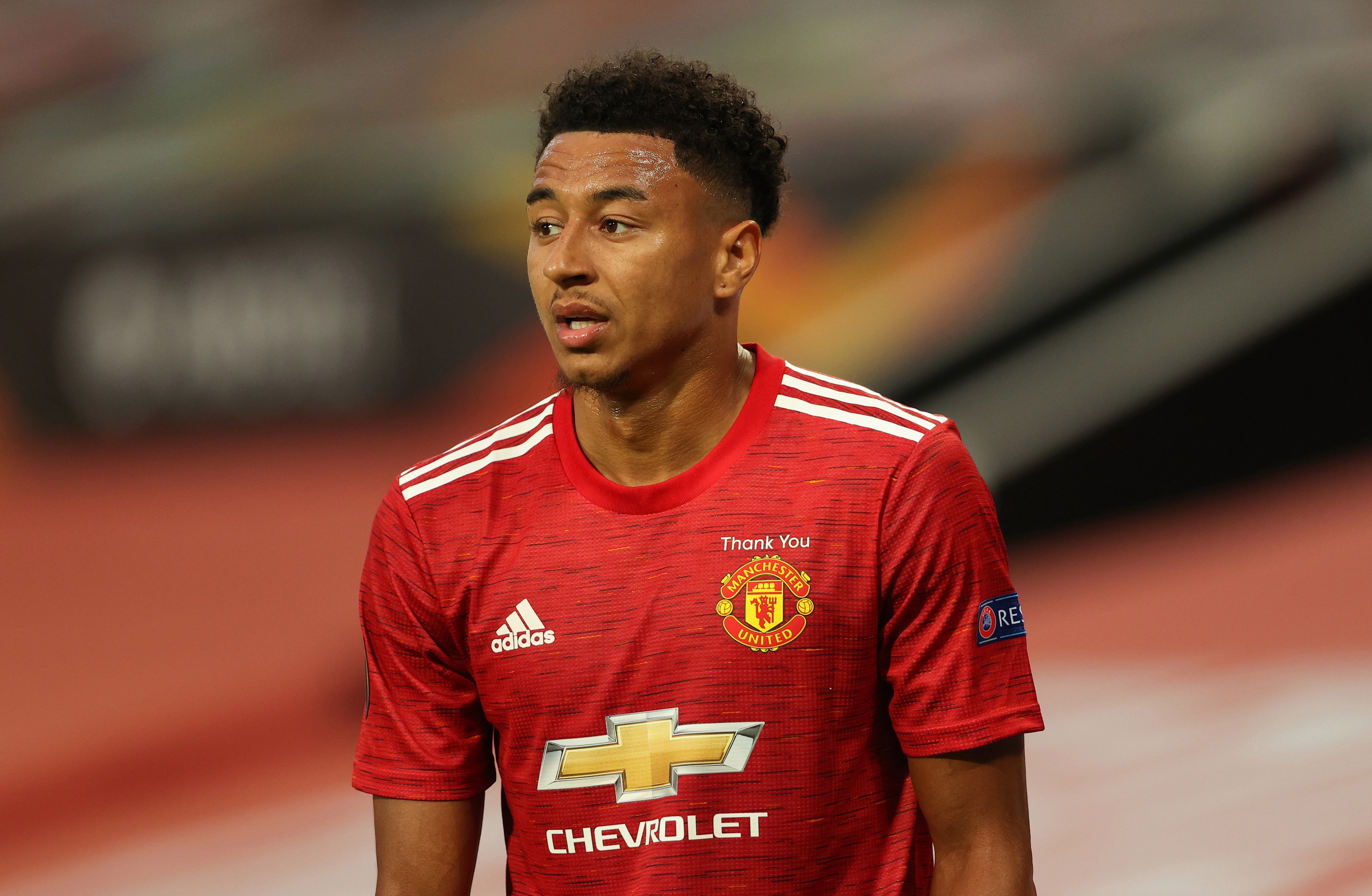 United are coming round to the idea of forking out £108m for the England star.

But to fund the move, and deals for other expensive signings, they will need to move on a number of fringe players.

Jesse Lingard and Andreas Pereira are two midfielders who have no future under Solskjaer.

But it’s in defence where the axe will swing hardest, with Chris Smalling, Phil Jones, Marcos Rojo and Diogo Dalot all reportedly up for sale.

It’s reckoned United are open to various offers after apparently missing out on £4million each time they played at home during the coronavirus lockdown.

Speaking about his upcoming transfer splurge, Solskjaer revealed: “I cannot say when or if transfers will be done, but we are looking at it.

“We have to be 100 per cent sure when we make those deals.

“It’s not about a marquee signing, it’s about quality. The right personality that fits into the group.”