NEW unified heavyweight champ Oleksandr Usyk has sensationally claimed he was talked out of knocking out Anthony Joshua.

The Ukrainian produced a boxing masterclass to outpoint the Brit and snatch the WBA, WBO and IBF belts. 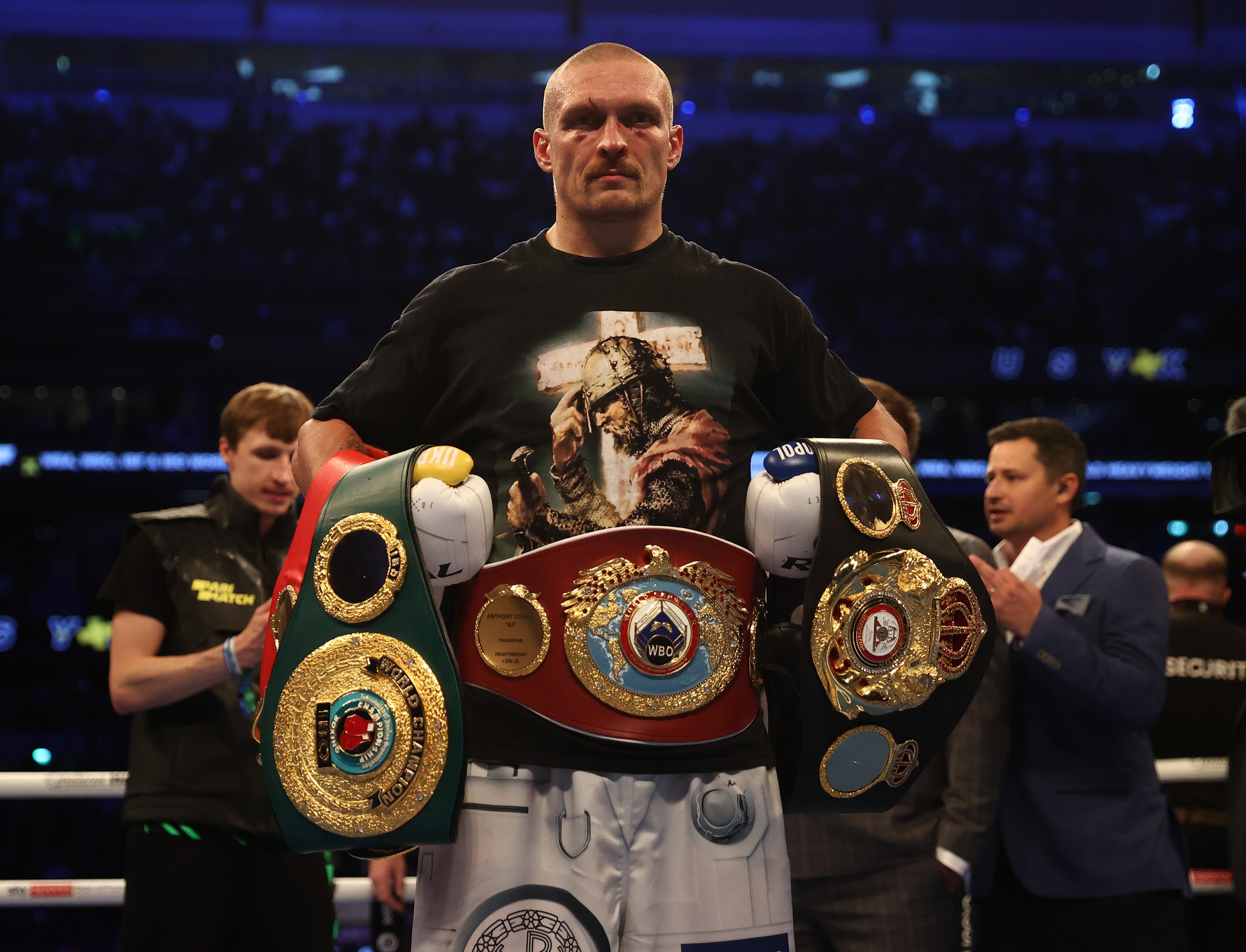 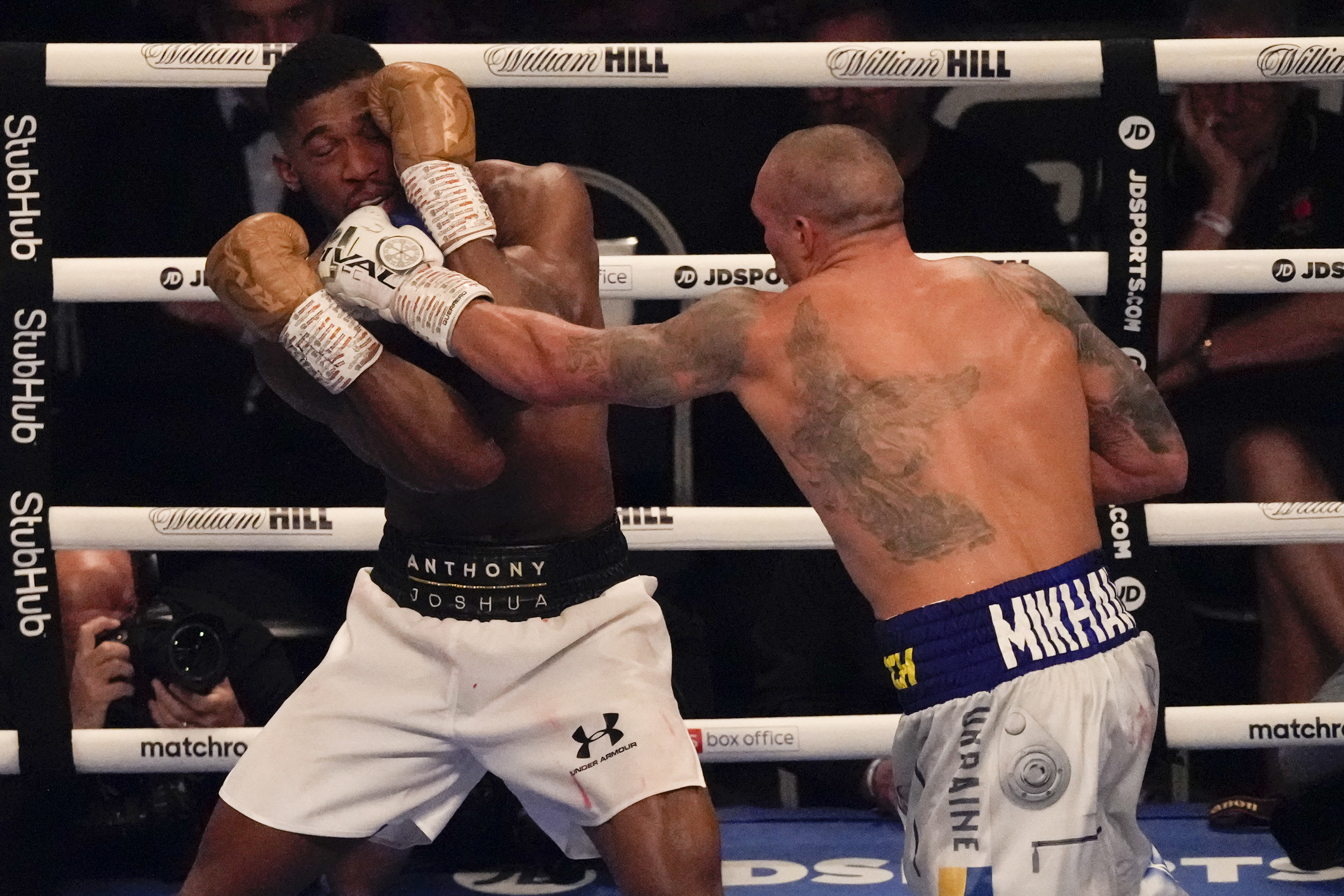 He is now a two-weight king after reigning supreme at cruiser.

Usyk looked close to deliver a knockout blow in the 12th, with Joshua slumped on the ropes completely exhausted.

But the new champ says he was simply following team orders.

Speaking after his stunning triumph, the 34 year old said: "This means a lot to me.

"The fight went exactly the way I expected it to go.

"There was times when Anthony pushed me hard but nothing special.

"I had no objective to knock him out. My corner pushed me not to do that.

"My trainer said no and to stick to my job."

Joshua's all-Brit blockbuster against WBC champ Tyson Fury now seems dead in the water – with the Usyk rematch seemingly the next plan.

Usyk added: "I've been working so hard since January. It took me some half a year.

"I miss my children. I want to go home. I'm not thinking about the rematch.
"You didn't see the best Usyk. I can be much better."

MORE FROM THE JOSHUA VS USYK FIGHT

Joshua is feared to have suffered eye socket damage and taken to hospital for assessment.

Watford star AJ failed to make use of his 18lb weight advantage over the cruiserweight king who controlled the contest before finishing the final round strongly with a barrage of shots. 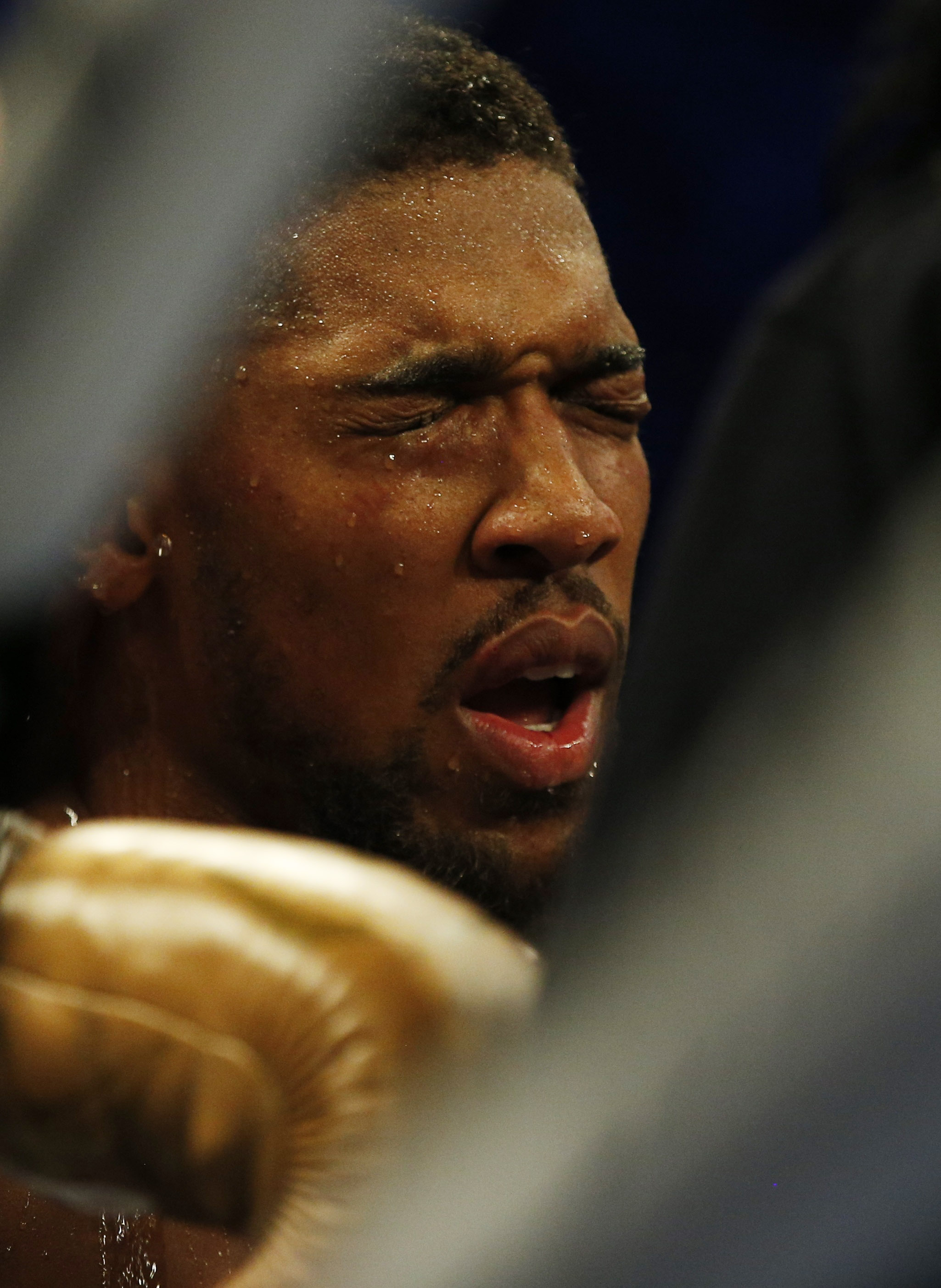