FRANCE striker Olivier Giroud has revealed the three most talented players he has ever played with, naming two current Chelsea players. 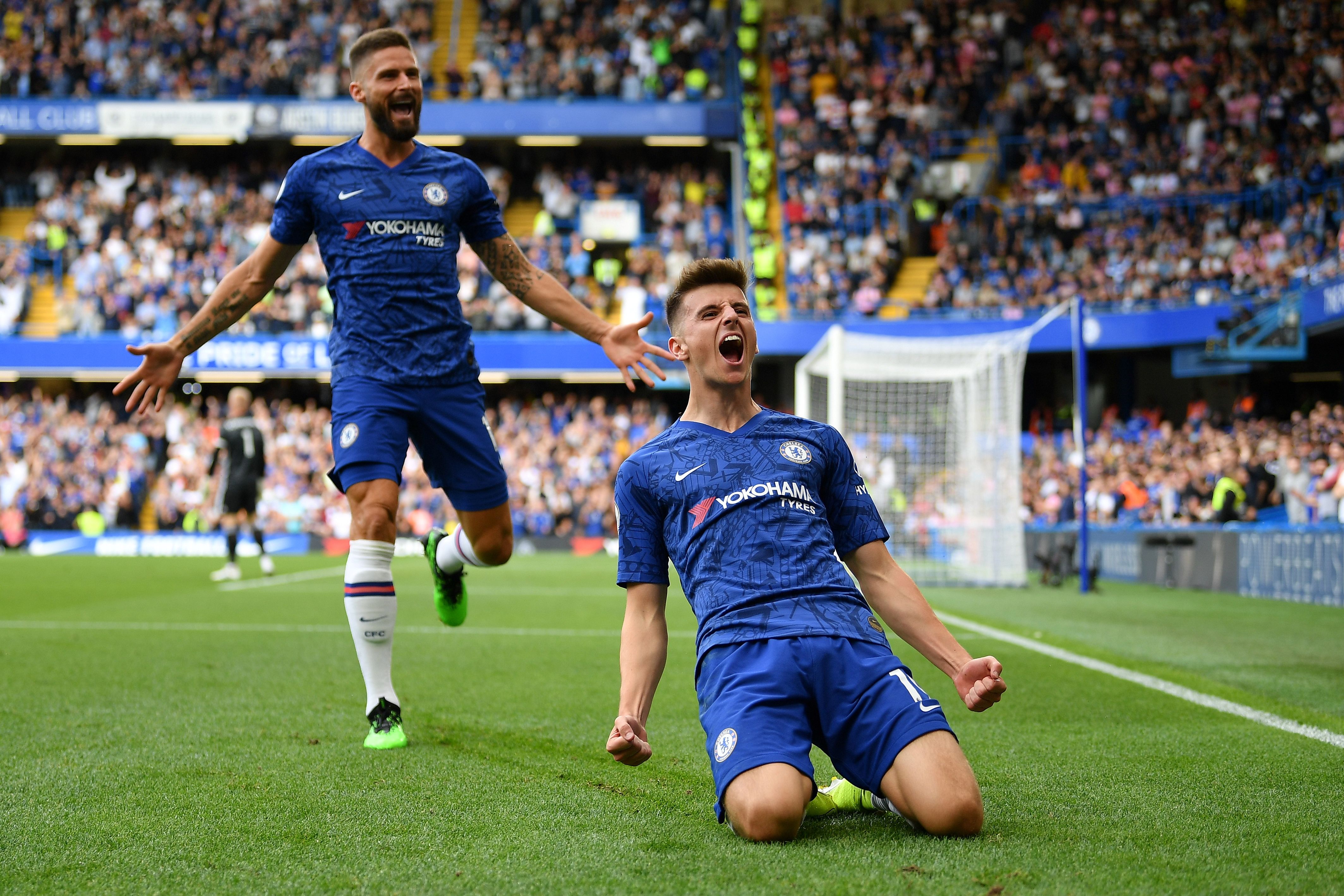 And although the Frenchman quit west London to join AC Milan in the summer, he has still had a lot to say about his former club.

When asked about the best players he's ever played with by TribalFootball.com, Giroud was quick to reel off his former Blues teammates.

Giroud answered: "One of the best players I played with at Arsenal was Santi Cazorla. And at Chelsea, Eden Hazard, and there were so many young talented players at Chelsea as well.

"Mason has got that quality and mentality to go very high, I've told him. He deserves to be successful, definitely."

It is no surprise that Giroud is so complimentary of the 22-year-old England international, who established himself as a key player under both Thomas Tuchel and Frank Lampard.

He is also a regular starter for England and has already amassed 26 caps, starting in five of England's games at Euro 2020, including the final against Italy.

Mount is one of five Chelsea players included on the 30-man Ballon d'Or shortlist, having played 11 of the Blues' 13 games en route to Champions League glory last season.

Mount also started in the final against Manchester City and got the assist for Kai Havertz's 42nd minute goal, which won them the game.

Havertz has shown glimpses of his potential since joining Chelsea for £70m in September 2020, but has yet to find the same consistency as Mount.

The 22-year-old German arrived with high-expectations and although he endured a mixed first campaign, he has written his name in the history books with his winning goal in the Champions League final. 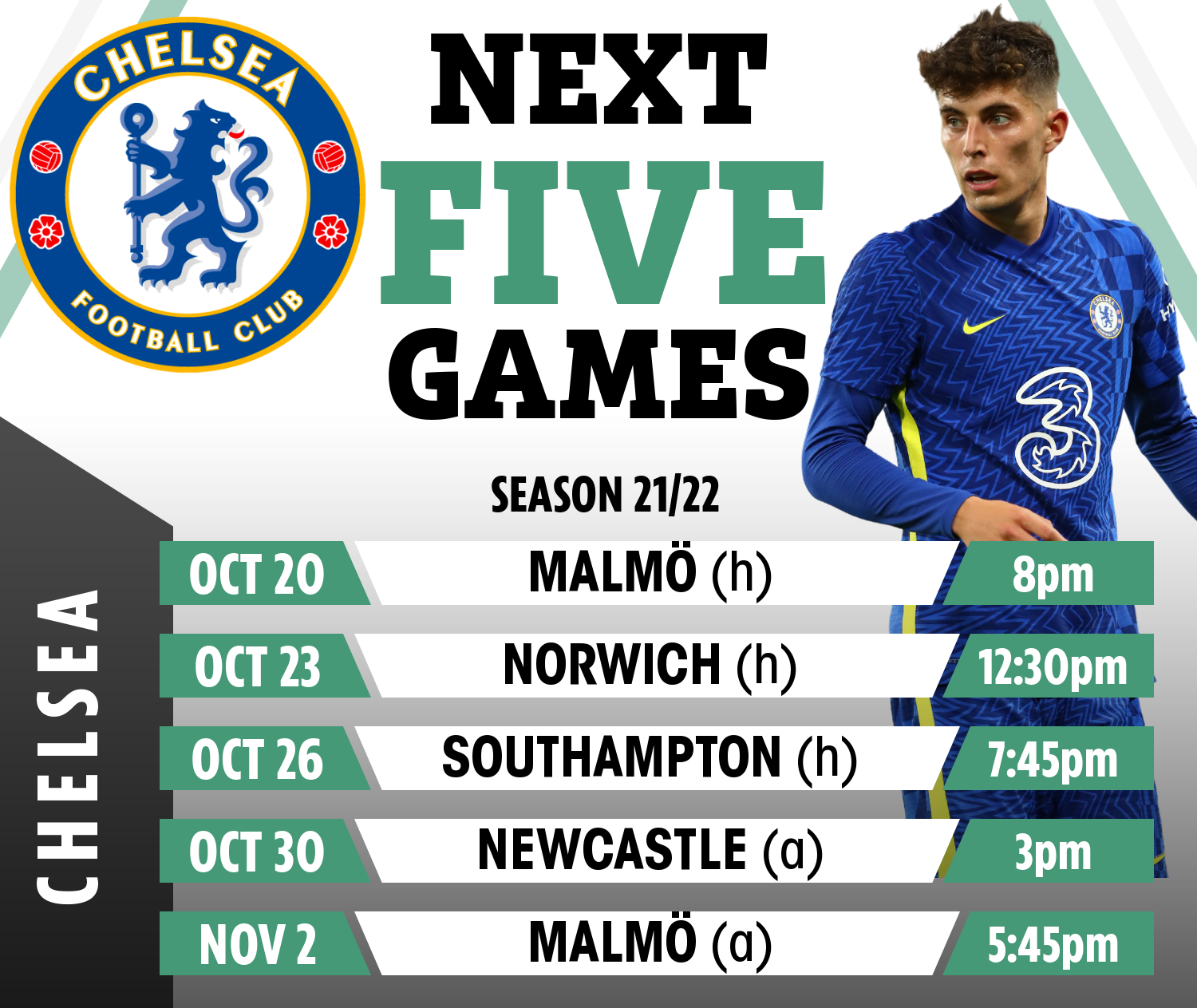 There have been reports that Eden Hazard could seal a dream return to Chelsea after falling out of favour at Real Madrid just two years after his £135m move to the Spanish giants.

It is claimed that Chelsea are interested in resigning the player, who is also keen on a move back to the Premier League, but the club are only prepared to pay up to £35m for the Belgium captain.

It is thought, however, that Madrid would prefer a player swap-deal instead of cash, with England right-back Reece James on their radar. 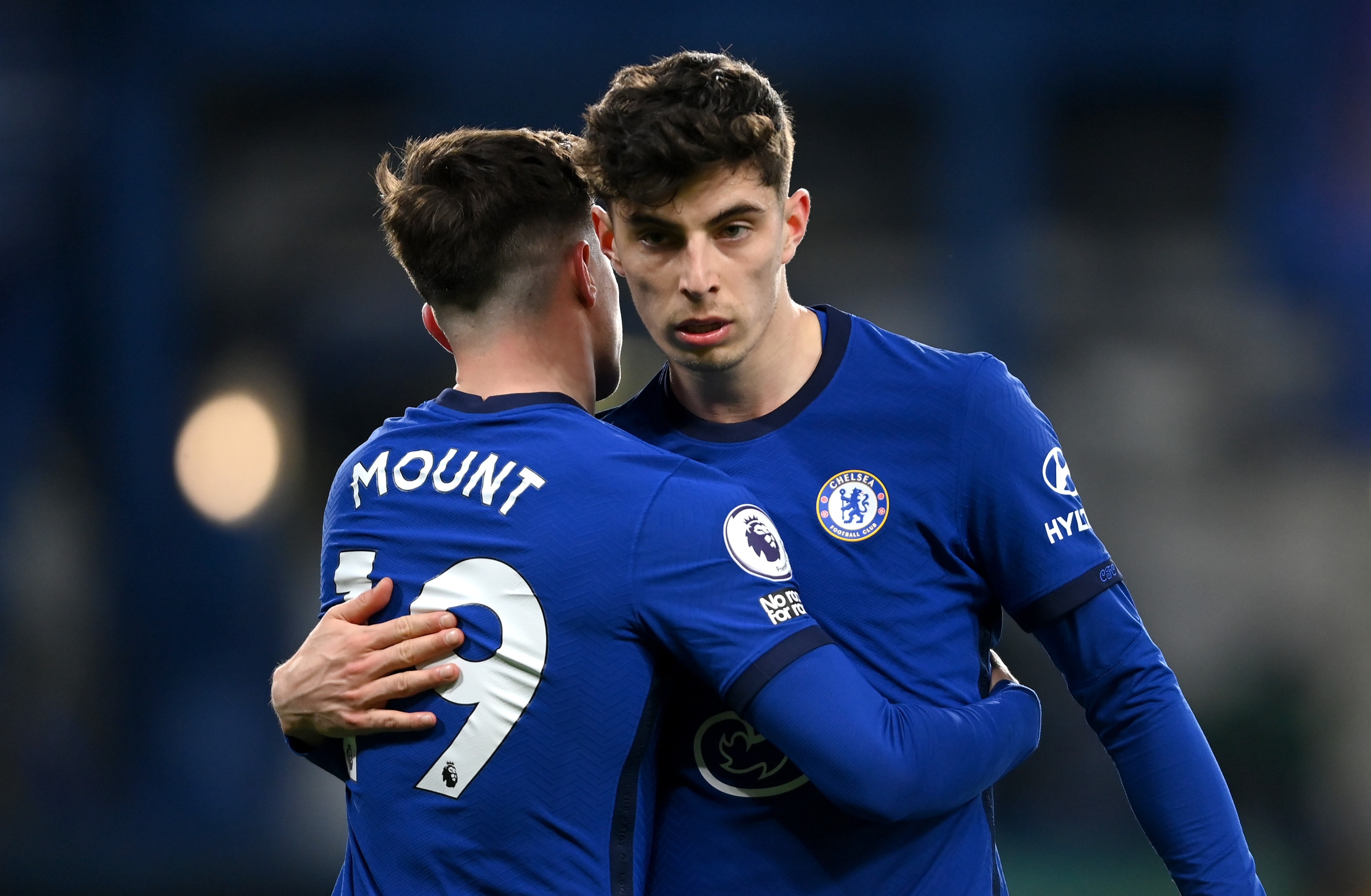