OLYMPICS chief Dick Pound has cast serious doubts whether the Games will go ahead this year.

The already delayed 2020 Tokyo Games faces a race against time after Japanese officials declared a state of emergency in the capital. 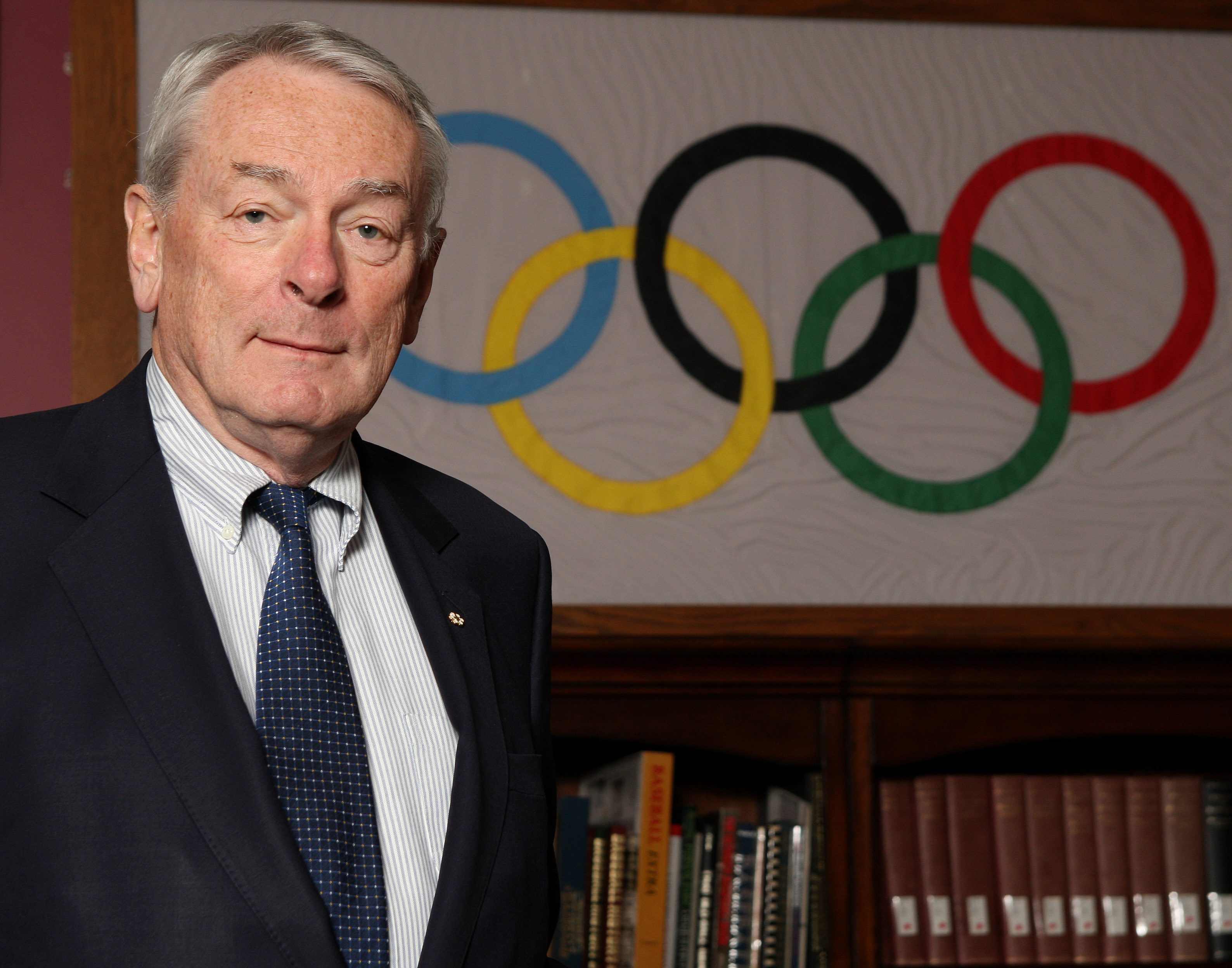 With less than 200 days before the scheduled Opening Ceremony, new regulations were brought in after Tokyo recorded 2,447 positive cases of the virus on Thursday.

Asked whether the Games will get underway when scheduled on July 23, Pound responded: "I can’t be certain because the ongoing elephant in the room would be the surges in the virus.”

It comes on the back of claims a Tokyo spokesman insists plans are still going ahead to host the event.

They said: "This declaration of emergency offers an opportunity for Tokyo 2020 to plan for a safe and secure Games this summer.

"We will proceed with the necessary preparations accordingly.”

Bars and restaurants must shut by 8pm and stop serving alcohol an hour earlier.

Schools will remain open but the public have been urged to avoid non-essential outings, although sports events will still be allowed with crowds of up to 5,000 spectators.

Tokyo’s bullish stance was matched by the International Olympic Committee.

The IOC said: "The IOC has full confidence in the Japanese authorities and the measures they are taking.

"Together with our Japanese partners, we continue to be fully concentrated and committed to the safe and successful delivery of the Olympic and Paralympic Games Tokyo 2020 this summer."