THE Olympic Games prides itself on fair play and top conduct as nations from around the world unite for the love of sport.

But there was no love lost between Canada and Brazil in the women’s rugby sevens on Thursday. 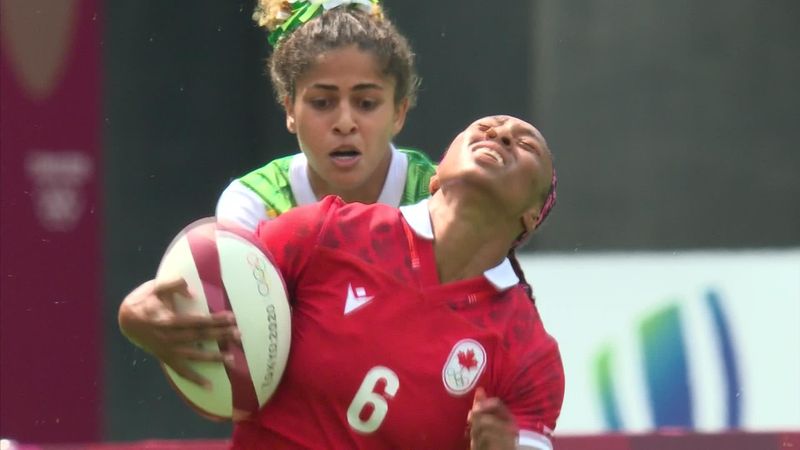 And one unlucky Canadian darting away for another try was stopped in a unique way by her opponent.

Brazilian player Bianca Silva knew she was not catching up to rival Charity Williams during an intense sprint.

And she instead made a wild lunge in an attempt to bring the Canadian ace down.

And she made sure the Canadian would make no further progress by giving it a hard and painful yank.

The shocking scene resulted in a yellow card and sin bin for Brazil's Silva.

And Williams' Canada had the final laugh as they started Tokyo 2020 with a resounding victory.

However, their second game against Fiji later in the day did not go according to plan.

And they were then dumped out of the Games on Friday with a 31-0 loss to France. 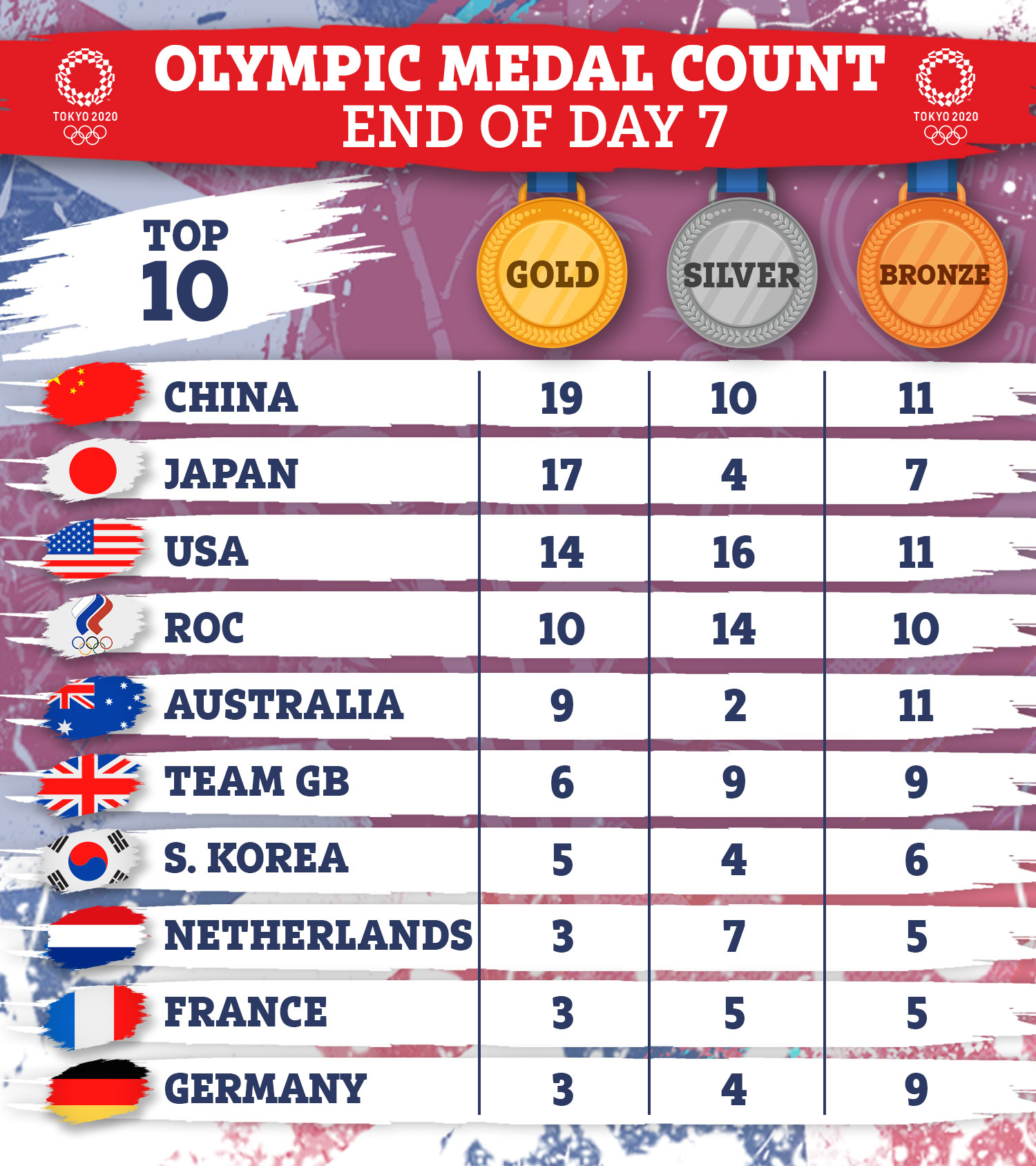 Life with Ronaldo is just like any other family’s, says Georgina Rodriguez

Canada had been on course to reach the quarter-finals.

Ironically, the Maple Lead nation were then drawn against Brazil for a SECOND time, winning 45-0 to set up a decider against Kenya on Saturday to see who finishes in ninth place.

🥇 TOKYO OLYMPICS LIVE: All the latest from the Games with our live blog

🥇 WHAT'S ON TODAY? Best bits to watch at the Olympics and UK times for your favourite stars