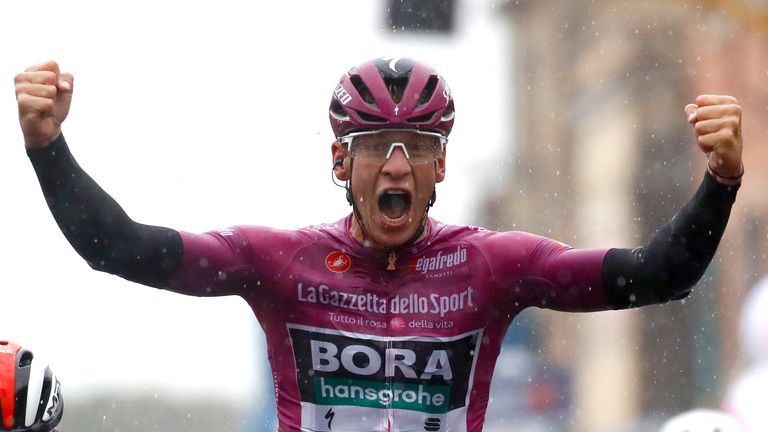 Pascal Ackermann powered his way to a second stage victory at the 2019 Giro d’Italia, while Primoz Roglic retained the pink jersey on a rain-soaked day five.

Bora-Hansgrohe rider Ackermann, making his Grand Tour debut, negotiated surface water to surge past Fernando Gaviria and snatch a dramatic victory on the line by half a wheel.

Torrential downpours meant general classification times were recorded around 9km from the end of the 140km route from Frascati to Terracina.

There were no changes among the race leaders, with Team Jumbo-Visma rider Roglic finishing safely in the peloton to remain 35 seconds ahead of Britain’s Simon Yates (Mitchelton-Scott). 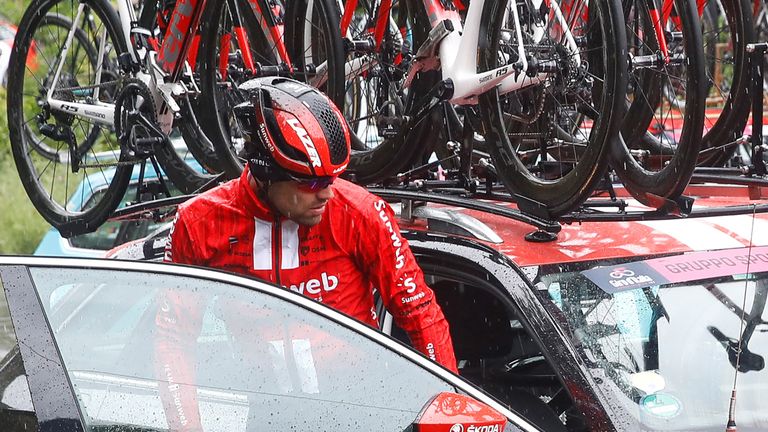 Former champion Tom Dumoulin suffered disappointment after being forced to withdraw shortly after the start of the stage having failed to recover from a crash.

The Dutch rider, who won the race in 2017 and was four minutes 30 seconds behind the leaders, injured his knee in a heavy fall on Tuesday, with Team Sunweb tweeting the problem had “proved too painful”. 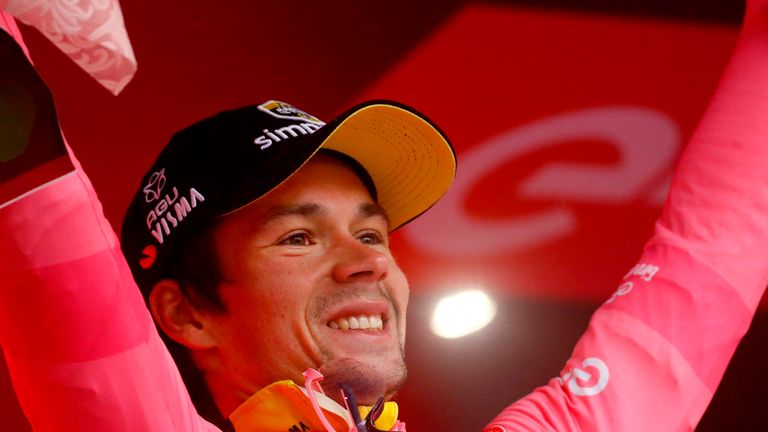 Stage winner Ackermann described the difficult weather conditions as “scary” and said “it was lucky nobody crashed”.

“I think this was a two-time sprint for me today because I had to brake in the last 250 metres but then luckily Gaviria was the perfect lead-out man for me and I had a lot of power in the end and I’m just happy about today,” Ackermann told
Eurosport.

“It was not just the sprint that was really scary, all the stage was scary.