MINO RAIOLA wants to hire top Juventus PR expert Enrica Tarchi to improve the controversial image of himself and his agency.

Raiola is seen as a bad influence across Europedue to the way he gets star players like Paul Pogba new deals and transfers and for the huge fees he takes off clubs. 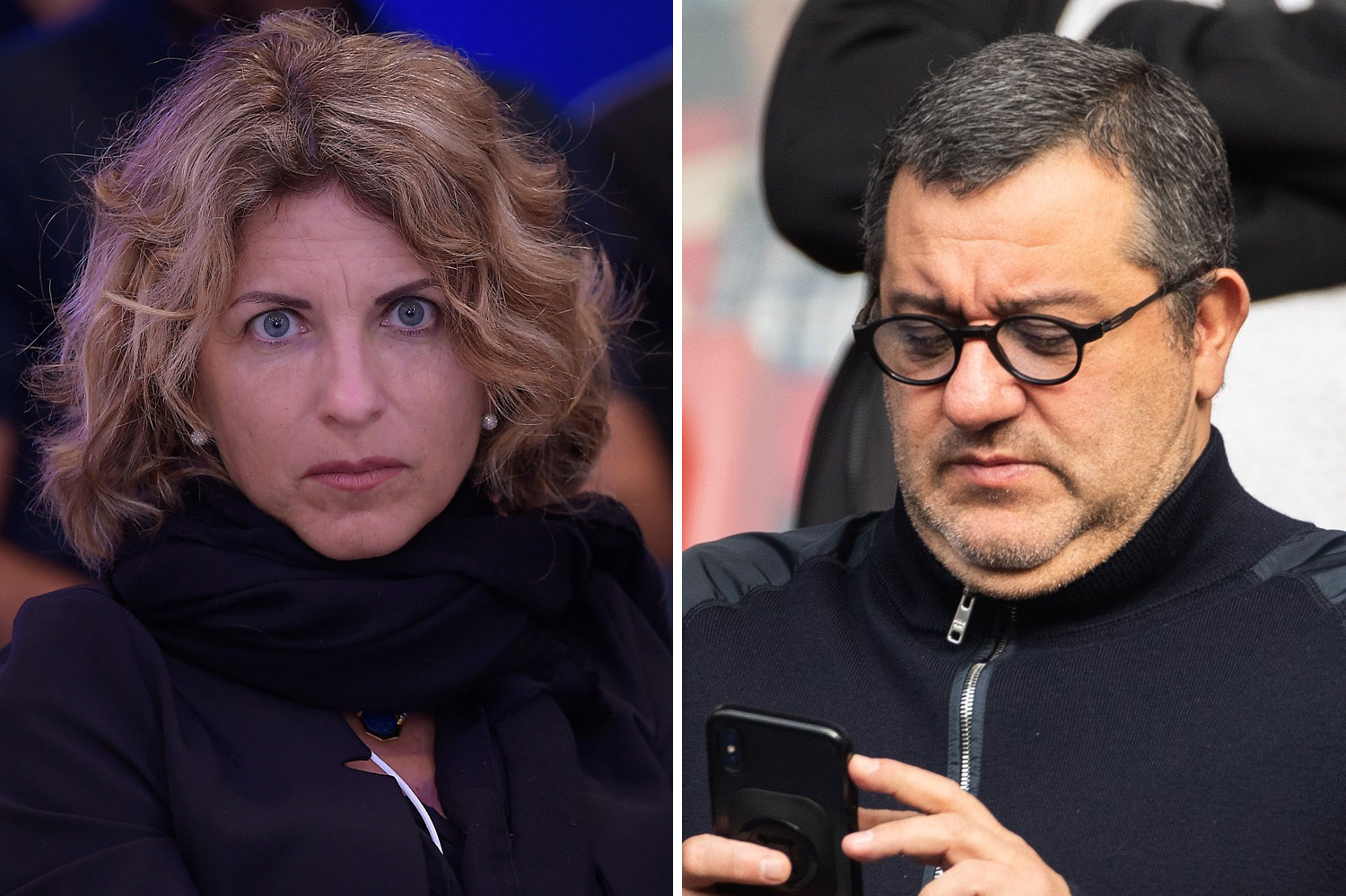 The former pizza waiter is seen as the man behind the move by Pogba last weekend to announce he wants a new challenge away from Manchester United.

And the way he goes about unsettling clubs was one of the reasons why Romelu Lukaku decided to end their relationship and sign up with new agent Federico Pastorello.

Now Raiola, 51, is looking to bring in Tarchi to work with himself and a stable of players to help improve the public perception of the group.

Juventus this week announced she would be leaving her role with the Serie A champions after 20 years with the club.

A statement said: "Enrica Tarchi leaves Juventus to face new professional challenges after many years in the club and the last six seasons in the role of head of the press office.

"Tarchi will no longer be at Juventus from 1 July".

SunSport understands the much-respected PR still wants to remain living in Turin, but she is being lined up to be the point of contact for media and publicity for all Raiola's players.

That includes United ace Pogba, who Juventus are trying to bring back to Turin if they can agree a £150million deal with Old Trafford bosses.

She is also expected to work closely on the image of Juve star Moise Kean, who Raiola represents and happens to be involved in a contract stand-off with the club.

Raiola's reputation as being money hungry across Europe goes before him, especially after he negotiated £40m in fees in the deal which saw Pogba move to United for £89million from Juve three years ago.

He is now busy trying to engineer the French midfielder's move away from Old Trafford, with Juve and Real Madrid keen on snapping him up.

United are still believed to want to keep the 25-year-old, but his decision to go public in his desire to leave has gone down badly at a time when Ole Gunnar Solskjaer is trying to get hold of his dressing room.