OLE GUNNAR SOLSKJAER is backing "stronger" Paul Pogba to fill a "vital" role for Manchester United –  after the midfielder built up his fitness and confidence with three starts for France.

Pogba rates this season "the most difficult period in my career" after starting just one of United's last four Premier League games. 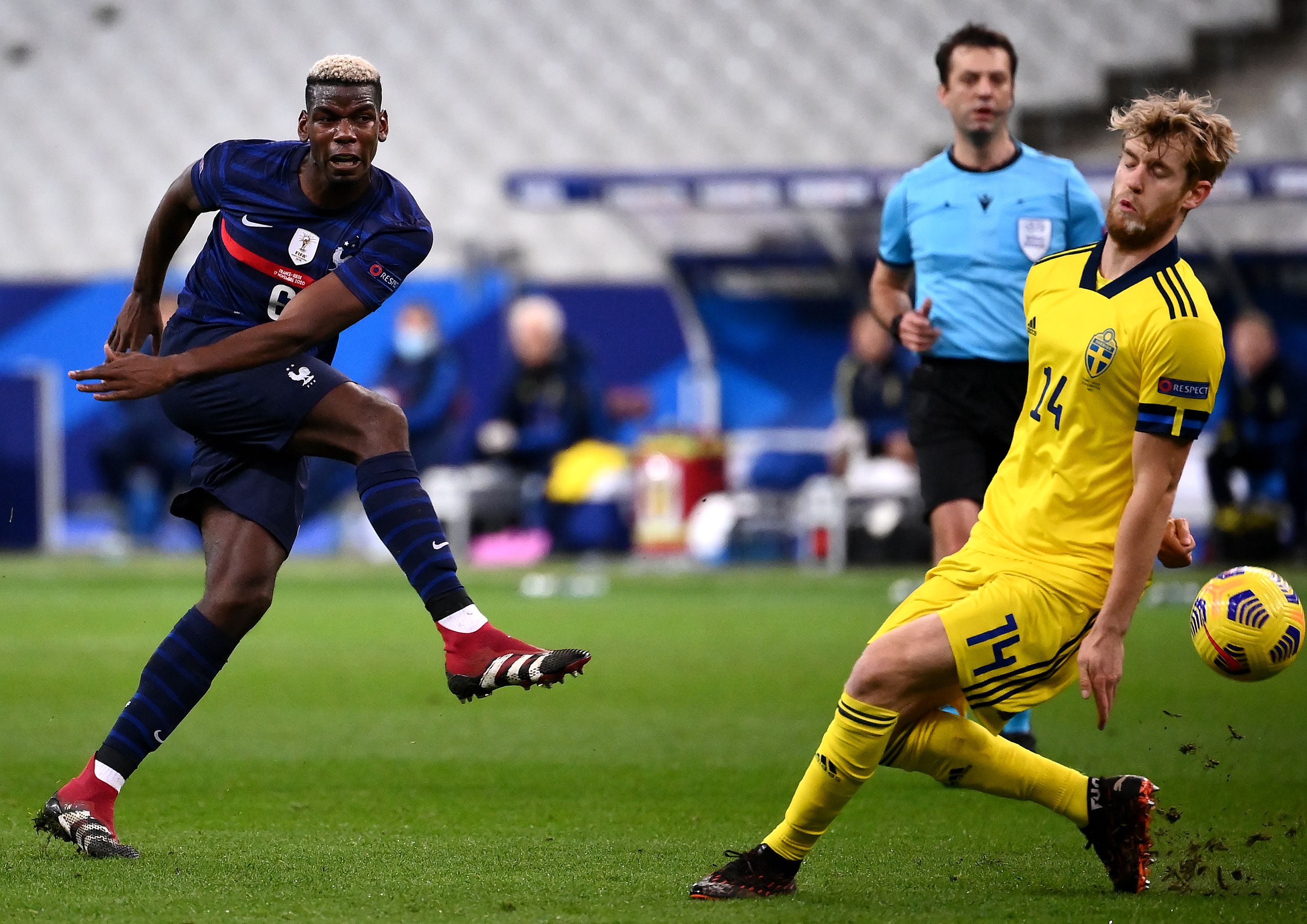 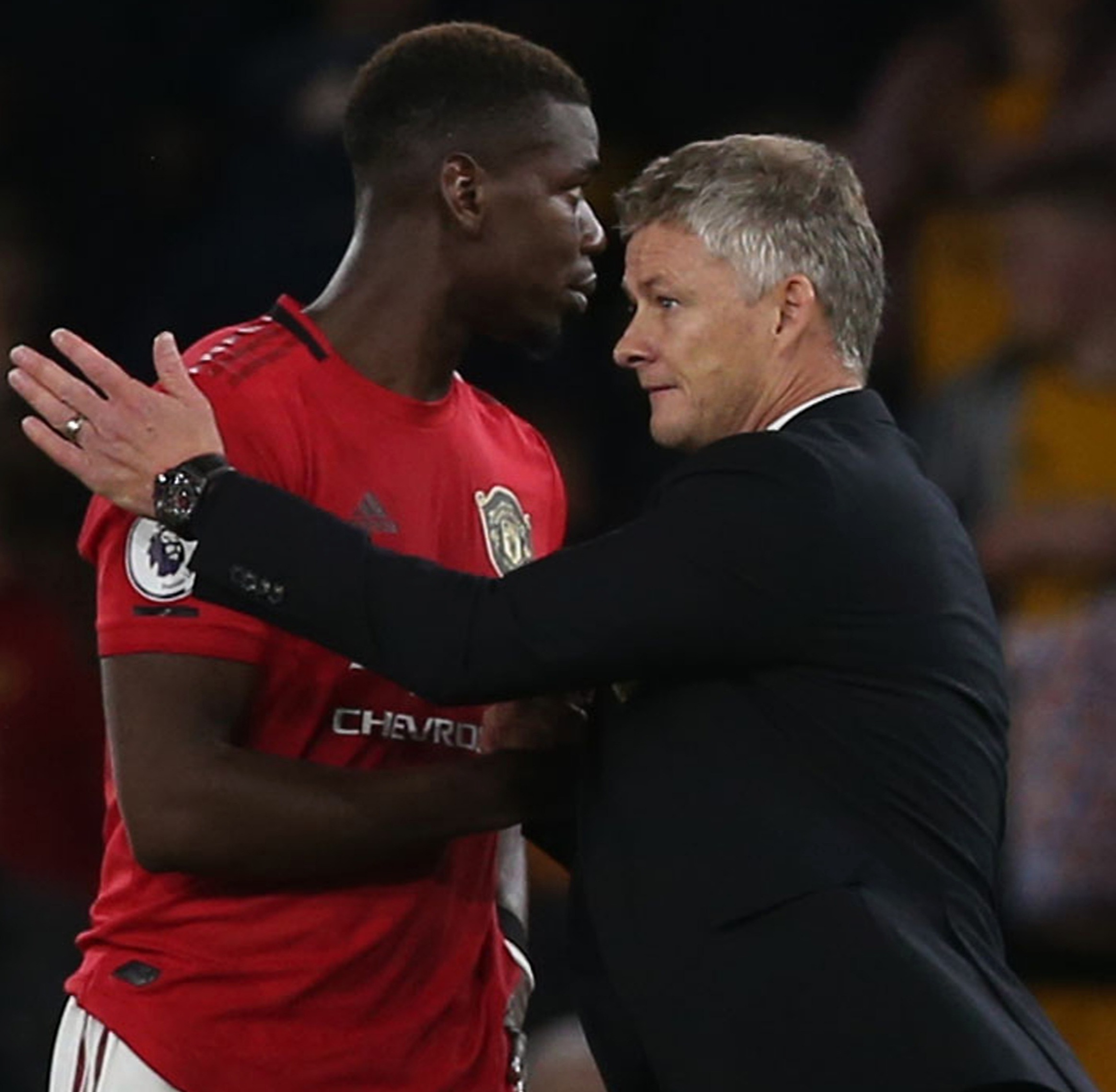 But ahead of Saturday's home clash with winless West Brom, Old Trafford boss Solskjaer insists an "in-form and happy" Pogba would make a huge difference for 14th-placed United.

Scott McTominay, Bruno Fernandes and Fred have been preferred to the 27-year-old in a tighter-knit United midfield recently.

But Solskjaer believes Pogba can inspire his side back into contention amongst the Prem big-boys.

The Norwegian said:  'Paul's had a difficult season. He's had Covid.

"I think those three games he played for France helps both us and Paul, and it helped France. He gets a rhythm, he gets his fitness.

"I've spoken to Paul and he certainly felt towards the end of the Portugal game and definitely the end of Sweden game he felt stronger for it.

"He played well, they qualified. I think he's only going to improve.

"To have him in form and happy is going to be vital for the run that we can hopefully put together now."

France beat Portugal 1-0 and Sweden 4-2 in the Nations League over the past week after losing 2-0 at home to Finland in a friendly on November 11.