Dybala is enjoying some time off before deciding where he will be playing his club football in the upcoming season. 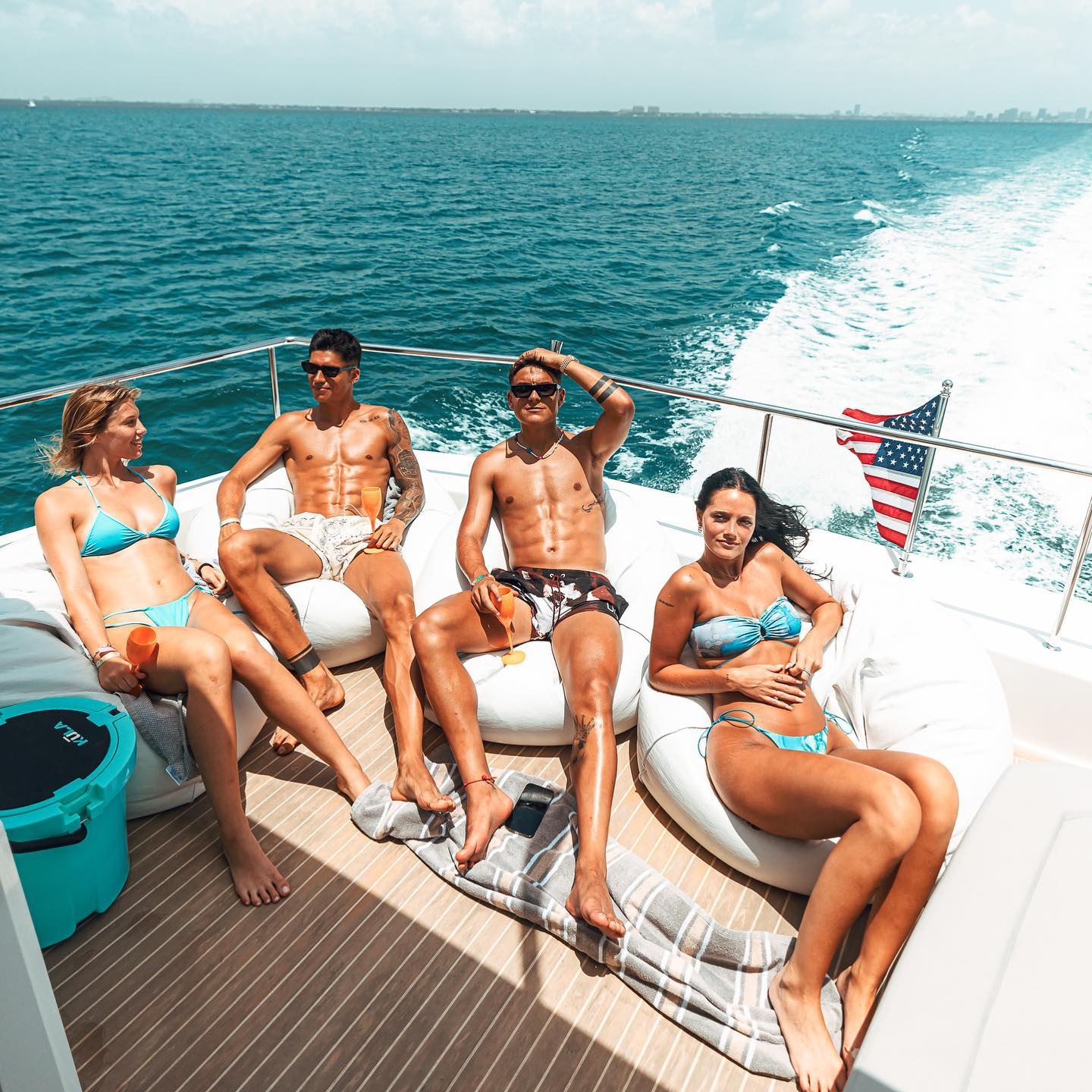 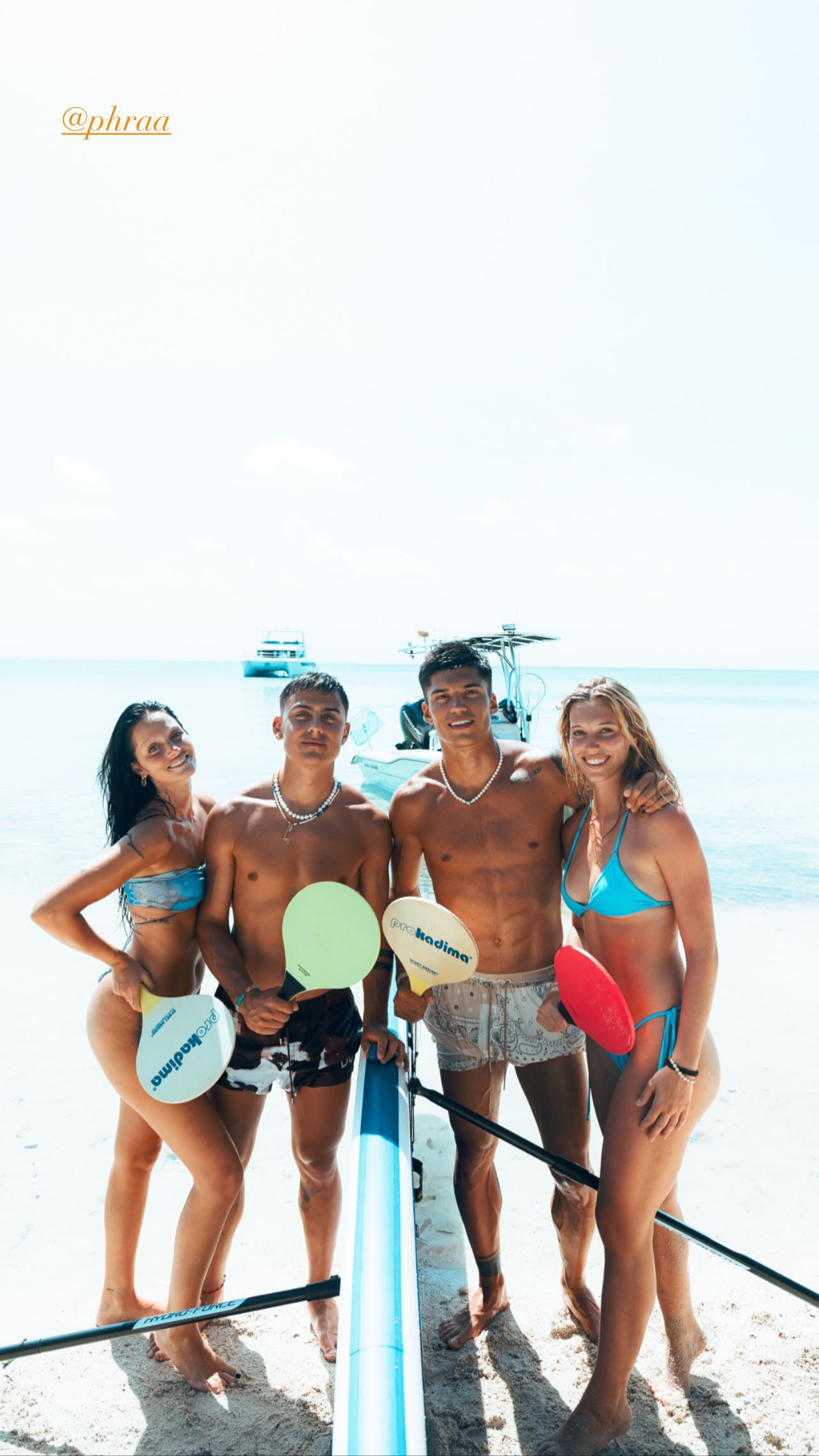 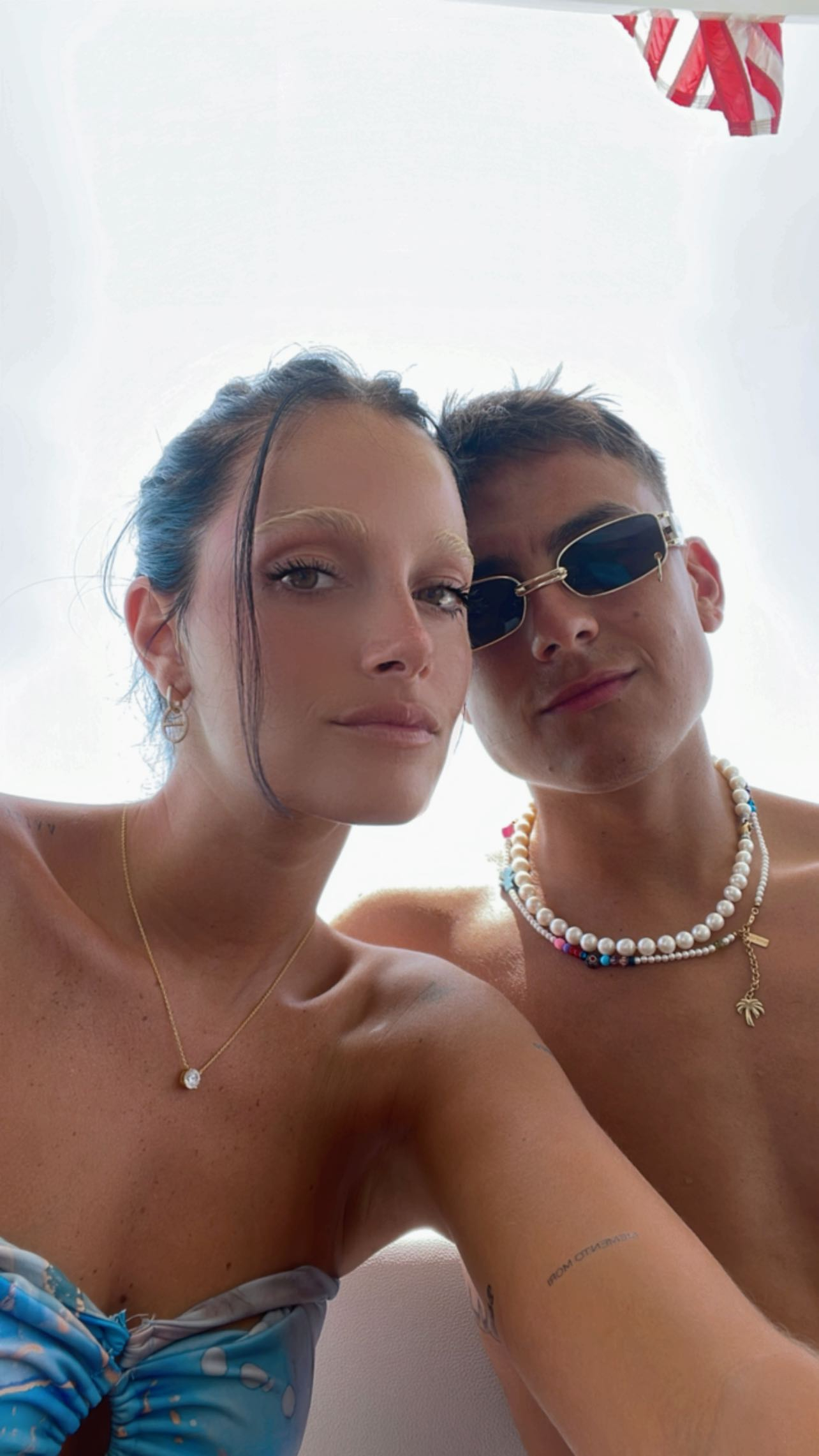 The foursome were snapped lounging around on a private yacht.

Drinks in hand, they posed for the camera.

They also enjoyed a game of bat-and-ball on the beach during the trip.

Argentina international Dybala will leave Juventus after spending seven years at the club and scoring 115 times in 293 appearances.

The 28-year-old will also leave Turin with FIVE Serie A titles, with the last coming in the 2019-20 season.

Dybala has a number of top clubs chasing his signature.

Inter Milan have reportedly been holding talks with the player and are optimistic that a deal can be struck.

Tottenham and Manchester United are rumoured to be keen on bringing Dybala to England.

Dybala has expressed his desire to stay in Italy, making Inter favourites to win the transfer race.

It also means Dybala and Correa may be team-mates at both club and international level.

He told ESPN: "I am quite calm, the people who work with are taking care.

"In Italy I am very comfortable. I would still like to know other leagues like the Premier League, LaLiga… but I’m happy in Italy."