PATRICE EVRA did not hold back in his criticism of the Ballon d'Or after Lionel Messi pipped Robert Lewandowski to the top award.

Messi won his seventh Ballon d'Or title but Evra, 40, claimed that was down to corruption with Lewandowski more deserving of the award. 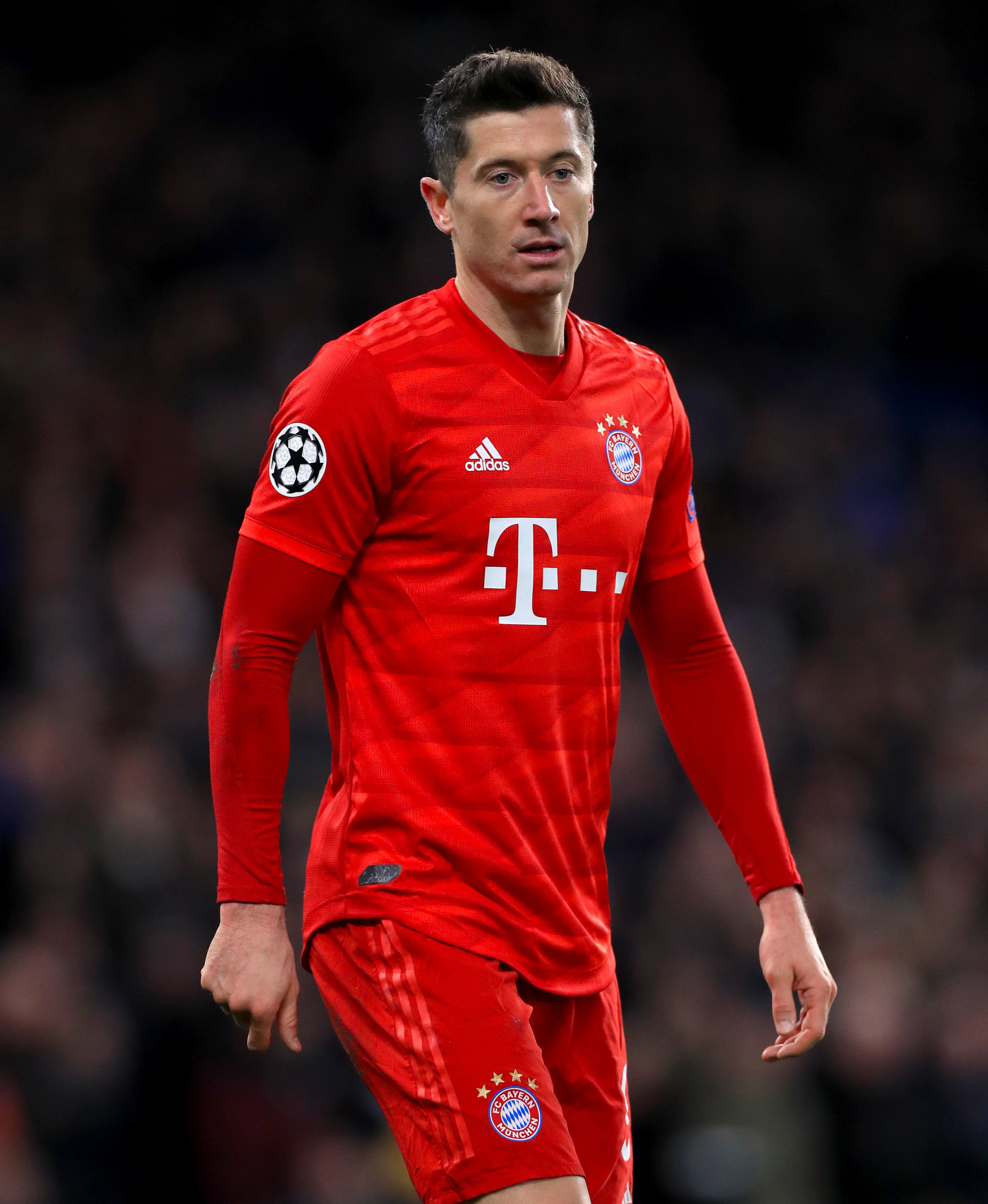 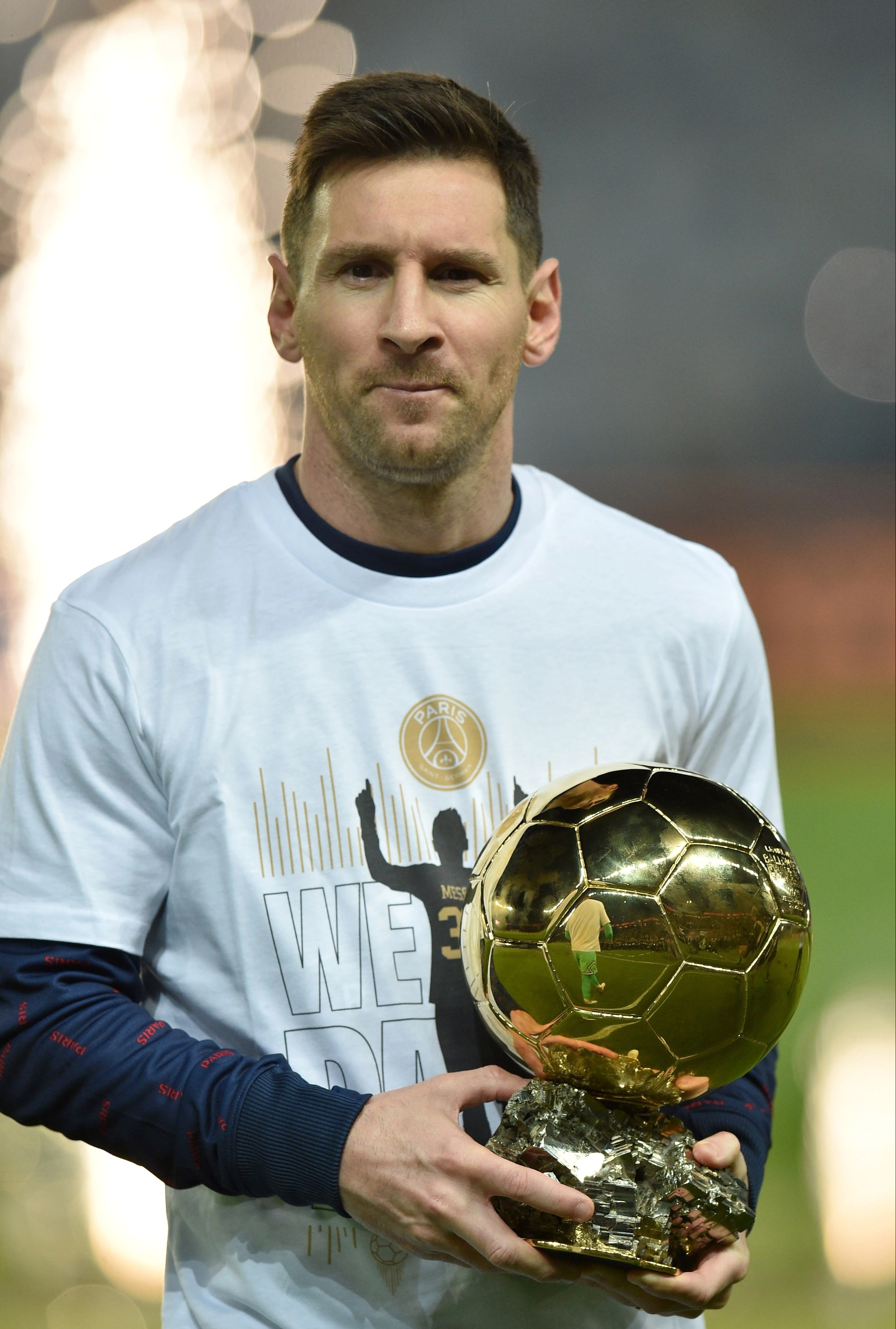 The Polish striker – who netted 48 goals for Bayern Munich last season – was instead awarded the inaugural Striker of the Year award at this week's ceremony.

Evra said on Instagram: "They have to create a trophy for him [Lewandowski] because they feel guilty.

"People don't agree, I'm sure if I posted something saying who deserves the Ballon d'Or Lewandowski or Messi, Lewandowski would win.

"So what's happened, what's the football fan? Why are we lying to them?

"My message is against those massive corrupt organisations in footall. Enough is enough. You won't fool me."

Before launching his rant about Messi winning the Ballon d'Or Evra also accused France Football of not respecting Mendy because he is African.

Chelsea star Edouard Mendy was overlooked for the Yashin Trophy despite winning the Champions League.

Also the goalkeeper… what about Edouard Mendy? You know, but of course, African Cup, we are the monkeys so no one respects this competition.

"We are the only competition where you have to leave your club, leave for three weeks and play that cup because in Africa we always have a little space.